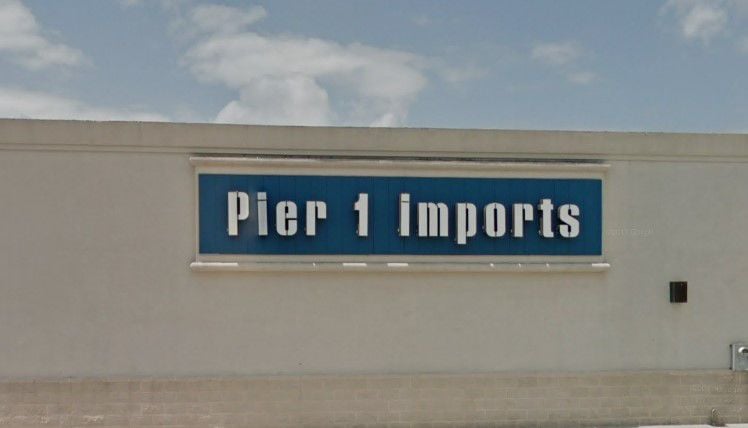 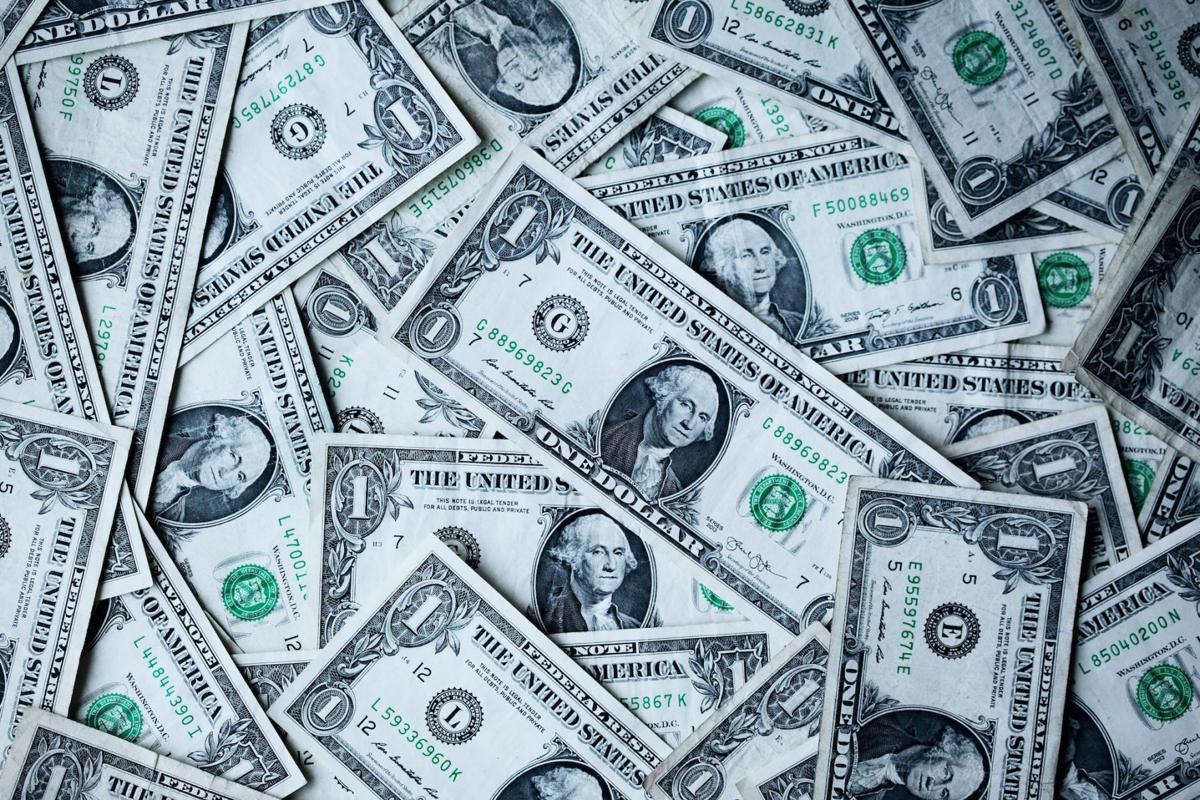 Pier 1 Imports is closing nearly half its 942 stores as it struggles to draw consumers and compete online.

The home decor company said Monday it is closing up to 450 stores and will also shutter distribution centers. It didn't say where the store closures would occur, but it operates stores in the U.S. and Canada. Pier 1 also plans layoffs at its corporate headquarters in Fort Worth, Texas.

The company didn't say how many workers will be impacted.

The moves had some investors wondering if a bankruptcy filing was imminent. Also Monday, Pier 1 added two members to its board with expertise in corporate restructuring.

Pier 1's shares fell 17% to close at $5.18 Monday. They fell another 8% in extended trading following the announcement of the store closures.

Pier 1 named a new CEO with a background in corporate turnarounds in November. Robert Riesbeck previously served as the company's chief financial officer.

“Although decisions that impact our associates are never easy, reducing the number of our brick-and-mortar locations is a necessary business decision," Riesbeck said Monday in a statement.

Pier 1 said sales in its most recent quarter fell 13% to $358 million as store traffic fell. It reported a net loss of $59 million for the quarter, which ended Nov. 30.

The company — which was founded in California in 1962 — has been trying to revamp its cluttered stores and change its offerings to appeal more to younger customers. But it is struggling to compete with budget-friendly home decor sites like Wayfair.

Chef Patrick Mould will tell it to you plainly: It’s hard to fail with a king cake.

Brandon Landry said he felt especially nervous walking into the Lafayette location of Walk-On's while filming for the CBS TV show "Undercover Boss."

Pier 1 Imports closing nearly half of stores as sales falter; specific locations not yet released

Pier 1 Imports is closing nearly half its 942 stores as it struggles to draw consumers and compete online.

Café 20.3 On The Bayou owner Scott Schilling bought the building that houses the restaurant last week for $210,000, land records show.

The Lafayette Women's Chamber of Commerce has named Rhonda Loria with Cox Communications as board chairman and other officers for 2020.

After announcing it could close up to 145 stores, Pier 1 may be headed for bankruptcy

Home goods retailer Pier 1 could be headed for bankruptcy, one week after the company announced it would close 145 stores, the USA Today repor…