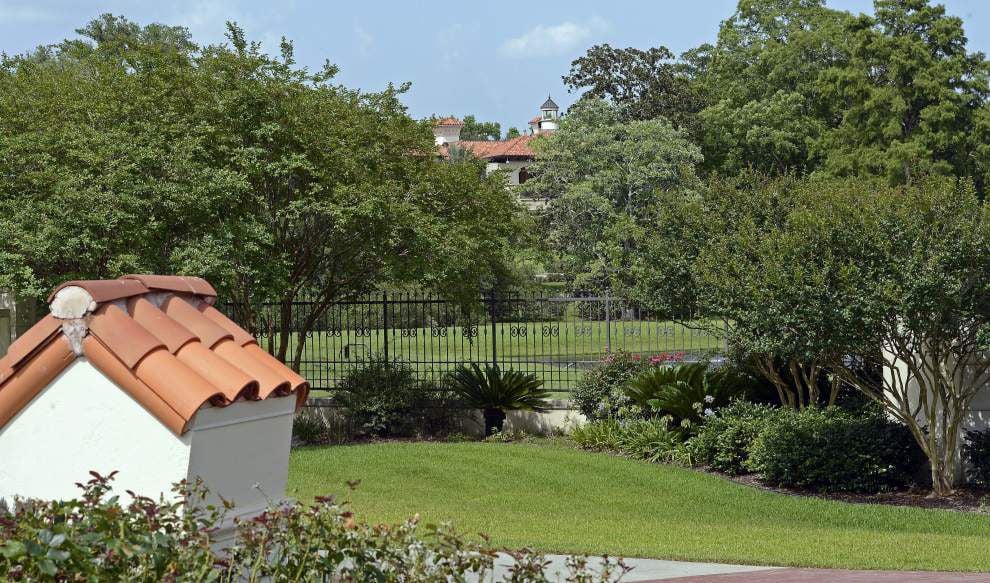 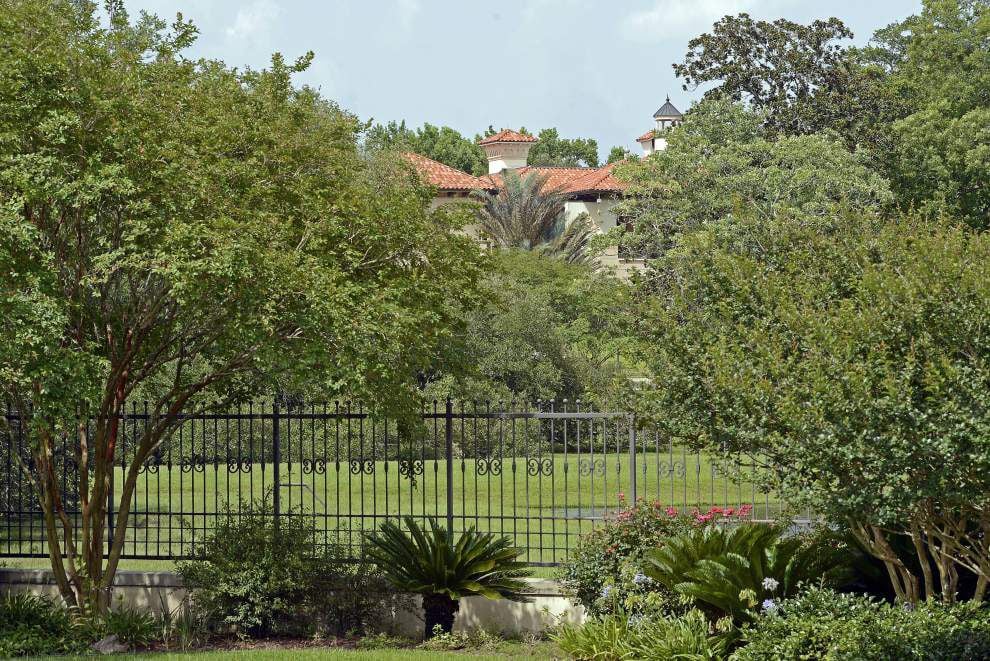 The Pennington estate on Highland Road is up for sale again with a hefty price tag — $14 million.

Built in 2006, the estate is spread over 12.5 acres near the intersection of Highland and Bluebonnet Boulevard. The main home is 27,562 square feet and has five bedrooms.

View the home on Zillow here.

There is a four-bedroom cabana, which boosts the square footage up to 36,689. There are nine bathrooms and three half-bathrooms spread among the entire estate. Amenities include three separate three-car garages, a wine cellar, two grand foyers, two pools, including a saltwater pool, and a pond.

The home originally went on the market in October 2012 with an asking price of $18 million. The price was later dropped to $12 million.

In July 2015, it was sold for $6 million, a deal that local real estate experts said was the most paid for a single-family home in Baton Rouge. Drs. Andre and Jessica Bruni, the founders of Bluebonnet Dental Care, were the buyers.