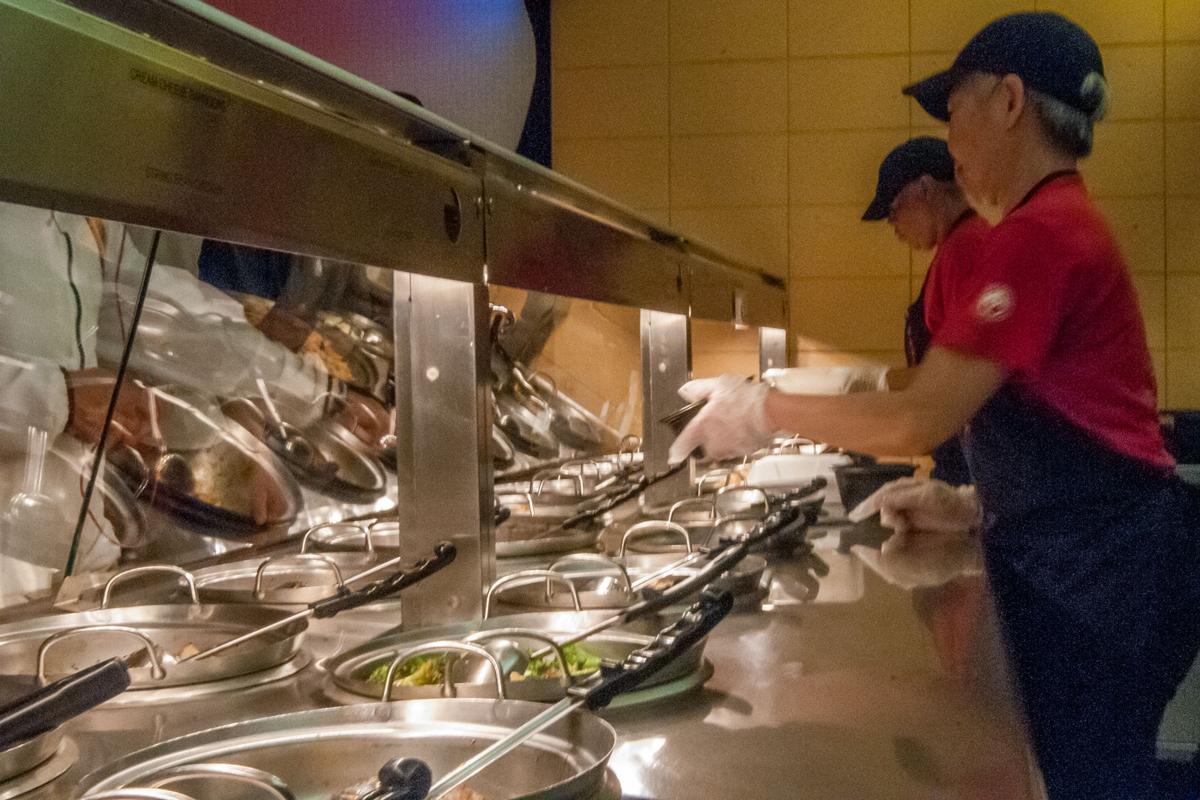 Freshly cooked food sits on the line to be served at the LSU Student Union Panda Express on Wednesday. Co-founder and co-CEO Andrew Cherng visited the location. He has inked a deal to franchise Raising Cane's chicken finger restaurants in Hawaii and Alaska. 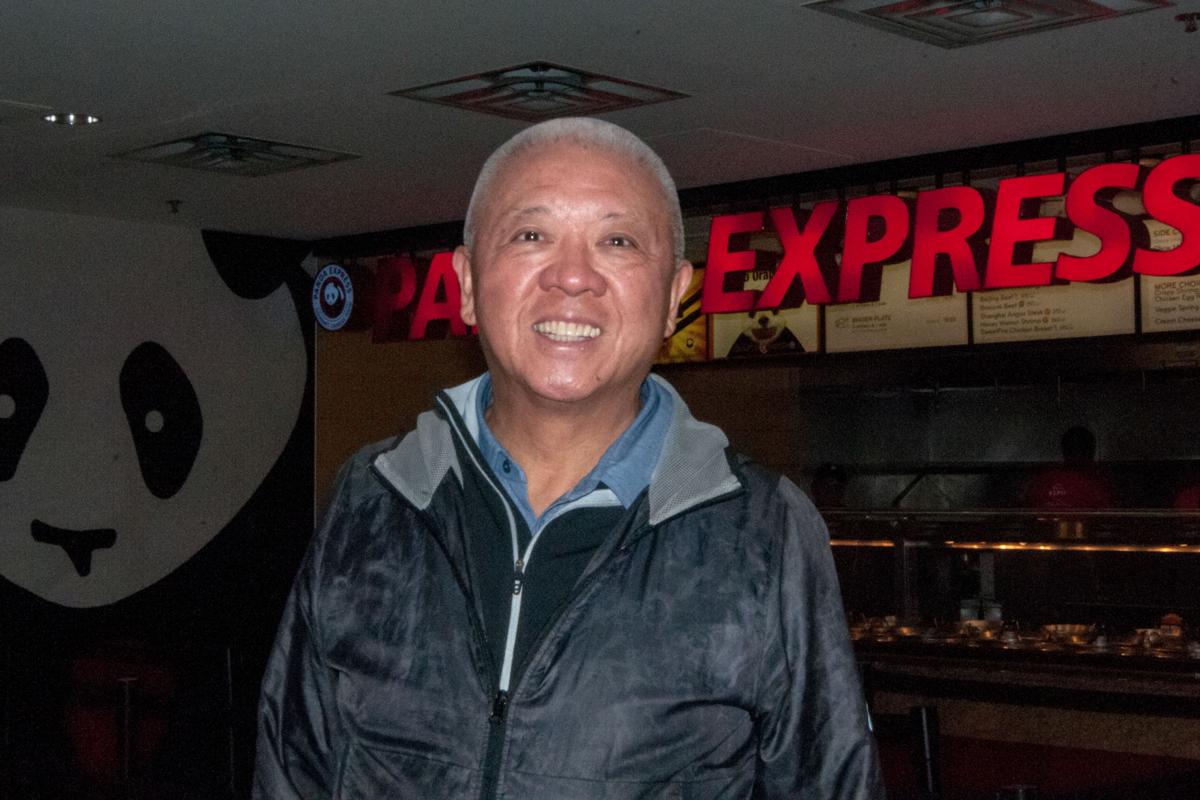 Freshly cooked food sits on the line to be served at the LSU Student Union Panda Express on Wednesday. Co-founder and co-CEO Andrew Cherng visited the location. He has inked a deal to franchise Raising Cane's chicken finger restaurants in Hawaii and Alaska.

Raising Cane's is entering two of its newest markets aboard Panda Express.

Asian food-dining mogul Andrew Cherng, Panda's co-founder and co-CEO, has inked a deal with the Baton Rouge-based company to franchise the chicken finger restaurant in Hawaii and Alaska, with plans to open locations there by year's end.

The restaurants are among 80 locations Cane's expects to open this year across the U.S. and Middle East, announced last week as it wrapped up a three-day corporate conference at the Raising Cane’s River Center.

Cane’s already has more than 360 locations in 23 states, Kuwait, Bahrain, Saudi Arabia and Lebanon. The company is on target to hit its goal of 600 restaurants worldwide by 2020, with 35,000 employees and $1.5 billion in annual sales.

For its part, Panda Restaurant Group plans to have half a dozen Cane's locations open in two years. Several sites are being scouted and developed simultaneously to jump-start the partnership, said Cherng, who noted he has known Raising Cane’s founder and CEO Todd Graves for nearly 10 years.

Cherng was in Baton Rouge last week among more than 800 operators and employees for Cane's planning, goal setting and recognition of top operators at the Raising Cane's River Center.

Cherng said the companies’ franchise deal has been in the works for about two years, borne from a desire to diversify himself and his business.

The Raising Cane’s deal is just one step toward his goal for continual change and growth, he said.

“I think there’s always a next chapter. It’s the pursuit,” Cherng said. “When you get bigger, there’s more people to take care of, more systems to build, more things to think about. I don’t think you’ve ever made it. Any time you say you’ve made it, sell the business.”

Cherng said he and Graves have great chemistry and the franchise deal is a positive opportunity for both businesses. There’s room for each to learn from one another, and Cherng is interested in exploring Raising Cane’s limited focus on chicken fingers — its "one love" — to see how simplification could potentially benefit his chains, he said.

He and wife, co-founder and co-CEO Peggy Cherng opened the first Panda Express in Glendale, California, in 1983. The fast-food chain was inspired by a full-service Asian restaurant, Panda Inn, which Andrew Cherng operated with his father, according to the company website.

Despite pursuing mathematics in college, Cherng said he always wanted to be in business. As a teenager in Japan, his father worked as a chef while many of Andrew Cherng's classmates came from families with businesses. The restaurateur said he wanted the same level of financial stability and comfort for himself.

While turning a profit is crucial, Andrew Cherng said caring for his employees and operating on a long-term growth model is equally important. The Panda Restaurant Group views itself as a human development company, he said, and believes helping employees balance health, happiness and personal development is the key to building business.

“One of the most important things is to be happy,” Cherng said. “To be happy, it’s not about what’s in it for you. To be happy is about having a purpose in life and that purpose is always really related to helping other people, to be part of other people’s success.”

Cherng said he felt it was important to visit the front lines of Panda Express because the employees are the foundation of the company’s success.

“This is it. This is where it all happens. This is why we’re here,” he said.

Andy Gaudiano, senior director of operations for LSU Dining, said Cherng’s philosophy is reflected in his desire to personally visit his business’ locations when possible.

“It was definitely a morale booster for the staff,” Gaudiano said. “It’s one thing to hear about this guy, but another to shake his hand and have a short conversation with him.”

In addition to caring for people, Cherng noted the importance of continuing to learn and grow as a key to his success. The businessman said he believes in having a broad knowledge base and avoiding becoming so “dummied down” in one topic that you no longer learn.