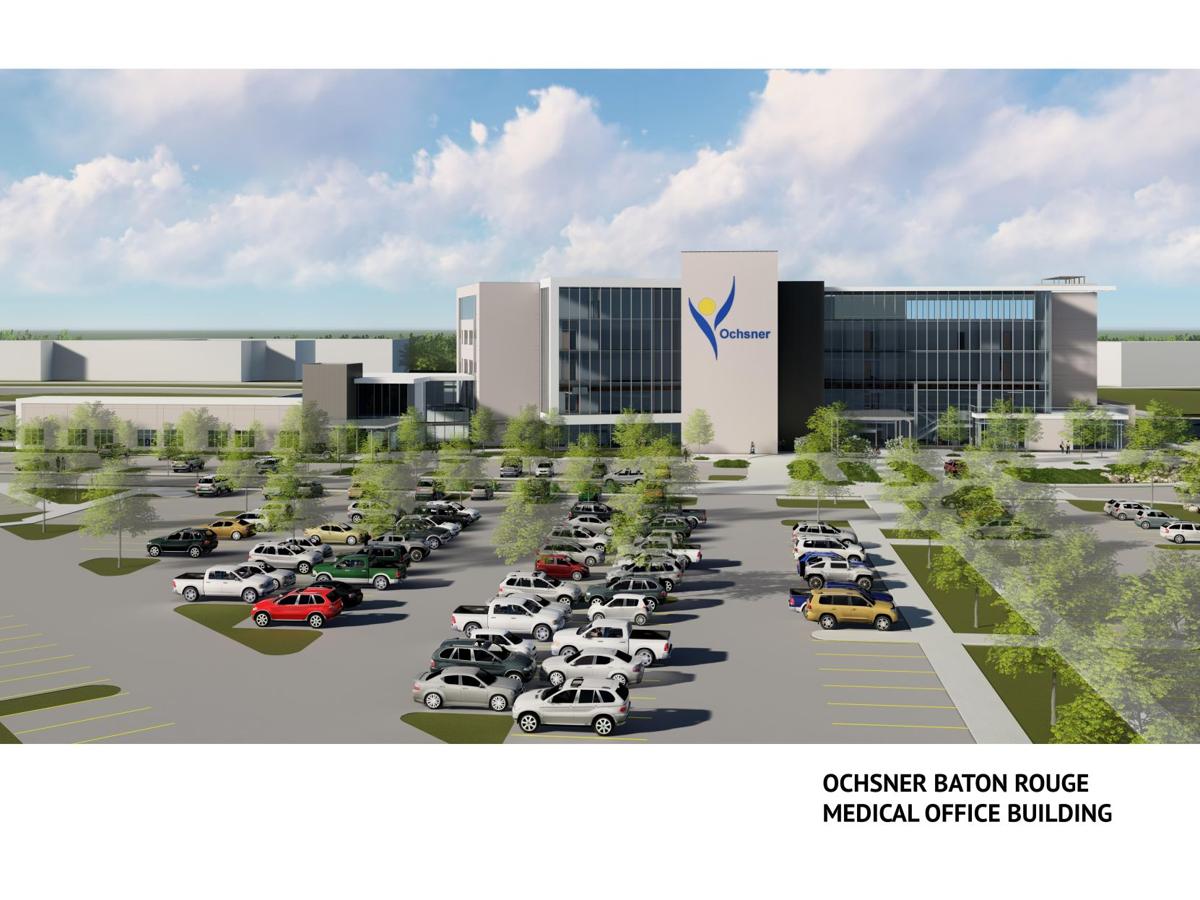 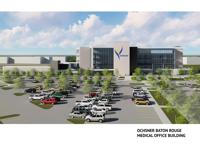 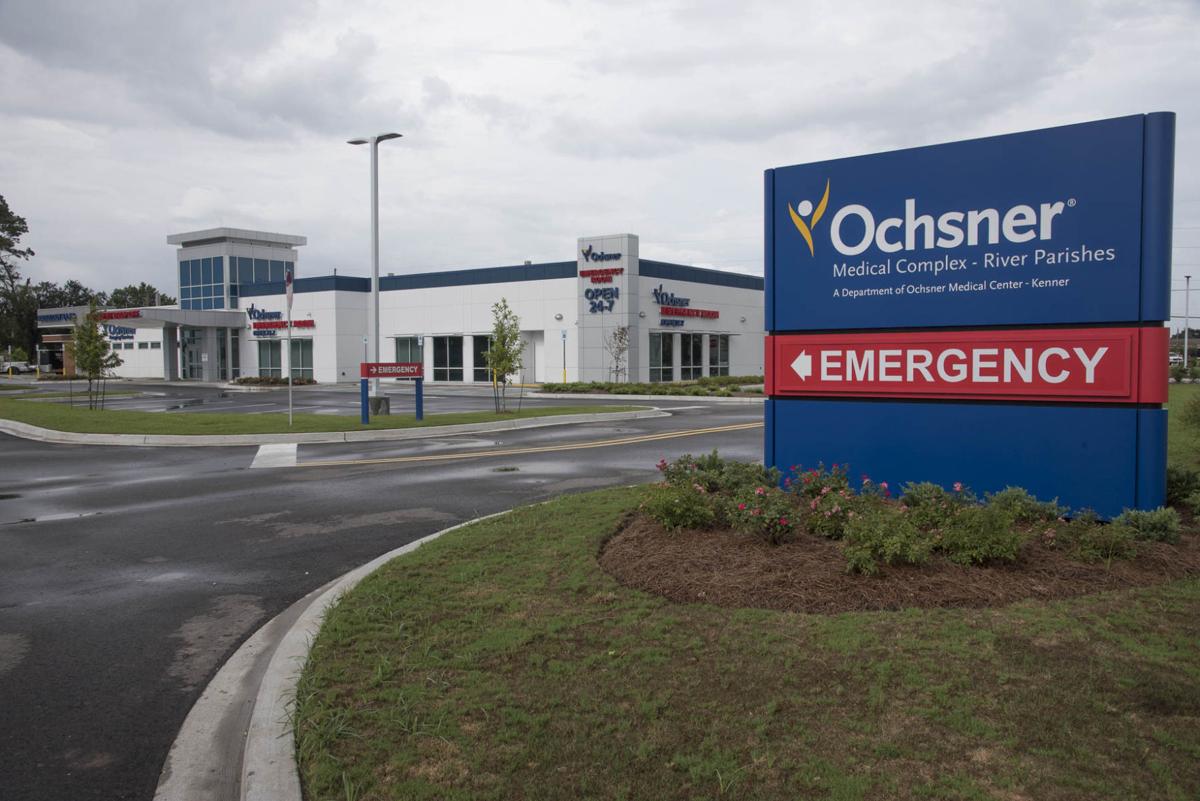 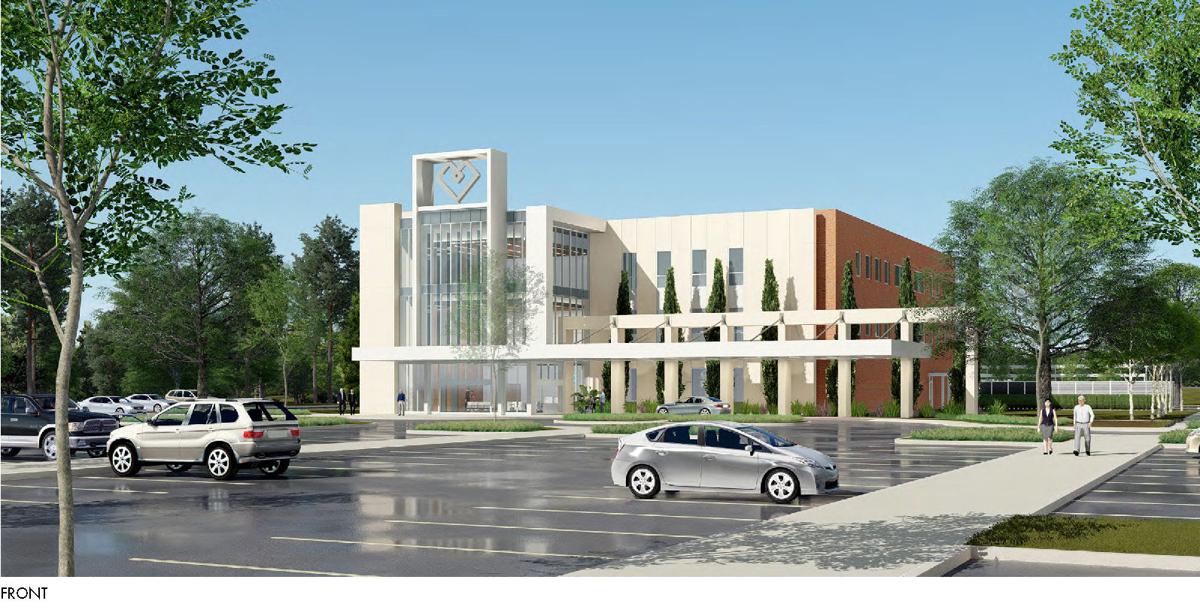 Baton Rouge General is building a micro hospital in Prairieville. Last year, 22,000 Ascension Parish residents made the drive to the Baton Rouge campus to get care.

Baton Rouge General is building a micro hospital in Prairieville. Last year, 22,000 Ascension Parish residents made the drive to the Baton Rouge campus to get care.

A look at Ochsner Health System and others shows how health care is shifting away from traditional inpatient facilities in a Wall Street Journal article that says the days of the hospital as we know it may be numbered.

The WSJ article (subscription required) details the trend of health care providers investing in outpatient clinics, same-day surgery centers, free-standing emergency rooms and micro hospitals, which offer as few as eight beds for overnight stays. They are setting up programs that monitor people 24/7 in their own homes. And they are turning to digital technology to treat and keep tabs on patients remotely from a high-tech hub, the article says.

Ochsner, Louisiana’s largest nonprofit academic health system with 30 owned, managed or affiliated hospitals, stood out in the WSJ article as examples of taking existing hospitals and turning them into specialized facilities and building outpatient facilities and specialty inpatient facilities, which have been previously reported.

After buying the River Parishes Hospital in LaPlace three years ago, Ochsner joined with a provider of psychiatric and addiction treatment to convert the hospital to an inpatient psychiatric facility to provide services for mental-health disorders, the WSJ article notes. Emergency care once provided at River Parishes is now offered at a new medical complex, including 24/7 emergency services with 13 beds and on-site lab and radiology.

In the Baton Rouge area, in addition to a recently opened outpatient cancer center, Ochsner is developing a medical office building with more primary-care and diagnostic and specialty clinics. Attached to the building will be a 10-bed inpatient hospital and surgical center, offering procedures such as knee replacements requiring stays of 24 hours or less.

While the WSJ article uses Ochsner and other health systems across the country as examples, the trends it cites are evident in other recent announcements reported locally, including a closer look at Ochsner's Baton Rouge plans, proposed micro hospitals and remote health care:

• Ochsner Health System will invest more than $100 million to expand its Baton Rouge-area facilities, including building the new medical office building, a 10-bed micro-hospital and surgical center near the Mall of Louisiana.

As part of the expenditures, the health system already has invested roughly $13 million in the newly opened Ochsner Baton Rouge Cancer Center on its O'Neal Lane campus.

The planned five-story medical office building and attached 30,000-square-foot micro-hospital and surgical center in The Grove development near the Mall of Louisiana in the Bluebonnet-Siegen area will serve as Ochsner's western anchor, with room for future expansions. The new facilities will replace Ochsner's Summa Avenue clinic.

Its two anchors are surrounded by 13 health centers and clinics in East Baton Rouge, Iberville, Hammond, Central, Zachary, Prairieville and Denham Springs. The health system expects to expand some clinics and add three to five new facilities over the same number of years.

• Baton Rouge General plans to build a $30 million, 10-bed neighborhood hospital in Prairieville and a $40 million, 65,000-square-foot expansion of the critical care tower at its Bluebonnet campus in Baton Rouge.

BRG Ascension will have 60,000 square feet of space and include a lab and a 14-bed emergency room, physician practices and office space to serve the thousands of Ascension Parish residents who make the drive each year to the health system's Baton Rouge facilities. Baton Rouge General expects to open the neighborhood hospital in 2019 between La. 73 and Interstate 10 north of La. 621.

• Prairieville is getting another micro hospital with 10 beds, a 24-hour emergency department and imaging and lab services at the intersection of La. 42 and Airline Highway.

Prairieville Family Hospital is set to open in mid-spring, said Dr. John McLean, a Shreveport physician and one of the owners of Austin, Texas-based Family Health Systems. The 10,000-square-foot facility will be Family Health's fourth.

Prairieville is getting a second micro hospital, which will have 10 beds, a 24-hour emergency department and imaging and lab services at the i…

Its opening is targeted ahead of Baton Rouge General's planned 2019 startup for much larger 60,000-square-foot BRG Ascension neighborhood hospital on La. 73 in the Dutchtown/Prairieville area.

Telemedicine technology already is being used in different ways by several of the state's big-name health care providers, including Ochsner Health System and LCMC Health, which manages University Medical Center and Children's Hospital, both in New Orleans.

More than half of U.S. hospitals are turning to telemedicine to provide clinical services in a range of settings, in some cases enabling patients to consult a physician directly from home with a few taps on their smartphone.

Industry supporters argue that, if used correctly, telemedicine can improve access to health care services, especially in rural areas, and can save patients the time and expense of traveling to a doctor, particularly for some routine visits, while reducing congestion in doctors' offices and lessening a patient's exposure to illnesses. Additionally, they say, it can improve outcomes and lower costs.

Still, the Louisiana State Board of Medical Examiners is reportedly keeping a close watch on whether adequate equipment is being used to diagnose, monitor or treat patients outside a medical facility and on the potential use of third-party doctors unfamiliar with patients.

More than half of U.S. hospitals are turning to telemedicine to provide clinical services in a range of settings, in some cases enabling patie…