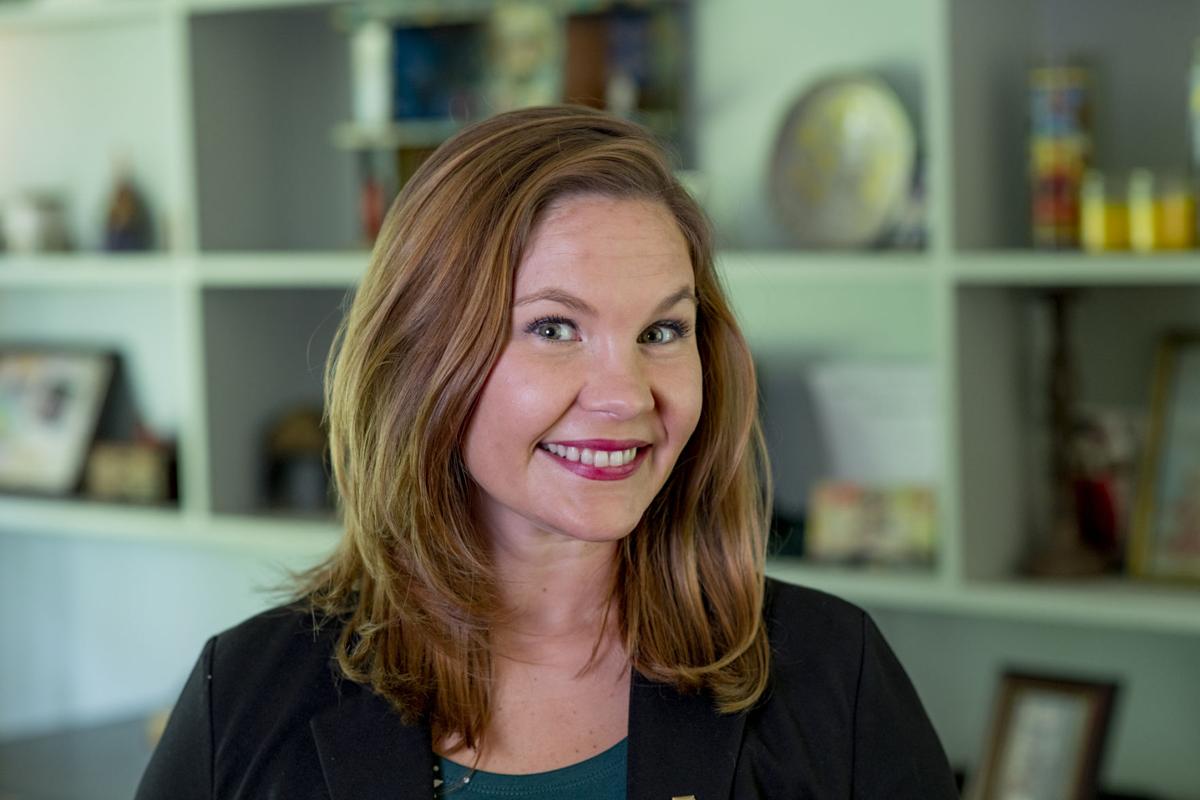 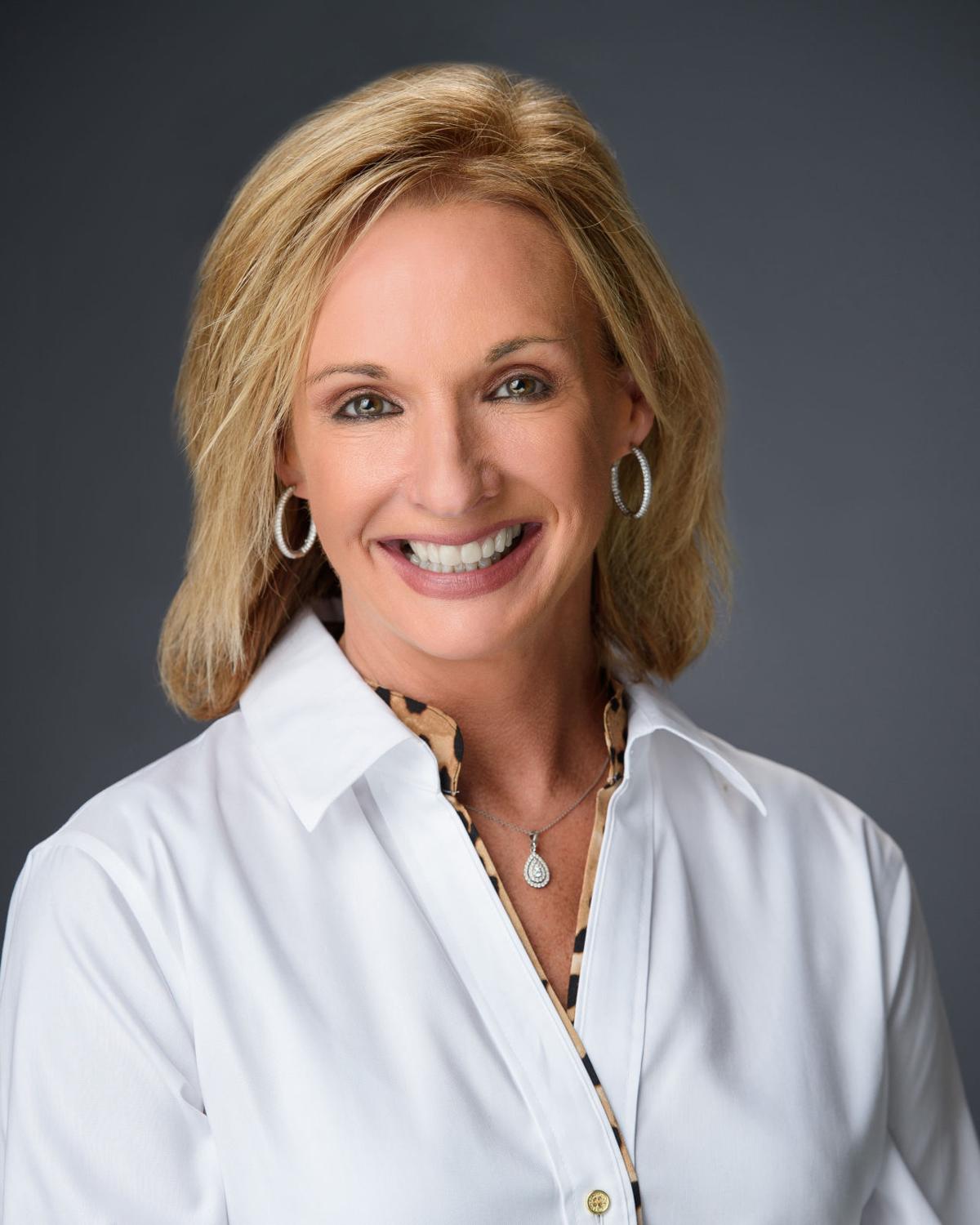 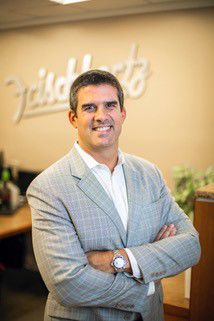 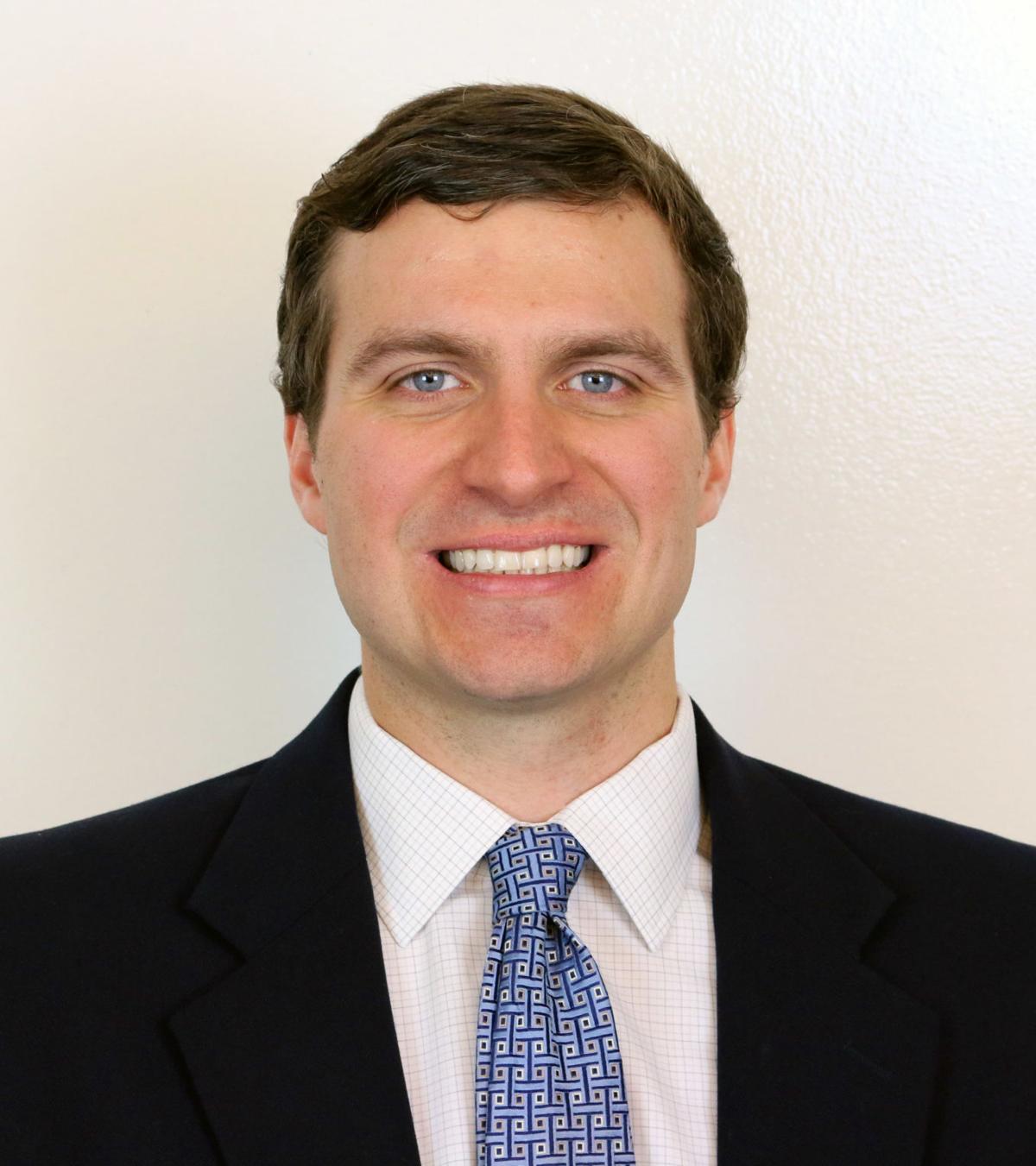 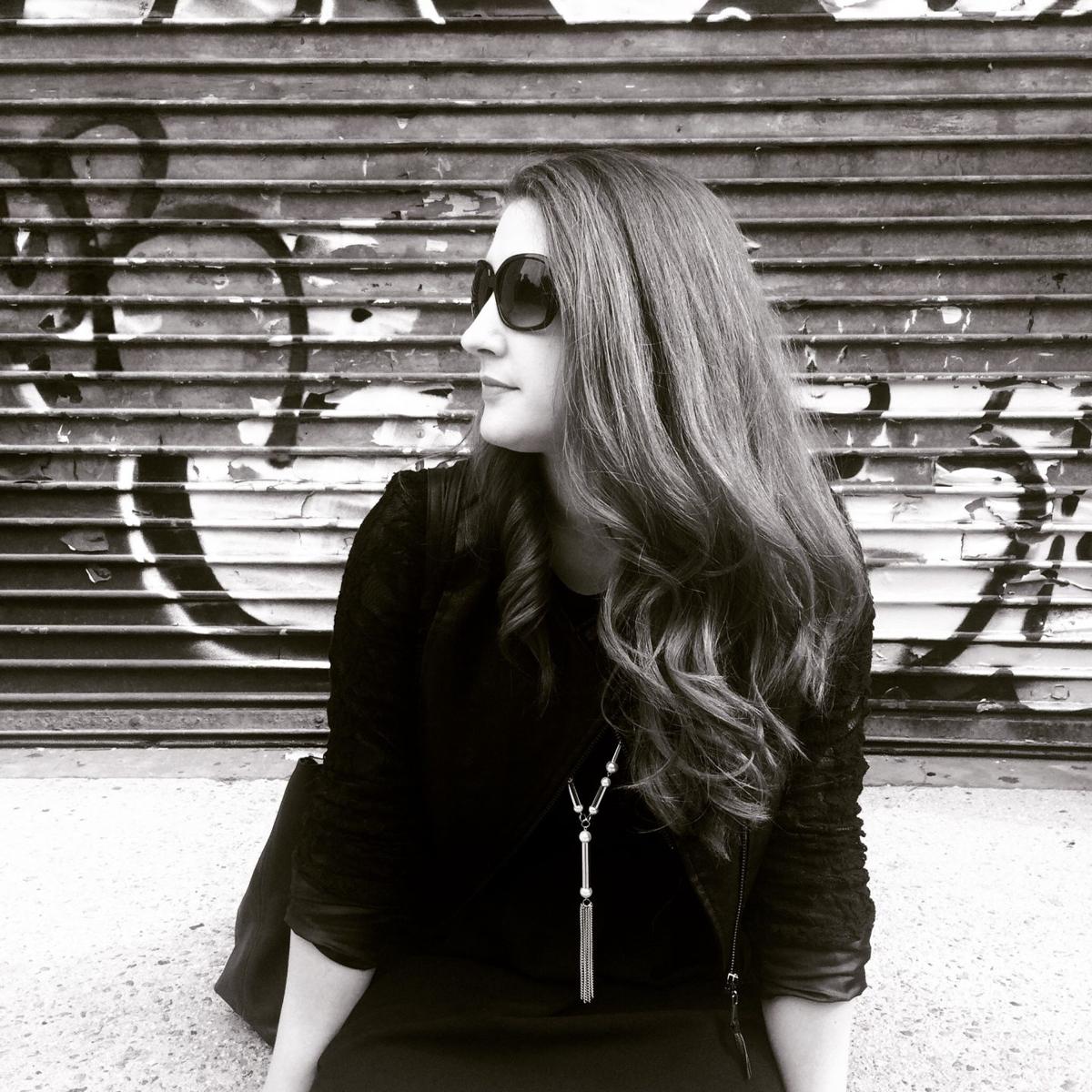 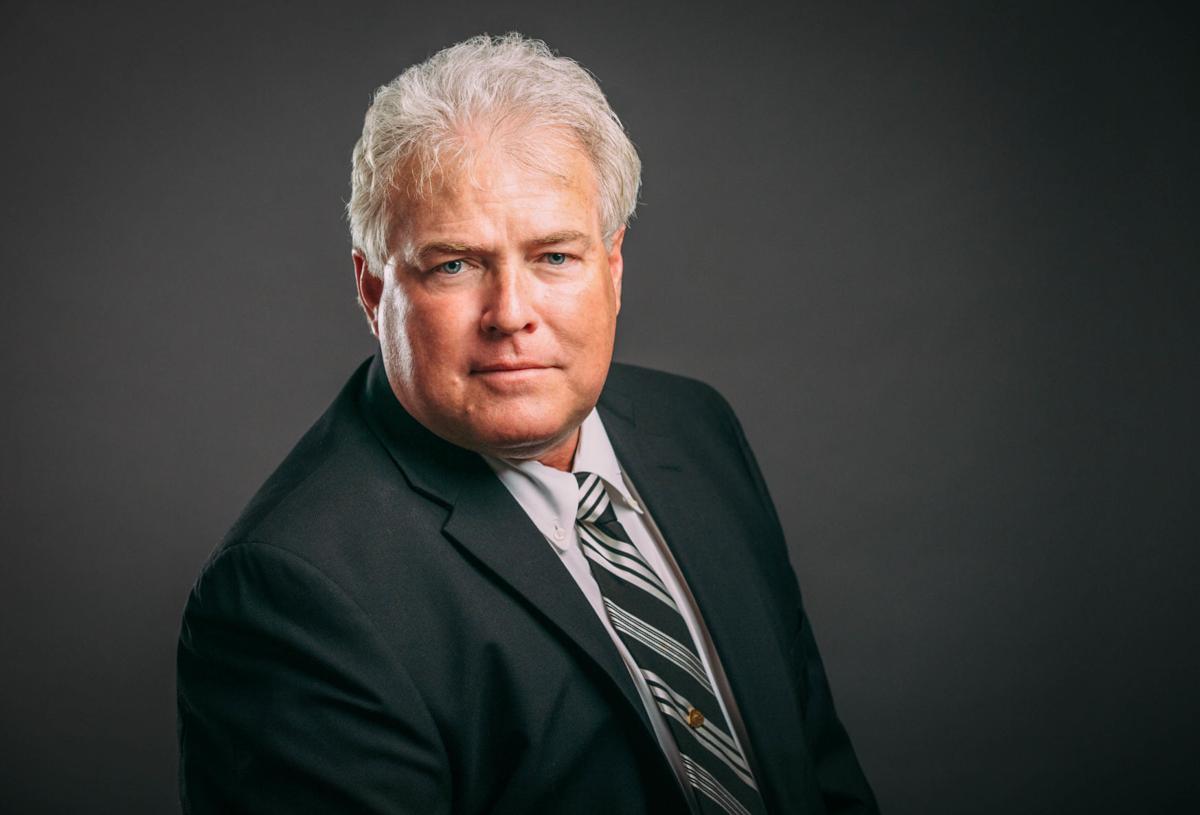 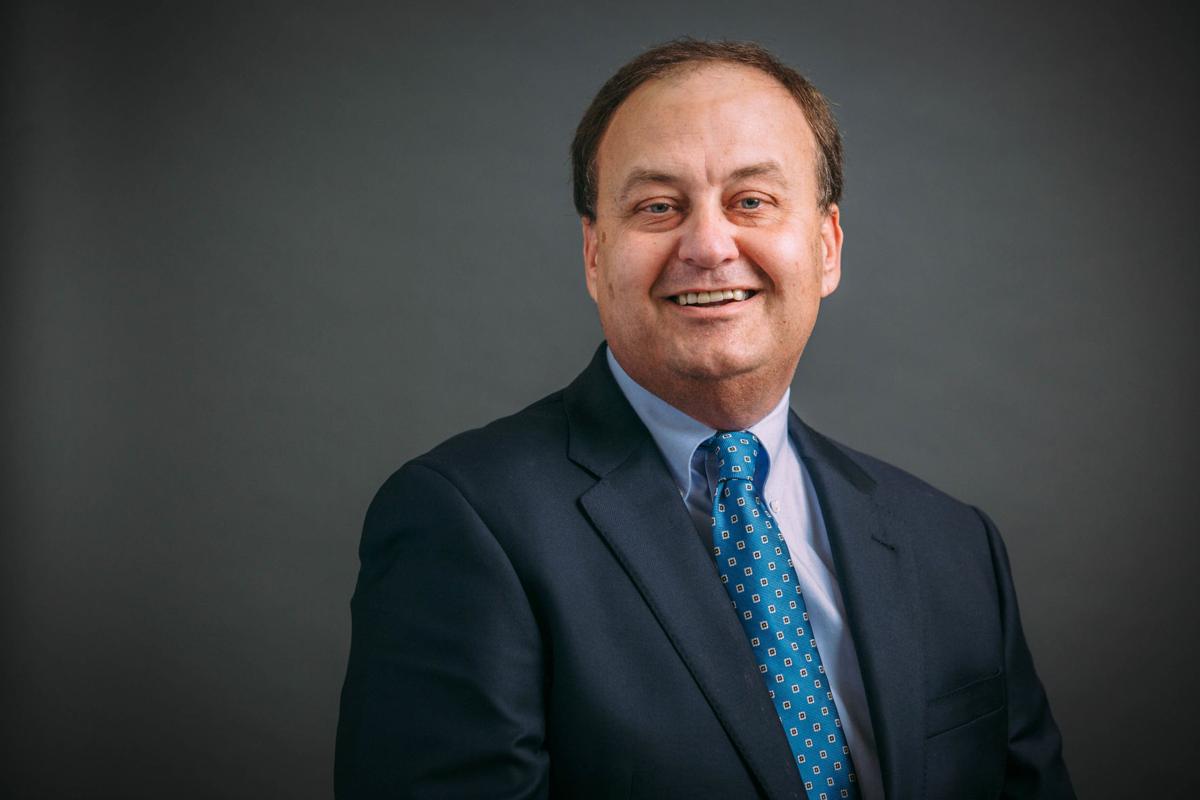 The Blue Cross and Blue Shield of Louisiana Foundation has appointed Chloé Wiley as its initiatives manager, overseeing grant programs and major initiatives to improve the health.

Wiley is the founder and, until recently, was the school director of Baton Rouge Bridge Academy charter school. The Effie native earned a bachelor's degree in mass communication from LSU and master's degree in journalism from Northwestern University.

Kris Cangelosi, director of Cangelosi Dance Project, has been appointed by Capital Area United Way to chairwoman its Women United executive committee for a one-year term.

Art E. Favre has been elected to chairman the board of directors of Mary Bird Perkins Cancer Center. Favre has served on the board since 2010.

He was executive vice president of the company, which was started by his grandfather Bernard C. Frischhertz Sr. in 1951. The company, which employs nearly 300 people, historically focused on the commercial and industrial contracting markets but has branched out into the low voltage and residential/small commercial markets. Frischhertz is a Jesuit High School and Mississippi State University alum, graduating in electrical engineering.

He will work alongside the CFO Robert Penick, who plans to retire at the end of the year. Blossman will begin the full-time CFO position on Jan. 1, and be based out of the finance division in Baton Rouge.

Blossman had worked at Ernst & Young and Scott Equipment, involved in operations, budgeting, financial reporting and audit procedures. He received a bachelor’s degree in finance from LSU and master’s degree in accounting from the University of North Carolina. He holds a certified public accountant license.

Ellis has more than a decade of experience in public relations, marketing, communications and business development and overseen public affair, corporate communication, media relation, issues management and crisis management programs with local, national and international clients. She previously owned a boutique PR and marketing firm and served as marketing and communications director for companies and firms in New Orleans and New York. She received her bachelor's degree from Loyola University New Orleans.

Both were promoted from the title of managers of their respective departments. Brylski is a 28-year Boh and Hudnall a 6-year Boh employee.