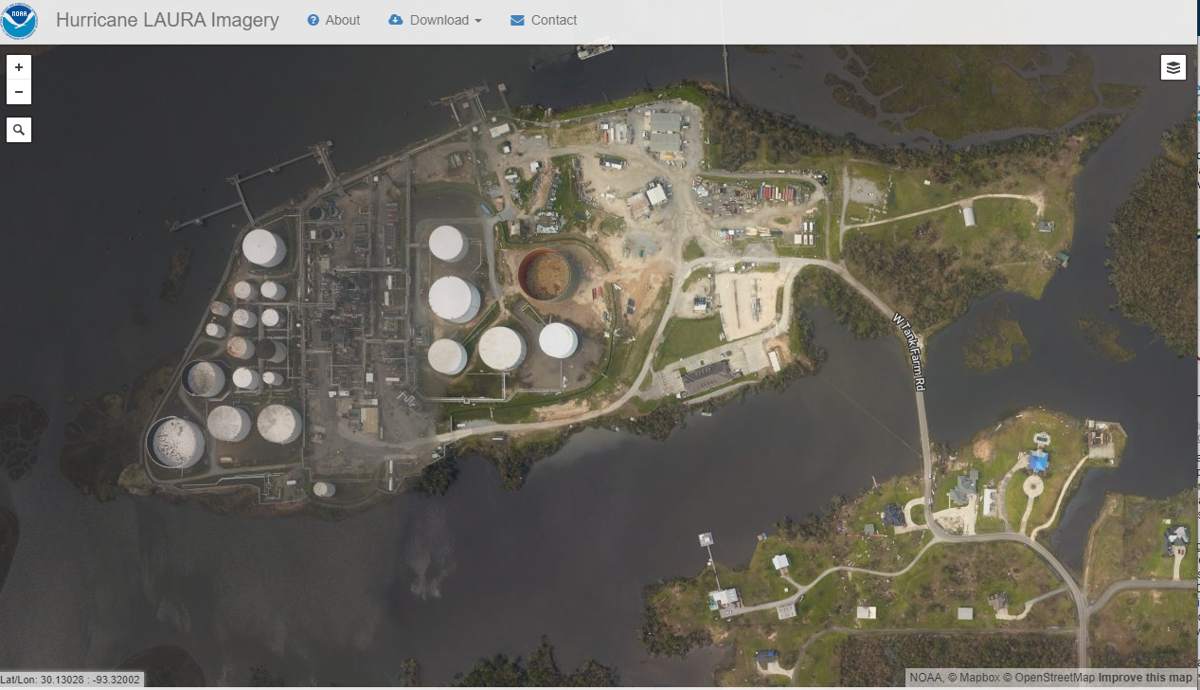 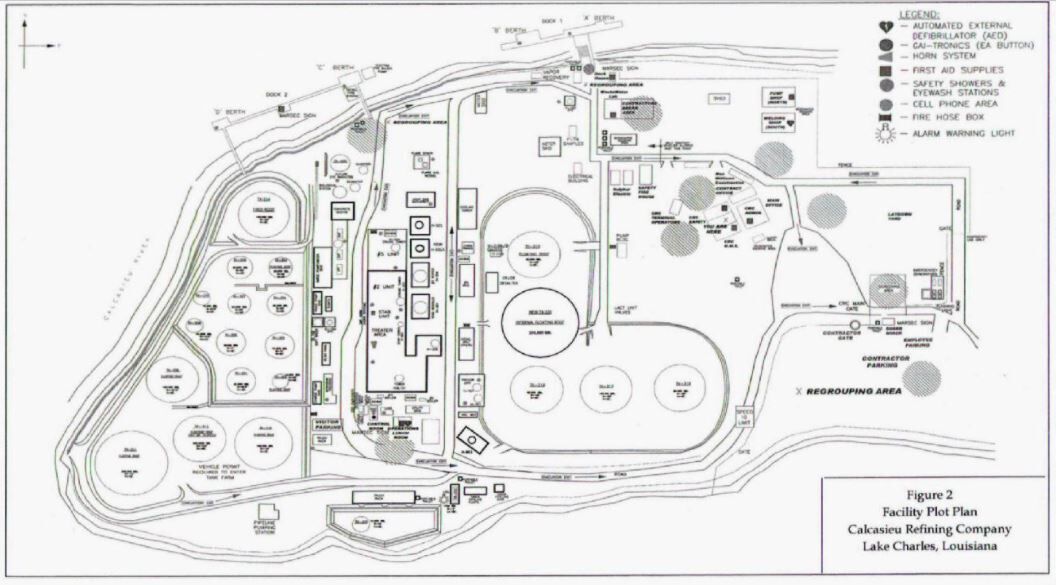 Market forces were already at work ahead of Hurricane Laura in the shutdown of Calcasieu Refining Co., a small independent oil refinery in southwest Louisiana.

The refinery, which has the capacity to process about 135,500 barrels of crude oil each day, was idled in mid-August before Category 4 Hurricane Laura hit Louisiana, damaging industrial facilities and knocking out water and power to the region that is critical for the restart of plants once they complete repairs.

Two much larger refineries — Citgo and Phillips 66 — that received some damage during the hurricane are working on repairs and are at least partially operational, state regulatory records from the two companies show.

"We're shut down for economic reasons since early August," said Calcasieu Refining CEO Russell William Willmon II. "We're just going to wait and see what happens in the industry," he said of the plant's future, without elaborating.

Calcasieu Refining did not suffer critical damage but there is "moderate to severe" damage, according to an email sent to the Louisiana Department of Environmental Quality. The refinery still has a generator on-site, but it powers the administration building and maintenance shop, according to the email.

"We will come back up once repairs are made and market conditions improve,” Don Johnson, environmental manager for Calcasieu Refining, said in the DEQ email.

Global fuel demand has plummeted with the stay-at-home orders imposed to fight the coronavirus pandemic.

Products Calcasieu Refining makes include liquefied petroleum gas, naphtha, kerosene and diesel, which are transported for sale by barge, pipeline and tanker truck. The plant itself runs on natural gas or a mixture of gas and refinery fuel gas.

Calcasieu Refining is a subsidiary of Transworld Oil USA Inc., with corporate offices in Houston, and incorporated in Bermuda.

Smaller refineries are known for fluctuating more in the market due to several factors, including tighter profit margins and less diverse products.

"You see independents go up and down more frequently than refineries vertically integrated" as part of major corporations, said David Dismukes, executive director of the Center for Energy Studies at LSU.

The larger the refinery, the more likely it produces more than just core products like gasoline and diesel, but also sells chemical feedstocks to make other products like ethane in the production of plastic.

"A good example is LPG, liquefied petroleum gases, so there can be ethanes, butanes and propanes and those integrated facilities can optimize molecules so when refining margins may be relatively low on the crack spread they can make more margin on chemicals," Dismukes said. "The profitability for refining right now is really low."

Damage at Phillips 66 was described as "minor" and it's facility was "partially operational" as of Aug. 29, according to DEQ documents.

Citgo was "moderately" but "not critically" damaged by the hurricane, state regulatory records show. The urgent need at the Citgo facility was simply described as "power."

"The refinery fared well but sustained significant damage to most of the cooling towers, minor damage to non-critical tanks and a significant amount of miscellaneous non-critical repairs," according to the company. "Repairing the refinery's cooling towers and getting reliable electrical power from the utility grid are critical to restarting the facility. We expect a phased restart."

The units aren't expected to be back in operation until late October. In the meantime, the company began powering its terminals with generators in early September after utility companies cleared the way. It restarted its supply of gasoline at the Lake Charles facility on Sept. 5 and then its diesel refinery capabilities on Sept. 8, according to the company.

In addition to its hurricane damage and market conditions, Calcasieu Refining has had one other hurdle to cross, a $82,124 fine levied in late July that was related to environmental quality and safety violations dating back several years before. However, Willmon, the CEO, said the company has enough cash reserve to pay the bill.

Calcasieu Refining signed a settlement with DEQ to pay penalties without any "admission of liability under state or federal statute or regulation," documentation on file shows. It is supposed to be paid within 10 days of the agreement which has not been finalized, records show. As of Thursday, the settlement had not been paid, according to the state agency. The company expects to pay once the agreement is settled.

If it were able, the refinery could still open under an existing operating permit dating back to August 2019 and was set to expire in July. That permit is "administratively continued," while Calcasieu Refining's air permit renewal application is pending.

Note: This story has been updated to accurately reflect the status of the state penalty payment.

About one-third of industrial plant managers expect their plant production to increase over the next six months, a glimmer of optimism for the…