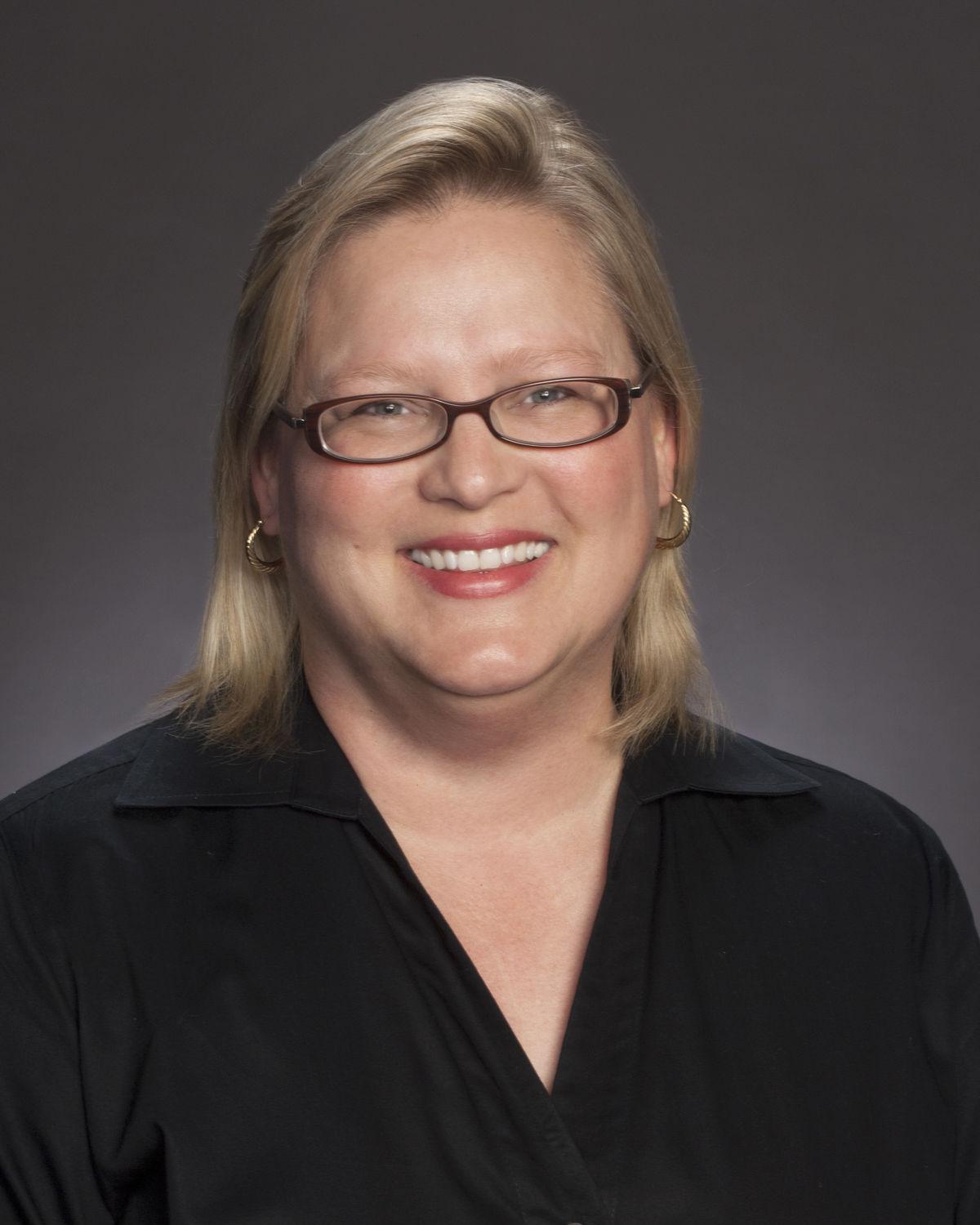 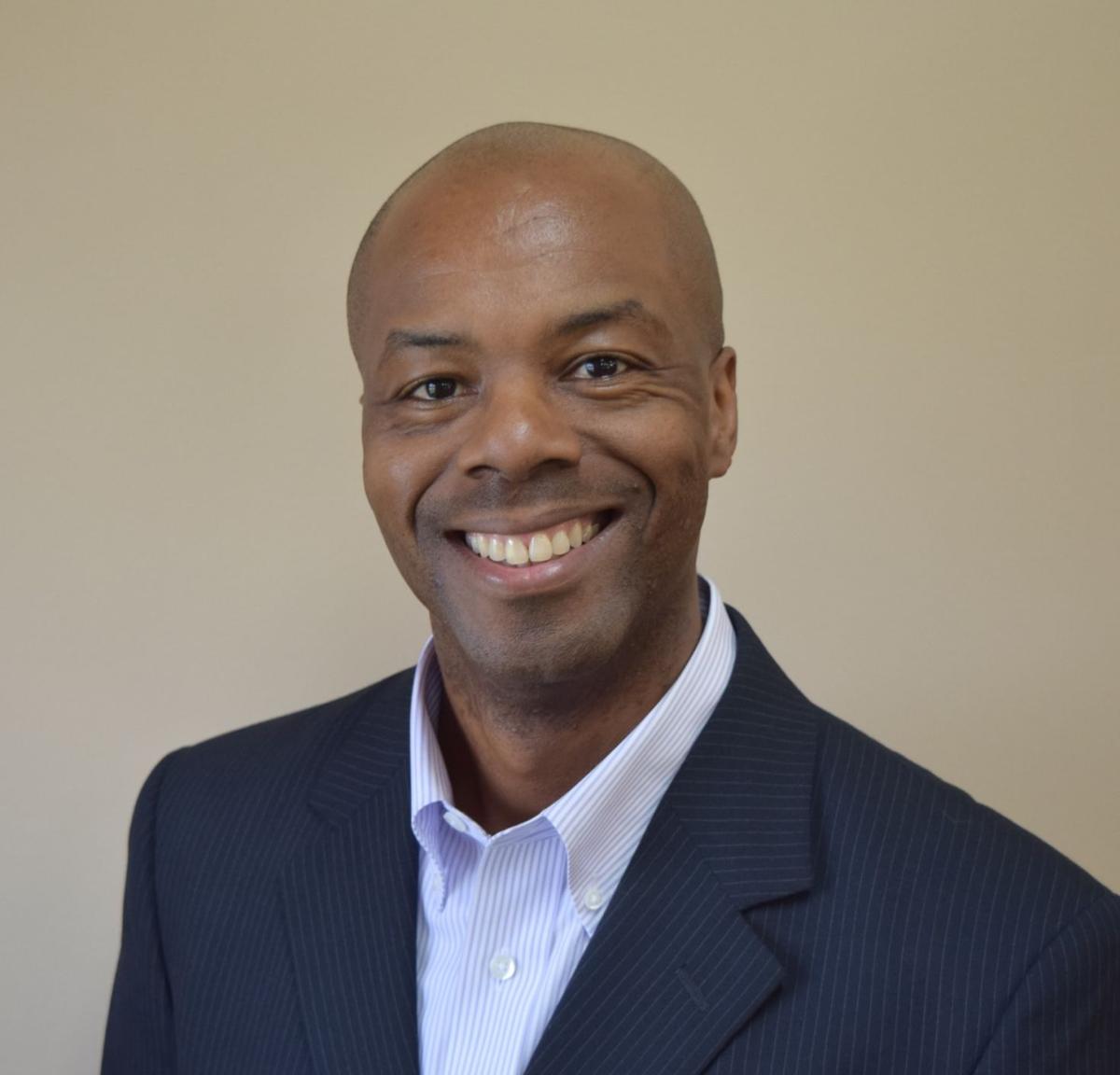 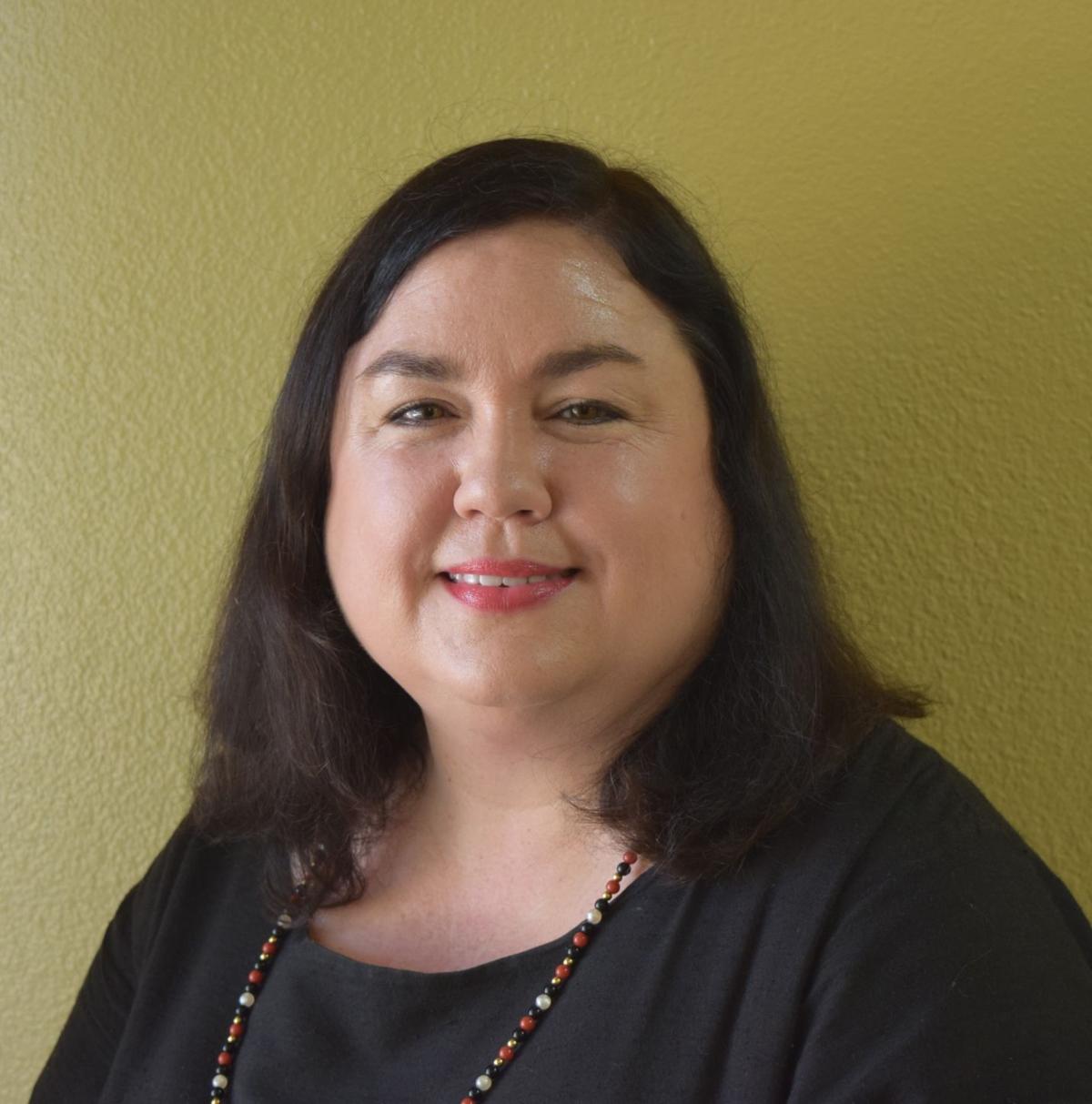 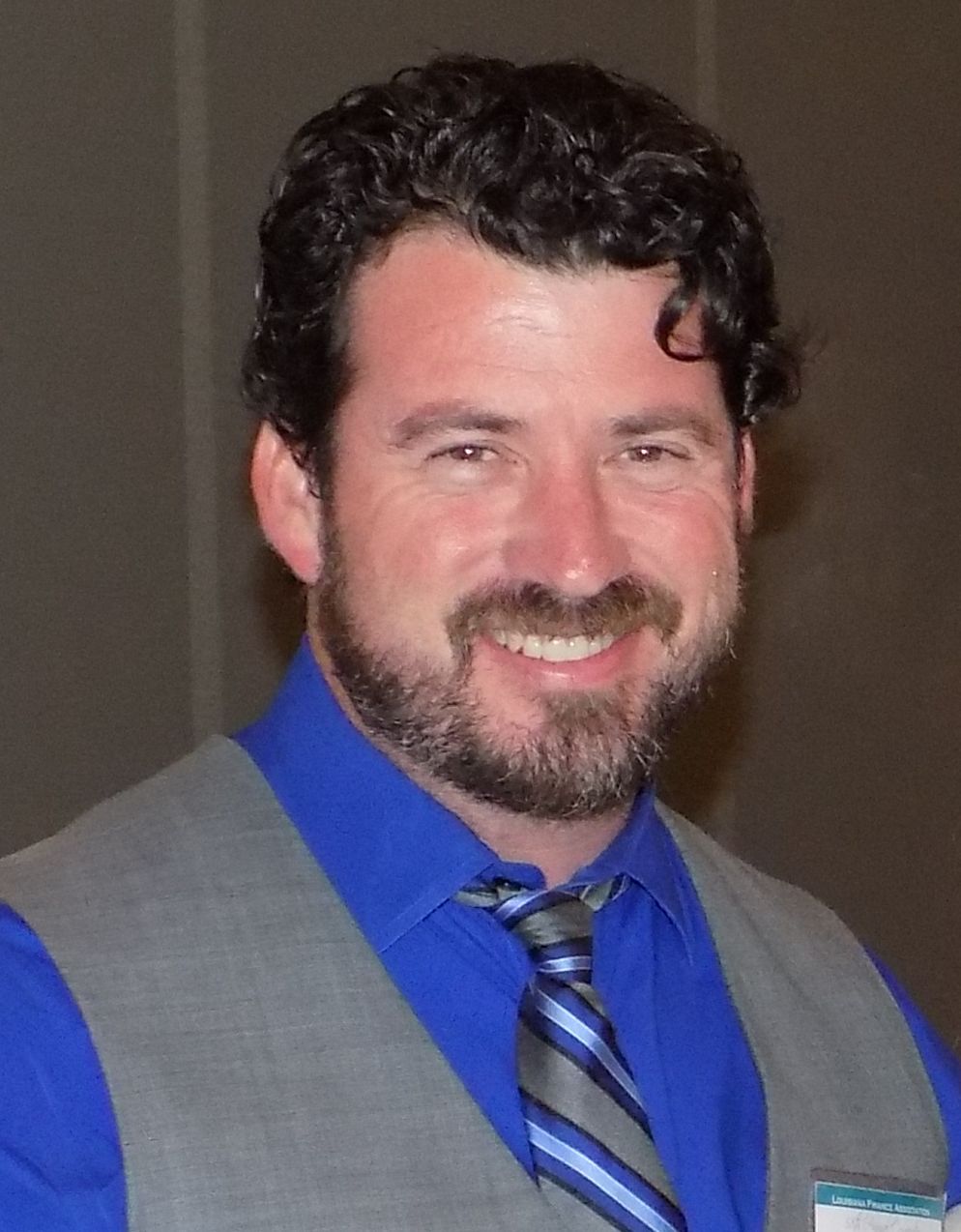 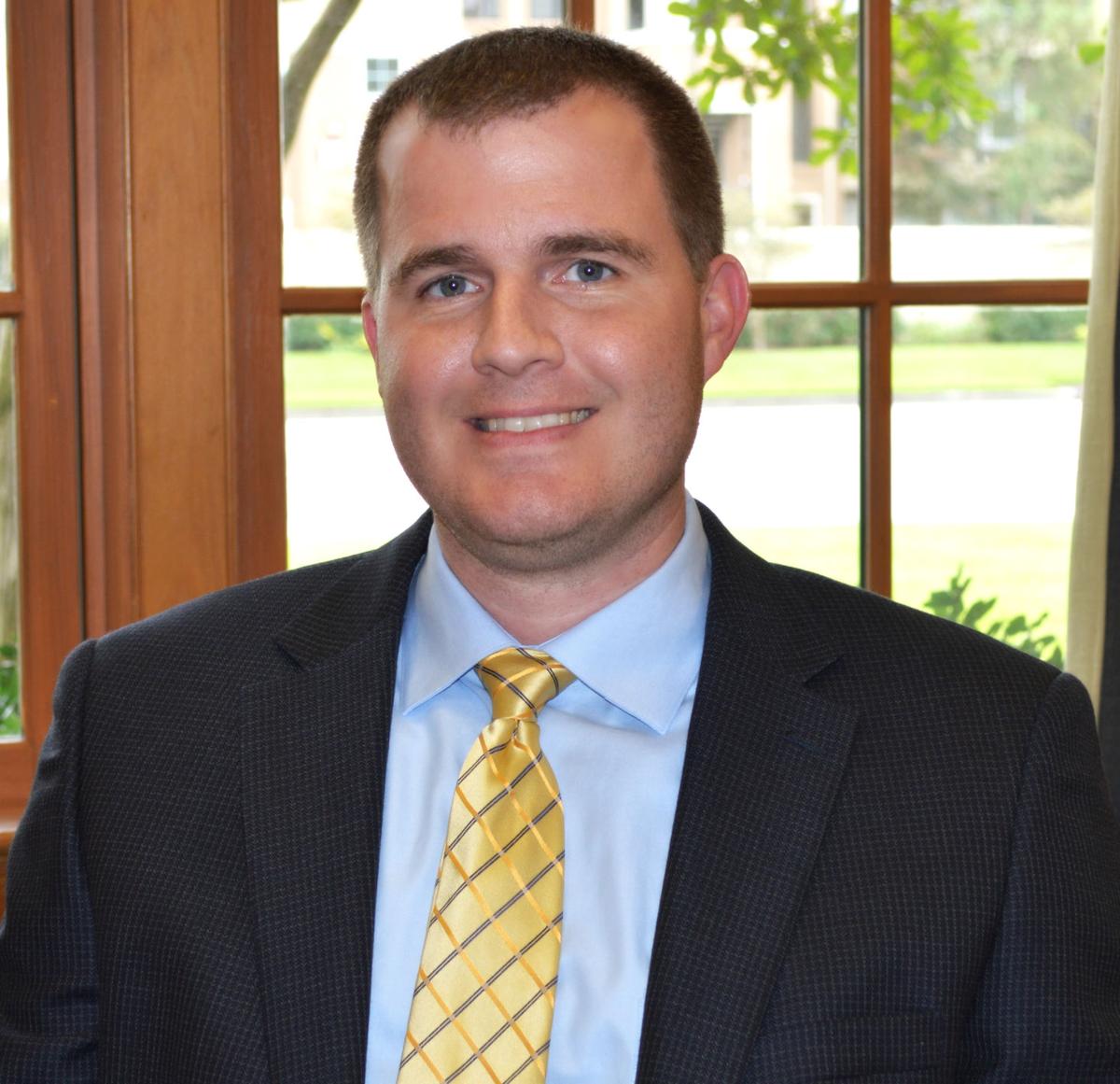 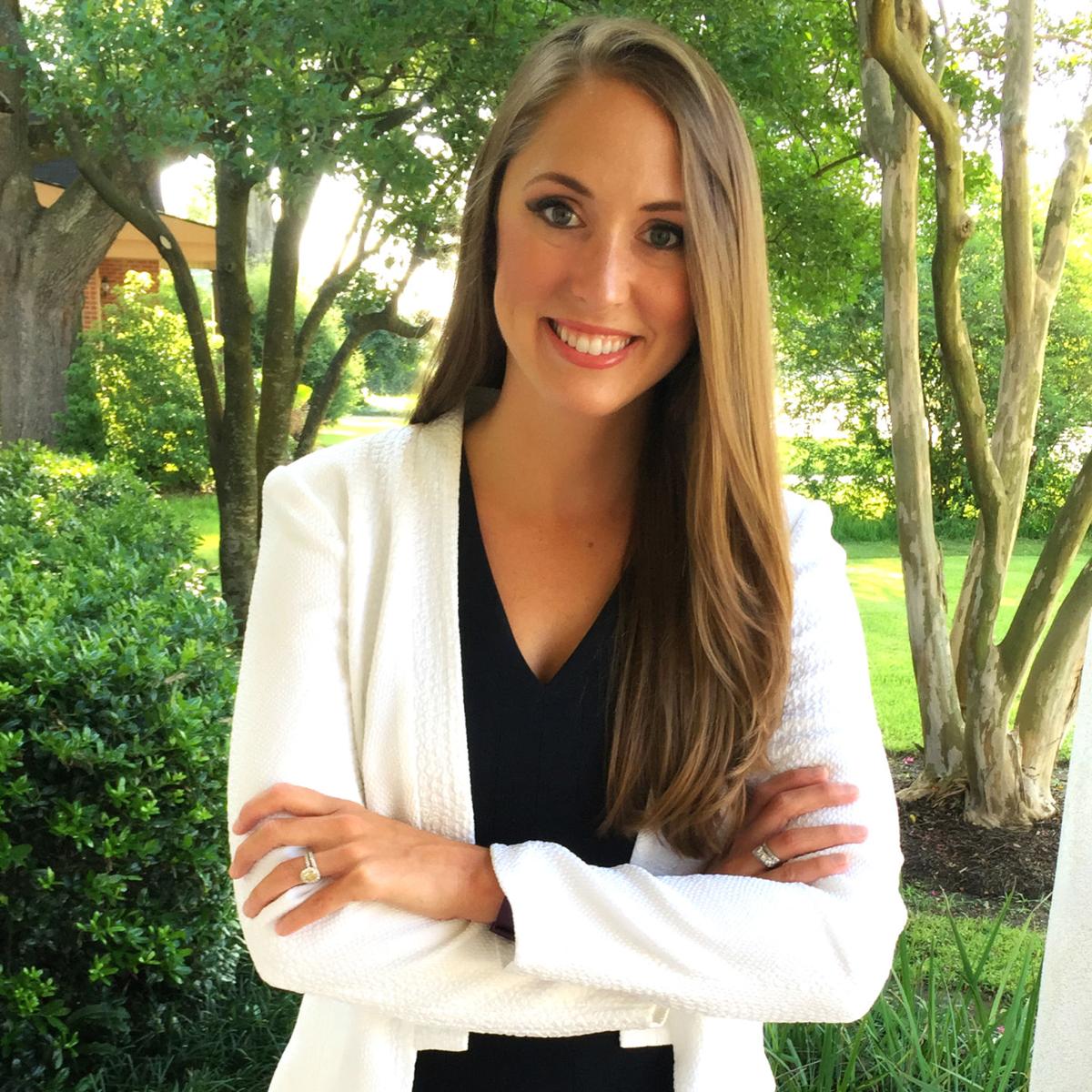 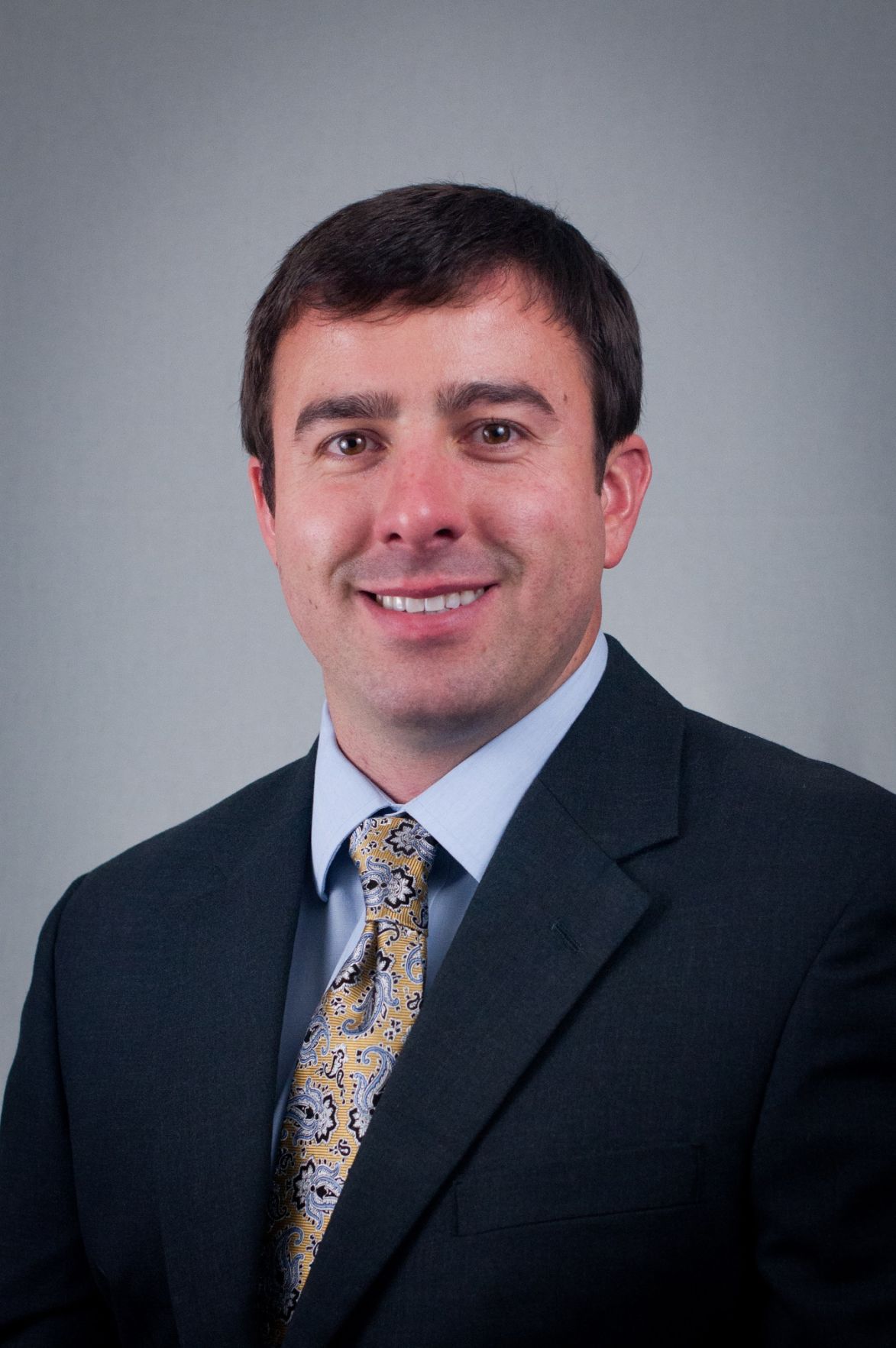 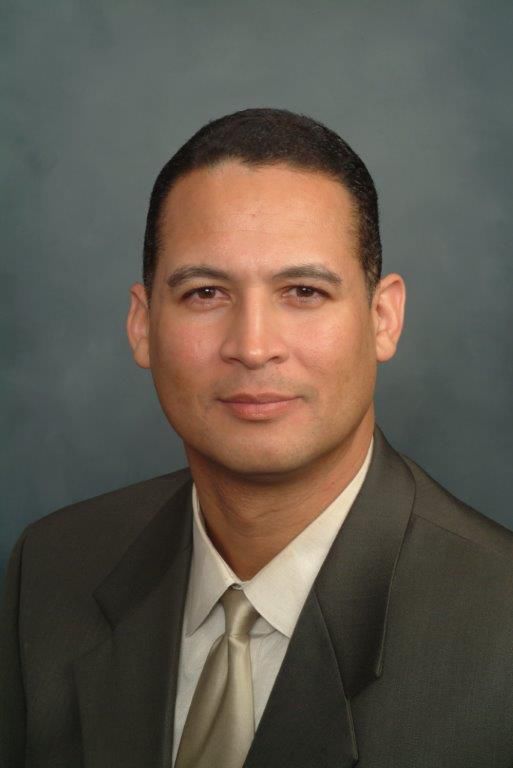 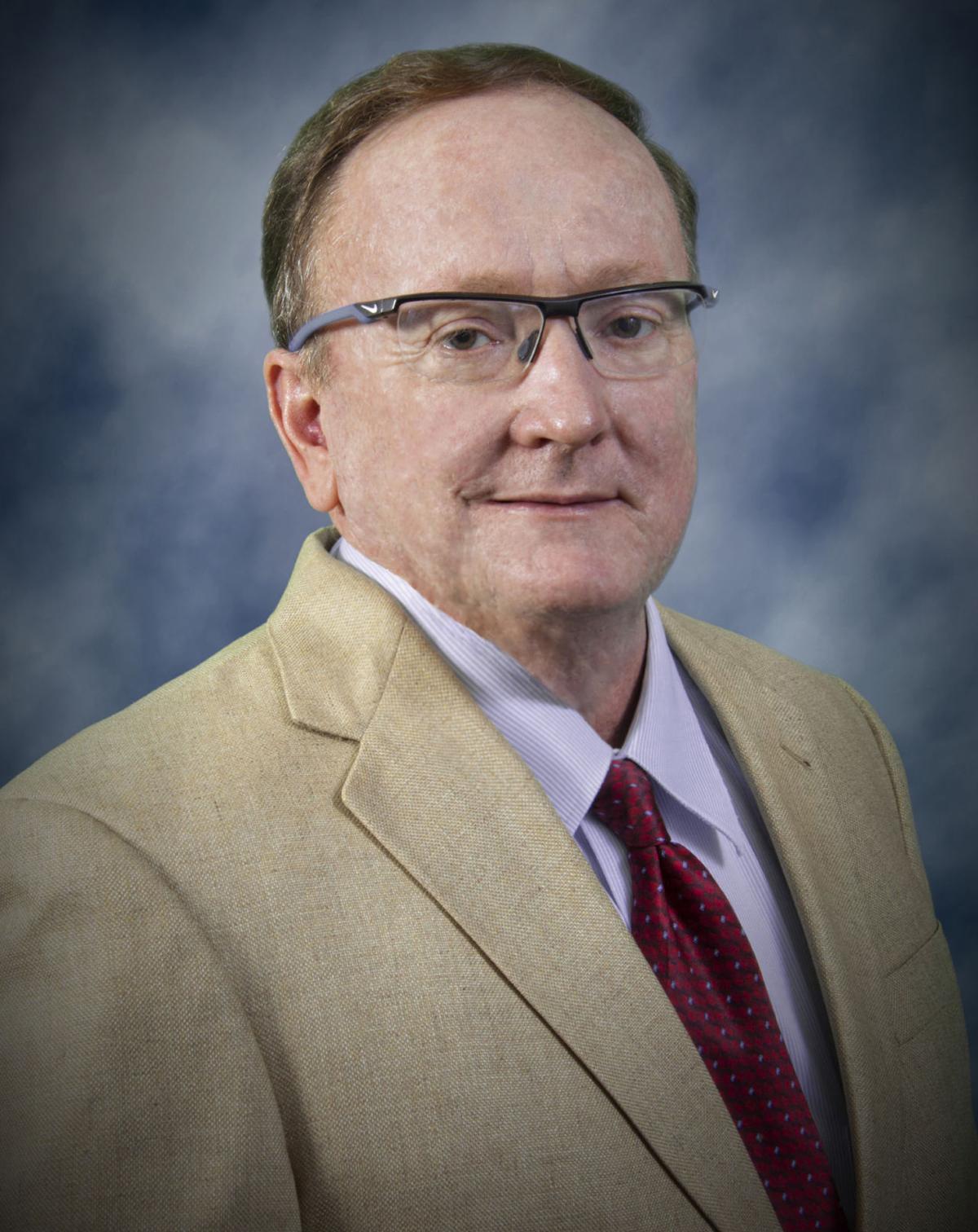 The chapter covers Louisiana and Mississippi.

Volunteers of America Greater Baton Rouge has appointed Donald R. Ford as controller of the nonprofit organization and named Shannon H. Hanaki as director of The Reilly Center for Children and Family Services.

Hanaki is a licensed psychologist and served as director of KIDLINE, a parent helpline at Prevent Child Abuse Louisiana, and clinical supervisor of the assessment and intervention department at Elayn Hunt Correctional Center.

Paul Landry IV, of Foti Financial Group in Donaldsonville, has been elected president of the Louisiana Finance Association.

Other officers and board members are Bryce Lobell, of City Credit of Gonzales, president-elect; Rex Ellison, of Republic Finance in Baton Rouge, vice president; and Kimberly Hallaran, secretary-treasurer/executive director of the association.

Landry has been with the company since 2007 and is responsible for evaluating the economic feasibility of new development opportunities, serves as the lead on financial modeling and on debt placement for new developments and refinancing. He also is asset manager for the company’s multi-family portfolio throughout Louisiana. Landry holds a bachelor's in finance from LSU.

Michael Stout, a 19-year veteran of the LSU Agricultural Center and LSU College of Agriculture Department of Entomology, has been named head of the department.

Stout will continue to conduct research on plant-insect interactions and teach a course on plant resistance.

The Department of Entomology has 14 faculty members and 35 graduate students. The department also teaches undergraduates through general education courses and a minor in entomology.

Austin Badon has been named branch executive of the East Jefferson YMCA.

Badon served as a state representative and has held leadership positions in service learning and workforce development with Southern University of New Orleans and Nunez Community College over the past 15 years.

Badon received a bachelor's degree from the University of New Orleans and master's from Troy State University.

The LSU Health New Orleans School of Medicine has appointed Dr. Brian Lee as chairman of its department of dermatology.

Lee was appointed interim chairman in 2014.

Lee earned degrees in chemistry and biology at the University of New Orleans. He graduated from the LSU Health New Orleans School of Medicine and entered its dermatology residency program, where he was named chief resident, and later joined the dermatology faculty.

In 1993, he became the youngest service chief selected at the Veterans Administration Medical Center in New Orleans, a position he still holds. In 2002, Lee accepted the position of residency program director at LSU Health New Orleans School of Medicine.

Rowley was the president and chief executive officer of Advance/Evolve, a leadership and management consulting firm. She began her career in human resources at Shell and later served in a variety of HR leadership roles at Frito-Lay, BMC Software, Baker Hughes, Schlumberger/Smith International in the Wilson division and Direct Energy.

Rowley received a bachelor's in business administration, majoring in human resource management, at Ohio State University and a juris doctor degree from the University of Houston Law Center.