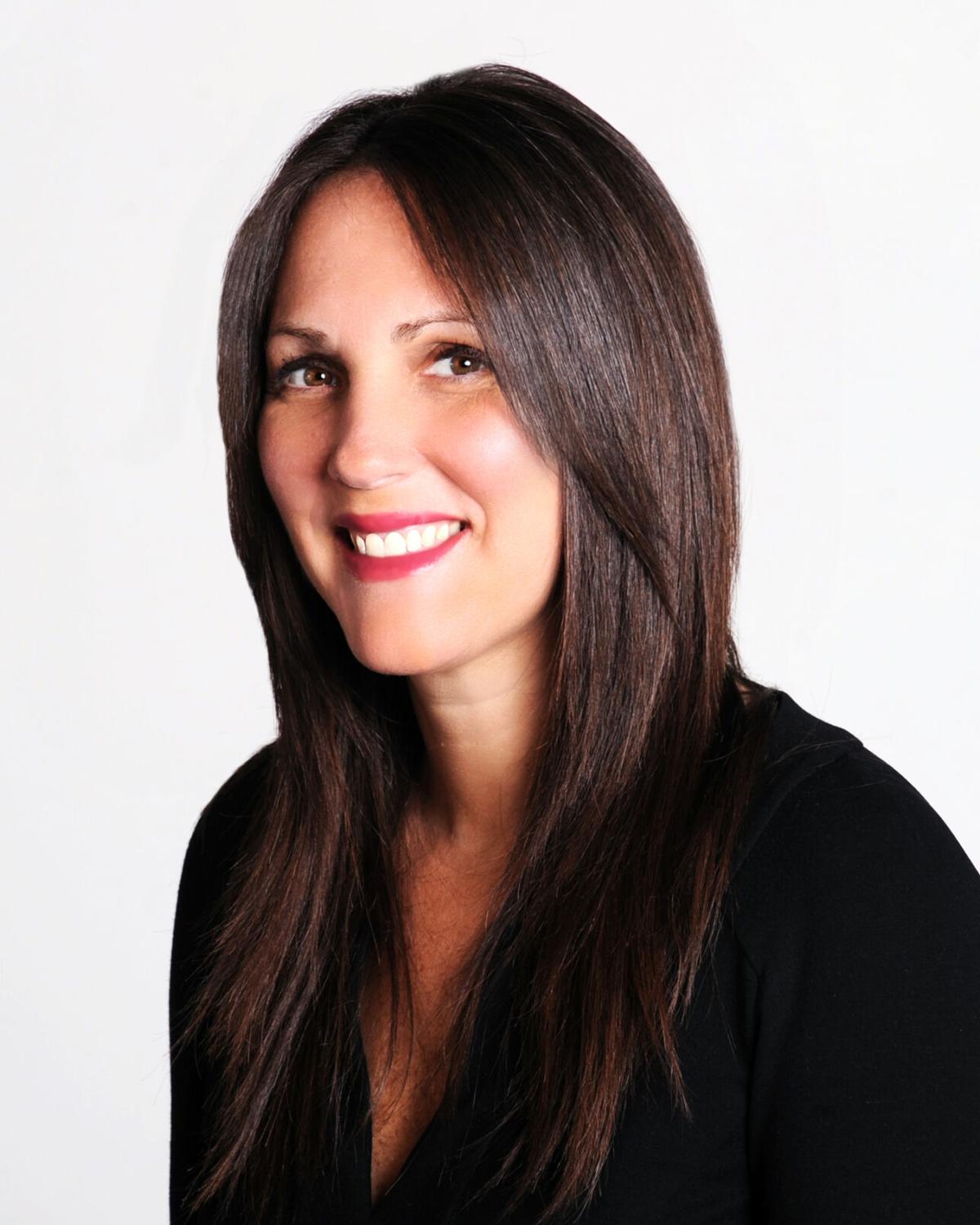 Lori Bertman, of the Irene W. and C.B. Pennington Foundation 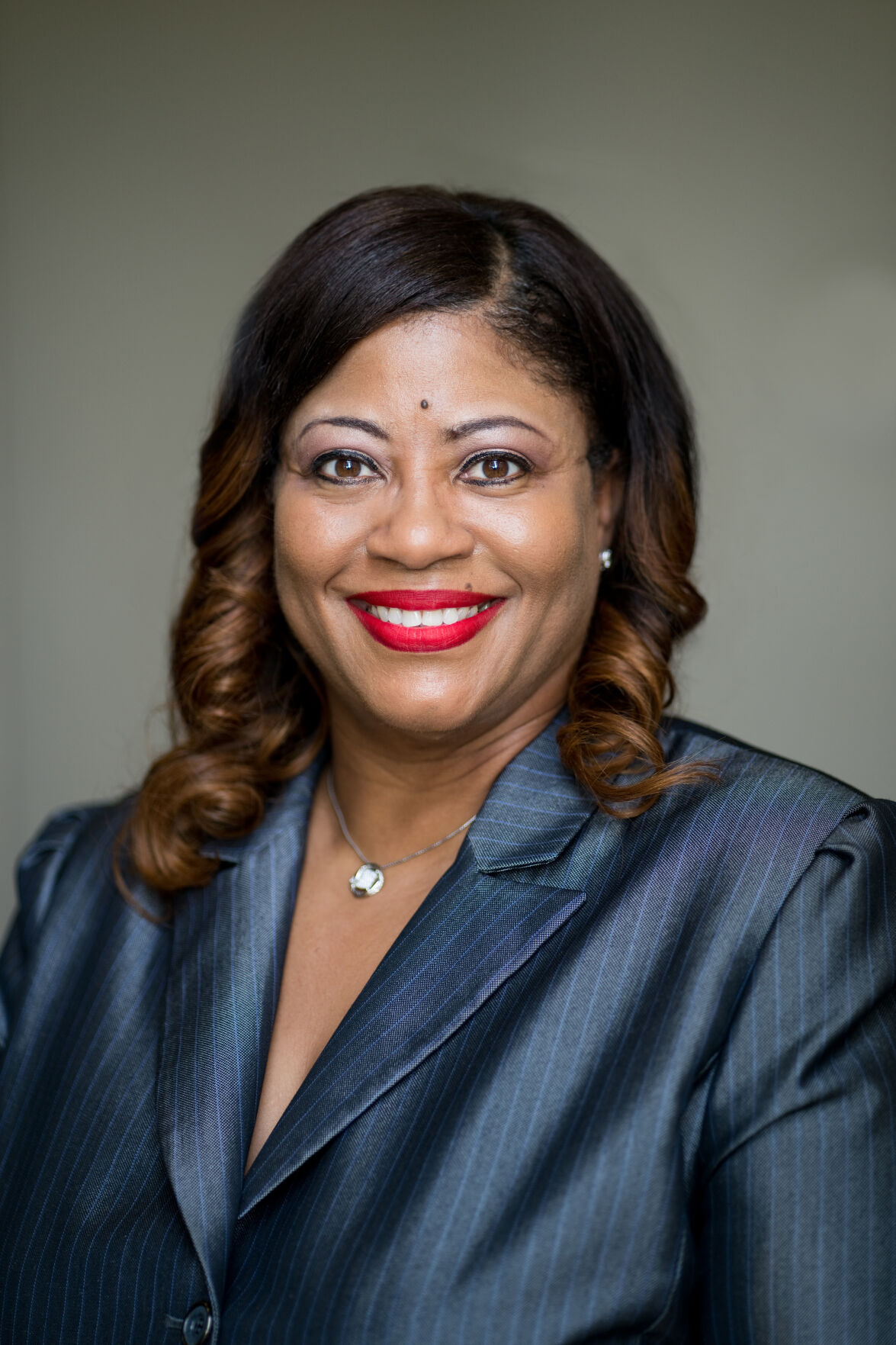 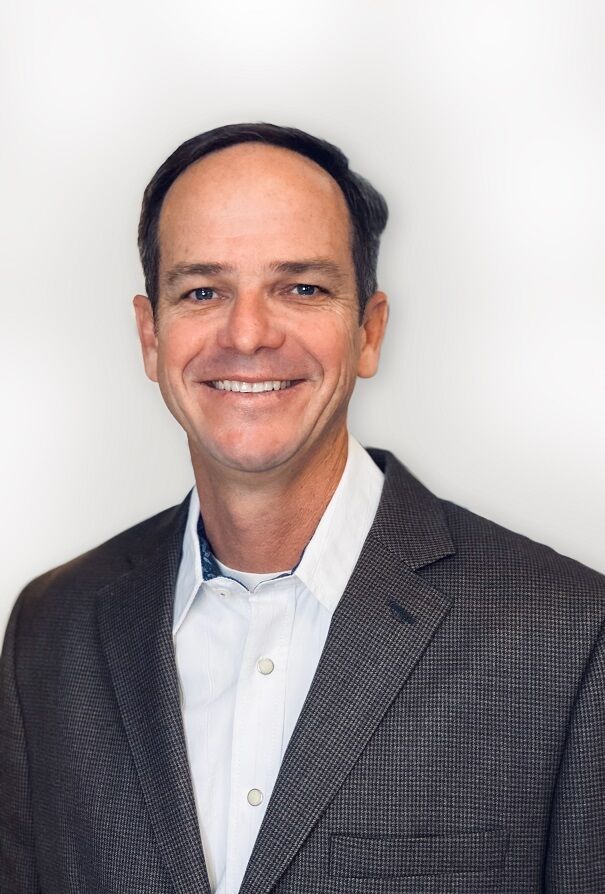 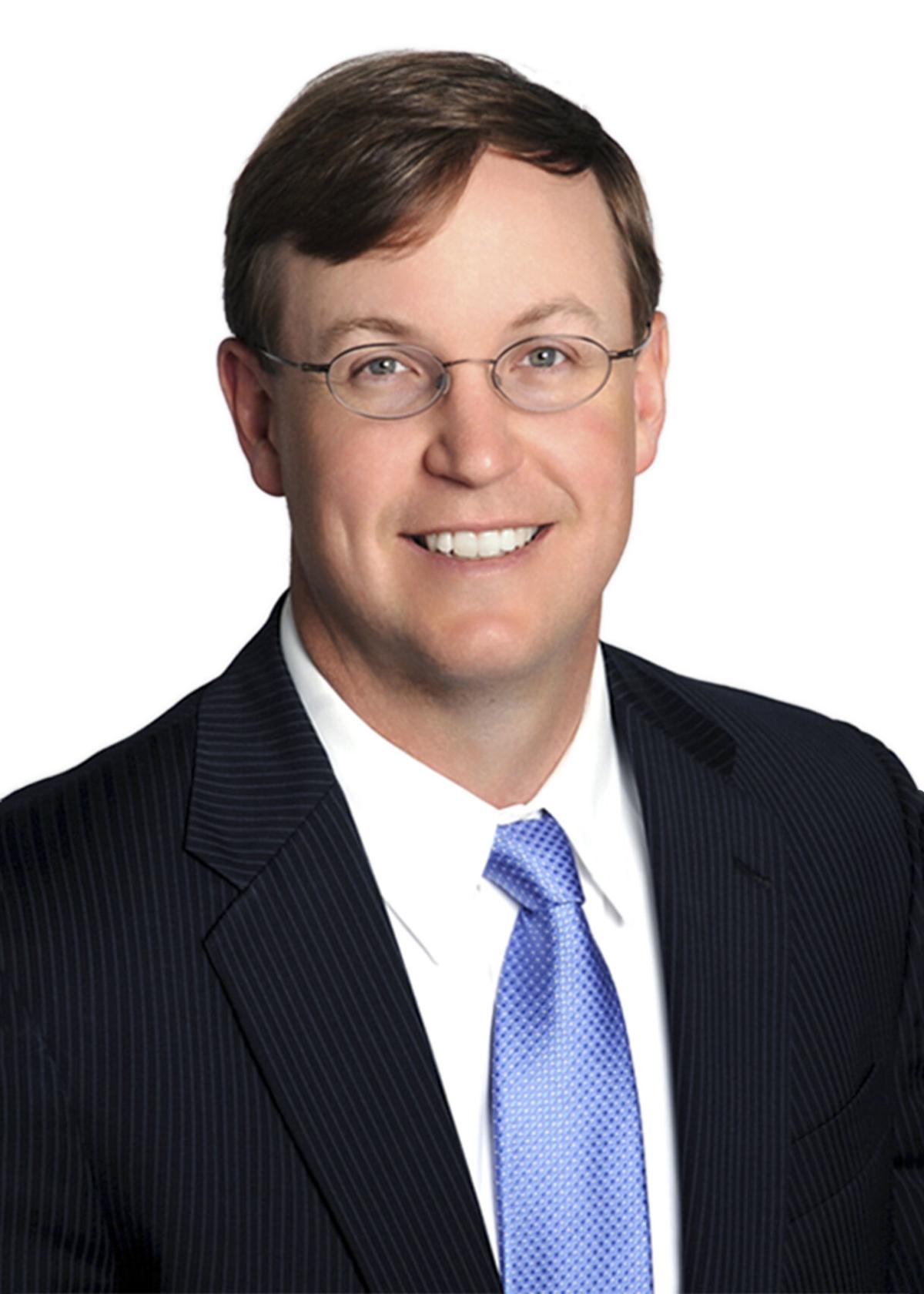 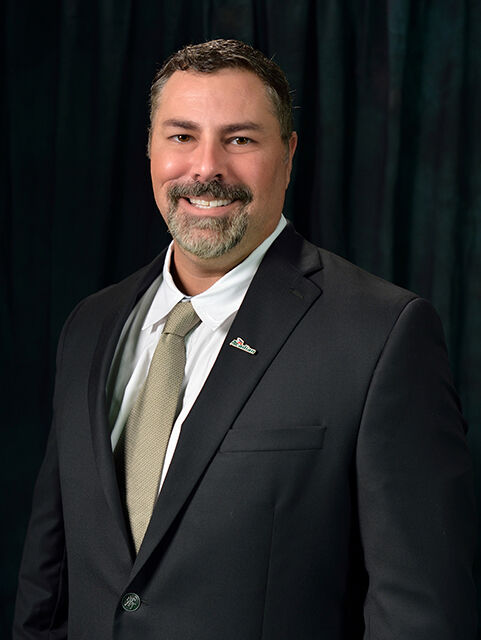 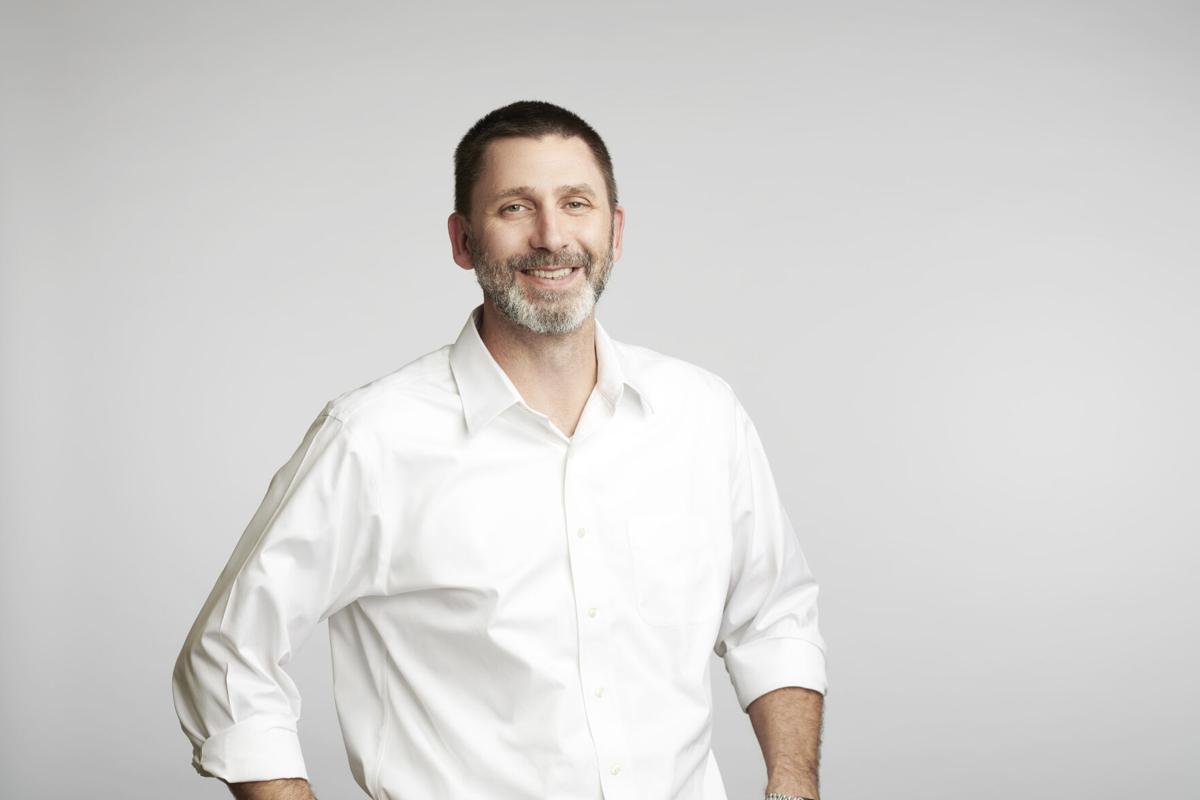 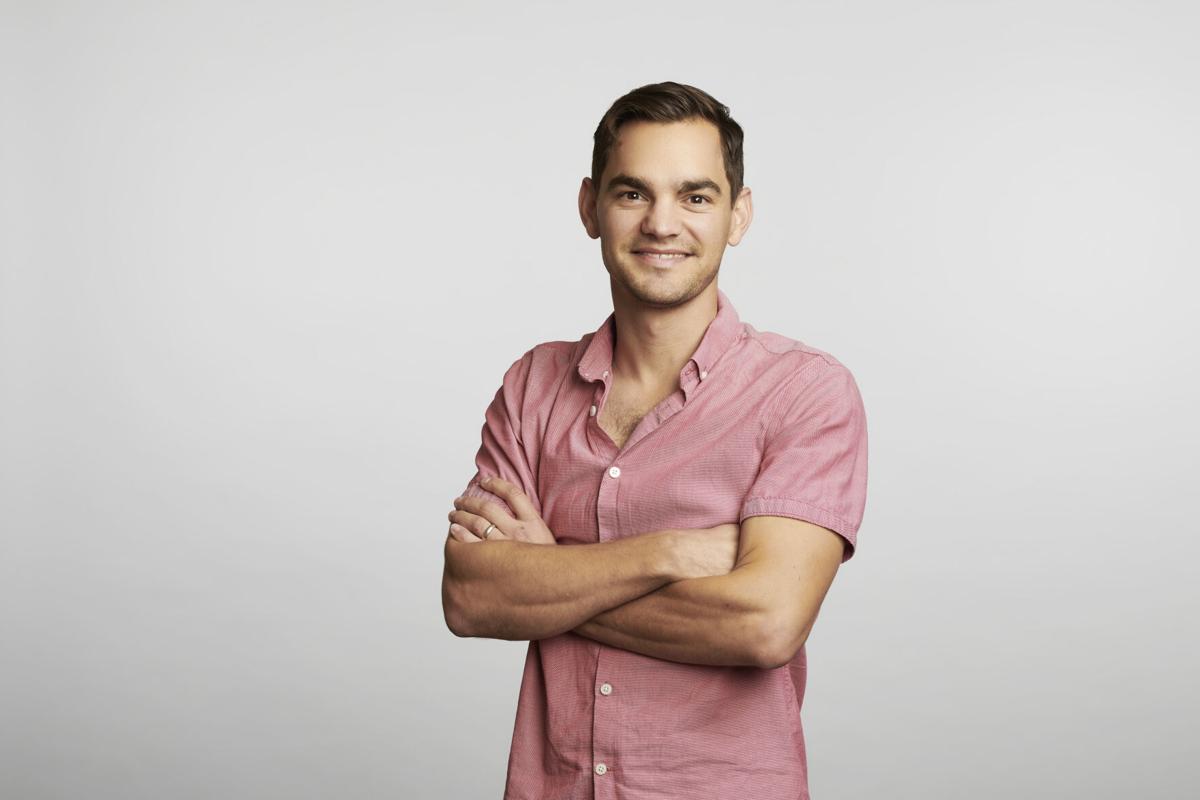 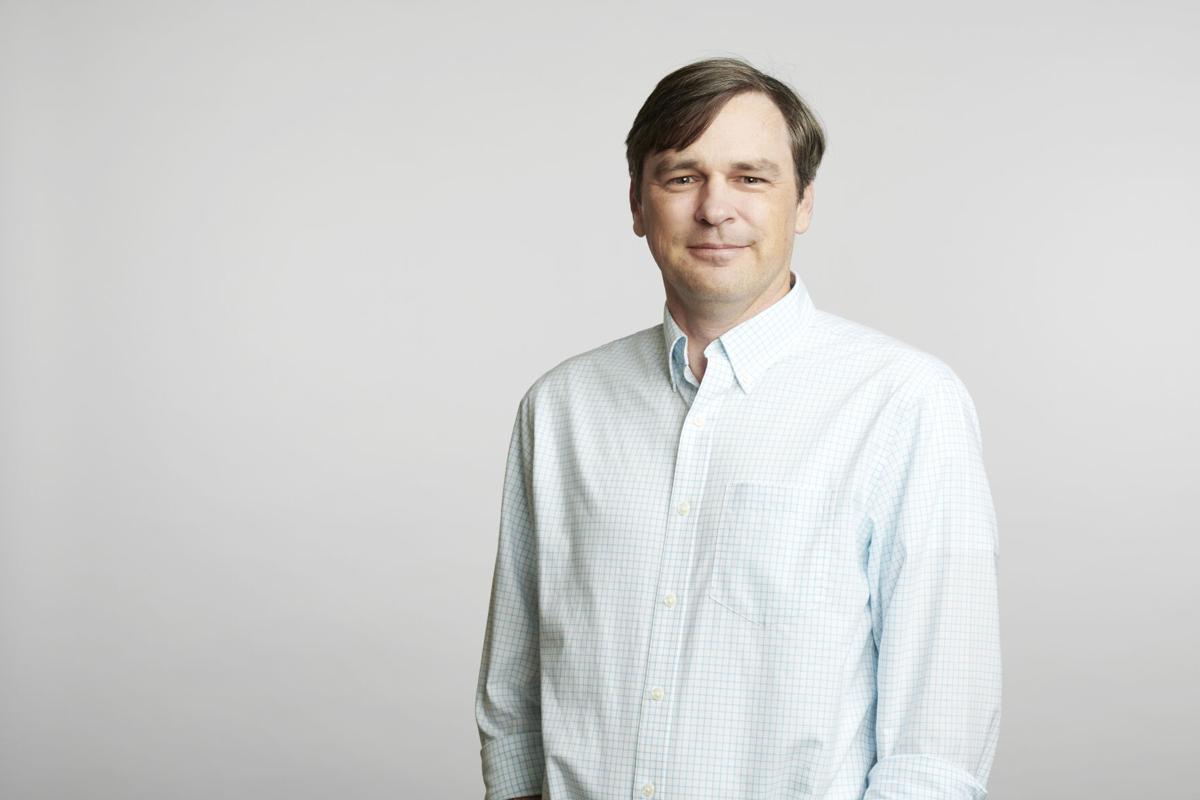 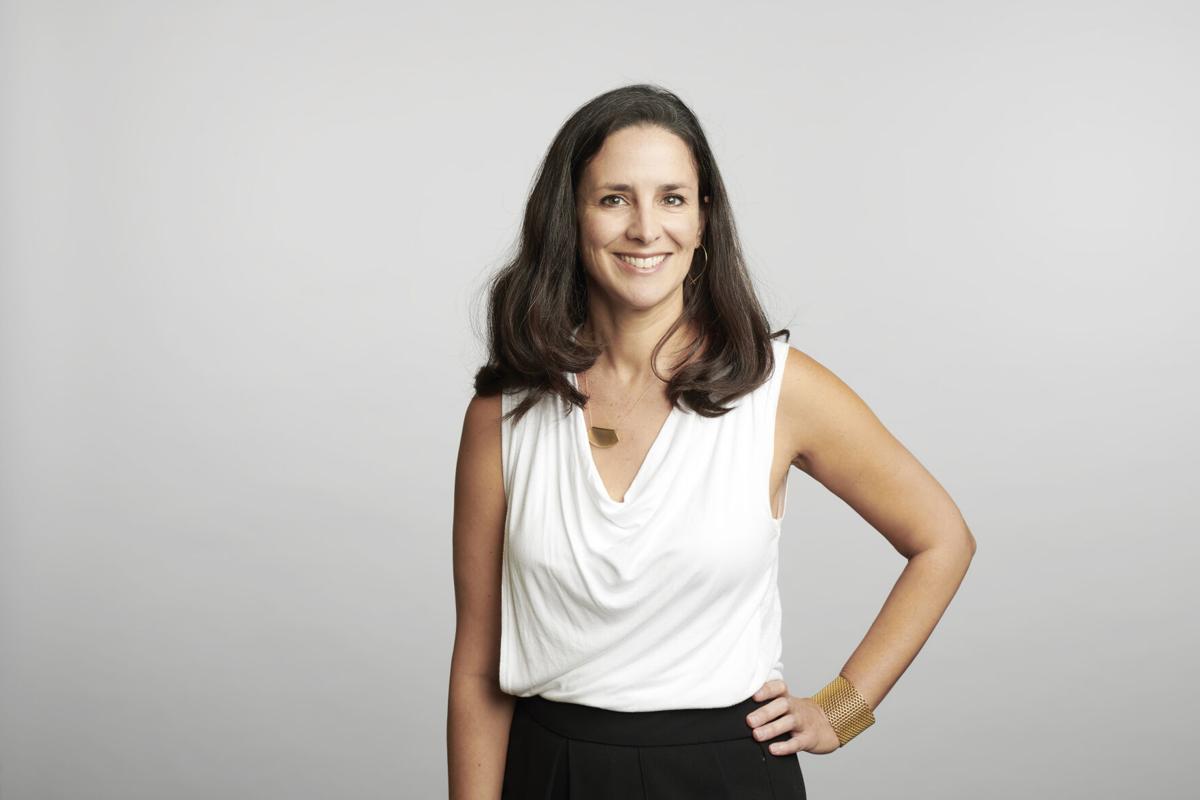 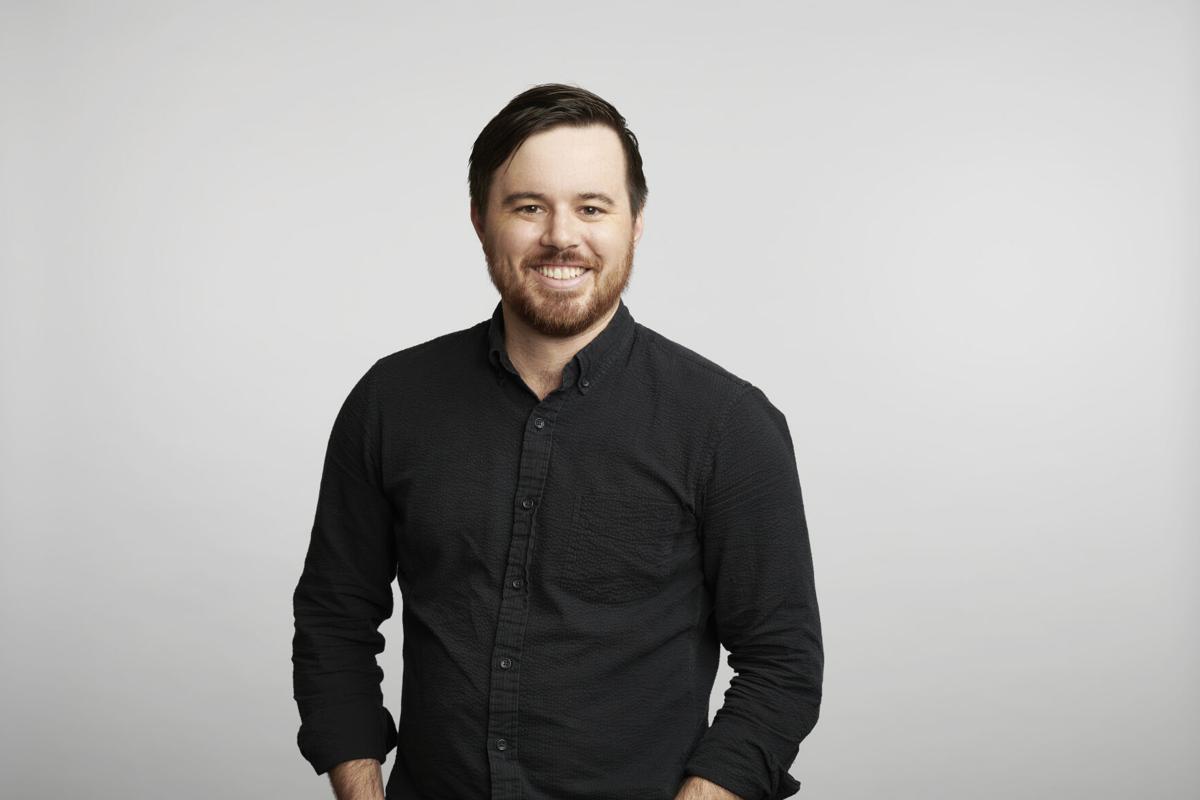 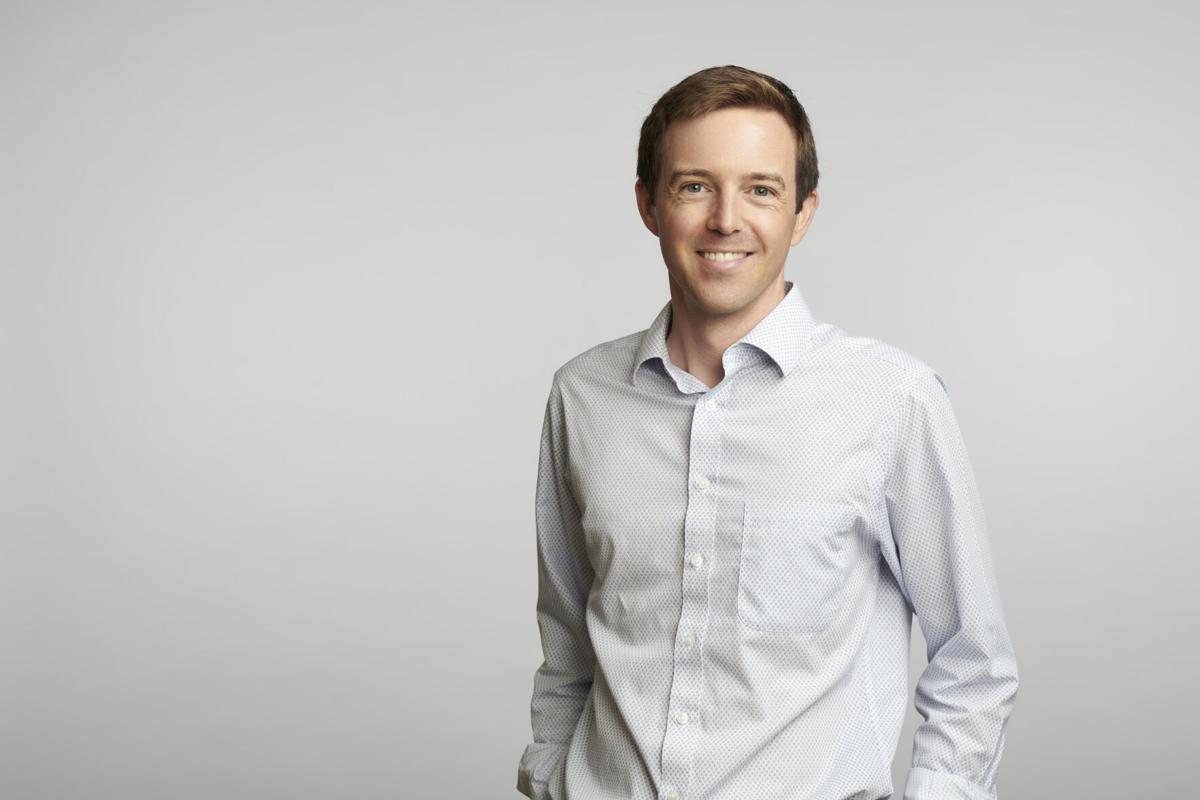 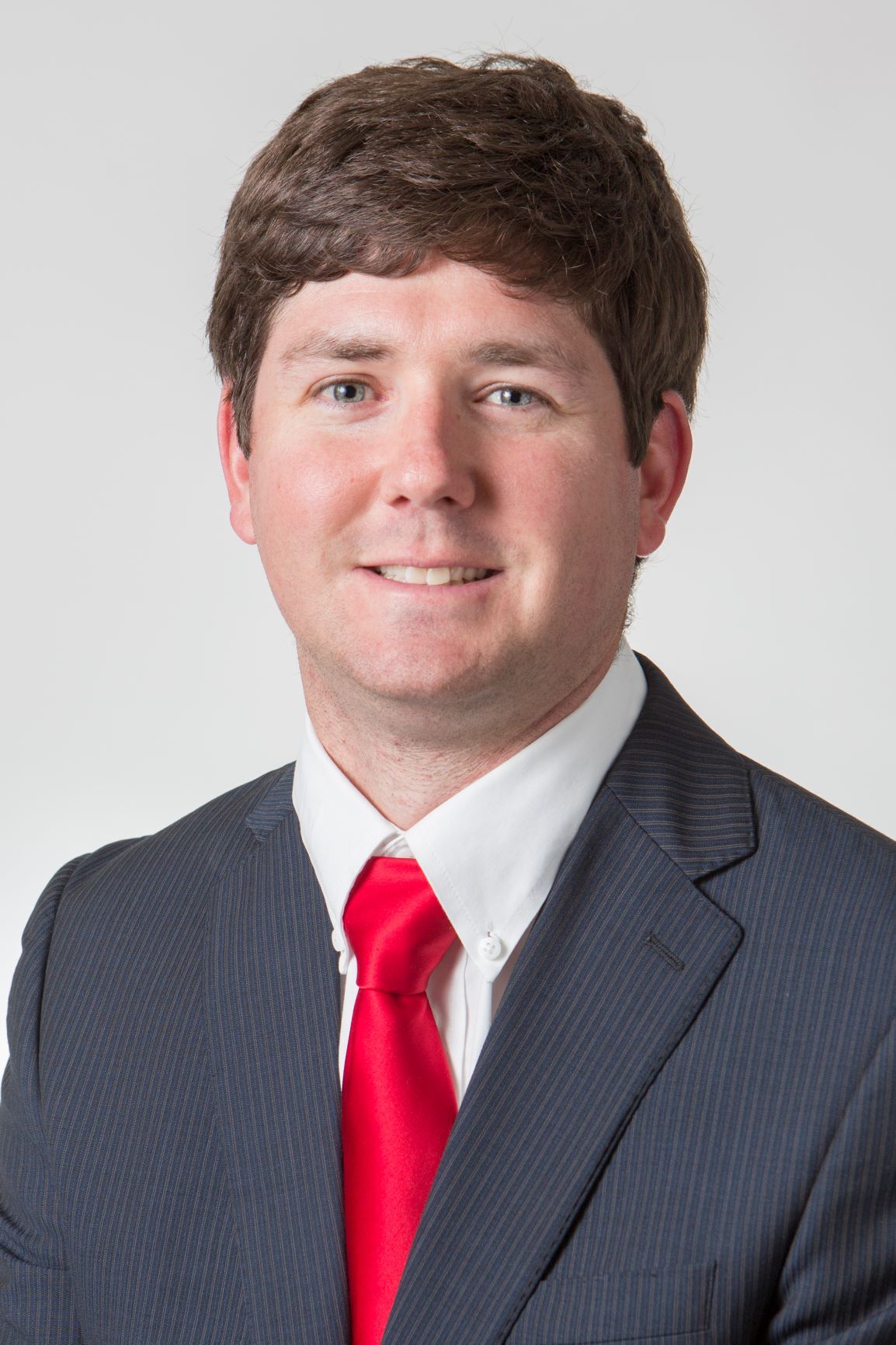 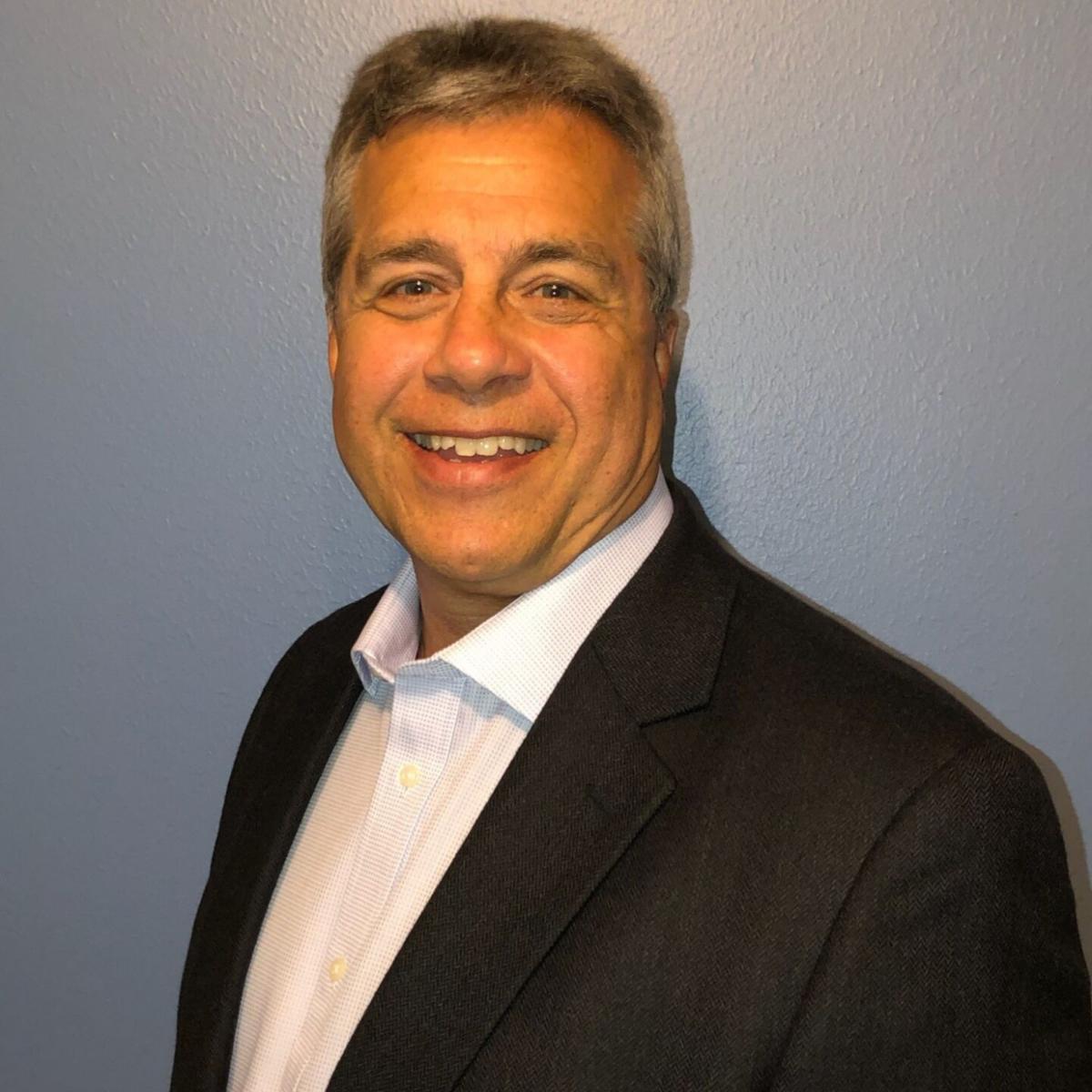 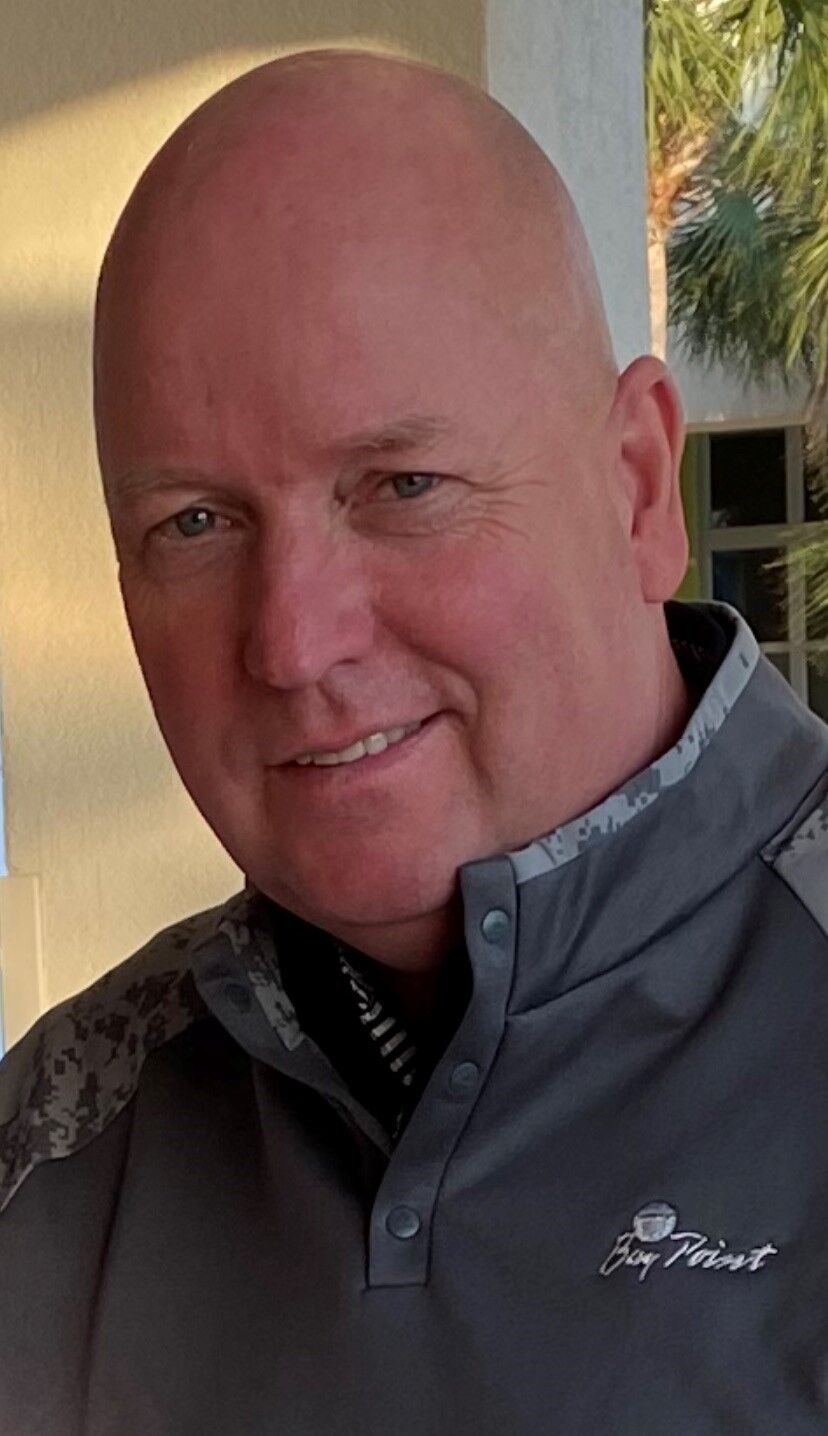 Lori Bertman, of the Irene W. and C.B. Pennington Foundation

Lori Bertman, chief executive of the Irene W. and C.B. Pennington Foundation, has been named board chair emeritus for the Center for Disaster Philanthropy, an organization she co-founded and chaired.

Bertman is succeeded as board chair by Kenneth M. Jones II, vice president and chief financial officer of the John D. and Catherine T. MacArthur Foundation.

Under Bertman’s leadership, CDP has provided more than $60 million in grants to support relief, recovery and rebuilding from disasters such as hurricanes, wildfires, pandemics, complex humanitarian emergencies and other crises worldwide. The organization provides expert advice and resources while managing domestic and international disaster funds on behalf of corporations, foundations and individuals by helping donors maximize their impact by making community-informed, locally focused and equity-centered disaster-related giving decisions. Bertman has been an advocate for smart and responsive philanthropic support for long-term recovery so that communities can better withstand future disasters.

Shepherd, an attorney, will oversee a division that includes customer service operations, enrollment and billing, claims operations, core systems configuration and operational reporting and divisional budget, contracting and planning departments. She was vice president-claims operations and has been with Blue Cross for 20 years, starting as a hospital, dental and Medicare claims manager and working up through various roles within the company. Shepherd also has served as senior legal counsel and corporate remediation officer. She earned her law degree from Southern University Law Center, an MBA from the University of Phoenix and a bachelor's degree from Southern. Shepherd also is a co-pastor of Philadelphia Christian Ministries.

David Hobbs has been named executive vice president at H&E Equipment Services, with managerial responsibilities for the company’s operations at all branch locations.

Hobbs returns to H&E after previously serving as branch manager and director of sales force and training. He has 15 years of top management and executive roles with the nation’s largest rental equipment company and over 25 years of industry experience. He also is an Army veteran who served in combat.

Jamie Thom, an agent for New York Life’s Louisiana general office in Baton Rouge, has been designated a chartered financial consultant by the American College, an accredited institution specializing in insurance and financial services education in Bryn Mawr, Pennsylvania.

The ChFC designation is based on coursework and a series of examinations focused on insurance, income taxation, and retirement and estate planning. Thom has been a New York Life agent since 2002. He received his bachelor's degree from LSU.

Johnson returns to the company and will provide leadership in the audit and accounting service areas. He first joined the firm in 2014 as an intern in the audit department, was promoted to manager in 2018 and spent six years at the firm before moving to Florida.

Woodard was a manager in the audit department and will take over as the quality control manager, leading the departmental training and development efforts, and continuing education. Smith was a staff auditor and voluntarily took on the responsibility of engagement management over the past year. Melancon and Robinson were retirement plan administrators.

Safety Management Systems, a division of Acadian Cos., has named Dr. Brad Boudreaux to its executive leadership team as medical director, providing clinical and operational oversight for remote paramedics and medical clinics.

Boudreaux specializes in emergency medicine, with over a decade of experience, and critical care, with experience in family medicine. The Acadiana native graduated from LSU and received his medical degree from LSU Medical Center in Shreveport.

Preau joined the firm in 2007, taking on key leadership roles as a leading firm practitioner in cultural/civic work. Some notable projects are the Louisiana Universities Marine Consortium in Houma and the renovation and expansion of the Bruce Museum in Greenwich, Connecticut. Rodriguez has been with the firm since 2014 and previously had nearly a three-year stint. His notable projects include the St. Pius Chapel in New Orleans and Thaden School, a 30-acre master plan and high school campus in Bentonville, Arkansas. Sawyer joined the firm in 2005 and has developed a reputation  in historic restoration and preservation work. Notable projects include restorations for the Civic and Orpheum theaters in New Orleans, and renovations for Tulane University’s School of Social Work and the New Orleans Culinary and Hospitality Institute.

Vidrine will oversee and maintain Danos’ relationship with long-standing customer Occidental, focusing on onshore and offshore operations. He joined Danos in 2006 as a safety specialist and has held roles as account manager, shale operations manager and, most recently, general manager of shale production. The Thibodaux native graduated from Nicholls State University with a bachelor's degree in petroleum engineering technology.

Olmos was with Oceaneering International, serving there 40 years in various roles, most recently overseeing umbilical installations, flexible pipe and jumpers as well as various decommissioning projects.

Holvik was with Siemens Energy. He is of Norwegian descent and spent most of his career with Kongsberg Maritime, moving to the United States in 1998 and working his way up to president of Kongsberg’s North American division in Houston. He holds a bachelor's degree in electronic/electrical engineering data technology from Kongsberg Tekniske Fogskole (Technical College) in Kongsberg, Norway.