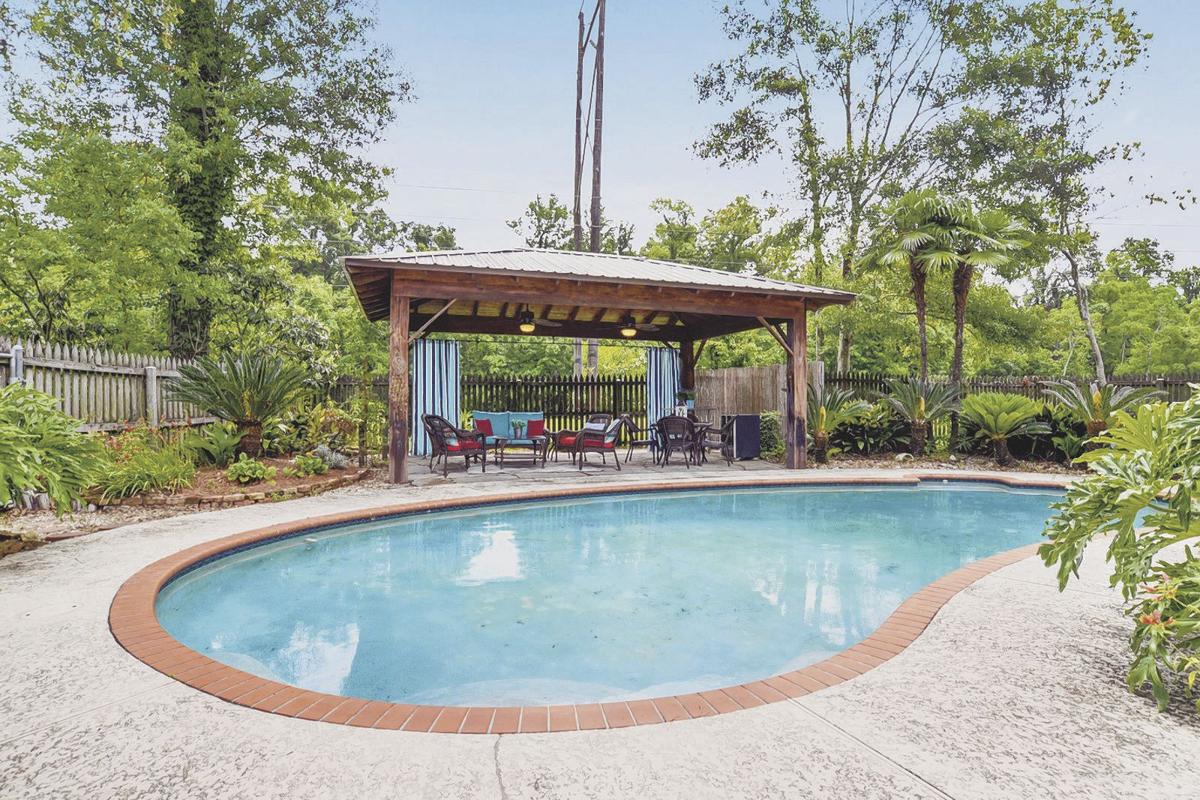 This brick-edged swimming pool in Covington, Louisiana is saltwater. 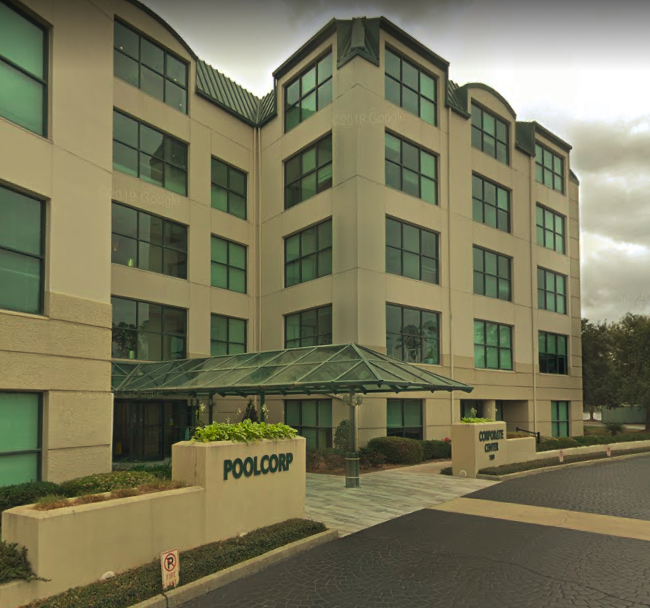 This brick-edged swimming pool in Covington, Louisiana is saltwater.

A Covington-based swimming pool business supplier saw significant sales and profits again during the second quarter as demand in the industry continues to surge across the nation.

The company has been adding new sales centers as customers continue to invest in outdoor recreation at home, ranging from renovation to maintenance and new pools.

Operating expenses, which include selling and administrative costs, grew by 27% to $213.1 million.

After an accounting standards update, the business had a tax benefit of $7.7 million, up from $6.2 million one year before.

The company paid down some of its debt, which stood at $423.1 million at the end of second quarter, down $15.7 million from one year prior.

Pool Corp. estimates its annual earnings will be higher than previously projected, closer to between $13.75 per share and $14.25 per share compared to up to $12.60 per share.

"We believe that the strong demand trends and pipeline of projects will continue through the remainder of the year and beyond," Arvan said.

Last October, Jenny and Lucas Firmin decided to build a pool in their backyard. The Magnolia Woods residents felt their three children were ol…

The Pelican State Portfolio, a group of Louisiana stocks tracked by the newspaper, once again outperformed the broader markets as investors sh…

The Pelican State Portfolio, a group of Louisiana stocks tracked by the newspaper, was outpaced by the broader markets during the second quart…

Pool Corp. said it again set a company record for quarterly sales as it saw its third-quarter earnings jump to $119.1 million, or $2.92 per share.