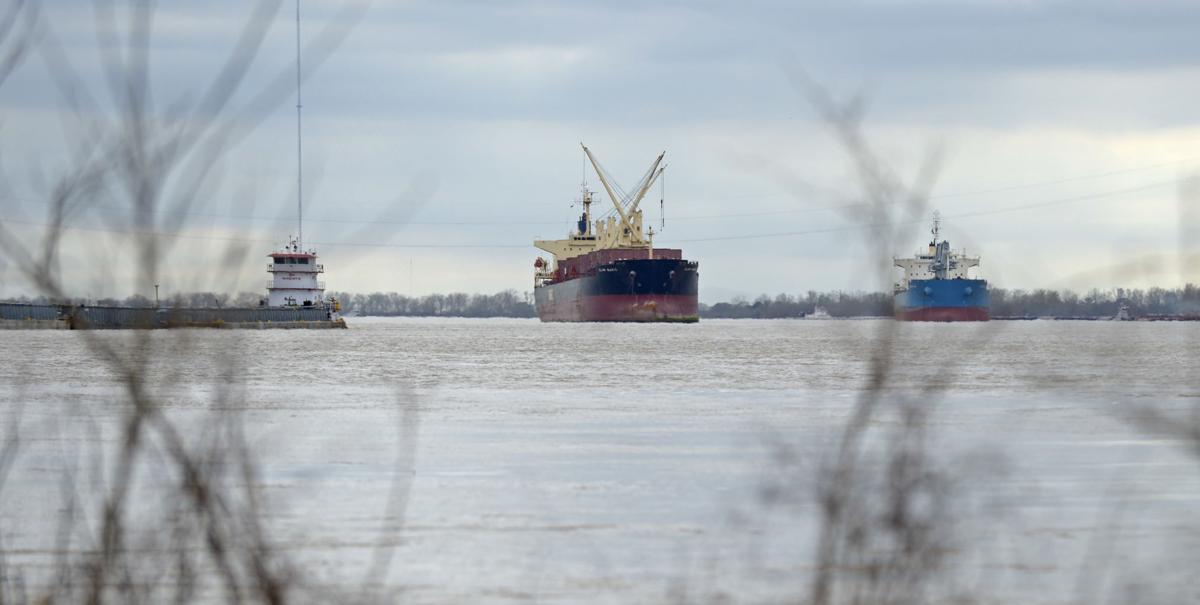 Ships work their way up river as the Mississippi River near LSU's campus in Baton Rouge. 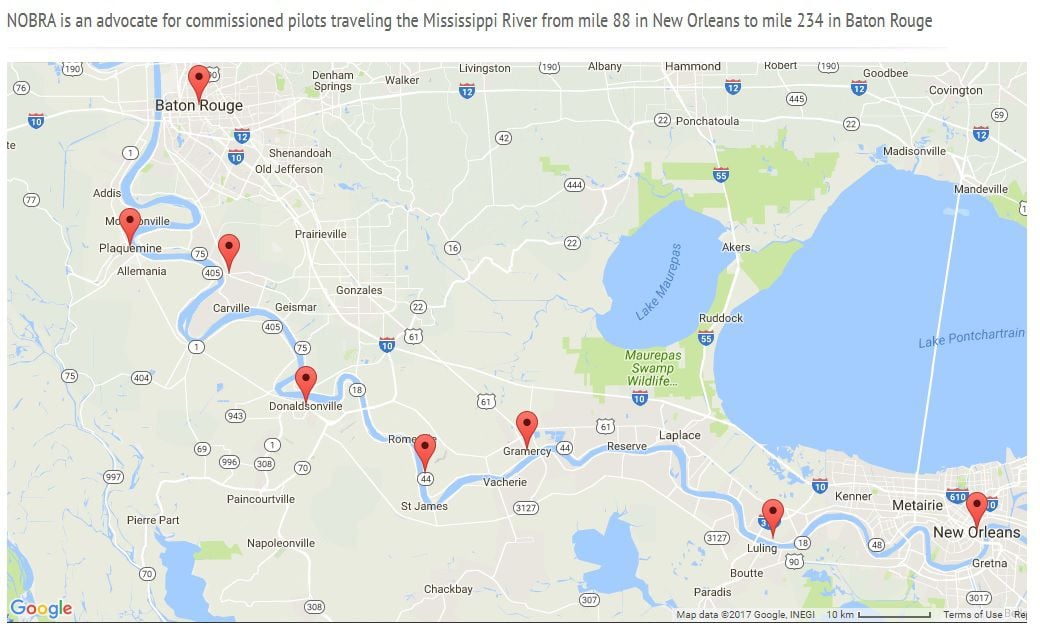 Ships work their way up river as the Mississippi River near LSU's campus in Baton Rouge.

A commission that oversees pay rates for Mississippi River pilots that can run as high as $800,000 a year is sticking with a salary and reimbursement system that's been under attack by petrochemical makers that foot the bill.

The Louisiana Pilotage Fee Commission voted this week to accept the opinion of a retired judge it had hired to deal with the year-long fight between the New Orleans-Baton Rouge Steamship Pilots Association and the petrochemical industry over river pilot expense reimbursements.

The former judge's opinion was to accept the status quo — where river pilots receive a base salary but also are reimbursed for expenses using a mechanism being criticized by industry. The motion was approved by a 6 to 4 vote, with one independent fee commissioner and all the board members who represent the river pilots voting in favor of keeping the reimbursement system in place.

The Louisiana Chemical Association is continuing the battle, though, having already filed a lawsuit last month in the 19th Judicial District Court of East Baton Rouge Parish challenging the retired judge's December 2019 opinion.

NOBRA revenue in 2018 totaled $119 million, the vast majority of which was tied to river pilot payments. The organization had $35.5 million in expenses, the largest single line item of which was death and retirement benefits which cost $16.8 million and another $5 million in general transportation. After river pilots were paid, NOBRA's net income was $5,848 in 2018, according to its records.

Some board members on the Louisiana Pilotage Fee Commission noted during this week's meeting that the number of vessels on the Mississippi River has increased significantly in recent years and the market is growing.

"If you do 13,000 ship (movements) and you make $453,000 in one year; then the next year you make 14,000 turns and $500,000, then both parties are winning. The people that you represent, they have more ships, more cargo and everything is making more money," said commissioner Capt. Michael Bopp. "You're expecting somebody to do more work for the same money," he said.

Bopp, who is president of the Crescent River Port Pilots Association and one of the pilot representatives on the fee commission, also made the motion for the board to accept the retired judge's opinion without further action.

Industry has been fighting over river pilot pay hikes for years, especially when traffic on the Mississippi River was slow like during the mid-2000s.

Despite this week's vote, the dispute is not over because of the industry lawsuit. Also, the commission is expected to hold a special meeting within the next few months to address a renewal of the reimbursement mechanism opposed by industry.

The expense reimbursement system, which dates back to 2013, was slated to expire at the end of 2019. The New Orleans-Baton Rouge Steamship Pilots Association had requested a renewal back in December 2018, which led to the commission hiring the retired judge for an opinion.

"We're not seeking a rate increase, we are seeking the renewal of a mechanism," NOBRA attorney Janet Boles of Boles Law Firm told commissioners this week, asserting that renewing the reimbursement system would not increase tariffs or rates.

Chemical association attorney Randy Young of Kean Miller LLP said NOBRA's projection of annual expenses in advance of of incurring them amount to an automatic rate increase outside the scope of the commission or any other legislative oversight.

"You need to look at the whole picture, all the revenues and the all the expenses to determine whether or not the increase in expenses should be allowed," Young told the commission.

"NOBRA's income already greatly exceeds the level needed for reasonable and just fees and rates for pilotage as required by statute," Young wrote in the January lawsuit, referring to more than $50 million in revenue in one year.

Why's there a night travel ban on Mississippi River? Fears a ship 'would punch a hole' in a levee

After 30 years as a river pilot, Capt. Robert Heitmeier says he has never seen such a swift moving Mississippi River and saturated levee as ov…

In the debate over how much Louisiana should pay river pilots, a retired judge will make the call