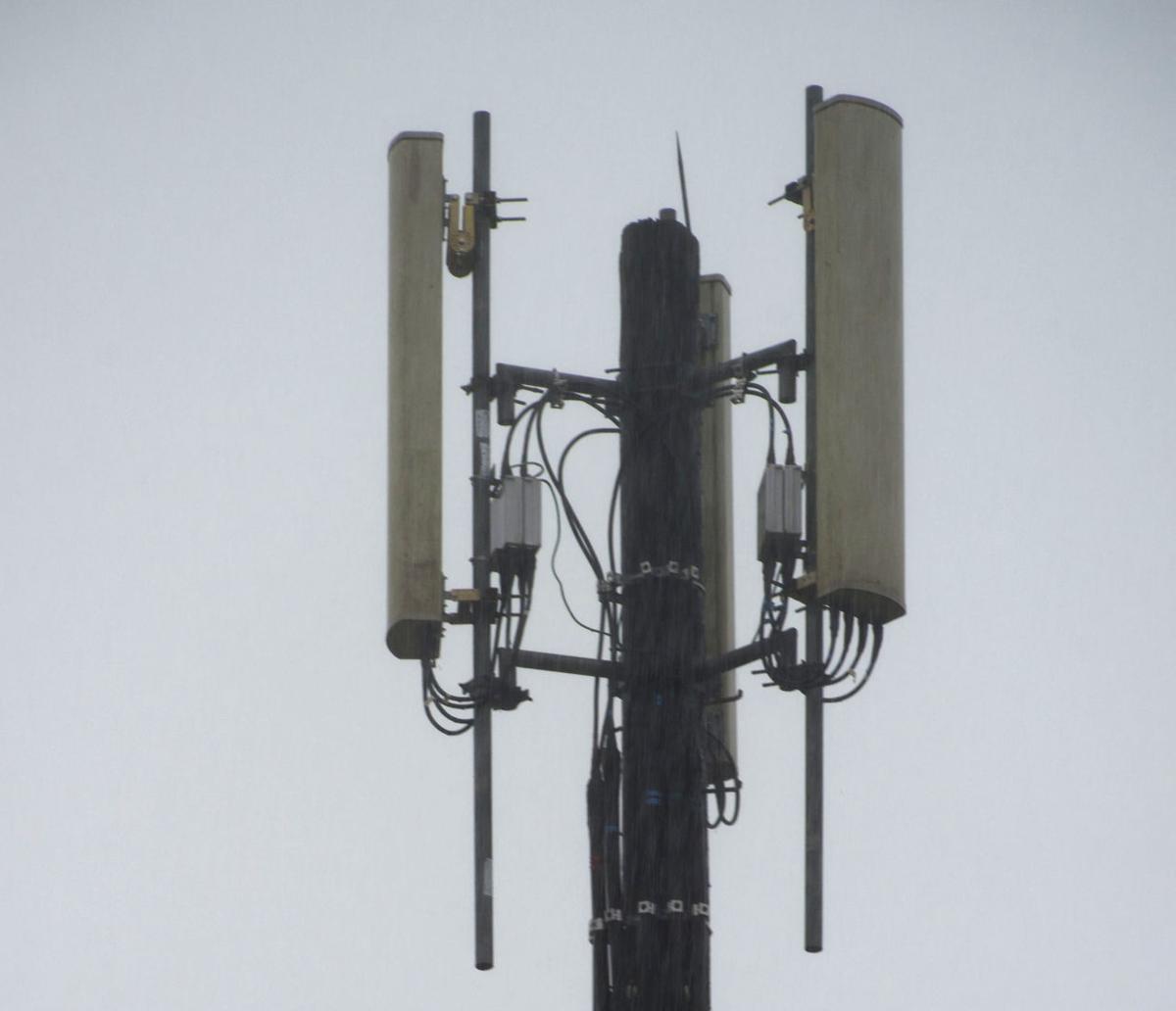 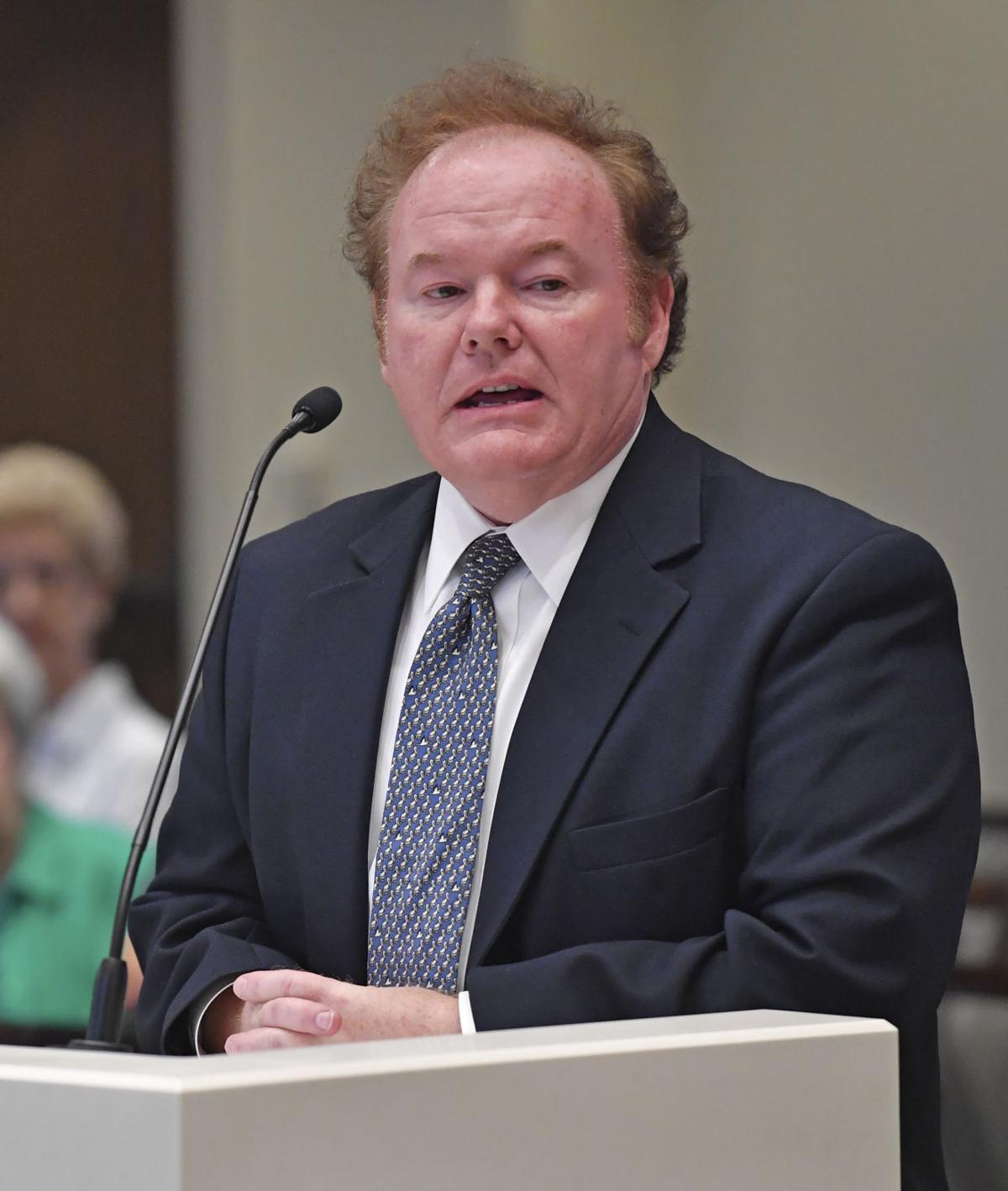 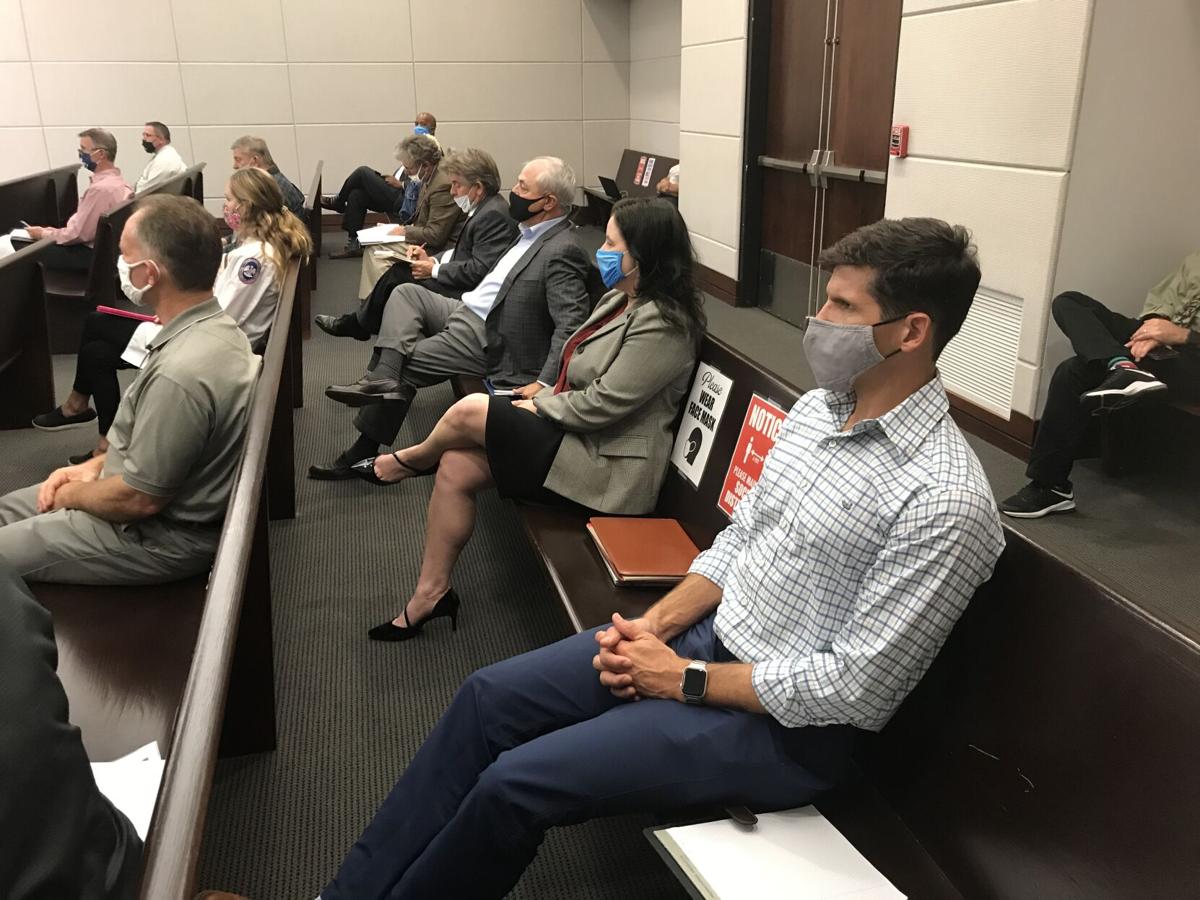 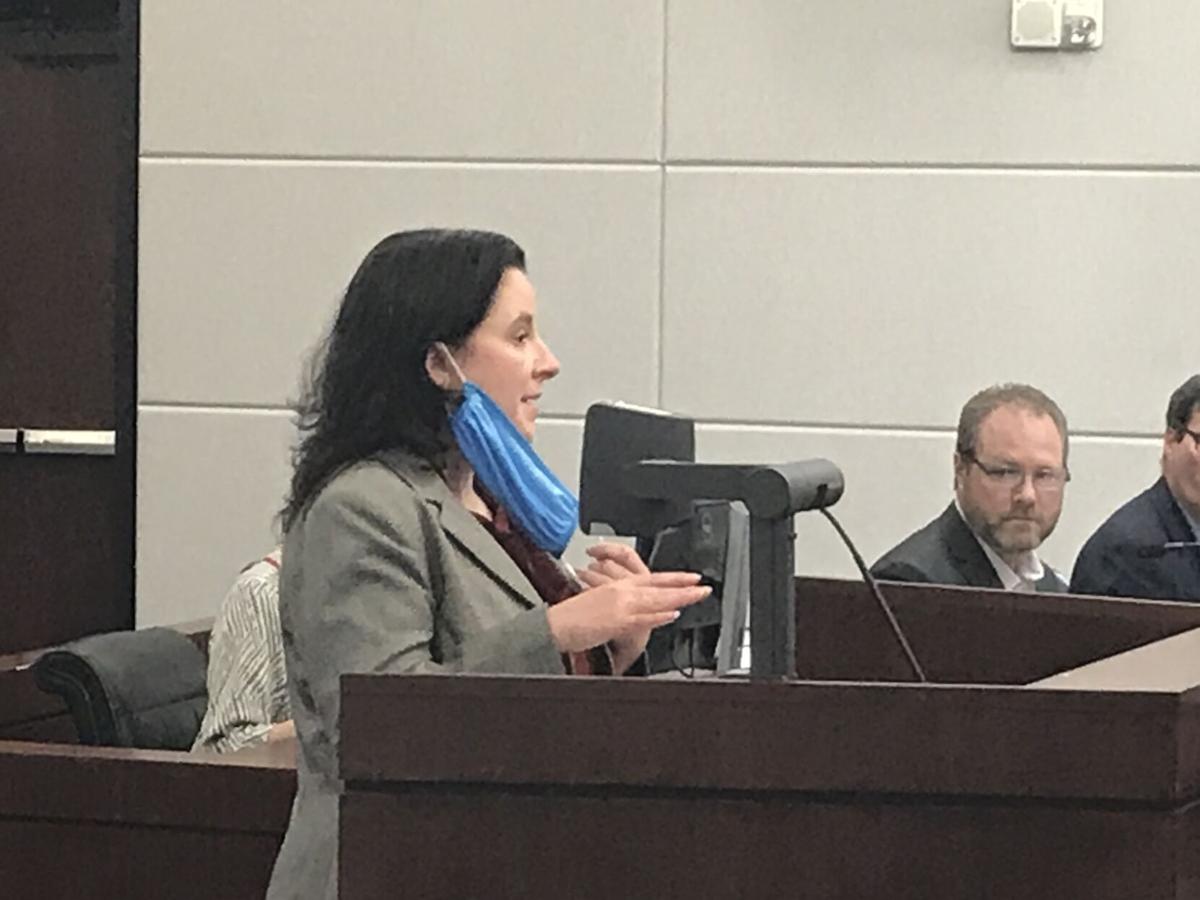 GONZALES — Ascension Parish government is putting the finishing touches on new rules that would allow the spread of so-called "small cell towers" expected to improve existing wireless service and serve as a bridge to 5G wireless service for the growing suburban area.

The rules would give the parish and homeowners associations some say -- though not complete authority -- in where the towers are located and how they look, while also requiring advance notice about when towers are planned within 300 feet of individual properties or neighborhoods.

The towers, with their relatively low heights, sometimes clunky visual profiles and the unproven fears they inspire in some over uncertain health effects, have sparked controversy in Baton Rouge and around the country as municipal leaders have tried to control their look and placement in residential areas.

A special community task force in Baton Rouge has been working on a rewrite of the city-parish's small cell tower ordinance for more than a year after earlier rules allowed towers to pop up along some neighborhood streets — often without homeowners knowing in advance.

What's next for 5G cell towers in Baton Rouge? Civic associations hope for ordinance in February

The prospect of the new small cell towers in Ascension Parish has generated little public interest in meetings about them so far, but after nearly two years of quiet negotiations with AT&T executives, the Ascension Parish Council has given a preliminary nod to a still-developing ordinance that would lay out a permitting regime.

The new rules govern the placement of the new towers in the parish's rights of way, public land that lines streets throughout Ascension. They also call for an initial $1,000 fee for new poles and at least $500 for use of existing poles.

Providers would also have to pay $250 annual fees for continued use of parish rights of way.

Ricky Compton, director of planning and facilities, told the Parish Council Thursday night in Gonzales that he hoped final proposed edits to the already 31-page ordinance would be finished in time for a final vote early next month.

"My plan is that a week prior to the meeting, to have the final version (No.) 5 that is in front of you that we will have vetted ... that hopefully we have a version that we will like," Compton said.

AT&T executives said they can't say yet how many towers they want to place in the unincorporated part of Ascension but already have rules and towers in place in Gonzales. Also, the telecommunications giant's plans so far are to set up the towers to support existing 4G LTE service, not 5G, according to David Aubrey, an AT&T executive.

The terms 4G and 5G denote different "generations" of wireless connection and capacity. LTE represents an intermediate step between true 4G and the older, slower 3G service, which had enabled the first major step beyond voice and text to the videos and music now standard on smart phones.

The 5G service is supposed to represent a quantum leap in internet speeds and reliability over even true 4G service, allowing greater networking capabilities and fueling the "internet of things" that is expected to bring advances in a myriad of devices used in daily life, business and industry.

Cellphone makers like iPhone and Android are already rolling out cellphones designed for 5G service. A November 2019 forecast that IHS Markit did for Qualcomm Technologies found 5G's full impact should be realized by 2035 and add $13.2 trillion to the global economy.

One drawback of 5G, however, is that it has limited long-range service and needs more towers than older generations of wireless service.

Among the pending changes still being discussed, some council members said they wanted to tweak the proposed height limits, which are currently set at a maximum of 50 feet with a preference for cell towers to match the look and aesthetics of surrounding areas.

Councilman Joel Robert, who has aired concerns about giving the public enough input into the design of the ordinance and placement of the towers, said he, Compton and others have discussed a standard 30-foot-tall tower that would be designed like a street light with the bulky wireless equipment above the level of the light.

In later interview, AT&T's Aubrey said the small cell tower heights vary between 20 and 40 feet high depending on the location in the network and often can't be locked into a single height.

Council members, like Councilman Dempsey Lambert, said they also wanted to know how many towers the parish could expect to ensure full coverage, but Stephanie Doiron, AT&T's state director, said the company was still working on that plan, though it will continue to evolve even after it's finished.

"It's gonna change over time, based on population growth, concentration of users, and that's a variable that none of us can fully predict, and that's why we constantly look at how to evolve our network," Doiron said.

In August, the 9th U.S. Circuit Court of Appeals largely upheld a series of 2018 rules from the U.S. Federal Communications Commission that acknowledged municipalities' power to regulate the towers, but limited that power in several ways, including over aesthetics. The recently upheld rules also barred tower moratoria in most cases and set "shot clock" deadlines for local bodies to approve or deny tower permits.

Several provisions in the proposed Ascension ordinance indicate a variety of preferences for the look, structure and placement of towers, including having them outside of neighborhoods and away from scenic and historic areas, where practical.

The rules even allow landowners and homeowner associations to submit maps for preferred locations of future towers, but those maps can't bind the parish's ultimate permit decisions.

In 2019, despite fears raised by the expansion of 5G, the FCC and U.S. Food and Drug Administration said there's no evidence radio waves emitted by old or new cellphones harm human health and so proposed not changing federal radio frequency emissions standards.

Since most cell carriers will be going to 5G, will other telecommunications companies also be getting permits and putting up their own towers …