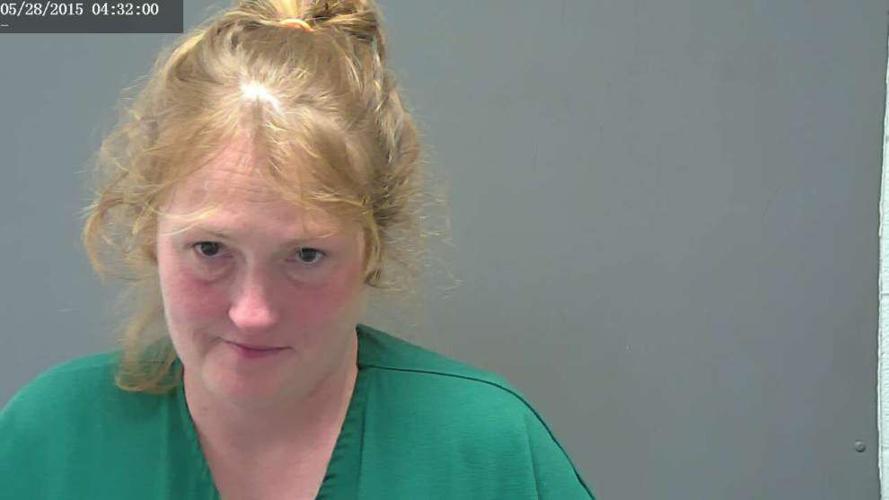 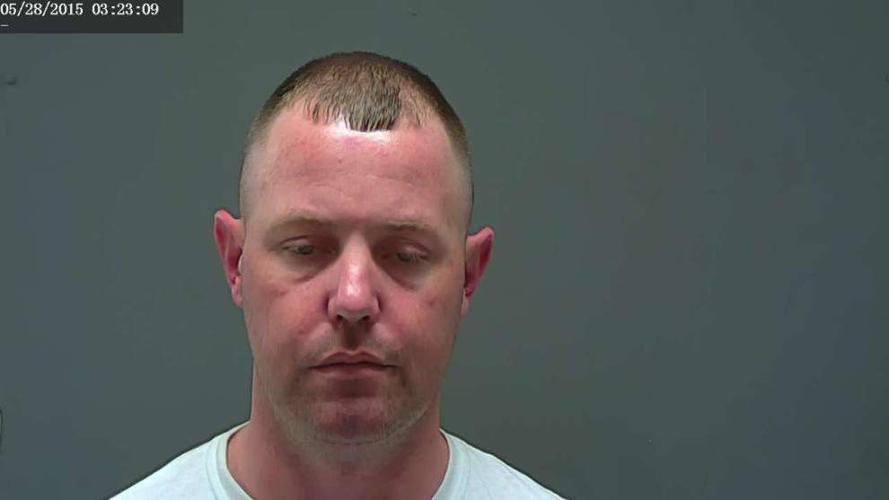 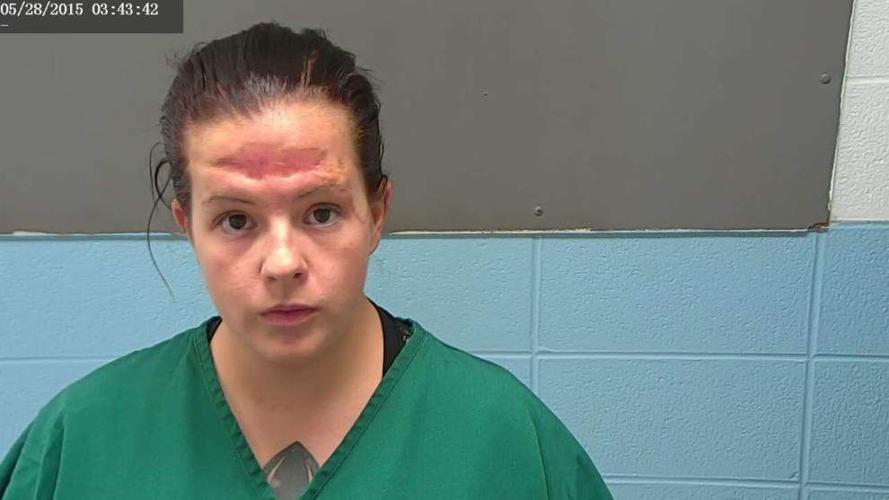 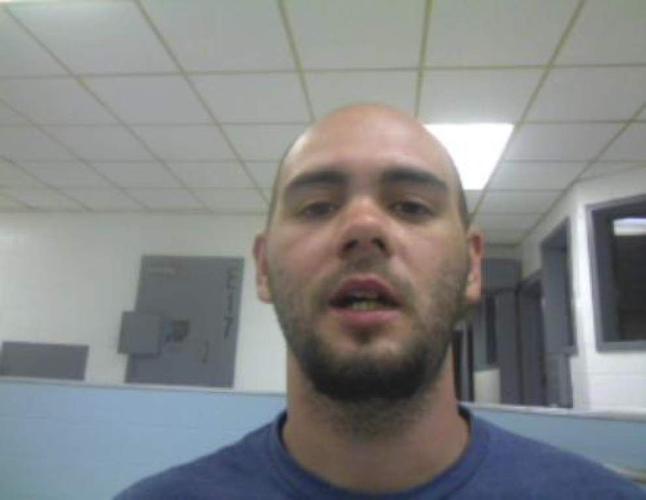 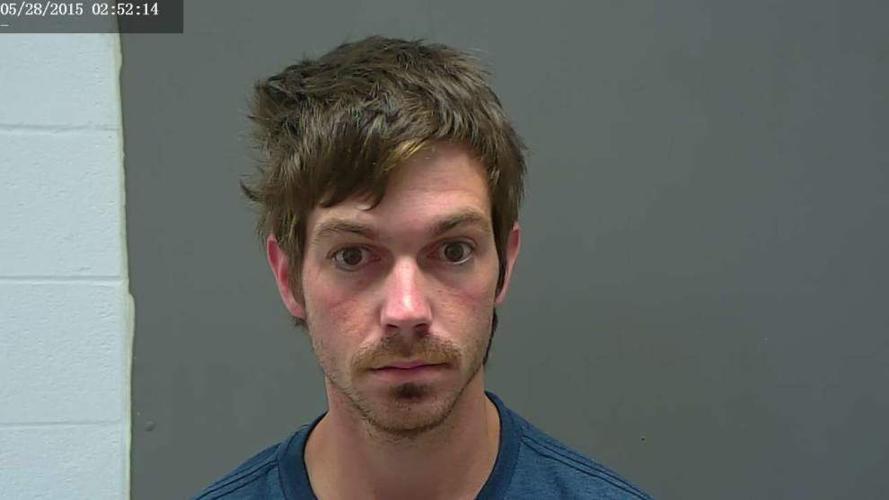 Deputies were called to a home on La. 445 in Robert on Tuesday where burglars made off with 25 firearms, lawn equipment, tools and other property, the Sheriff’s Office reported in a news release.

The guns were tracked to Ascension Parish and recovered, but as the investigation continued, authorities found evidence of other crimes related to the burglary, the release states.

The Sheriff’s Office did not provide more specific information, saying Thursday afternoon that the investigation was ongoing and that more arrests are expected.

Those booked as of Thursday afternoon and the counts against them include:

Shane Krumholt, 39, 10400 Alex Reine St., St. Amant, possession of a firearm by a convicted felon, possession of stolen firearms, illegal carrying of weapons, possession with intent to distribute marijuana or synthetic cannabinoids, monetary instrument abuse and being a fugitive from another jurisdiction.