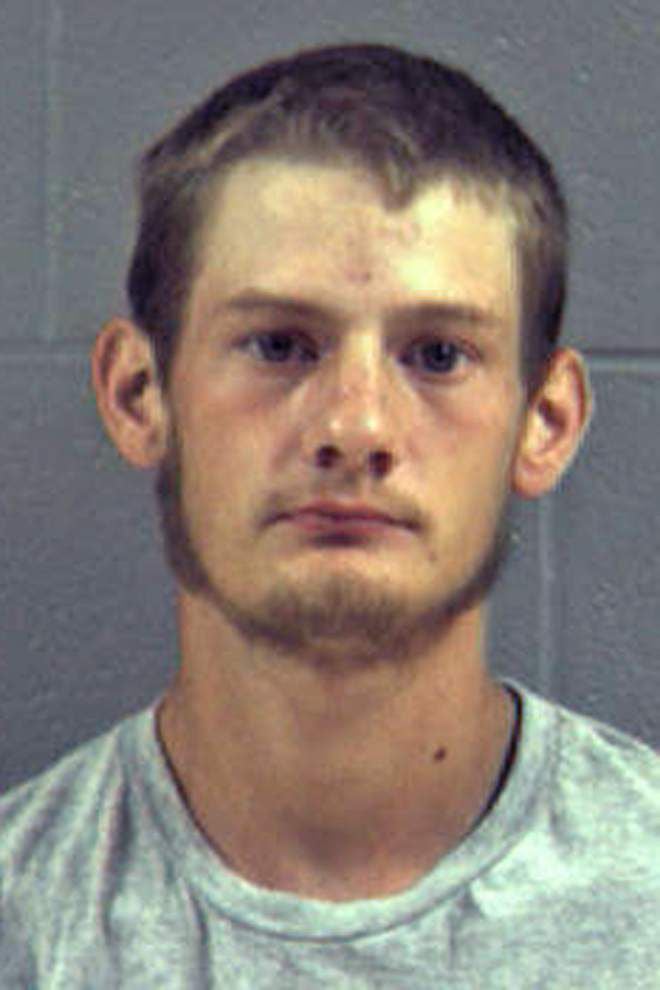 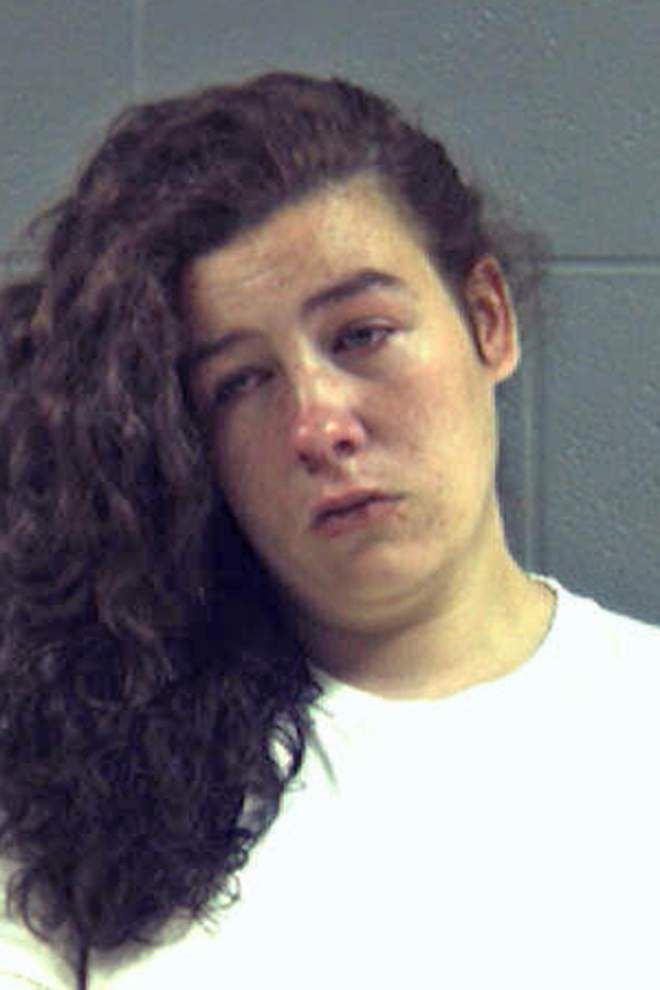 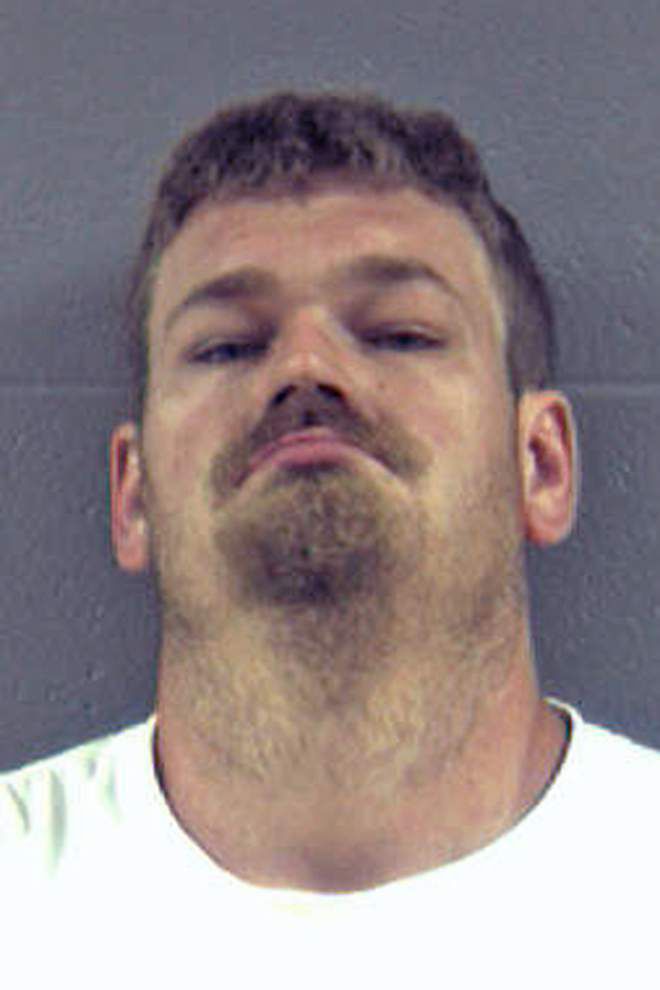 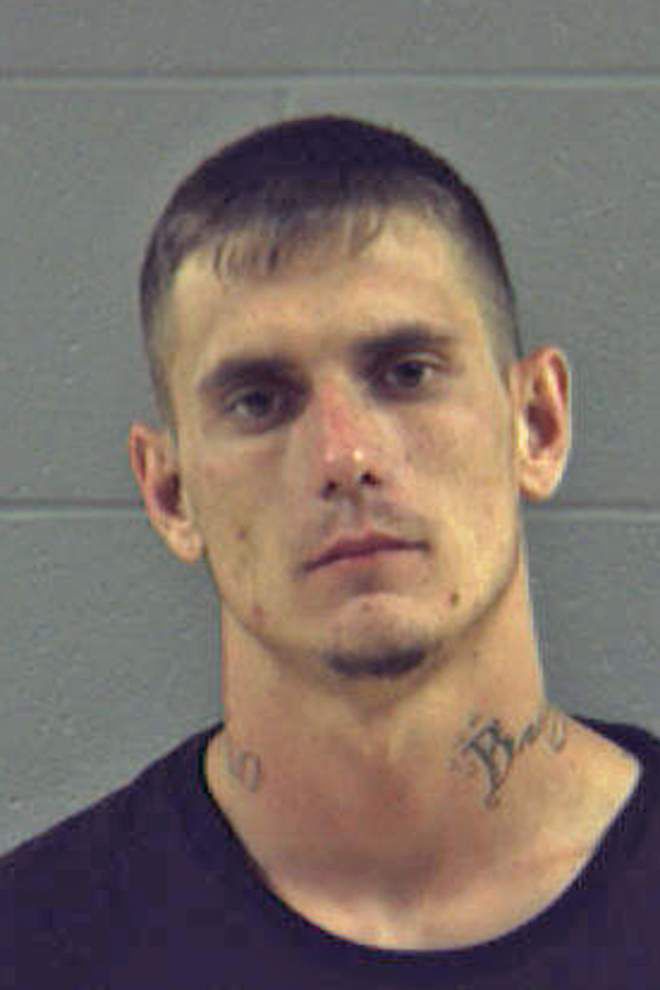 Four people were arrested Monday after heavy equipment at a work site off Black Mud Road in Livingston was vandalized over the weekend.

A group of people on four-wheelers had been tearing up the property for three nights, running bulldozers into ditches, getting them stuck or waterlogged and pushing dirt into the engines, Sheriff Jason Ard said in a news release.

Ard said the “joy riding” caused about $75,000 worth of damage, though that estimate could increase as the machines are inspected.

Deputies booked Walker residents James Henson, 29, 28125 Chelsea St.; and Dustin Olinde, 20, 16110 Ruth Drive, each on three misdemeanor counts of criminal trespassing, three felony counts of unauthorized use of a moveable and one felony count of criminal damage to property.

Henson remained in the Livingston Parish Detention Center on Monday in lieu of $14,000 bail, while Olinde had posted bail for the same amount and was released.

Cody C. McLin, 22, 18968 U.S. 190, Lot 8, Albany, was booked on one count each of criminal trespassing, unauthorized use of a moveable and criminal damage to property.

He remained in jail Monday in lieu of $2,000 bail, according to online jail records.

Brittany Parsons, 24, 48480 Woodhaven Road, Tickfaw, was booked on one misdemeanor count of resisting an officer, after deputies said she gave false information regarding McLin’s whereabouts at the time of the incident, according to the news release. Parsons was released on $500 bail.