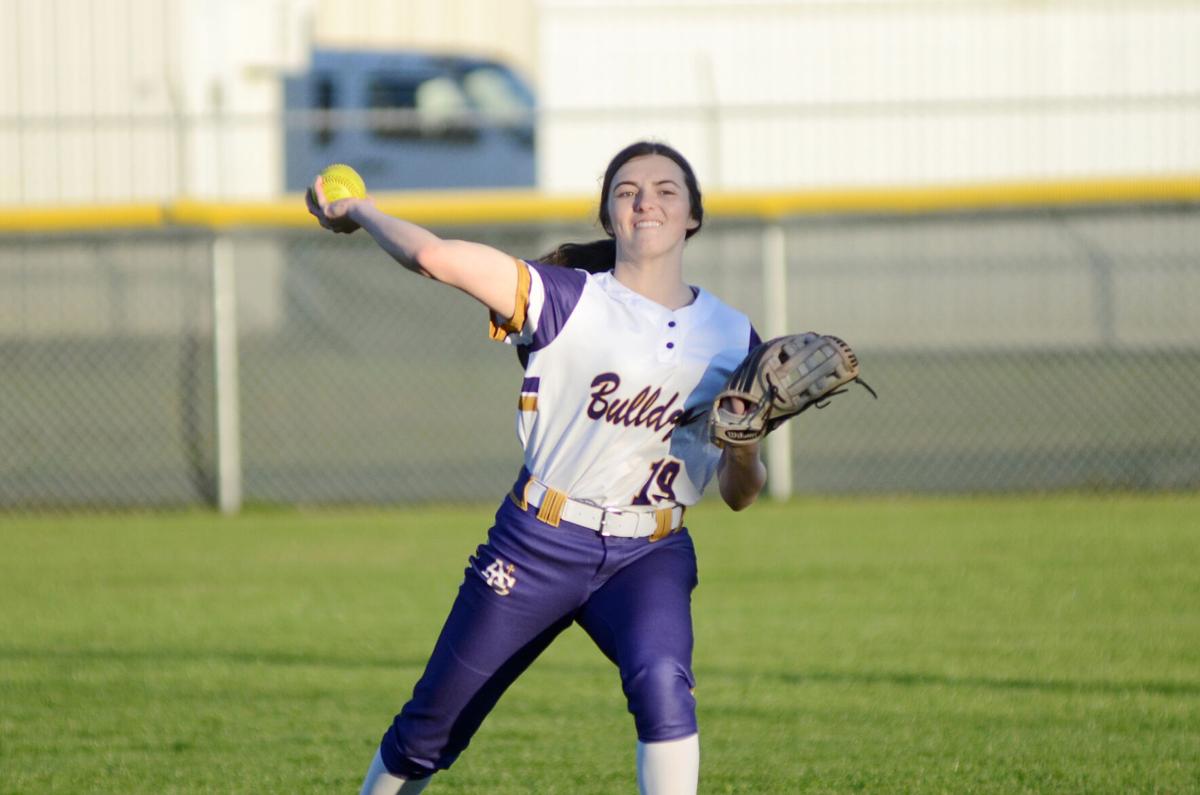 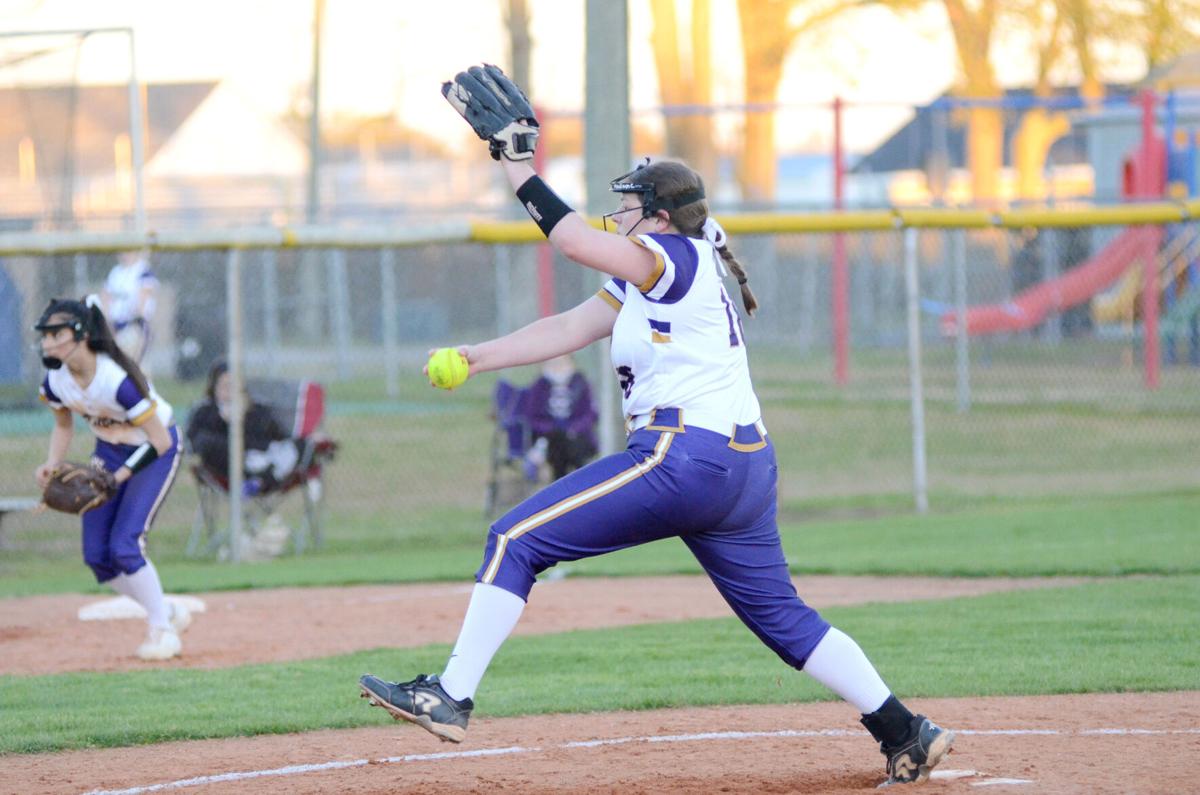 Madisyn Cassard winds up to pitch for Ascension Catholic 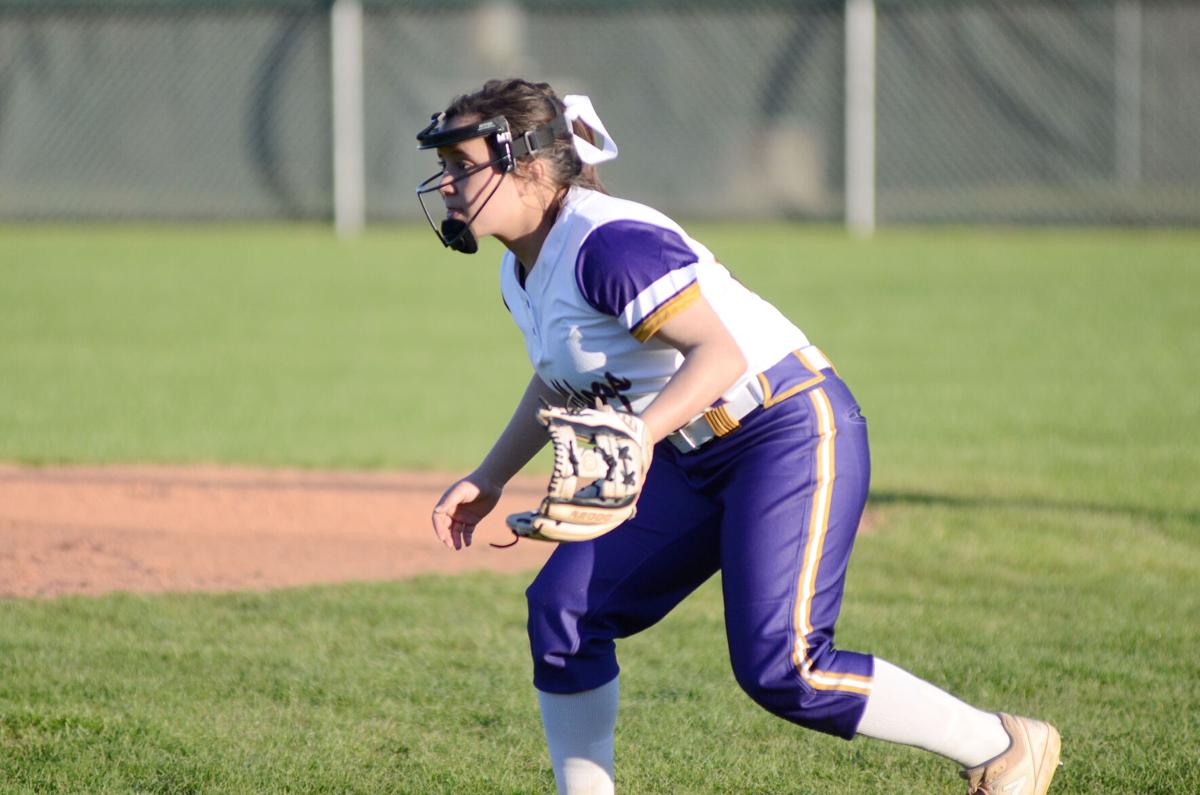 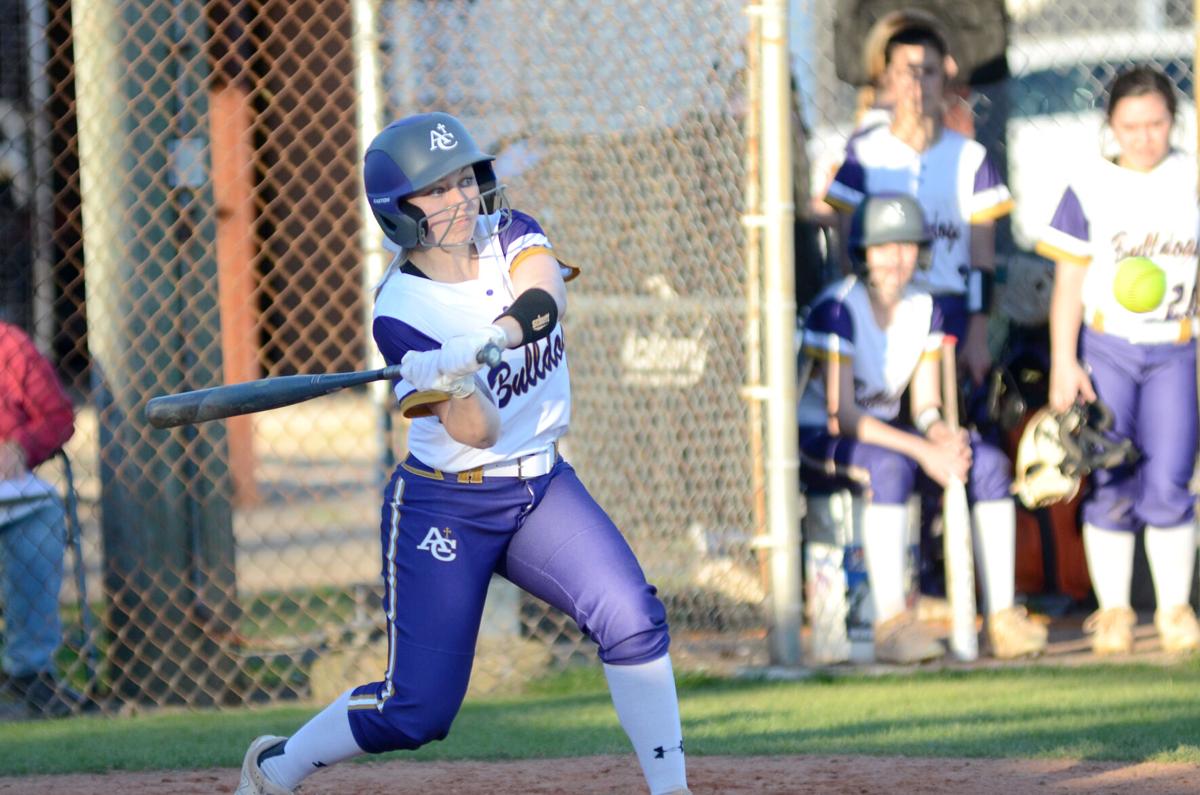 Miranda Landy takes a turn at bat for Ascension Catholic.

Madisyn Cassard winds up to pitch for Ascension Catholic

Miranda Landy takes a turn at bat for Ascension Catholic.

The Ascension Catholic Bulldogs softball team has a strong tradition of winning, with state championships in 1995,1999 and 2000 under coach Don Henry.

Henry and the Bulldogs head into 2021 with lots of optimism despite losing some veteran players from a COVID-shortened 2020 season.

“Great potential on this team, including our infield and promising young talent,” Henry said.

The Bulldogs will have some senior veterans to lean on in shortstop Mackenzie Marroy, center fielder Miranda Landry, Sarah Esnault at first base and Maddie Tripode at second base. The rest of the starters include eighth grader Aubrey Delatte at catcher, sophomore Reagan Tripode at third, plus eighth graders Sydney Viallon and Katelyn Marroy in the outfield. The pitching staff will be new. Junior Madisyn Cassard has the most experience and she has been steady so far. Freshman Camryn Castrogovannie has thrown some innings and has a bright future in the circle. Viallon will pitch as well and freshman Allie Griffin will round out the staff.

“We have a young pitching staff that will continue to get better with game experience,” Henry said.

The Bulldogs continue to work on things as they enter district play this week with a game on Thursday against 7-1A rival, St. John. “We have a new pitching staff and we need to be more consistent, plus develop team chemistry with the upper and lower classmen,” Henry said. The Bulldogs will battle St. John and Ascension Christian, both teams are solid contenders for the state playoffs as well.

Henry knows they must be prepared to play top teams when the playoffs come due to Division 4's strength. “Catholic of Pointe Coupee, Central Catholic, Calvary Baptist and Cedar Creek are strong teams that have won state championships; the playoffs will be tough,” he said.

With three state championships and four runner-up finishes in school history, something tells me the Bulldogs will be right there in the mix as the road to Sulphur begins in April.