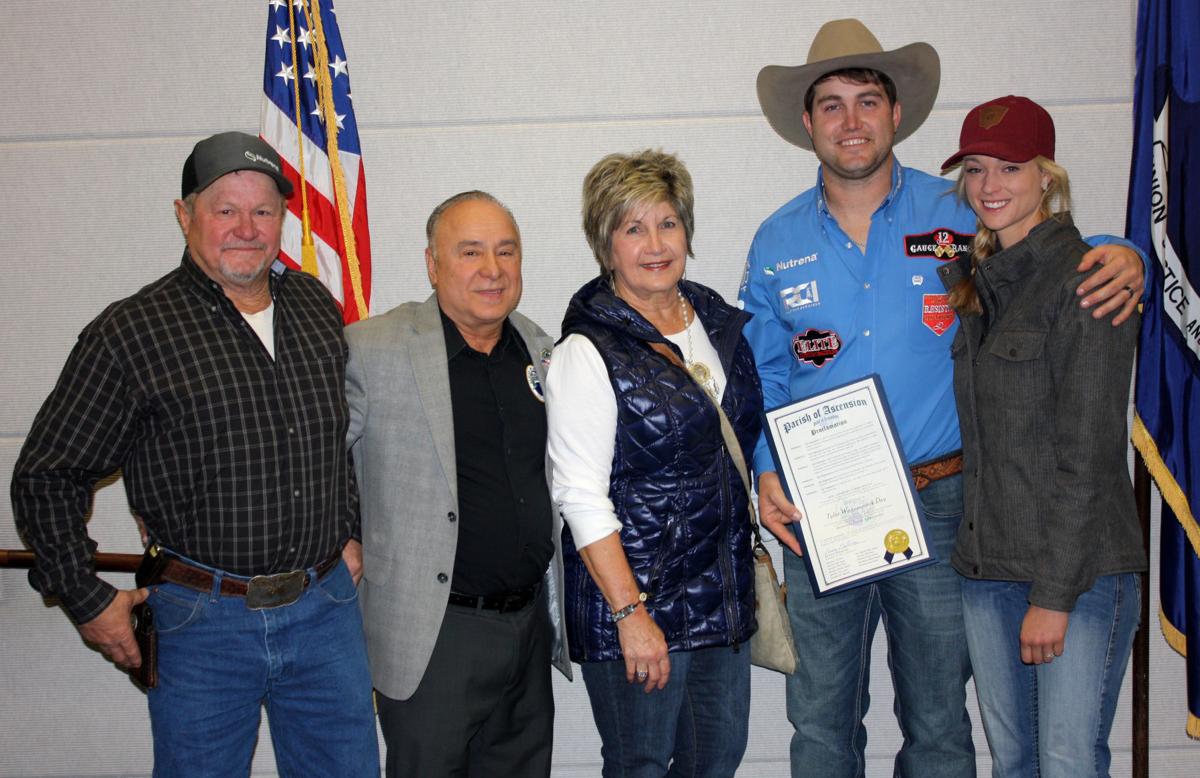 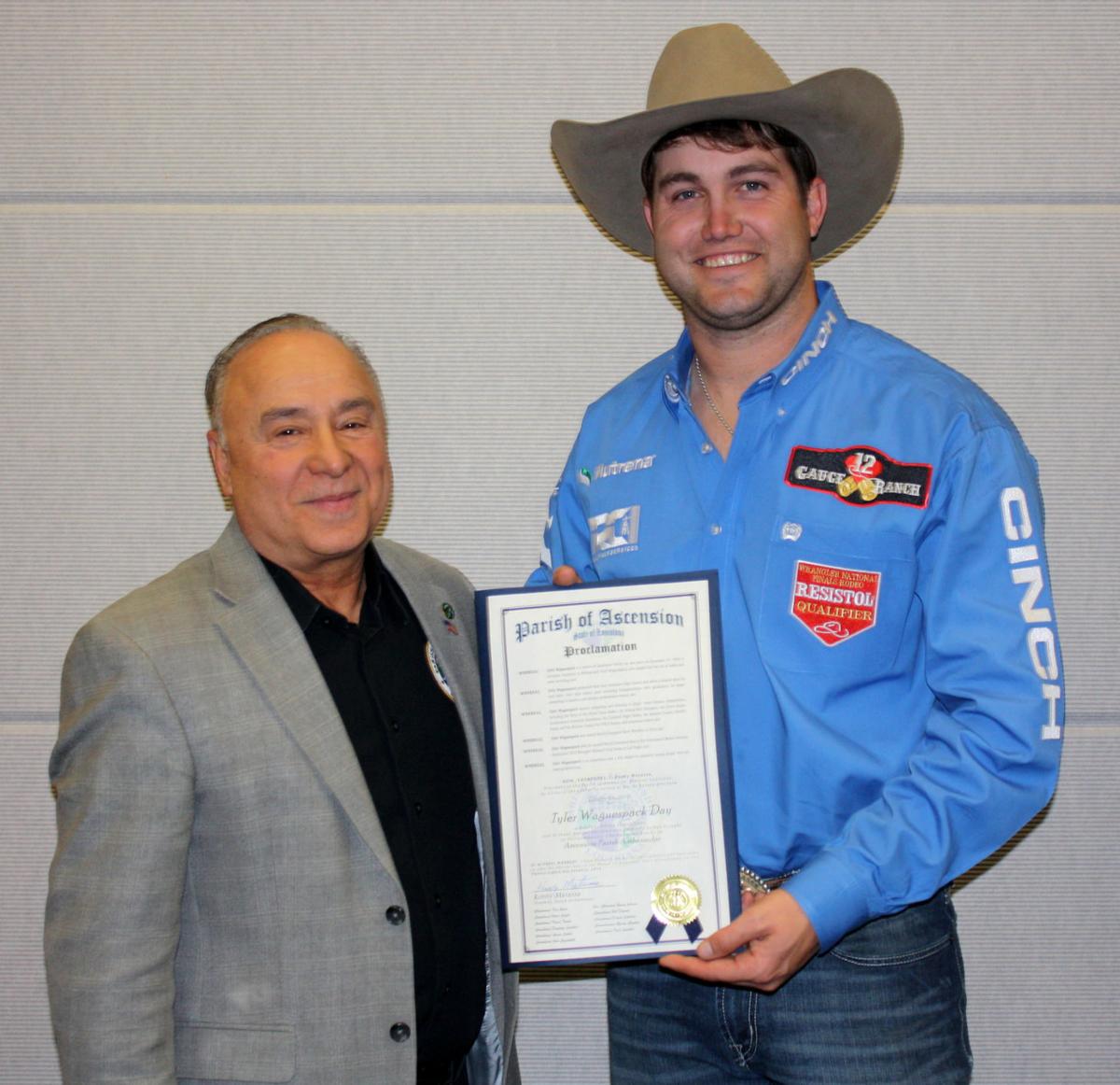 Waguespack, 28, is the son of Michael and Vicki Waguespack, of Gonzales, who taught him the art of rodeo and steer wrestling. While in high school, he won three state high school steer wrestling championships. After graduation he began competing in amateur and smaller professional rodeos.

Among the competitions where Waguespack has tested his skills are the West of the Pecos Texas Rodeo, the Sitting Bull Stampede, the Clovis Rodeo, Southeastern Livestock Exposition, the Caldwell Night Rodeo, the Johnson County Sheriff’s Posse, and the McCone County Fair PRCA Rodeo. He was named world champion steer wrestler in 2016.