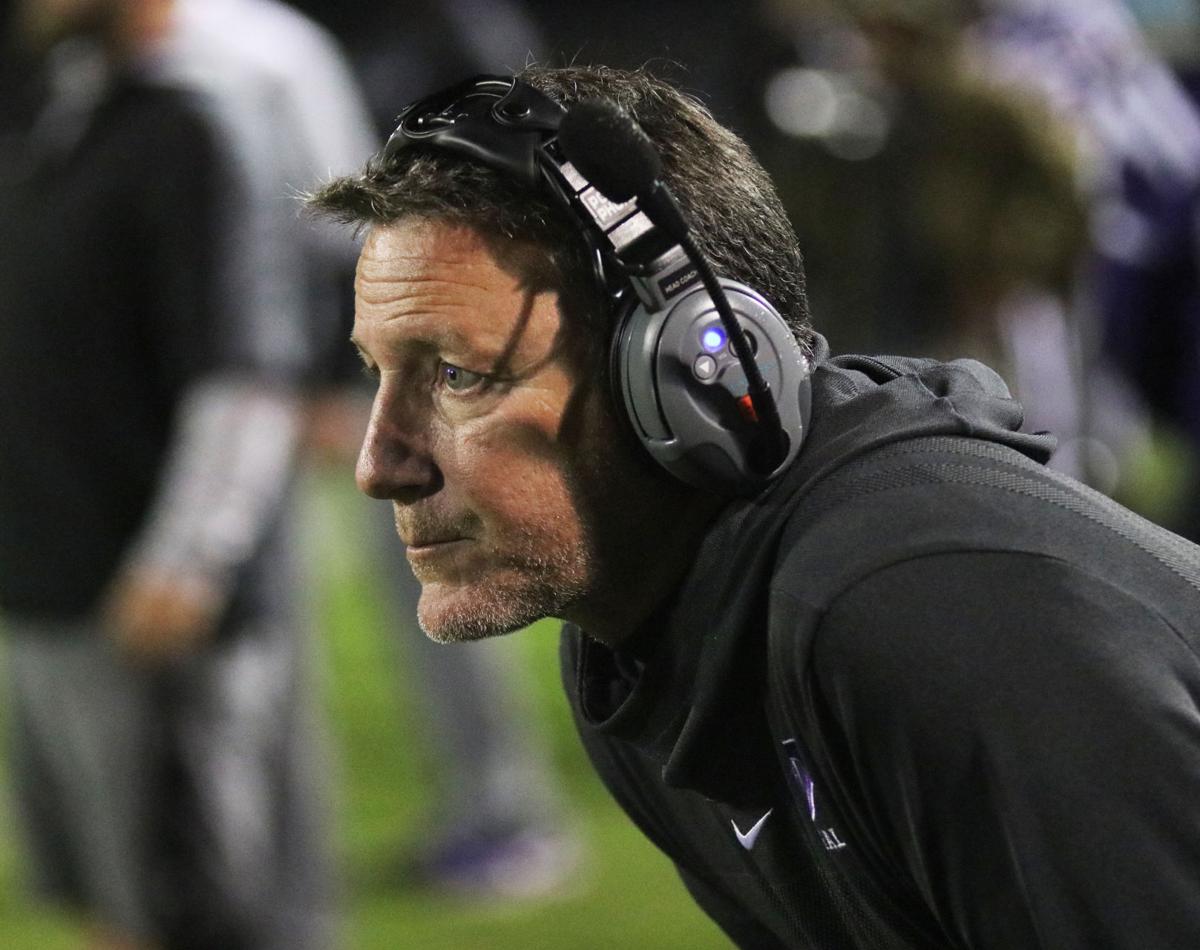 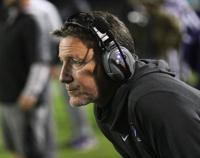 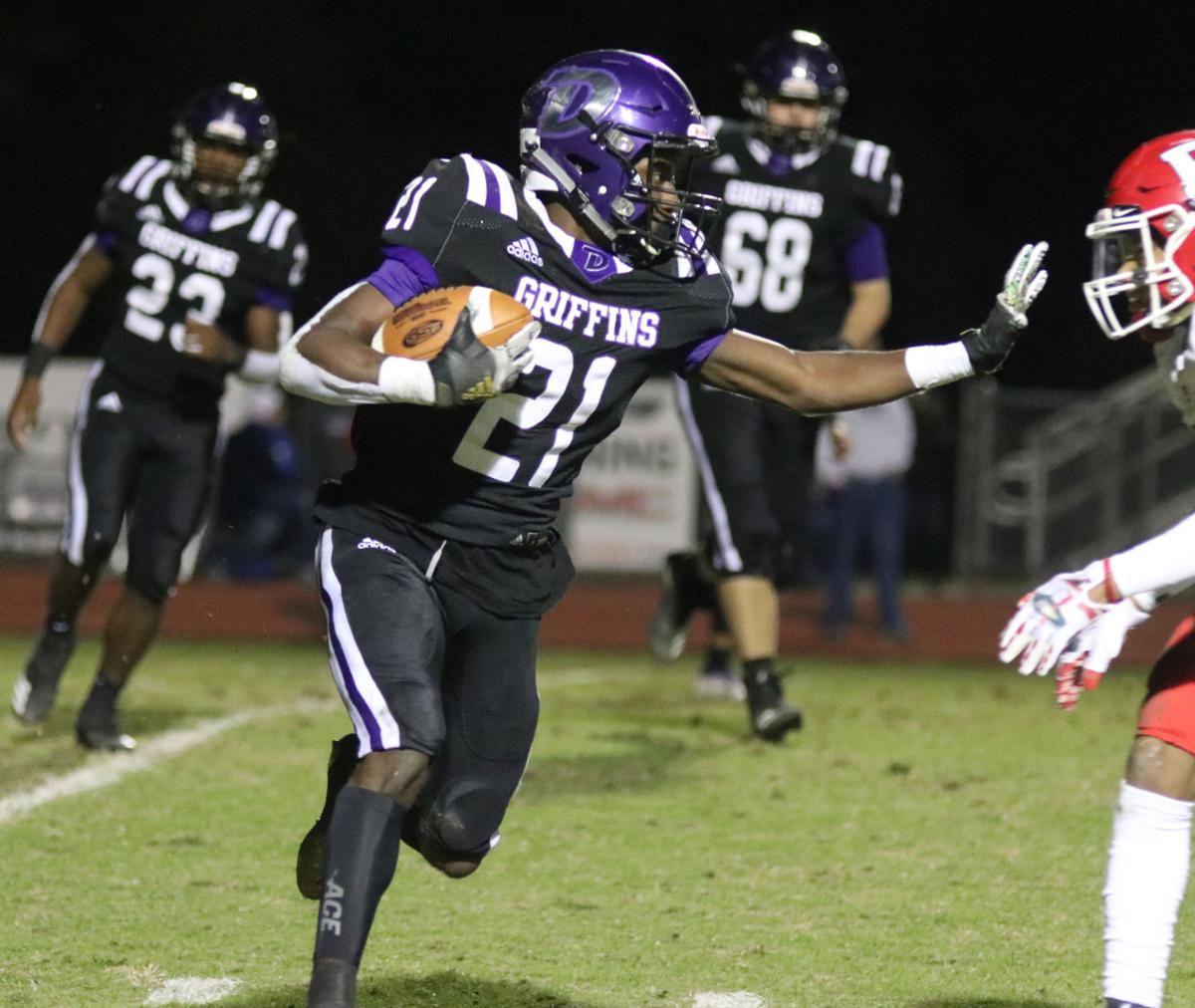 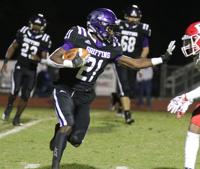 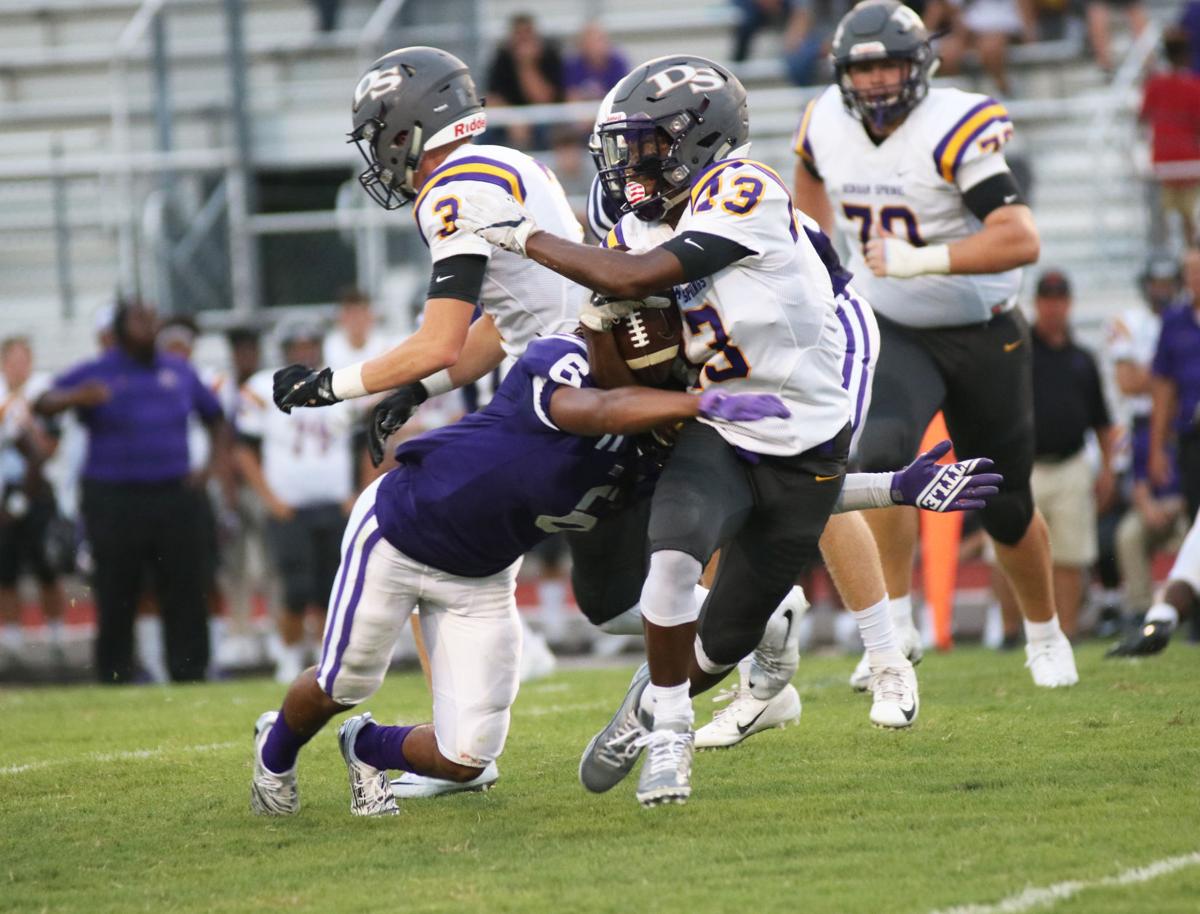 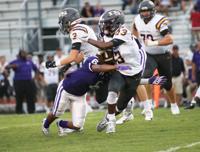 The Dutchtown Griffins finished the 2019 season 8-2 with a tough playoff loss to a very good Ruston team. As the Griffins prepare for the 2020 season, the unknowns are there, but the attitude of the team is excellent.

“The coaches could not be happier with the attitude of the players during this time. They have remained focused on what they can control and on improving every day, which is all we can ask,” said coach Guy Mistretta.

Mistretta enters his third season as the head coach of the Griffins, a team that is on an upward trend in class 5A. Some key players lost to graduation for the Griffins are offensive lineman Riley Lawrence, tight end Jadyn McKinney, defensive end Jyron Blakes, linebacker Johmel Jolla and cornerback Logan Scott. The offense returns some key pieces and will start with running back Dylan Sampson. The junior had an outstanding 2019 season, finishing with over 1,600 yards rushing and 20-plus touchdowns.

"Dylan is developing into not only a very good player, but also a team leader with work ethic,” Mistretta said. He has offers from SEC schools in Tennessee and Arkansas as well as Southern Miss, Louisville and La Tech. More offers are sure to come for the electric back, he will have the luxury of three returning offensive lineman in center Hayden Harms, guard Matthew Gallman and tackle Reed Davis. Ty Quibodeaux and Will Delaune are the other projected starters. Gallman and Reed are expected to be leaders on the line.

“We believe the true backbone of our offense is our offensive line, led by our returning starters,” Mistretta said.

The wide receiver position is in good hands with 6’4 Derrick Youngblood. Youngblood has several college offers, and he gives the Griffins a potential star to throw to. Other projected starters are Payton Cooper, Baylor Langlois and Caleb Ickes.

A new quarterback will be chosen and both players are fully capable of running their spread offense. Junior Sean Winfield and sophomore Cooper Desroches will get an opportunity to earn the starting job this fall. The defense will base out of 4-2-5 attacking style, and they return eight starters.

The defensive line returns the entire unit with defensive ends Jared Dupar and Joseph Johnson. Tackles Damarion Davis and Ryan Hung anchor the middle of the defensive line. Brody Anderson is listed as a starter and will be a key player on defense. The linebackers are led by Chris Washington, a player with speed and strength. Other starters include Tanner Vadnais (combo linebacker and defensive back) and Chaz Foster. A strength of the team is certainly in the defensive backfield with corners Jordan Jackson and Justin Agu. Both are tall corners that can cover and have good speed. Deldrick Jones returns at free safety, and Collin Dupre is listed as the starting strong safety.

"The strength of our defense will be our secondary with returning starters Justin Agu, Jordan Jackson and Tanner Vadnais, but our unquestionable leader is linebacker Chris Washington,” said Coach Mistretta.

The special teams have a weapon in Sampson. He returns kicks and punts along with Langlois. Gone is all state kicker Cohen Parent. Expected to step in the role will be Christian Donnelly, who will handle both duties.

The Griffins will play a challenging nondistrict schedule starting with week 3 after the season was pushed back. Covington, Vandebilt Catholic and Rayne will be the opponents. District 5-5A will again be one of the best in 5A with Woodlawn, McKinley, Catholic High and rivals St Amant and East Ascension.

“The resiliency of this team is truly remarkable; this gives up confidence moving forward,” Mistretta said.

Sounds like the Griffins are poised for another outstanding season. The attitude alone tells me that will happen.