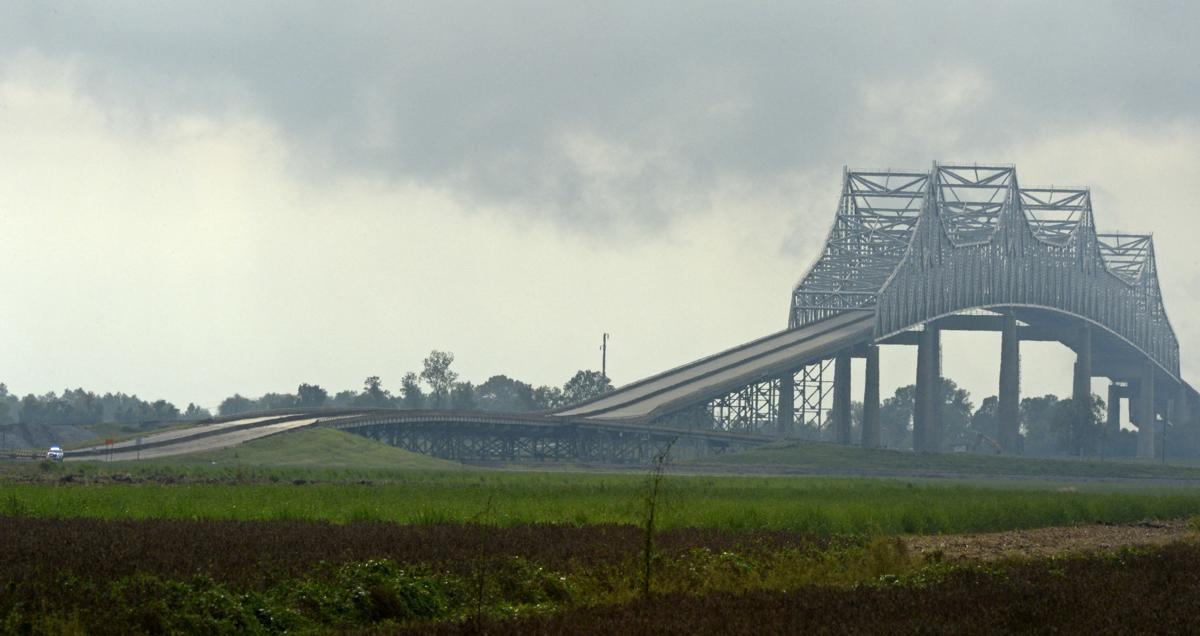 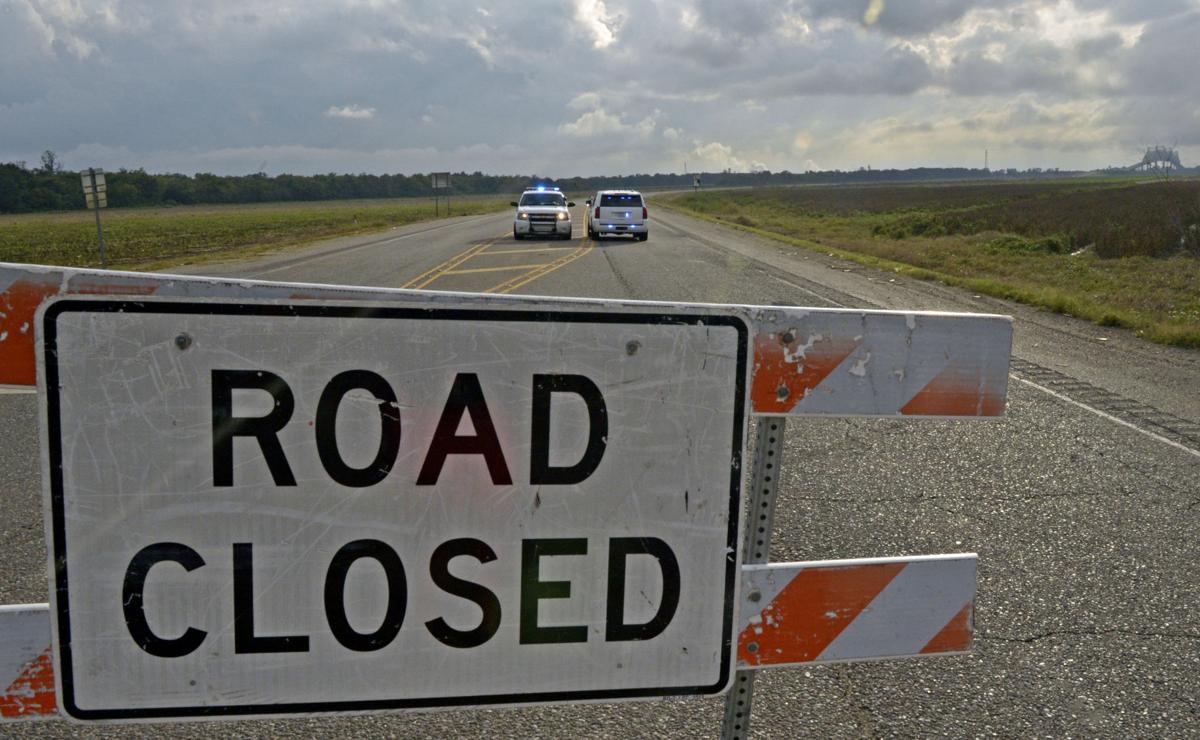 The Ascension Parish public school system is adjusting its operations to cope with the closing of Sunshine Bridge, starting the day later for schools on the west bank of the river in Donaldsonville and working with parents, teachers and staff on both sides of the river impacted by the bridge closure.

The district is factoring in more travel time for teachers and other employees who live on the east bank and whose new path to work will require them to take the Veterans Memorial Bridge about 20 miles downriver from Donaldsonville at Gramercy.

How is loss of Sunshine Bridge and increased traffic being handled? Two key changes

"There are 165 teachers and staff who work in Donaldsonville schools" but live on the east side of the parish, Jackie Tisdell, public relations officer for the district, said Wednesday, the first day back for students after a two-day fall break.

Bus pickup times are an hour later than usual, as well.

Principals of the five public schools in Donaldsonville are working with some parents who must leave for work before their child's new bus pickup times, Tisdell said.

"The principals are trying to work one-on-one with parents in those situations," she said.

Superintendent David Alexander said this week it's too early to work out if any instructional time will need to be made up at some point, at the Donaldsonville schools.

While some school employees are traveling the new, longer route from the east side the river to the west, other employees live on the west bank and work on the east side, Tisdell said.

It appears that the greatest impact of the damaged bridge will be on school employees — about 200 affected out of a total workforce of about 2,800 employees — rather than on students, she said.

Sunshine Bridge repairs could take 'months rather than days,' reopening ferry not an option

The majority of the district's approximately 22,000 students attend school on the same side of the river where they live, with the greatest number of students on the east side.

Still, nearly 90 students who live on the west bank attend school on the east bank in programs like the Early College Option at River Parishes Community College in Gonzales and the APPLe Digital Academy in Darrow.

Other Donaldsonville students attend schools on the east side of the parish through the School Choice program that allows students to attend school elsewhere, if their home school has a state letter grade of D or F.

The operator of a crane barge that slammed into the Sunshine Bridge at Donaldsonville early Friday, shuttering the critical span, has a histor…

On Wednesday, students traveling by bus from west to east over the Veteran's Memorial Bridge were picked up by their bus drivers at the usual time "with the knowledge they would be arriving a little bit later at their schools," Tisdell said.

"We're giving some flexibility on that," she said.

Alexander, the school superintendent said he’s hopeful that Donaldsonville students enrolled in classes at Associated Builders and Contractors in Baton Rouge can resume their studies there next week.

The Sunshine Bridge was put out of commission for the foreseeable future in the early morning hours of Oct. 12, when a crane on a barge was pushed by a towboat into the southwest side of the bridge.

DONALDSONVILLE — Louisiana highway officials closed a major route over the Mississippi River on Friday, and said it would remain shuttered ind…

The state Department of Transportation and Development has said it could take months for repairs to be made.

"To say it's an inconvenience is an understatement," Alexander said at a School Board meeting this week.

"Certainly, it adds stress to morale as people begin to lose personal time," leaving earlier for work and getting home later, Alexander said.

Deliveries of such basics as food, office supplies and instructional resources will also be making the trip over the Veterans Memorial Bridge to west side schools from district warehouses on the east bank, he said.

"Our budget impact will be on fuel and travel," Alexander said, adding that the school system will “continue to assess our approach as needed."