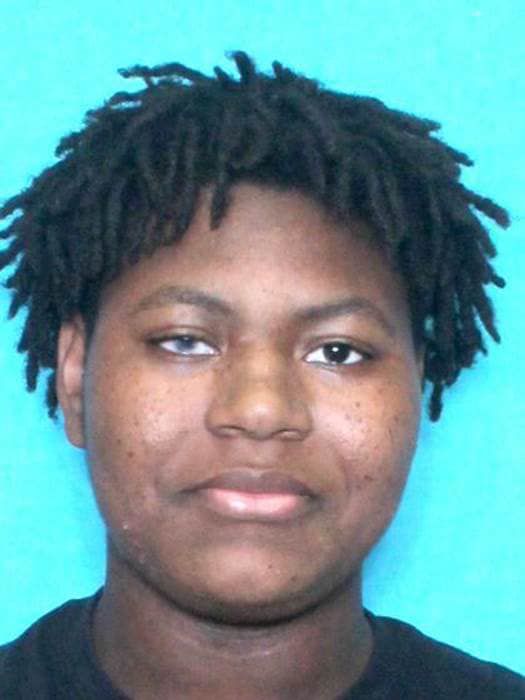 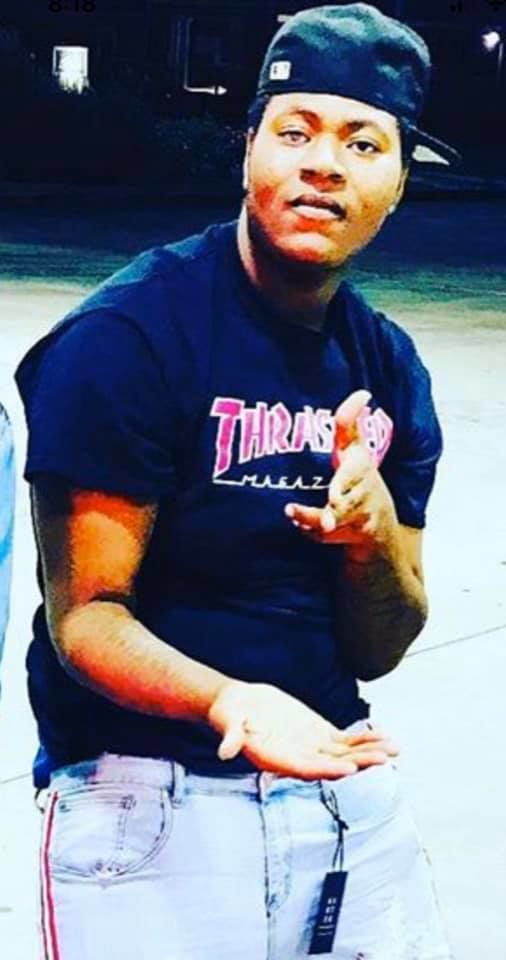 GONZALES — A Gonzales man is wanted in a New Year's Eve shooting at a Circle K store on La. 30, police officers said Friday.

Jasper Jonica Dorsey Jr., 20, fled the convenience store the night of Dec. 31 after the shooting that left no one injured, Gonzales police said in a Facebook statement.

Dorsey, 1303 S. Augusta Ave., Gonzales, is wanted on counts of attempted second-degree murder, illegal use and carrying of a weapon, and aggravated assault with a firearm, police said.