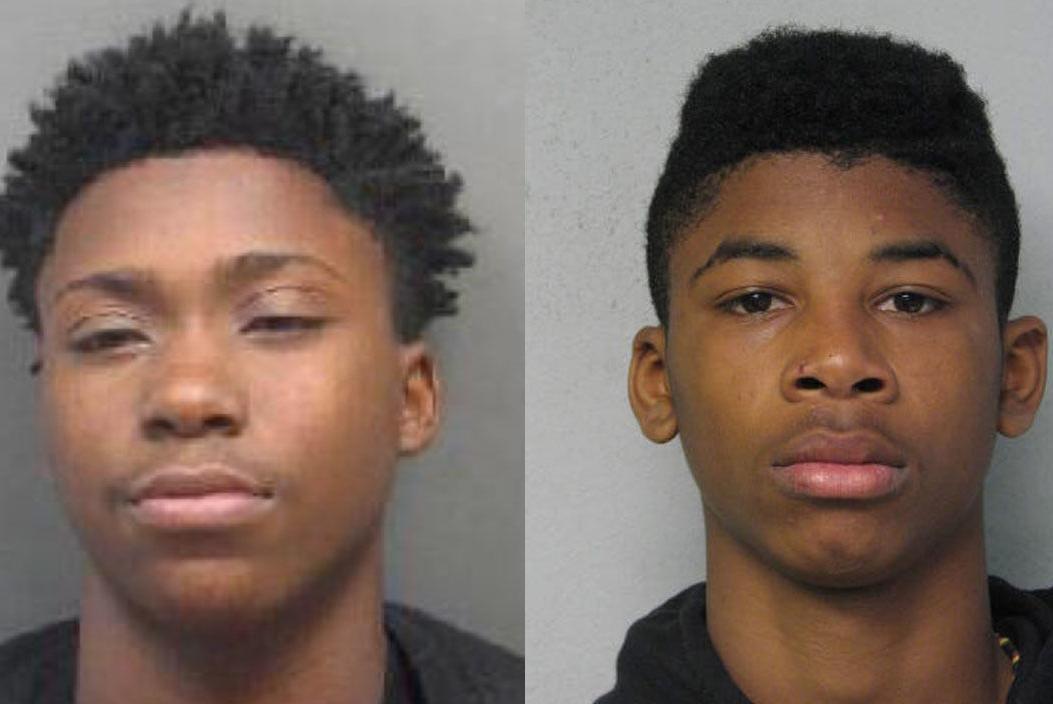 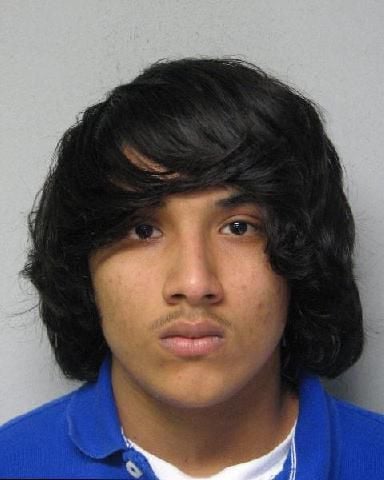 GONZALES — Alex Rubio was shot in the back of the head while he was in a stolen car with two teens he believed were his friends and then his body was dumped in the New River Canal, Ascension sheriff's deputies said.

The motive for the shooting was the cash in the 18-year-old East Ascension High student's pocket, sheriff's investigators revealed Friday, as they also announced the arrest of a second person wanted in connection with his death.

Kevin Ross, 18, of Gonzales, one of the two teens riding with Rubio when he was shot, was taken into custody about noon Friday at the home of a relative in Gonzales, deputies said.

Sheriff's Chief Deputy Bobby Webre said in a statement that Ross has been booked on counts of first-degree murder and obstruction of justice. Ross remained in the Ascension Parish Prison near Donaldsonville, where no bond has been set, Webre said.

Webre said family members told investigators that Rubio had cash on him Sunday, but when deputies found his body Tuesday, his money, wallet, identification and cellphone were missing, Webre said.

"The motive will be robbery," he said.

Nearly two days after Rubio was last seen by family, a passing motorist spotted his fully-clothed body Tuesday afternoon in the winding bayou near Cornerview and Lively roads northwest of Gonzales.

Rubio was last seen by his family Sunday evening and, by Sunday night, was riding in a car with Ross and Jamar Jones, also 18, Webre said.

Jones, 1126 S. Park Ave., Gonzales, was booked on counts of first-degree murder and obstruction of justice Thursday at the parish jail after Gonzales police had picked him up on unrelated charges Tuesday, deputies have said.

Gonzales police found Jones with a handgun later determined to be consistent with the gun used in Rubio's slaying, deputies have said.

Webre said the car in which Ross, Jones and Rubio had been riding was stolen in Gonzales July 22 and was burned in Darrow Sunday.

Gonzales Police Department officers arrested Jones Tuesday on counts of illegal carrying of a weapon, possession of marijuana and contributing to the delinquency of juveniles, jail records show.

Ross and Jones also face counts of vehicle theft and burning a vehicle, Webre has said.