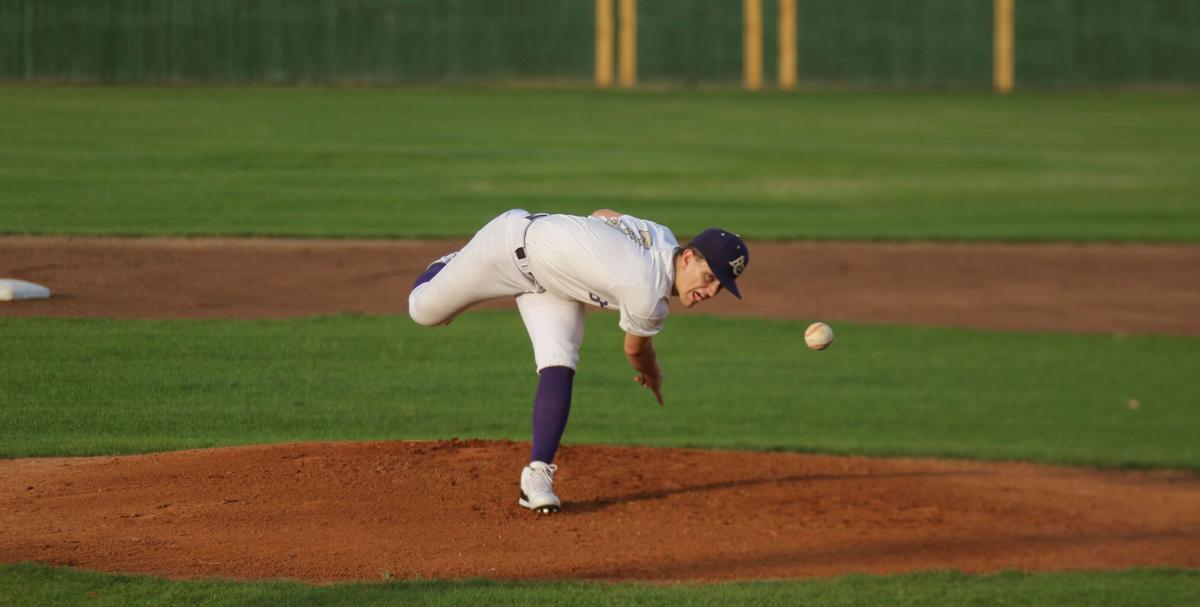 Ascension Catholic third base and pitcher Bryce Leonard throws during a recent game. 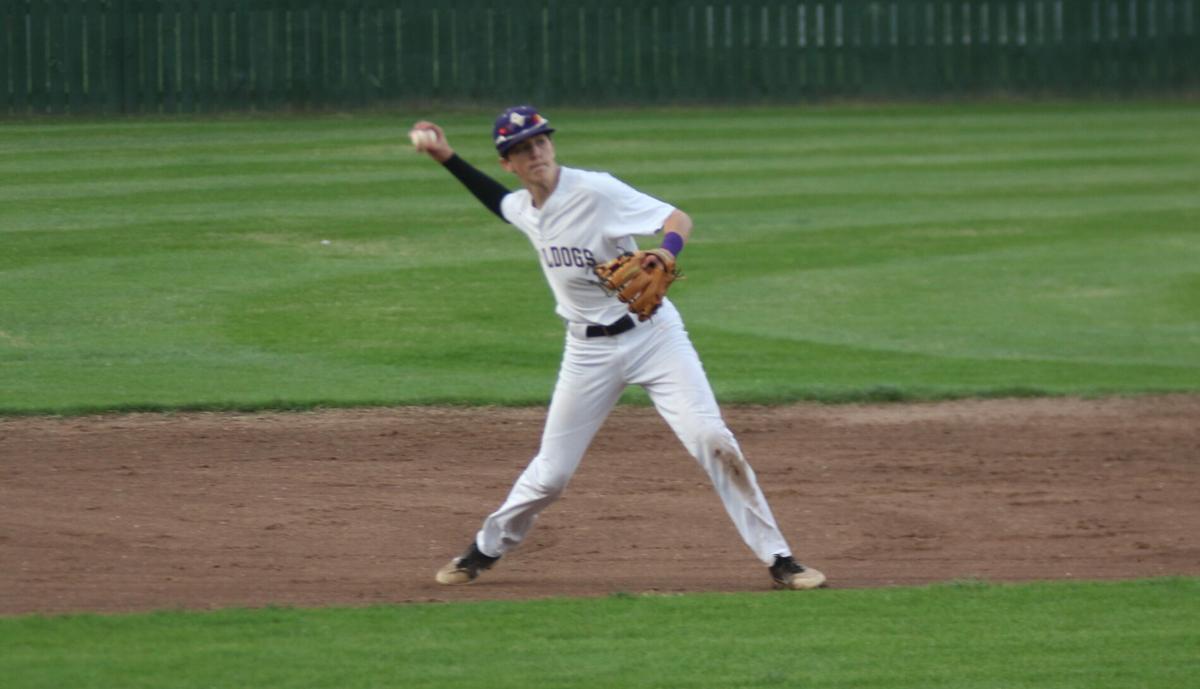 Ascension Catholic's Brooks Leonard prepares to throw the ball during a recent game. 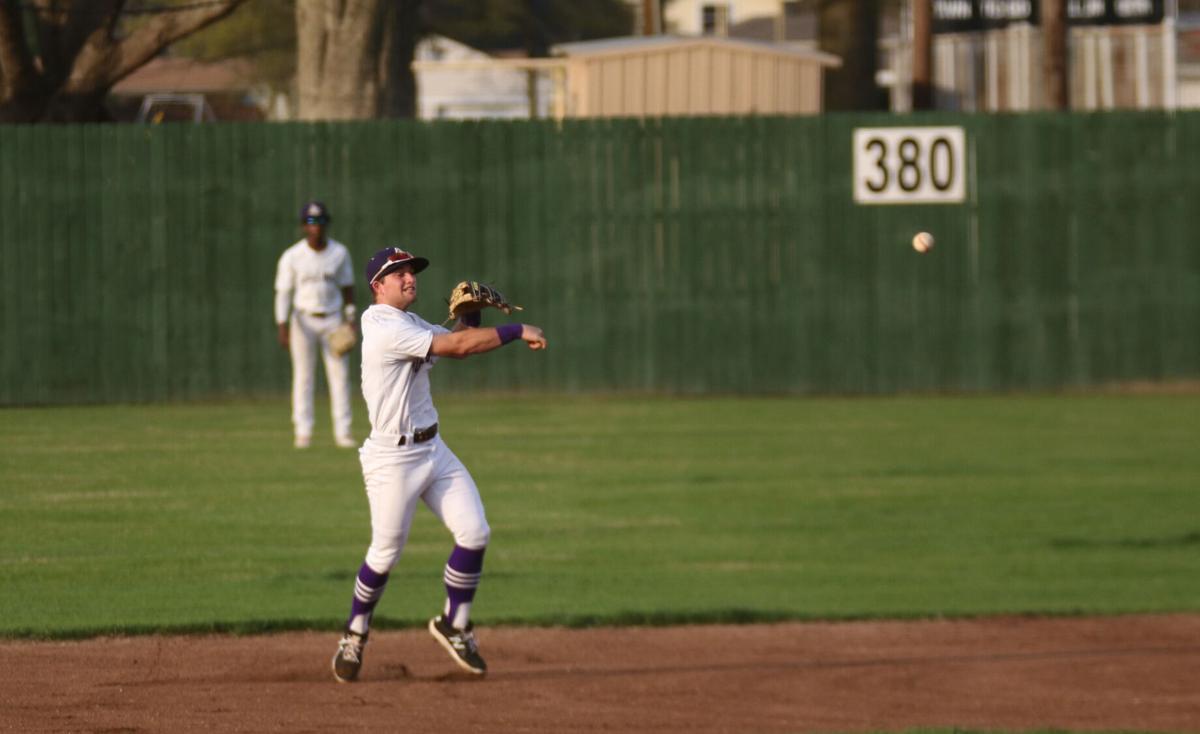 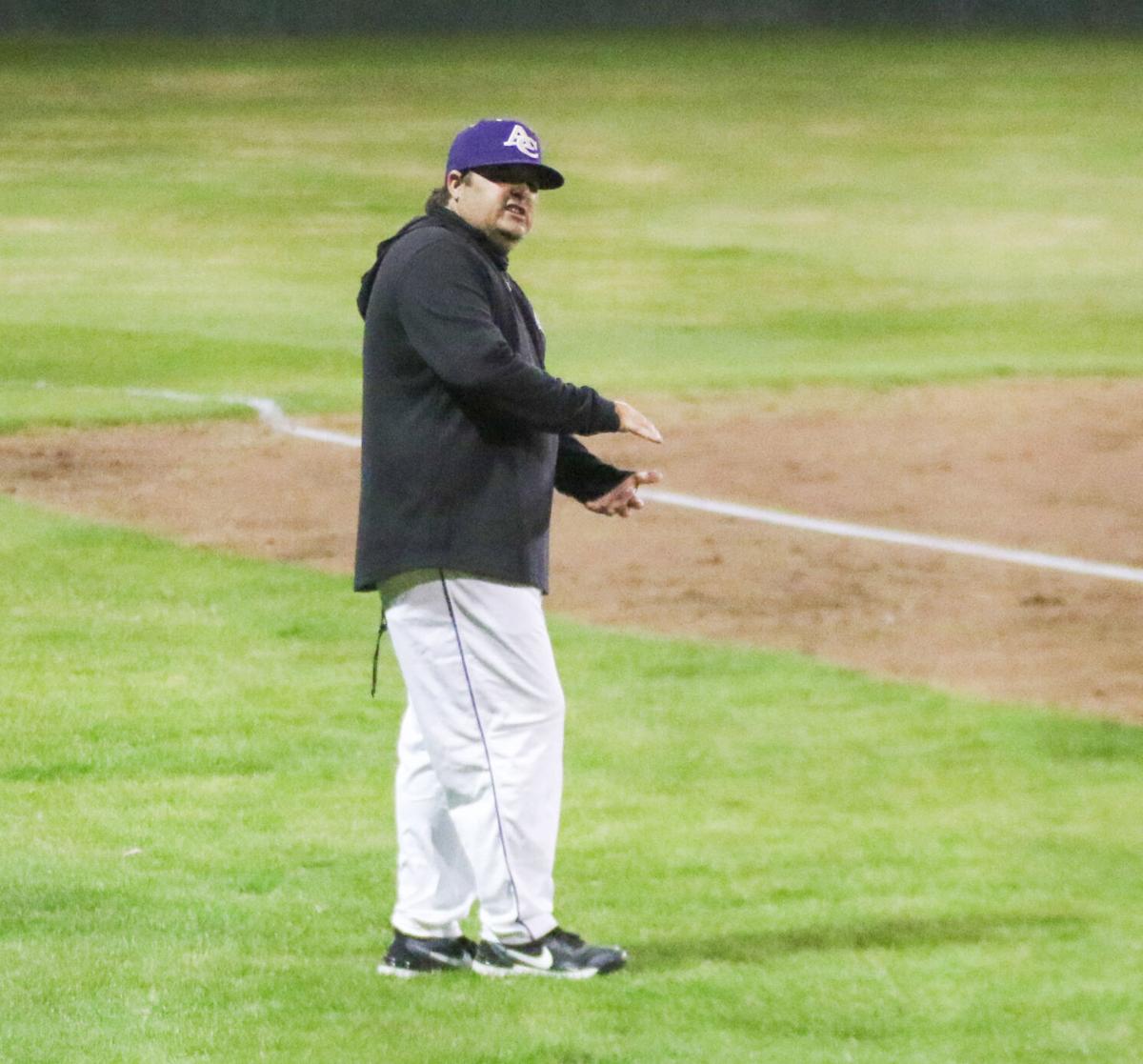 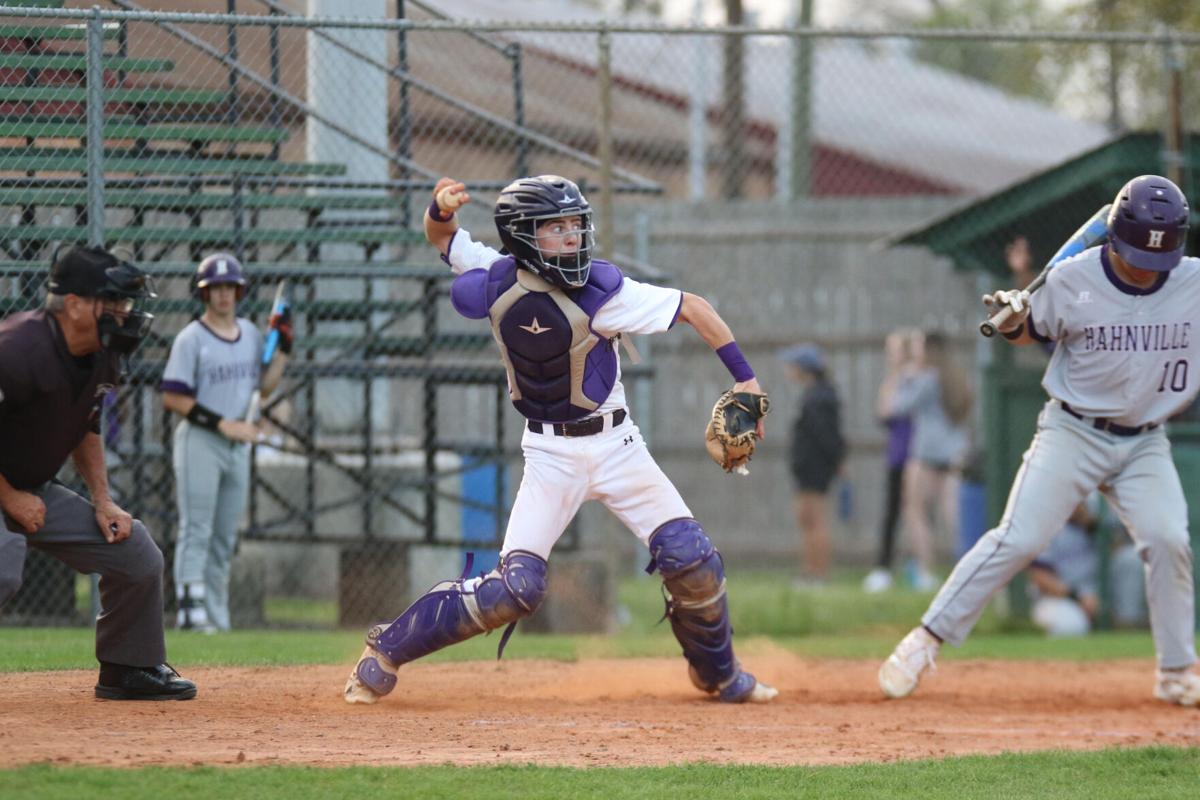 Ascension Catholic third base and pitcher Bryce Leonard throws during a recent game.

Ascension Catholic's Brooks Leonard prepares to throw the ball during a recent game.

When Ascension Catholic hired former All-State baseball player Gee Cassard, they didn’t have to show him around the facilities.

“Being back at my alma mater is such a blessing. The tradition of baseball here is rich and unique,” said Cassard.

The Bulldogs brought Cassard back to his roots after he had successful stops at Nicholls State, Loyola in New Orleans and, most recently, the head coach at Vandy Catholic in Houma. “One of the main reasons I returned is a chance to work with my lifelong friends and former teammates, Todd Landry and Larry Dunn. They are the best in the business,” said Cassard.

Landry stepped down to become the top assistant for Cassard along with Dunn, Chris Schexnayder, Jason Williams and Rick Bolotte. Landry led the Dogs to the 2018 Division 4 state title and several deep playoff runs during his time as the head coach.

The Bulldogs are off to a hot start with a 13-4 record, with all but one of those wins against upper classification teams. The team returns several key players, including senior shortstop/pitcher Jacob Dunn, who leads the pitching staff with a 1.15 ERA and a .357 average at the plate. Junior catcher Lex Melancon has been on fire this season, leading the way with a .477 average, and a strong defense. Sophomore Brooks Leonard hits at a .367 clip and plays just about every position on the field and is a pitcher. Sophomore 3B/P Bryce Leonard has a .333 average and is a top pitching arm for the Bulldogs.

The Bulldogs have an array of arms that can be utilized. “We have a deep pitching staff with several guys that have thrown well so far,” said Cassard.

The Bulldogs have a staff ERA of 2.93. Seniors Baylor Leonard and Kaleb Reddicks have been starters, with Leonard leading the staff with 26 strikeouts. Other pitchers include junior Jacques Husers, a lefty, who also is the designated hitter and has contributed with 14 runs batted in.

Junior Demarco Harry is a two-way player, playing outfield, shortstop and pitching. Sophomore Trent Landry has been a steady reliever this season. Other position players include Layton Melancon (OF), Jackson Landry (OF), Baylor Leonard (Infield) and Joel Landry (1B). Freshman Jake Landry is a speedy outfielder who has contributed.

The Bulldogs have played solid defense and have several options to put on the mound. Playing a tough schedule is nothing new for the team as it prepares them for district and the playoffs.

“St. John and Ascension Christian will be challenging games in our district," Cassard said. "The playoffs will bring tough opponents in Ouachita Christian, Central Catholic and Catholic High School of Pointe Coupee."

Cassard has brought his philosophy and put his stamp on the team. “Our team philosophy is ACE — attention, concentration and effort," he said. "We are fortunate to have some versatile athletes that can play multiple positions effectively. We have a chance to be contenders in D4."

Coming home after being away is always fun and Cassard is certainly enjoying being back. “The support from the administration, the faculty and staff, and the Donaldsonville community has been exceptional,” Cassard said. "This has been the most fun I have had in my career."