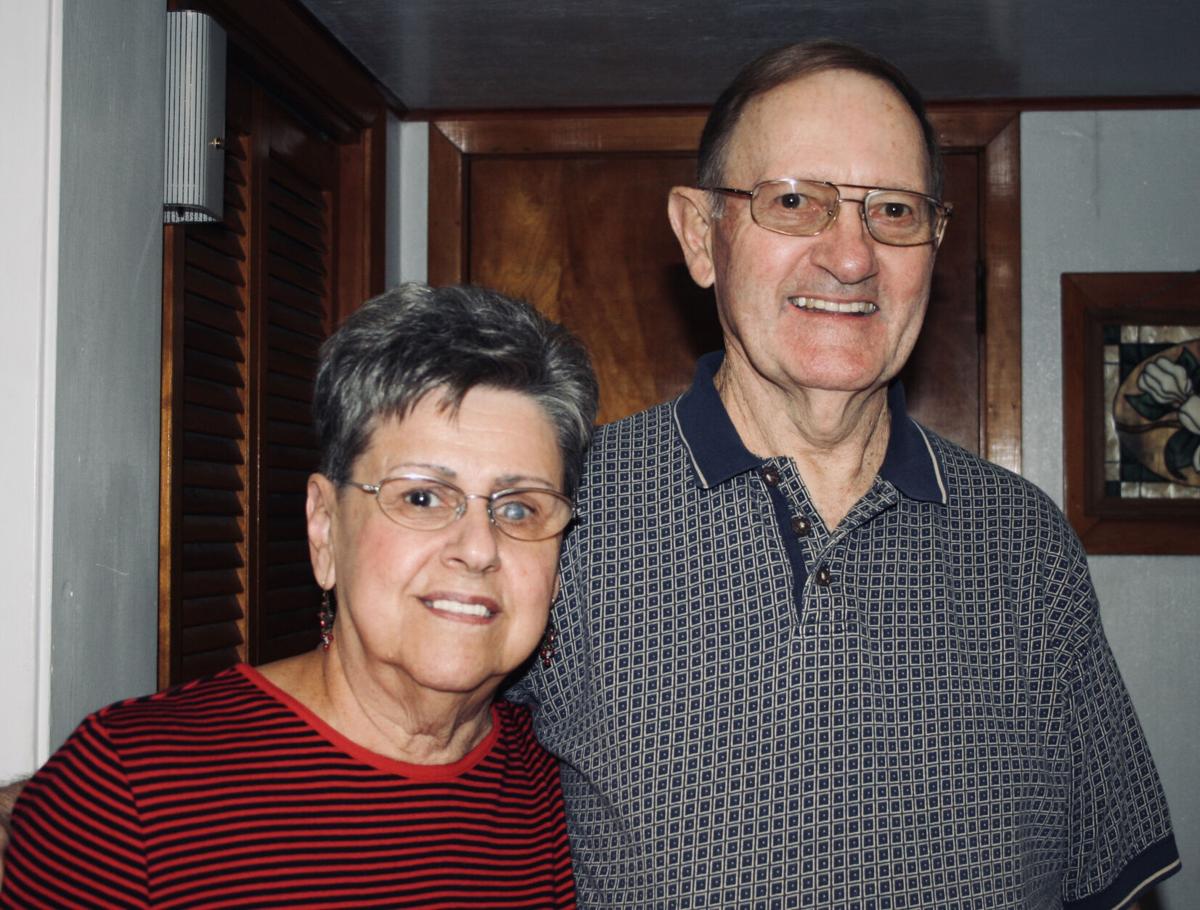 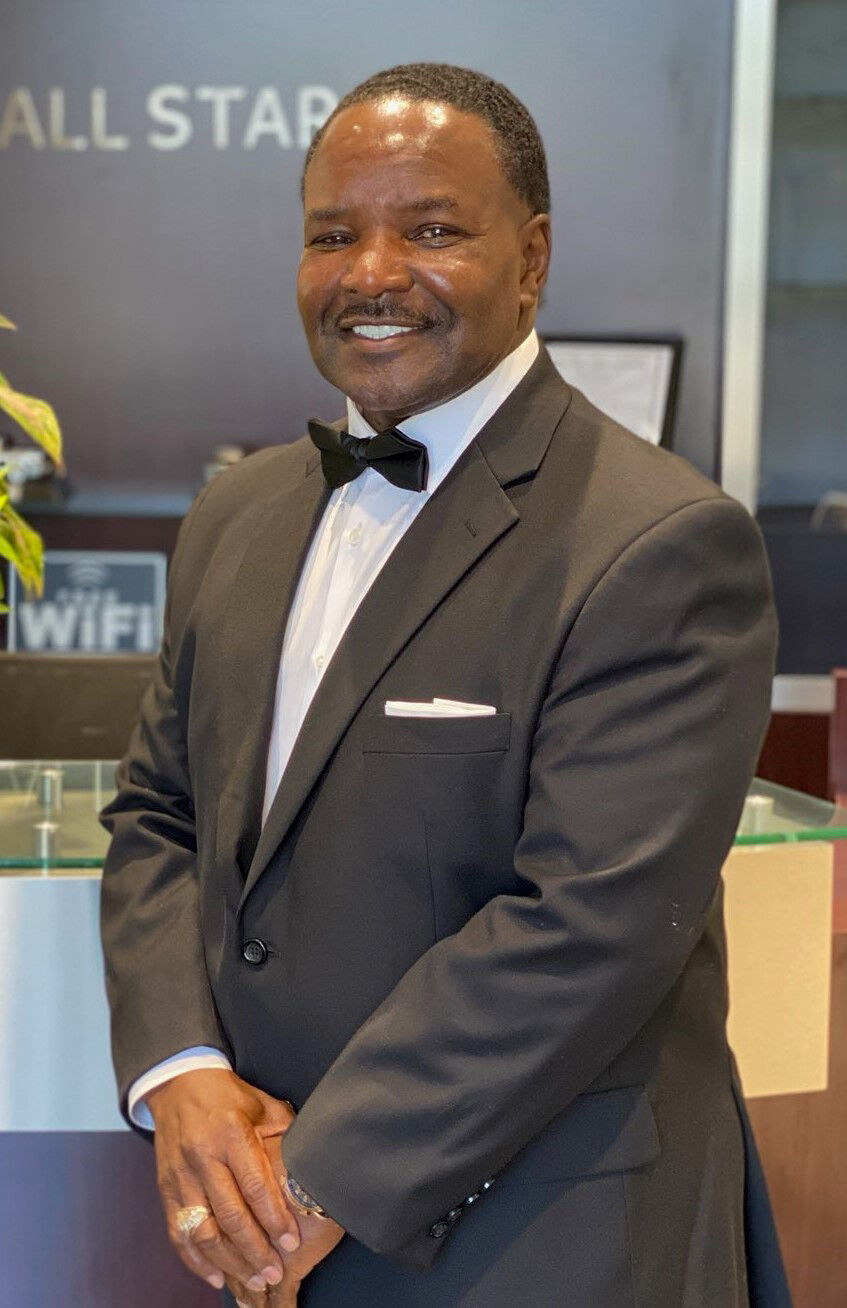 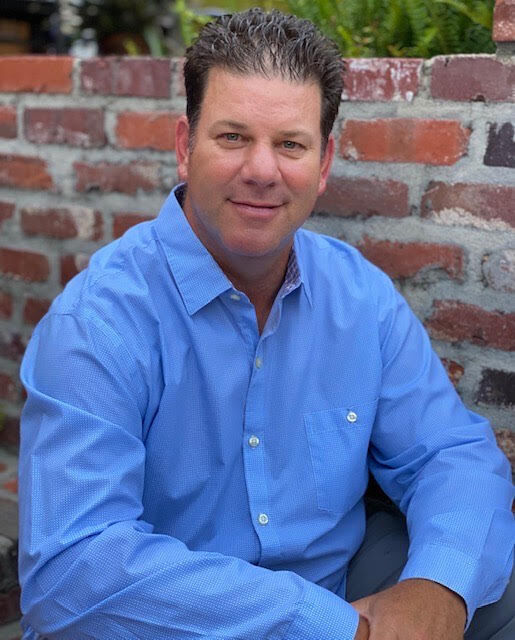 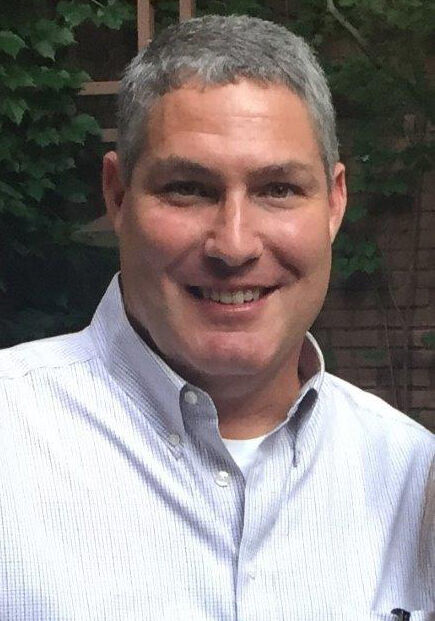 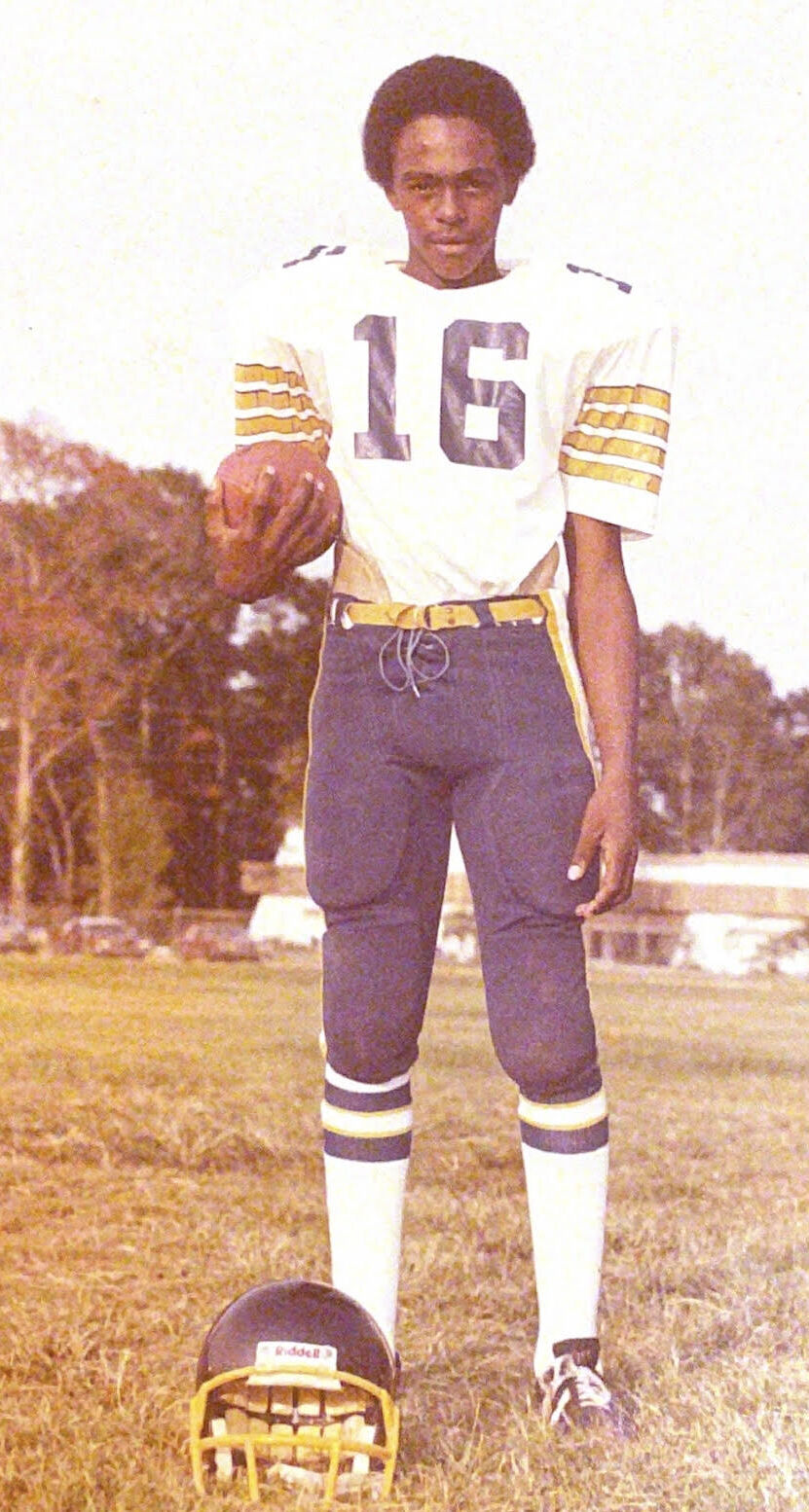 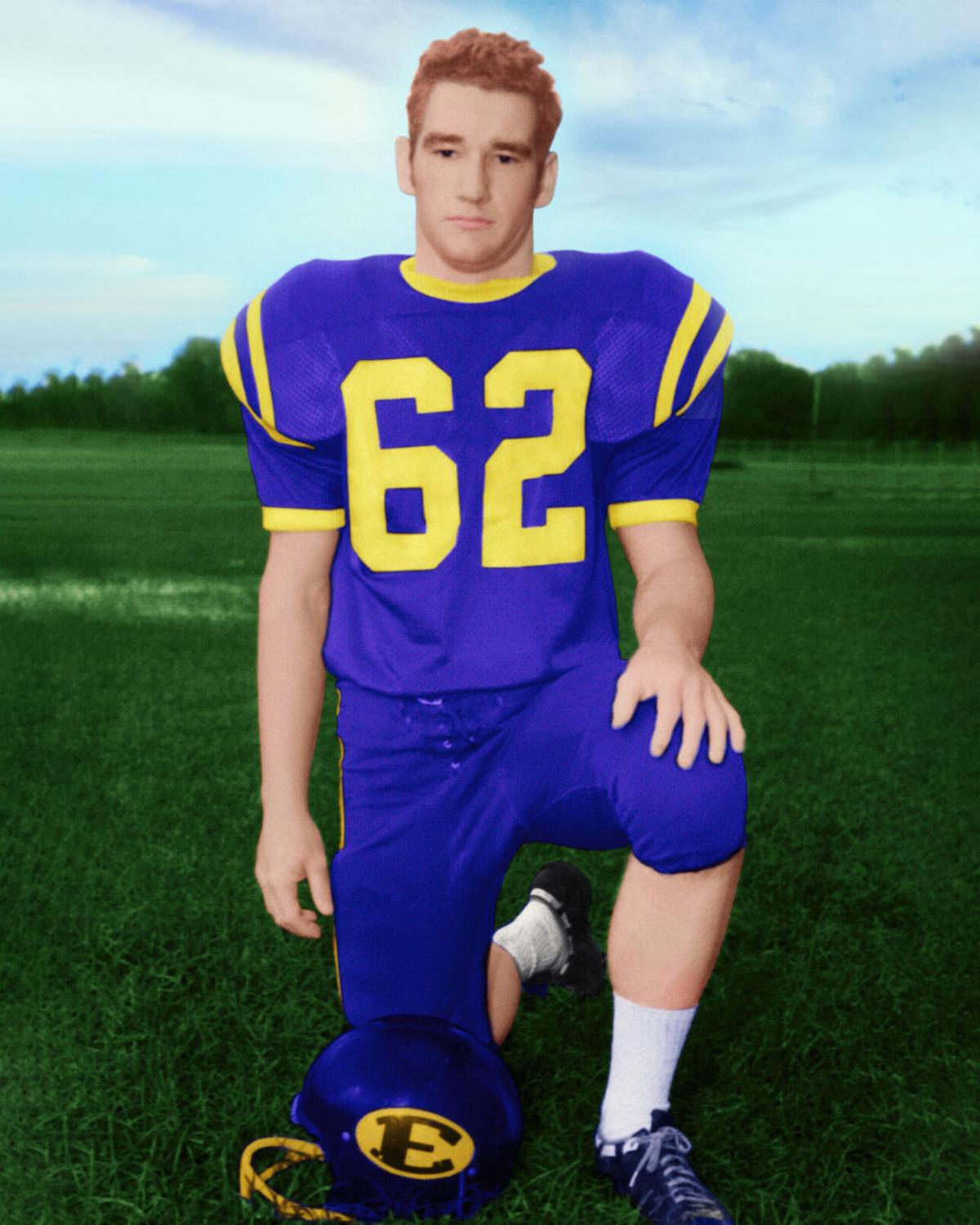 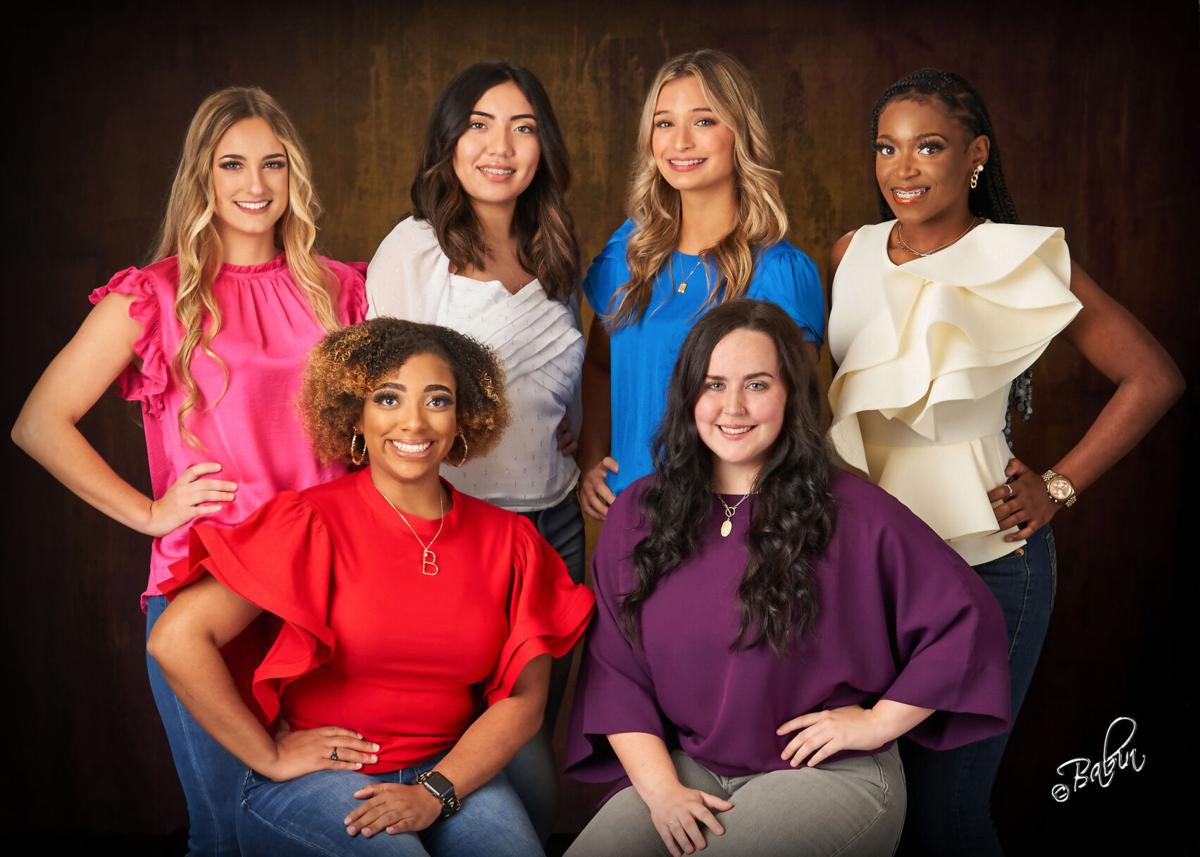 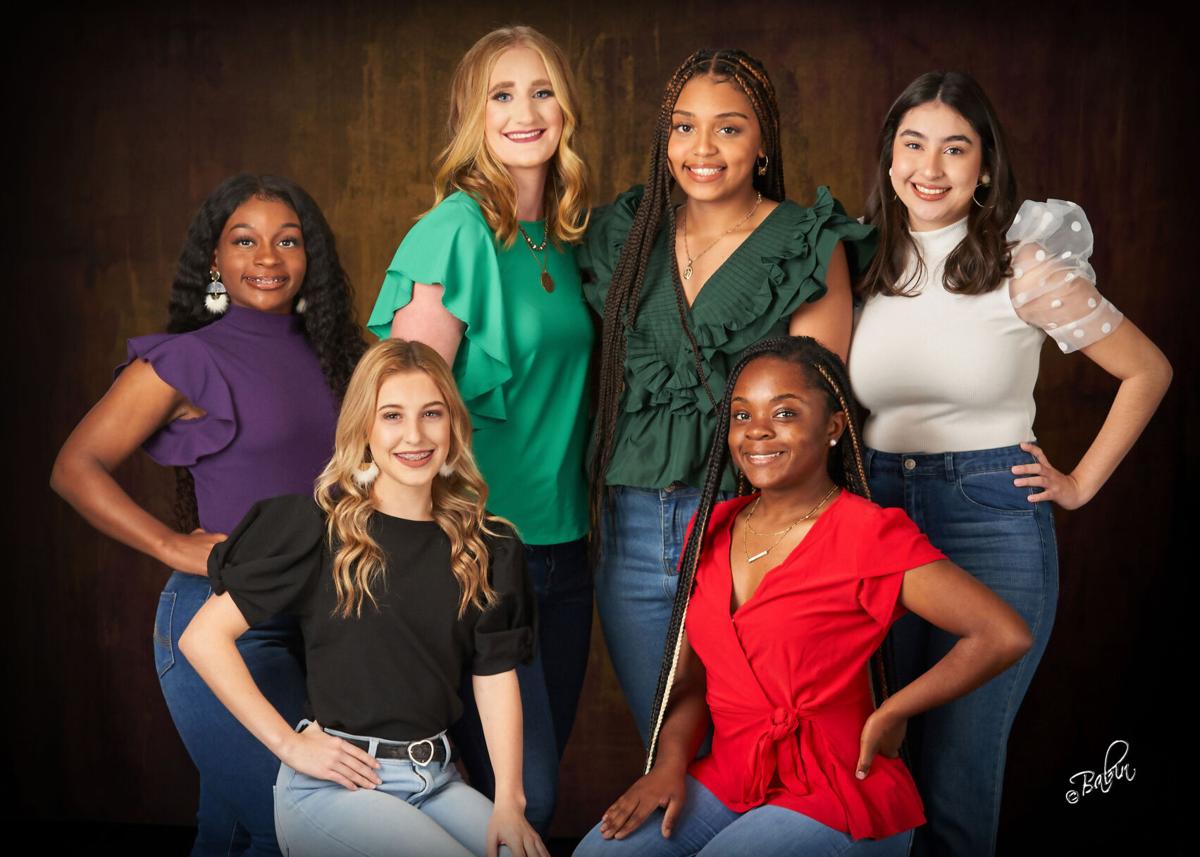 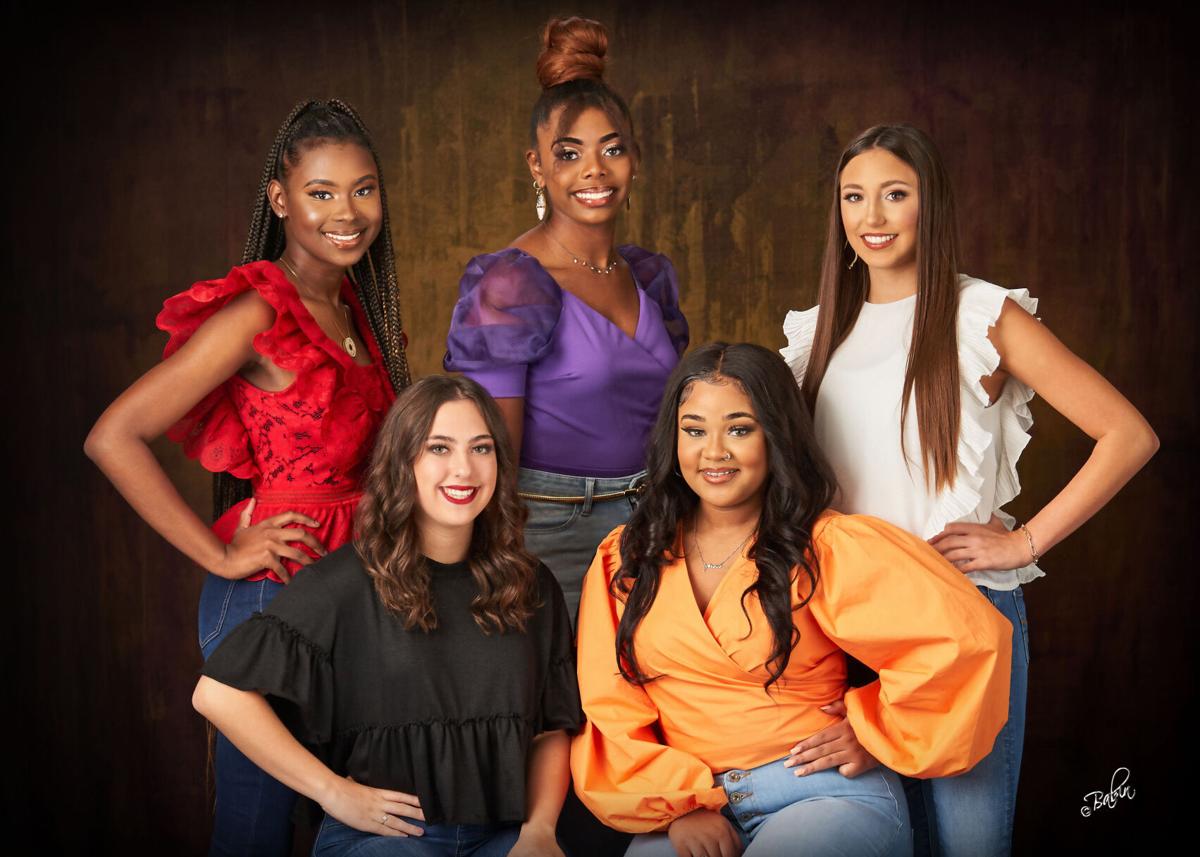 East Ascension High's homecoming celebrations are taking place Friday not on the school's home turf, but instead at the opponent's stadium.

Delays in installing new artificial turf at East Ascension's home field mean the annual pageantry of homecoming will take place Friday on the field of the school's cross-parish rival Dutchtown High. But the festivities will go on with the school crowning a homecoming queen and inductions into the school Hall of Fame and Wall of Fame. In addition, three families who have been longtime football season tickets holders will be honored.

Wall of Fame inductees are honored for giving substantial time and money to EA, and this year's honorees are Manual and Clara Daigle and Jerry Elie.

The Daigles were married in 1960 and are longtime residents of Gonzales who became season ticket holders for football games as early as 1966. They started as local spectators long before their four children attended the school. They said their game attendance was a way to support their local community in addition to enjoying the games.

All four of their children attended East Ascension High — Jarrett graduating in 1986, JP in 1990, Jodi in 1991 and Jana in 1995. With their children immersed in campus life, the Daigles became involved in the EA Booster Club and were members for more than 15 years. They not only supported the athletic programs, but volunteered to help the choir, drama club and cheerleaders. They attended weekly Booster Club meetings on Monday nights and helped with everything from working the ticket booths, cooking for athletes, assisting with banquets, and attending performances and concerts.

Their four children are set to receive their parents’ award. Manual Daigle died in 2009 and Clara, who lives in Gonzales, is unable to attend.

Elie, born and raised in Alexandria, also will be inducted into the Wall of Fame. Elie, as the middle child of 21 siblings, began his teaching career after graduating from Southern University. “I chose to devote myself to East Ascension because it gave me the opportunity to teach young people right from wrong and to help mold them to be better people for themselves and for the community they would eventually serve," Elie said.

During his 25 year tenure at EA, Elie taught physical education and coached football, basketball and baseball. In 1990, he transitioned to serving as an assistant principal. In 2000, Elie was named the principal of the Ascension Parish Alternative School. He retired in 2015.

Elie has been married to his wife, Beverly, for 37 years and is the father of Cedric and Jamila, both Spartan alumni.

Fife is a 1988 East Ascension High graduate, whose accomplishments included being a three-year letterman in baseball and being named All District in his junior and senior years as a pitcher. He was part of the 1986 state runner up baseball team. During his baseball career, he also played shortstop, third baseman and outfielder. He was starting quarterback for three seasons and led our Spartans to playoff runs all three years. His exploits on the diamond led to his receiving a scholarship offer from Southeastern. At SLU, he excelled and became a part of the starting rotation for four seasons. In 1992, he helped to lead SLU to the TransAmerica Athletic Conference championship and to the NCAA Division 1 regionals.

Fife is married to Cathy Allen Fife and they have two sons, Logan and Parker.

East Ascension 1971 graduate Lloyd "Pinky" Landry is another Hall of Fame inductee. Landry was the first athlete from East Ascension High School’s football program to be named to the All State team. “I was not the biggest, strongest or fastest player on the team. But I tried to give 100% on every play,” Landry said.

A 1989 graduate of East Ascension High School, Murphy starred on the football field and as a shot putter and discus thrower. He was an All District linebacker/defensive end his junior and senior years and earned the state runner-up spot for the 5A Discus event his senior year. He said he held the school’s discus record for 32 years until this past spring.

Murphy earned a football scholarship to Northwestern State University, where he was a two-year letterman for the Demons.

Murphy is married to Ellen Marie, and they have two daughters, Kisha Marie and Angela Renee’.

Smith was a member of the class of 1983, in which he excelled in baseball and football. Smith was a three-year letterman in both sports and was named first team All District in baseball and football in his junior and senior years as well as honorable mention All State. His domination on the diamond and football field led to being drafted in the 24th round of the Amateur Baseball Draft in 1983 by the Chicago Cubs. He was offered a scholarship to the University of Southwestern Louisiana University.

Smith eventually transferred to Alcorn State and lettered there all four years and was named to the All SWAC First Team his freshman year.

He has been married to Francina Smith for 27 years. Their children, all EA graduates, include O’Real, Anthony Jr and Jada.

The Delatte, Landry and Marchand families also will be honored for being season ticket holders for more than four decades.

Ralph and Marlene Delatte have been season ticket holders since 1983. Their three children, Kim, Chas and Ralph Jr. graduated from EA. The Delattes have had Spartan wrestlers, band members, baseball players and Spartanettes all among their ranks.

Bill Landry grew up across the street from Spartan Stadium and says he cannot imagine being anywhere else but Spartan Stadium or cheering on the Spartans on a Friday night in the fall. He was a 1971 graduate of EA. He and his wife, Amy, have purchased season tickets since 1978. Their family includes two children — Erin and Brad — and three grandchildren. Bill Landry not only supports the football program but is in regular attendance at basketball and baseball games as well.

The game starts at 7 p.m. Friday at Dutchtown High School on La. 73, Geismar.