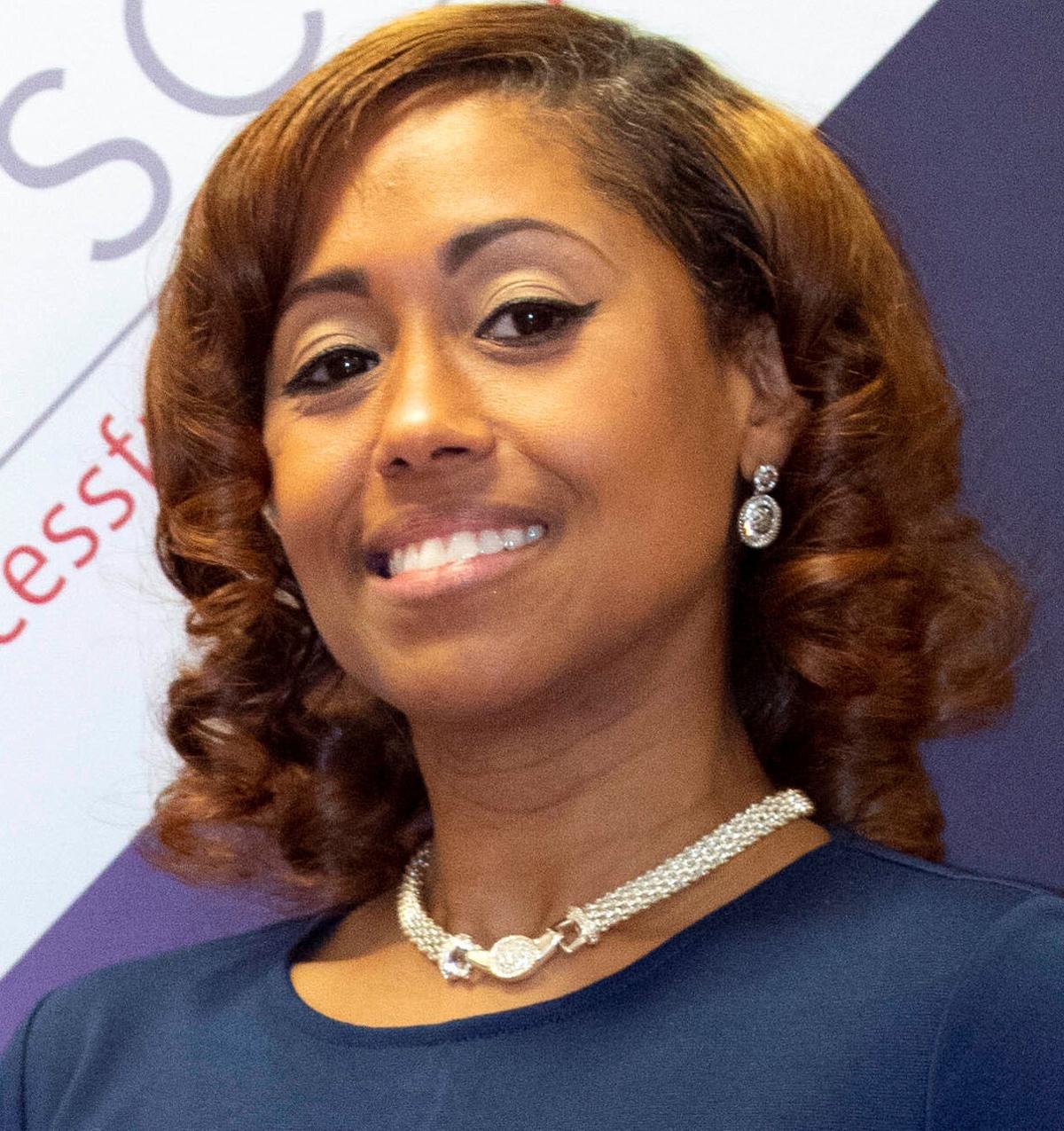 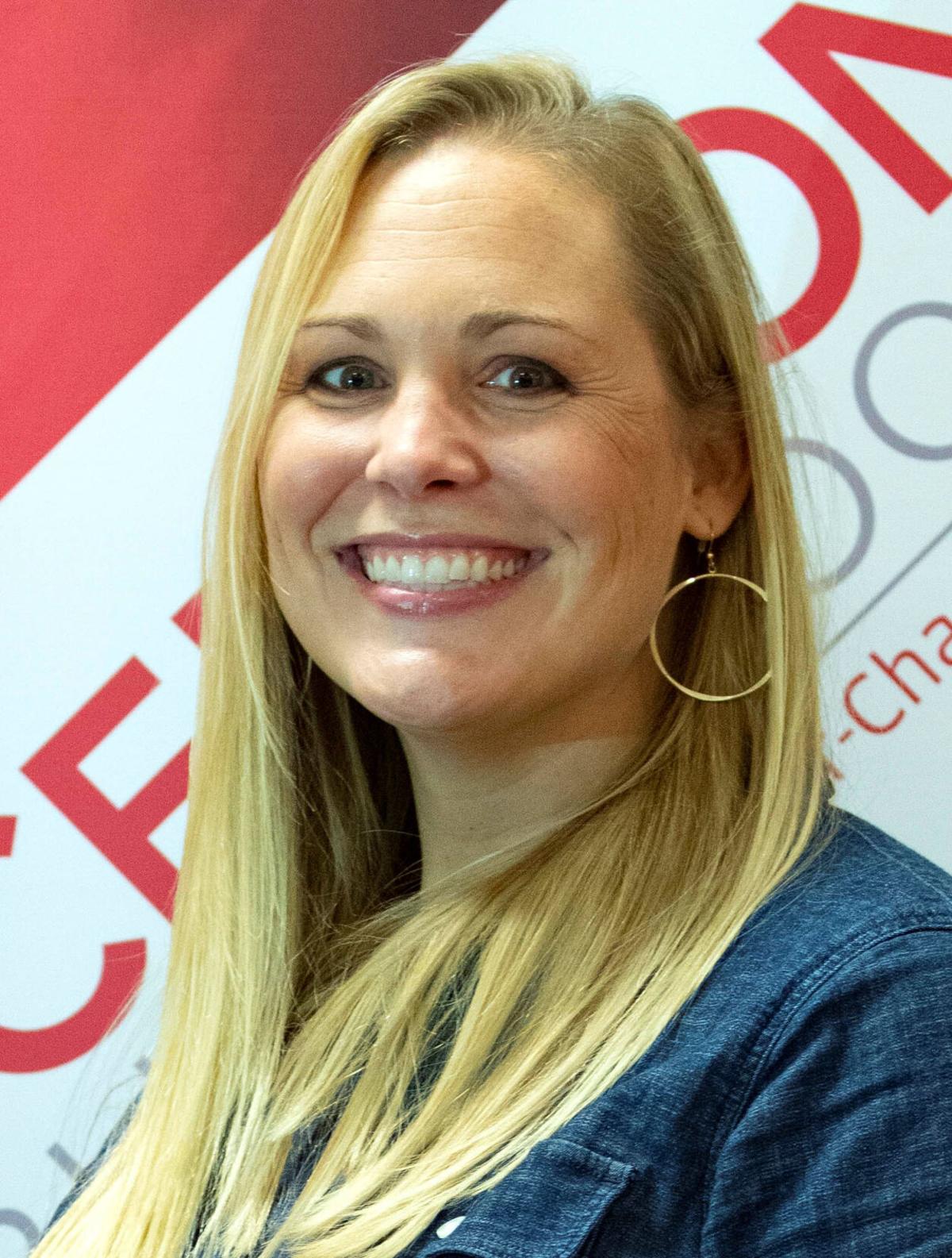 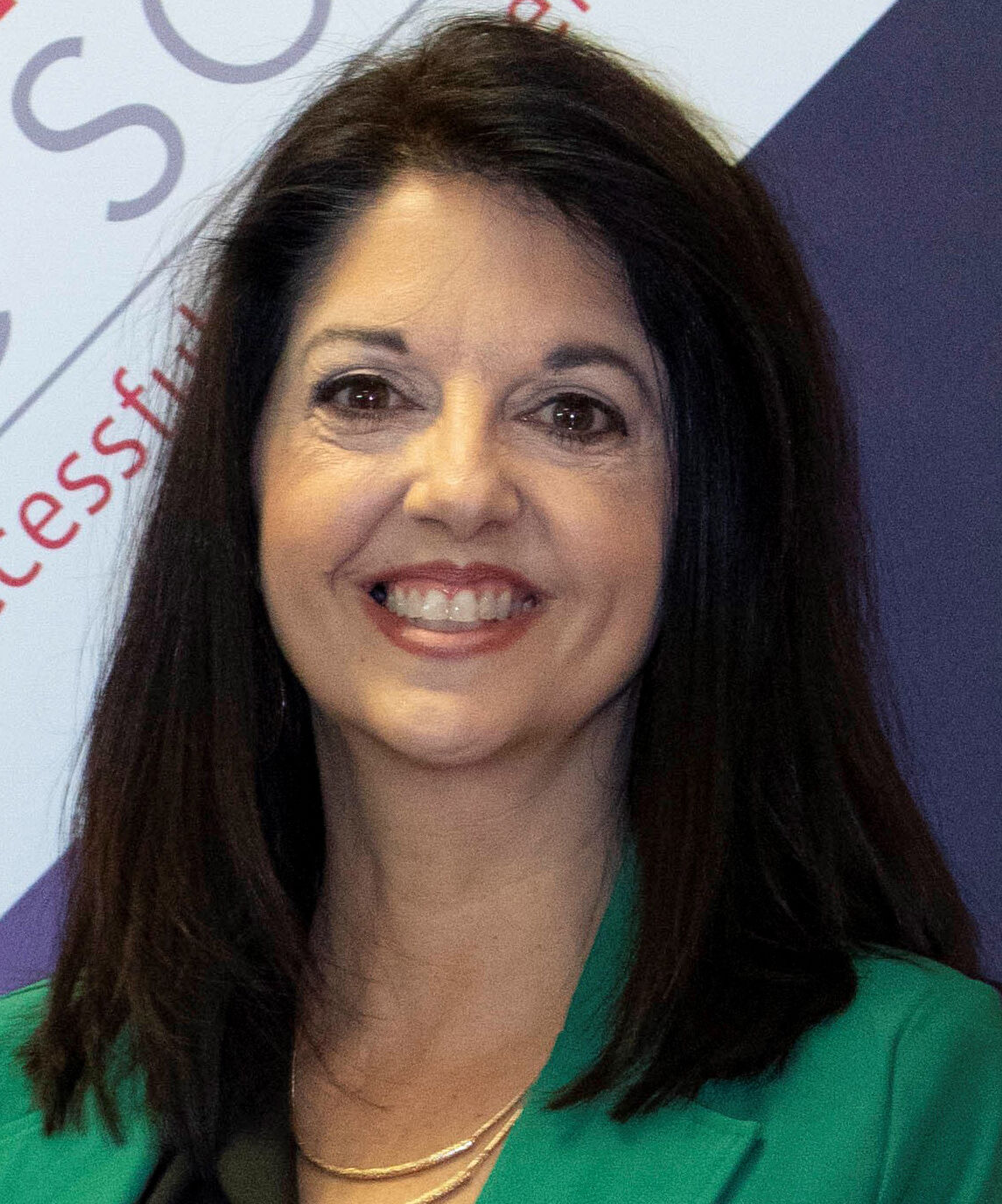 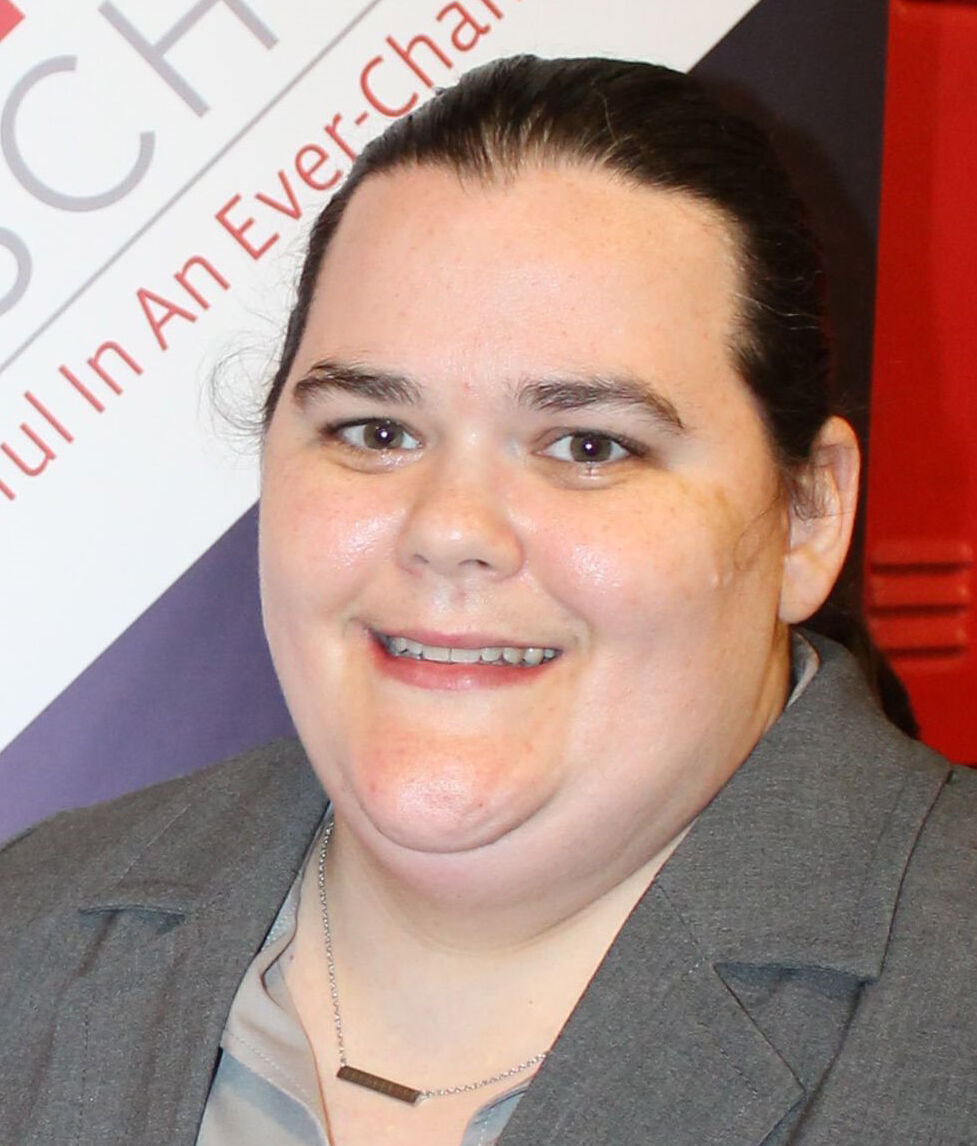 Melissa Langlois is the new supervisor of Child Welfare and Attendance, Michelle Bourque is a new instructional supervisor, Amber Miller is the new supply chain supervisor, and Moquita Winey is the principal of the new Sugar Mill Primary School.

"Ascension is blessed with high-caliber employees. It is a privilege to announce new leadership appointments both at the school and district levels," said Ascension Schools Superintendent David Alexander.

A National Board Certified teacher, Langlois has spent her entire 16-year education career in Ascension Parish. In 2004, she began teaching eighth grade math at Gonzales Middle. She served as a math teacher at St. Amant High School and was part of the Freshman Academy. She served as a master teacher before becoming an instructional supervisor in 2012.

"Thank you for this wonderful opportunity. I am honored to be in this position and get to work with an amazing team," said Langlois. "I am looking forward to serving all of our students, our teachers, our families in this new role."

Langlois earned a bachelor's degree from LSU. She earned both a master's degree and a doctorate in instructional leadership from Southeastern Louisiana University.

She and her husband, Jeremy, are the parents of a son, Birch.

A lifelong resident of Ascension Parish and a proud product of Ascension public schools, Bourque has 27 years of education experience. She began teaching at Galvez Middle School in 1993 and left to serve as an instructional coach for Gonzales Middle School in 2008. In January 2009, she returned to Galvez Middle as the assistant principal, and she became the school's principal in 2016.

"I am so excited about this role, and I can't wait to get started," said Bourque. "I am going to miss my school family very much. It was a tough decision, but this is something I really want to do. I hope I make you all proud."

She and her husband, Myles, have two sons: Connor and Corey.

A lifelong resident of Ascension Parish, Miller has spent her 20-year career in Ascension Parish public schools. She started as a student worker at LeBlanc Special Services and was hired as a full-time employee after graduating from college.

Most recently, Miller served as the administrative assistant for Title Programs and Special Education.

"Thank you so much. I look forward to serving Ascension Parish as I always have," Miller said. "We do great things here."

She earned a bachelor's degree in art with a concentration in graphic design from Southeastern Louisiana University.

Originally from Lake Charles, Winey has 20 years of experience in education. She began teaching in Ascension Parish in 2005 as a kindergarten teacher at Duplessis Primary. She was named Teacher of the Year at Duplessis in 2009. After teaching a couple of years at Dutchtown Primary, Winey returned to Duplessis as an instructional coach. In 2014, she moved to Gonzales Primary, where she served as a mentor teacher, master teacher, and assistant principal.

"I am very humbled by the opportunity to lead in a different capacity in Ascension Parish. I am very thankful to Ascension Public Schools for giving me the opportunity to work in so many different leadership capacities. Because of my ability to do so, I feel as though they have prepared me to serve in my new role," Winey said. "I am very thankful, humbled, and honored to serve as the very first principal of Sugar Mill Primary School."

Winey and her husband, Derrick, have two children: Kayla and Malik.