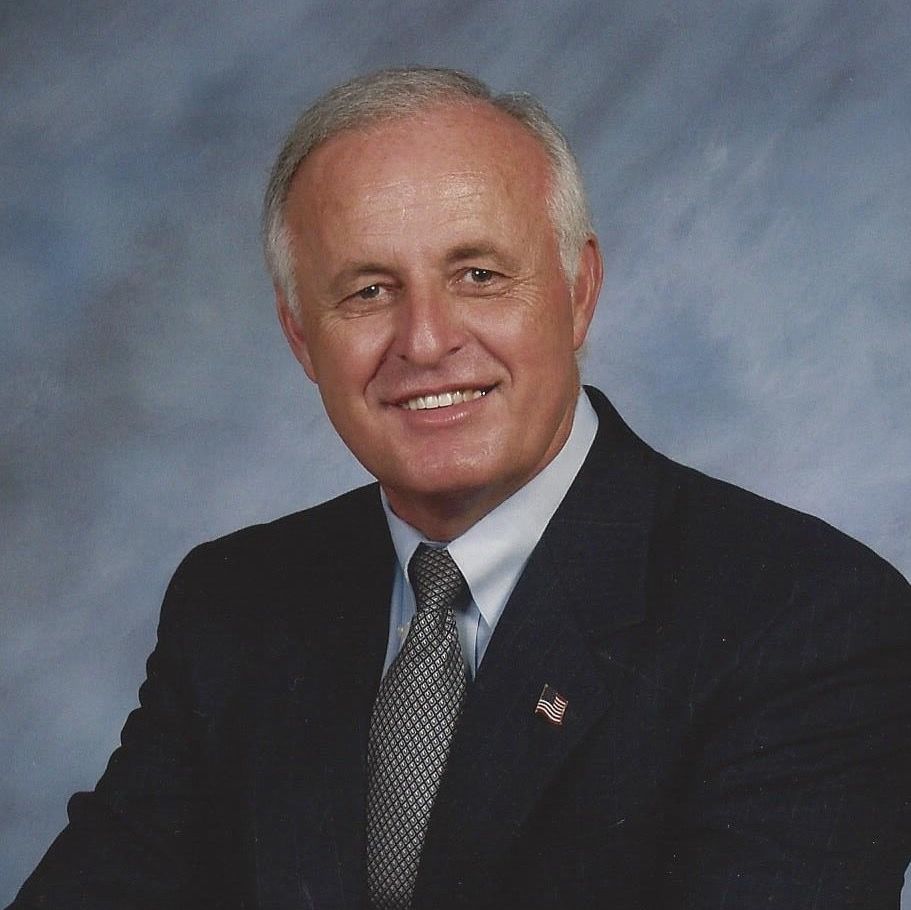 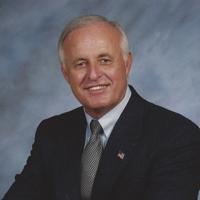 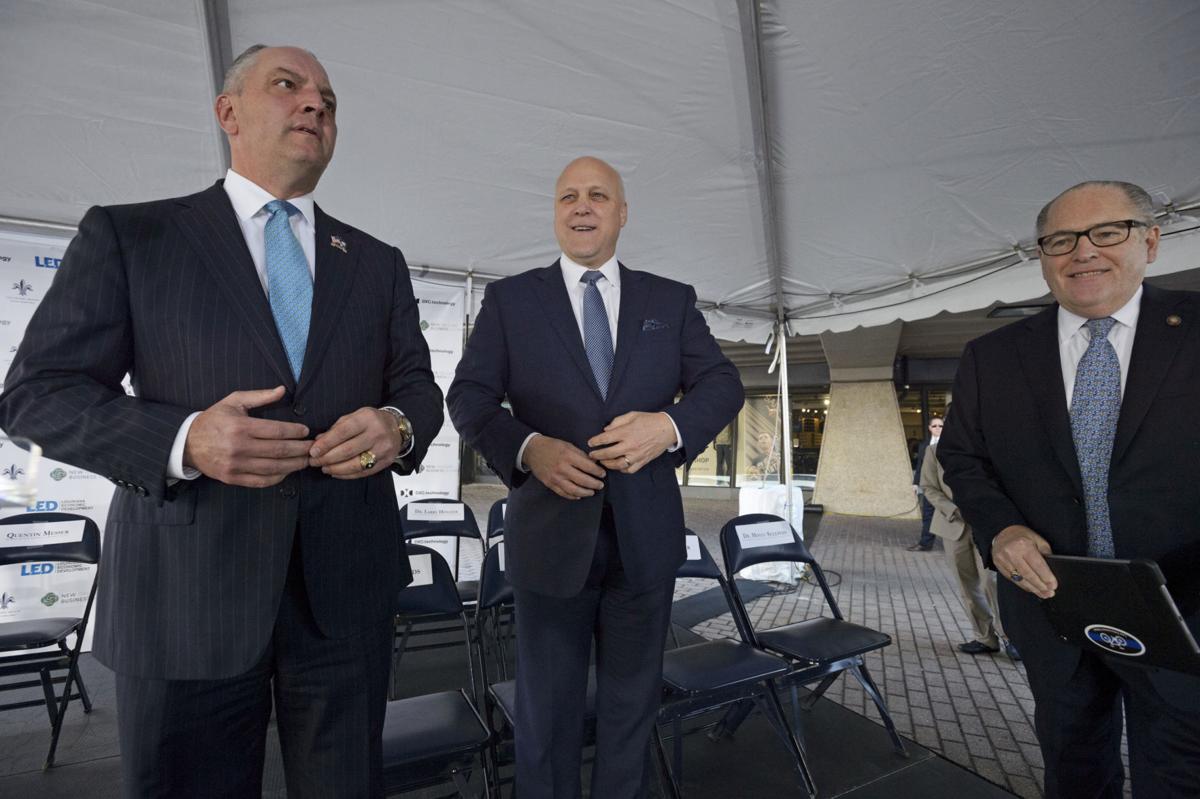 Gov. John Bel Edwards, left, and Mayor Mitch Landrieu, center, and Louisiana Economic Development Secretary Don Pierson, right, arrive at the Mercedes-Benz Superdome to announce that DXC Technology, which describes itself as an "end-to-end IT services company," will open an office in New Orleans, La., Monday, Nov. 13, 2017. DXC Technology, one of the worldÕs biggest technology companies, will open a New Orleans office with plans to employ 2,000 people. 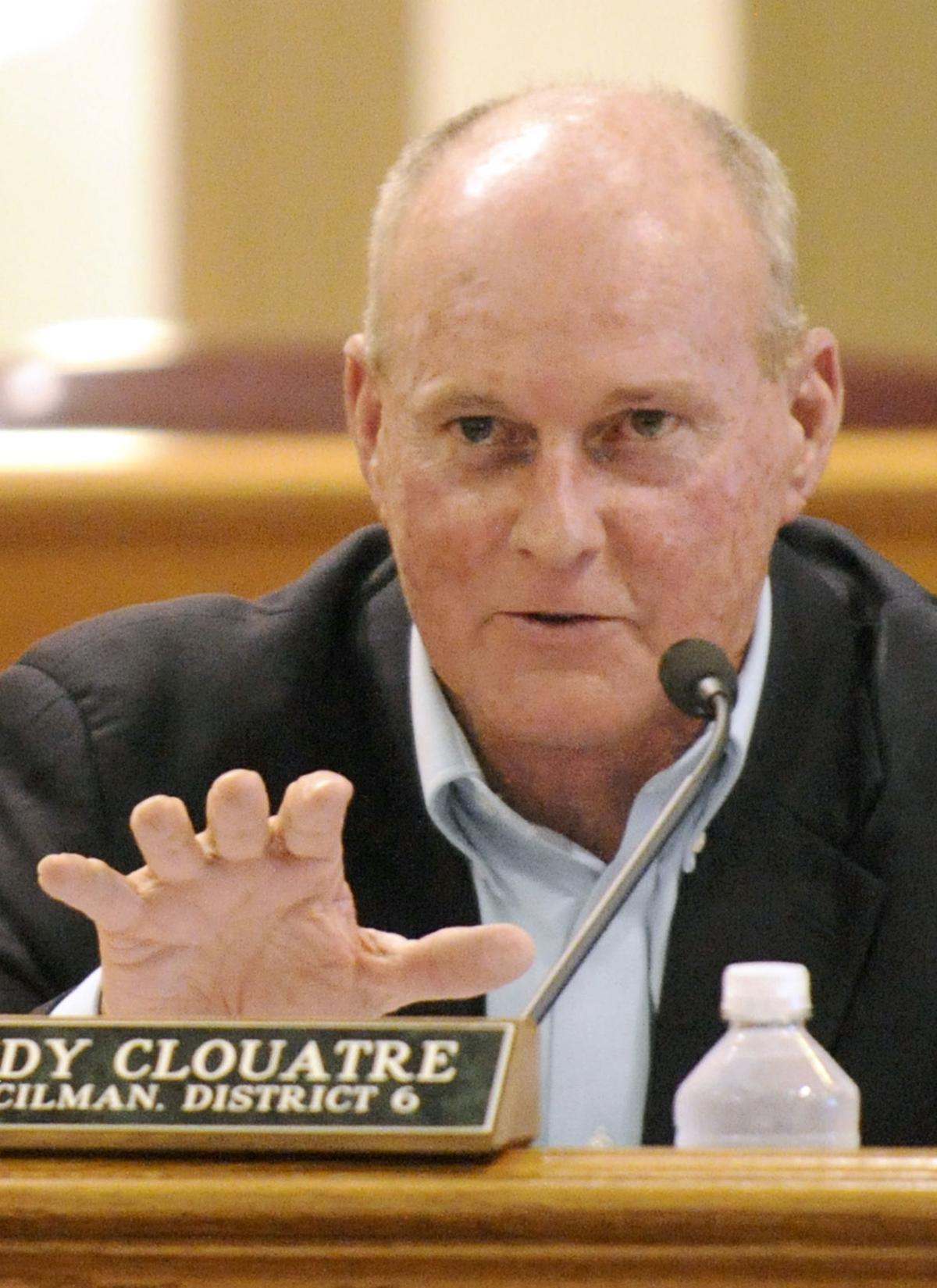 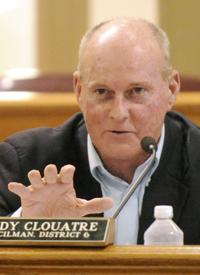 Gov. John Bel Edwards, left, and Mayor Mitch Landrieu, center, and Louisiana Economic Development Secretary Don Pierson, right, arrive at the Mercedes-Benz Superdome to announce that DXC Technology, which describes itself as an "end-to-end IT services company," will open an office in New Orleans, La., Monday, Nov. 13, 2017. DXC Technology, one of the worldÕs biggest technology companies, will open a New Orleans office with plans to employ 2,000 people.

It's something his office doesn't have now with other parish entities under a new local approval process for Louisiana's Industrial Tax Exemption Program.  Gov. John Bel Edwards and the Louisiana Board of Commerce and Industry created the process that allows local government taxing entities — local government, school boards and sheriff's offices — a chance to weigh in on the granting of such exemptions.

Smiley said the way things work now, his office, which does the work of cataloging, reporting and maintaining any exemption contracts, is left out until months after decisions are made on whether the state should grant exemptions with his office's millage rate.

"What they are doing is surrendering some of our budget without us having any say or being involved. We just want to be at the table," Smiley said in an interview last week.

Parish officials had been considering their own process for making decisions on tax exemptions last year. But the effort stalled as leaders chose to take them up on a case-by-case process for now.

Smiley said his office had been instrumental in developing a framework for a streamlined local process in Ascension "but could never gain the traction needed to make it a reality."

The longstanding tax exemptions program has been vigorously defended by business groups and economic development officials, who maintain that it is vital to attract new businesses and to retain the jobs provided by existing businesses. But it also has come in for criticism because such exemptions deprive local governments and public agencies of tax revenue that they otherwise would receive.

In a bid to improve transparency over the process, Edwards issued an executive order that the sheriffs, school boards and local governing authorities sign off on the exemptions before the state would grant its approval.

For decades previous, the state almost universally granted the exemptions of local property taxes without any input from any local entities and often with little advance notice.

Under Edwards' order, the bodies effectively speak not only for themselves but also for a variety of other entities that levy property taxes.

Those include the offices of assessors, who are elected officials in their own right and typically rely on property taxes as their primary revenue source.

Smiley said he expects the issue will come up in future meetings of the Louisiana Assessors' Association, as his office isn't the only one confronting this issue.

Bossier Parish Assessor Bobby W. Edmiston,  president of the association, said he is hearing it "a little bit all over the state" and said he has already raised personally with Edwards the issue Smiley raises about  assessors needing a say in the process.

While the parish School Board and Parish Council cast votes and approve required resolutions on their exemption recommendations, Smiley said he would like the same say on the issue that the parish sheriff gets. An authority of one with no legislative body, the sheriff simply writes a letter making recommendations on his millage rate under governor's process.

Smiley laid out his concerns about how the process works now in a strongly worded Jan. 30 letter to members of the Parish Council, the Board of Commerce and Industry and other officials.

Smiley wrote that the current process is improper because it gives the Parish Council the authority to offer exemptions from his millage, though the council has no "legal authority" over it.

In the letter, Smiley also noted that his office had yet to receive any documents for exemption contracts approved last year. Unless the rules are changed, he said, exemptions approved under this process would not apply to his millage rate once they take effect.

The letter came to light in discussions at a Parish Council committee last week as Councilman Randy Clouatre questioned the head of the parish's economic development arm about what Smiley's challenge would mean for the process the parish is following in recommending tax exemptions.

Kate MacArthur, president and CEO of the Ascension Economic Development Corporation told Clouatre the letter "made it sound like they're challenging it legally, so I guess we'll just wait and see what comes out of that."

But MacArthur and other parish officials said they would continue to follow Edwards' order as written, which does not involve the Assessor's Office part of the process.

Asked about Smiley's letter, Don Pierson, secretary of the state Department of Economic Development, said the Board of Commerce and Industry used its discretion to determine which local governing authorities should make recommendations on granting industrial tax exemptions.

"Under the present rules, only the Ascension Parish Council's input is required for an industrial tax exemption for the parish and all parish bodies located outside the boundary of the affected municipality," Pierson said.