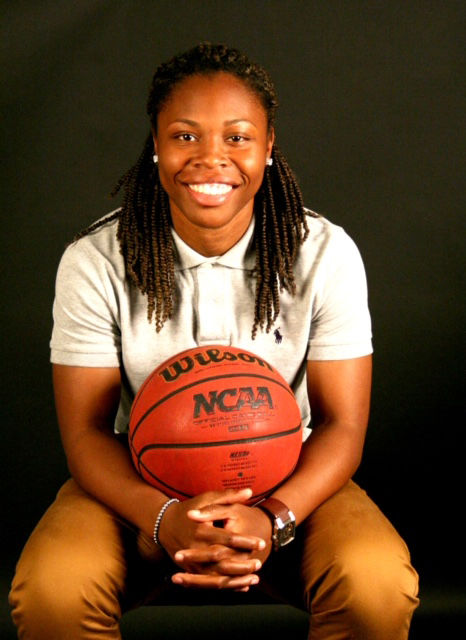 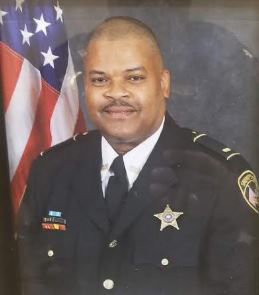 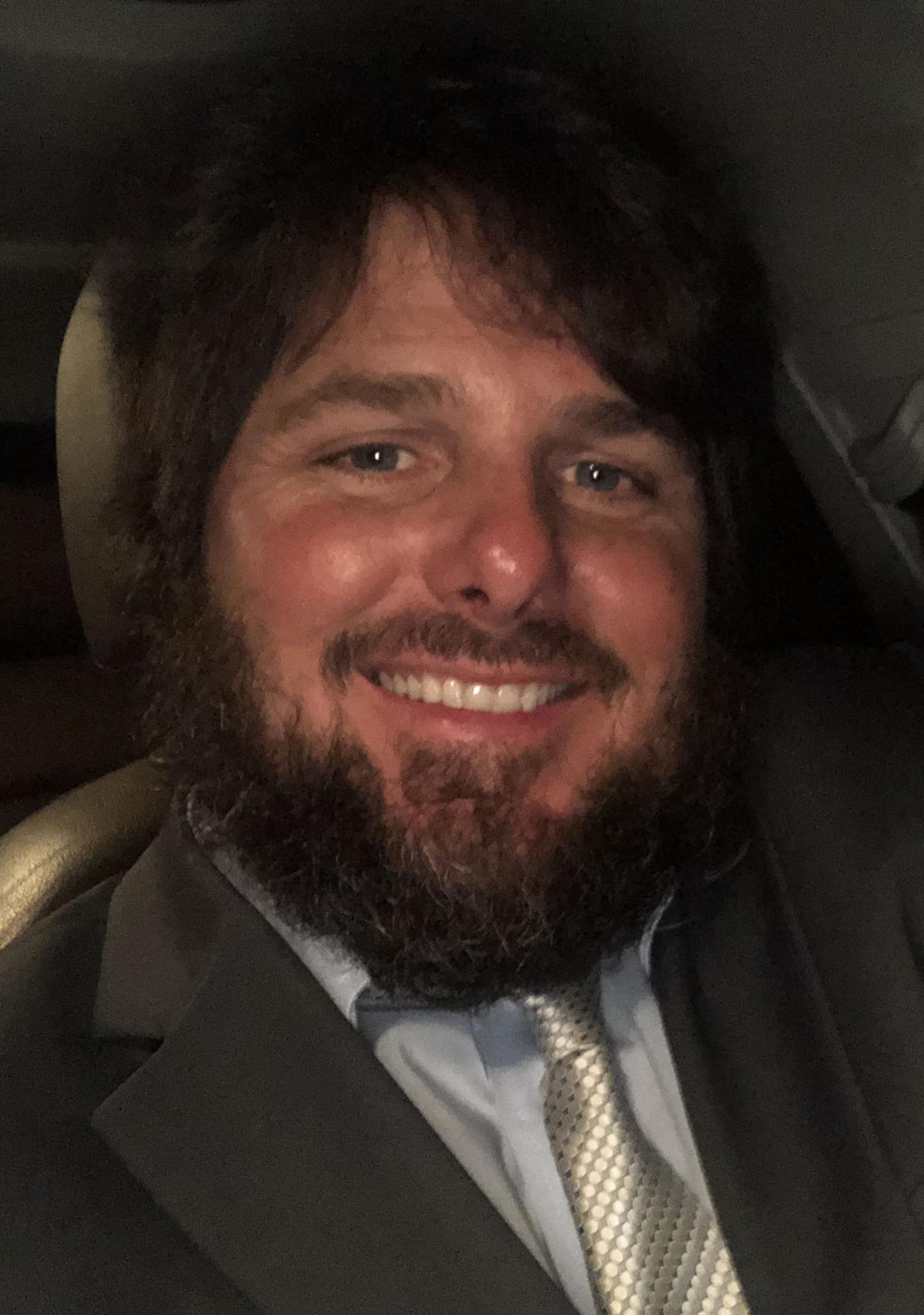 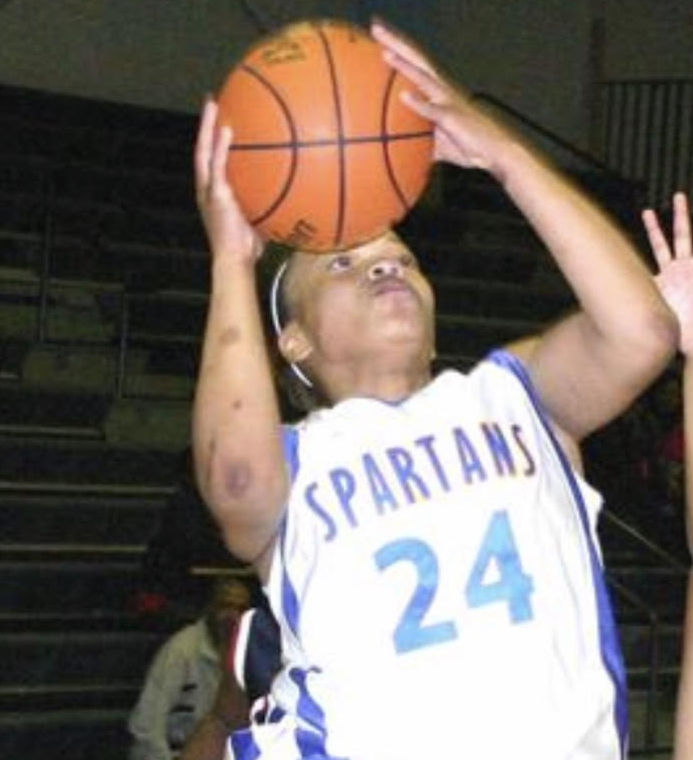 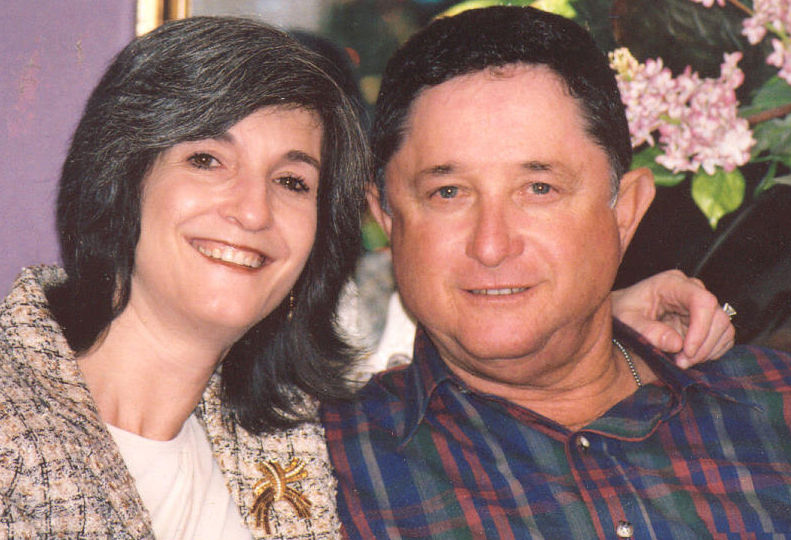 The 2019 Class of the East Ascension Hall and Wall of Fame will be inducted Sept. 20 during pregame ceremonies of the school's homecoming game.

Inducted in the Hall of Fame for their athletic accomplishments will be Robert Williams, Symone Miller and Kaneesha Grant Smith. Honored for their contributions of time and money to EA and inducted into the Wall of Fame will be Junior and Cindy Schexnaydre and Andy Fontenot.

Junior Schexnaydre attended Romeville High School in Convent, but became an East Ascension fan in 1966 when his first cousin, Vernon "Coon" Schexnaydre, became the school's first football coach. Cindy began attending games in 1971 as a member of the EA Pep Squad cheering on the Spartans. She graduated in 1974. They dated in high school and married 44 years ago. EA has been a part of their family from the beginning. Their sons all graduated from East Ascension: Jay (1997), Kip (2000) and Dirk (2003). Dirk later became a teacher and also taught at EA from 2007-2014. Cindy's siblings and most of their nieces and nephews also attended East Ascension. Back in the early 1980s when their brother-in-law Randall Aldridge coached baseball and football at EA, they became devoted fans. Junior became involved in the Booster Club. He volunteered by boiling many pots of crawfish and roasting hogs for cochon du lait fundraisers and also helped in some of the welding projects for the weight room construction. In the early 1990s, Cindy's father, the late Leroy Simoneaux, dedicated his next 20 retirement years to the EAHS Booster Club. Her love of sports was definitely inherited from her Super Spartan dad.

As a member of the East Ascension class of 1997, Fontenot has spent the past 20-plus years supporting Spartan teams. He credits East Ascension High as playing an integral role in his educational and social development. He was a catcher for the baseball team and was a four-year letterman. He was chosen to play in the LHSAA All Star Baseball game his senior year.

Fontenot is the owner of the Jambalaya Shoppe Smokehouse. He married his high school sweetheart, Jessica Blankenship, shortly after high school. Together they have five children. Fontenot’s oldest son graduated from EA in 2017 where he starred for the Spartan baseball team. During those years and for several thereafter, Fontenot was an unpaid assistant coach for the EA team. He devoted many hours and much of his own personal money to help make the program one of the most envied in the state.

Miller is a 2011 graduate of East Ascension High and a 2015 graduate of Southeastern Louisiana University with a degree in kinesiology with a concentration in exercise science. Miller’s accomplishments as a student at EA included being a four-year letterman in basketball and being named All District, All Metro, and honorable mention All-State due to her domination on the hardwood floors. She was a prominent reason that the school made long runs in the playoffs while she wore the yellow and blue of EA. She was named by ESPN her senior year as one of the top 100 shooting guards in the country. At SLU, she excelled both on the court and in the classroom. In 2015, she was named the National Strength and Conditioning Association Athlete of the Year and an All-American.

At EA, Miller was a member of the National Honor Society, Student Council, Beta Club, Allied Heath and graduated 12th out of 475 students in 2011.

Miller serves as the lead exercise specialist at Vanguard Spine and Sport in Houston.

A graduate of the class of 2009, Smith was a 4-year letterman for the girls’ basketball program. She earned All District honors as she led the Lady Spartans to a district championship in 2009 with an overall record of 21-5. She is a certified HVAC/R technician — being the first female to graduate in the HVAC program at Fortis Community College in 2015.

She married Jarrett Cody Smith Jr. and they have two sons, Kyren and Caden.

A 1983 graduate of East Ascension High School, Williams played football, basketball and track. His exploits on the football field segued into a football scholarship to Nicholls State University. Williams earned a degree in criminal justice while at Nicholls and has worked for 31 years in the Ascension Parish Sheriff's Office. He has worked his way through the ranks starting as a patrol officer and now serving as a major over the warrant division and courtroom security.

Williams is married to his wife of 33 years, Tammy, and they have 3 daughters Tammara, Tiera and Tayia Williams, who have all attended EA.