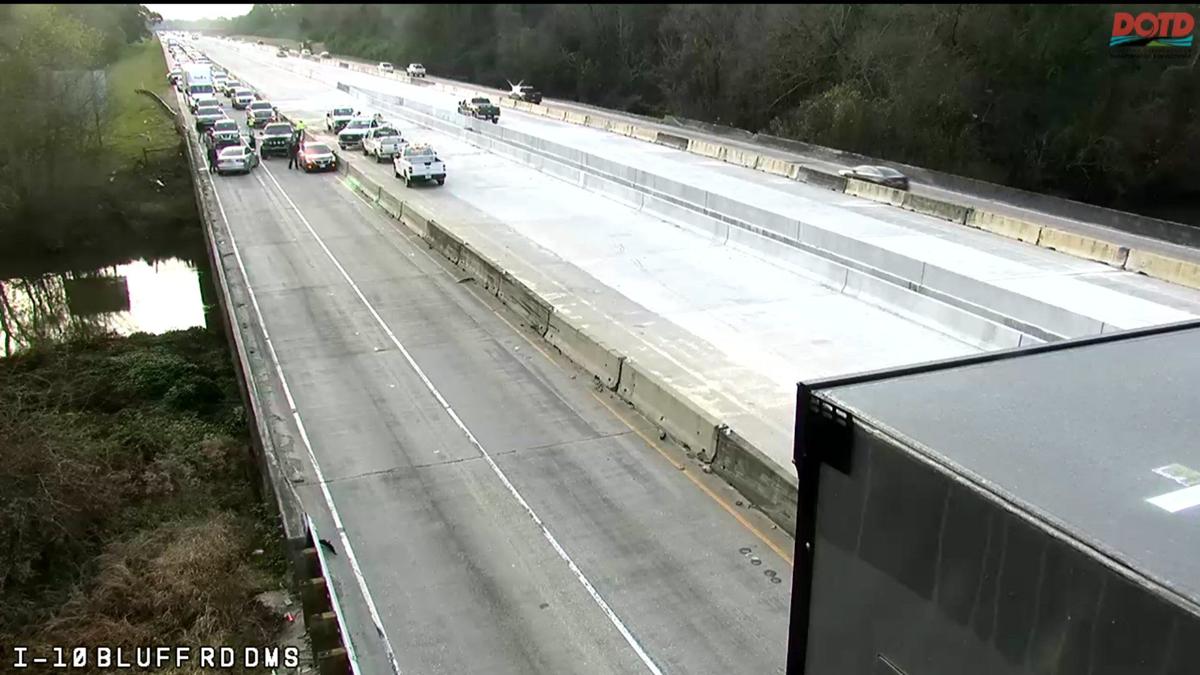 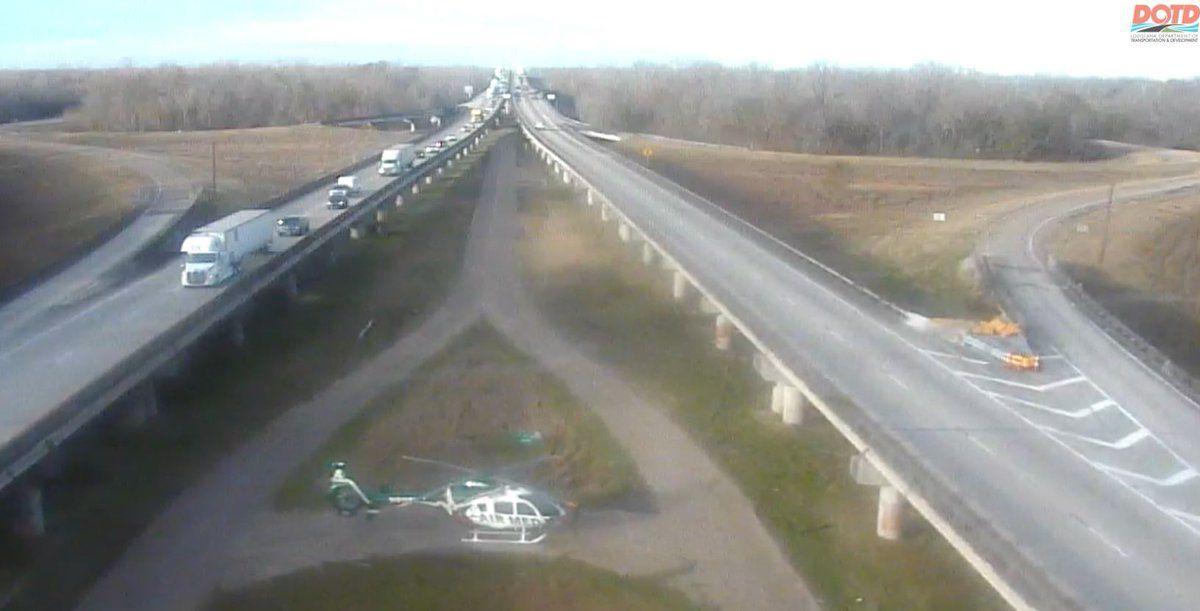 Multiple accidents have been reported on I-10 Friday morning.

Around 7:30 a.m. an accident briefly shut down I-10 West between the Bluff Road Overpass and Highland Road.

Authorities say one person was transported from the scene with injuries.

It's unclear at this time what caused the accident.

Officials have since reopened all lanes of traffic near the Ascension Parish line. However, heavy congestion remains. Drivers coming into Baton Rouge are advised to take an alternate route.

All lanes are open I-10 West before Highland Road. Congestion is 7 miles in length.

Another wreck happened just before 8:30 a.m. on I-10 East near the Whiskey Bay exit, closing one lane of traffic.

The driver of an 18-wheeler is in critical condition following an accident on the Atchafalaya Basin Bridge early Friday morning.

The driver of the 18-wheeler was transported from the scene via Air Med and remains in critical condition.

One lane remains blocked in the area. Drivers coming into Baton Rouge from Lafayette are advised to take US 190 as an alternate route.