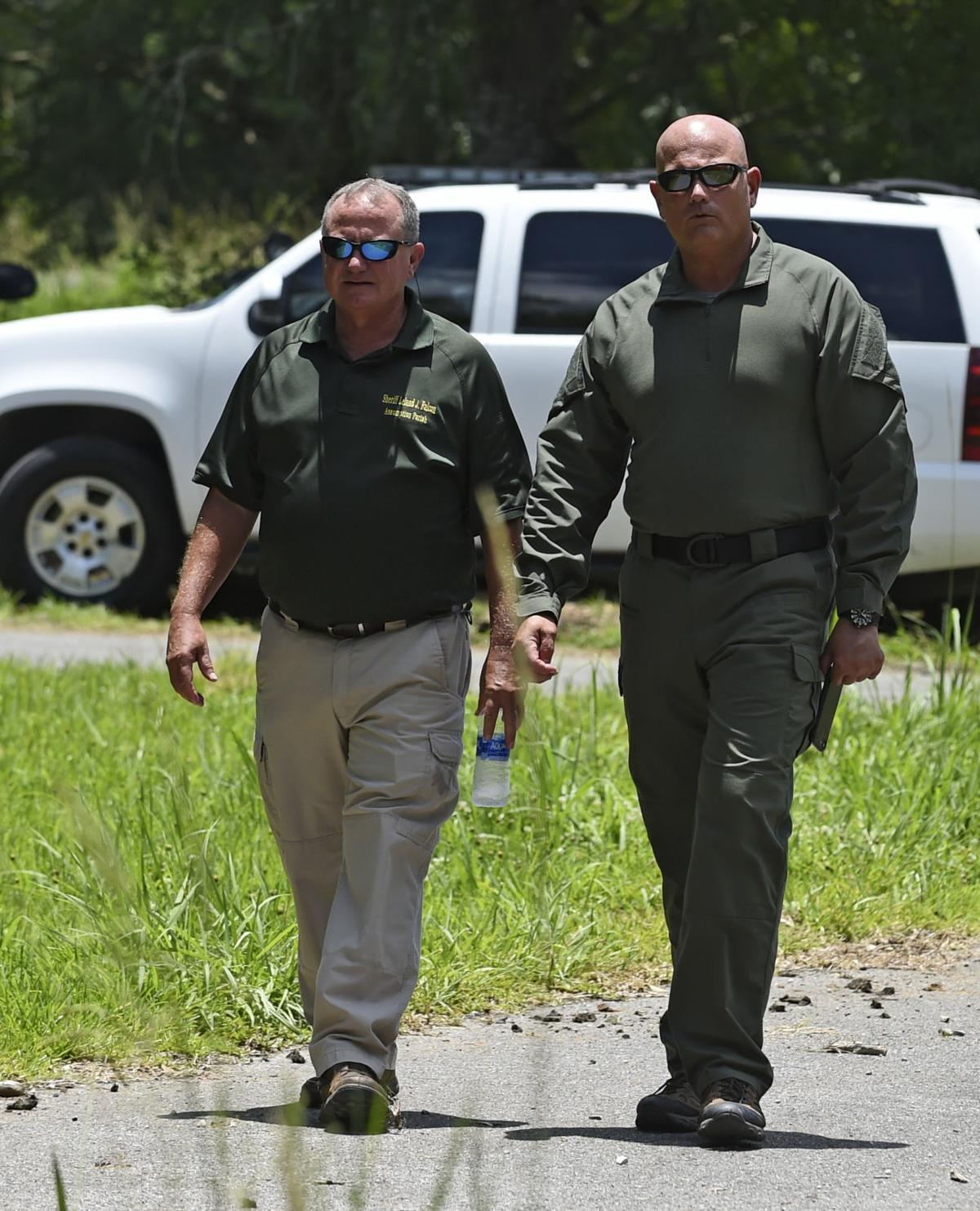 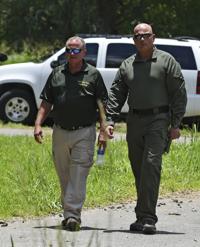 The Louisiana Supreme Court appointed two more temporary judges Friday to replace an Assumption Parish jurist accused of having an affair with a then-chief sheriff's deputy while presiding over criminal cases brought by the officer's law enforcement agency.

Judge Jessie LeBlanc is scheduled to have court again Monday and the state's high court assigned retired Judges Jerome J. Barbera III and A. Bruce Simpson to handle her duties over the next week and a half, through Feb. 5, the new orders say.

Signed by Supreme Court Justice John L. Weimer, the orders are the third and fourth in a little more than a week assigning different judges pro tempore to handle specific days when LeBlanc's docket in the three-parish 23rd Judicial District was scheduled to come up.

Barbera, who was a judge in Lafourche Parish, had been assigned to handle an earlier Jan. 17 court date in Donaldsonville for LeBlanc.

Bruce Prejean, the Assumption Parish sheriff's chief deputy, admitted to investigators that he had an intimate relationship with Judge Jessie …

Despite the successive interim orders from the state's high court, it remains unclear what the longer term prospects are for LeBlanc and her court's operations.

A two-term judge from Gonzales, she is facing reelection this fall, and, like the earlier orders from the high court, these latest orders do not deprive LeBlanc of her judgeship.

She hasn't returned requests for comment. Her cellphone number is no longer working. Her office referred a call Friday to the district's chief judge, Jason Verdigets, who has declined to comment about the matter since an initial statement. He wasn't available Friday.

Legal experts, prosecutors and other lawyers have suggested that the possible relationship between LeBlanc and former Assumption Sheriff's Chief Deputy Bruce Prejean could pose a conflict of interest that could affect past and current criminal cases in Assumption.

Prosecutors have already said they are reviewing the 500 to 600 cases that she has handled since she became judge in 2012 for the level of Prejean's involvement. Many of those in the legal profession said they expected lawyers for the defendants to be informing their clients and deciding whether to seek the judge's recusal and possibly retrials in cases where convictions were handed down.

In an interview earlier this week, Alan Robert, the chief public defender for the 23rd Judicial District, said he already knew of one case where the attorney was planning to seek a recusal in a still-pending case. At the same time, he said he knows other defendants probably don't want to upset what they viewed as beneficial, reduced sentences.

"It is going to be a case-by-case basis," Robert said.

Ken Levy, an LSU law professor, said it's almost certain a complaint has or will be filed with the state Judiciary Commission, the panel that can recommend sanctions against judges, including temporary suspension and permanent removal. The Supreme Court makes the final decision.

Under the ethical cannons that govern judges, they are supposed to avoid even the appearance of impropriety or bias. Levy said that the affair allegations present serious questions of bias that defendants could raise about her handling of their cases.

Trina Vincent, a spokeswoman for the Supreme Court, said she could not respond Friday directly to questions about the existence of any complaint against LeBlanc. The commission's complaint process is secret under the State Constitution and Supreme Court rules.

"I cannot confirm or deny the existence (or not) of any complaint," she said.

Vincent said any recommendations resulting from a complaint would generally be public, but "the Commission has not filed any Recommendation for Discipline concerning Judge LeBlanc."

Prejean admitted earlier this month to Assumption Sheriff Leland Falcon and his investigators that he had an affair for extended period with LeBlanc while she was judge, the sheriff has said. Prejean has not personally offered any comment on the matter despite repeated requests.

Prejean had initially denied any romantic relationship with the judge but said they had longstanding friendship when authorities began investigating their relationship after LeBlanc recused herself from signing an Assumption sheriff's narcotics arrest warrant in November.

Sheriff Leland Falcon said the judge told him personally that she had recused herself from signing the arrest warrant because of her close personal relationship with Prejean. She has since disputed that claim, saying she told the sheriff she had a friendship with an undercover officer named on the warrant who is close relative of Prejean's. LeBlanc said she wrote the officer a job recommendation that could be seen as a conflict.

Leland has stood by his version of events and said he took a polygraph test that found he wasn't being deceptive when asked about the situation. He recently demoted Prejean to the rank of captain and cut his pay.

LeBlanc has told WBRZ that Prejean was being untruthful about their relationship but wouldn't repeat that assertion to The Advocate, saying only that she and Prejean had "a close friendship."

The Supreme Court's first order temporarily replacing LeBlanc came on Jan. 15, just days after she had disappeared from family members and prompted a law enforcement welfare check that found her driving outside Pensacola, Fla.

It remains unclear exactly what prompted family members' concerns except that they believed she was "under duress" at the time. The calls were made several hours before Falcon released a statement saying Prejean had admitted to an affair with the judge.

Both Prejean and LeBlanc are married.

Iberia Parish Judge Edward M. Leonard Jr., who retired from the bench at the end of 2014, handled LeBlanc's docket Tuesday and Wednesday.