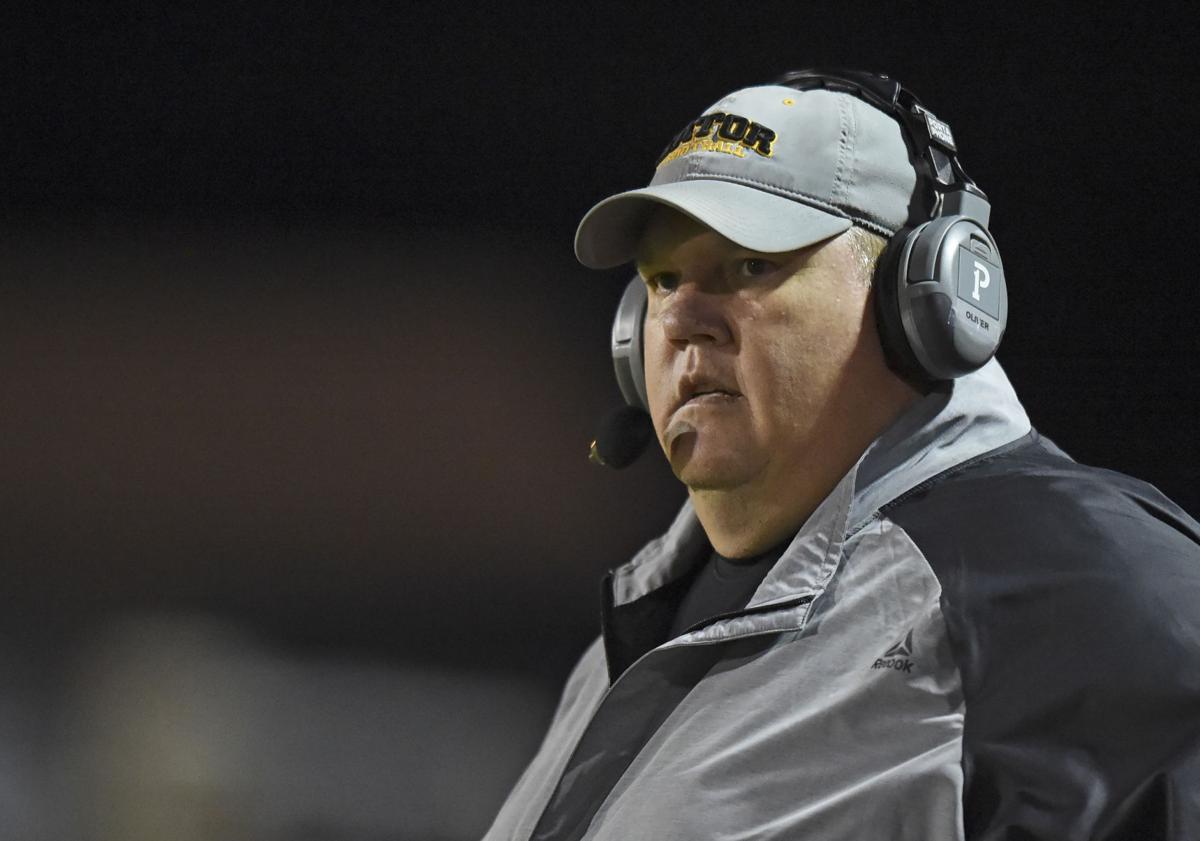 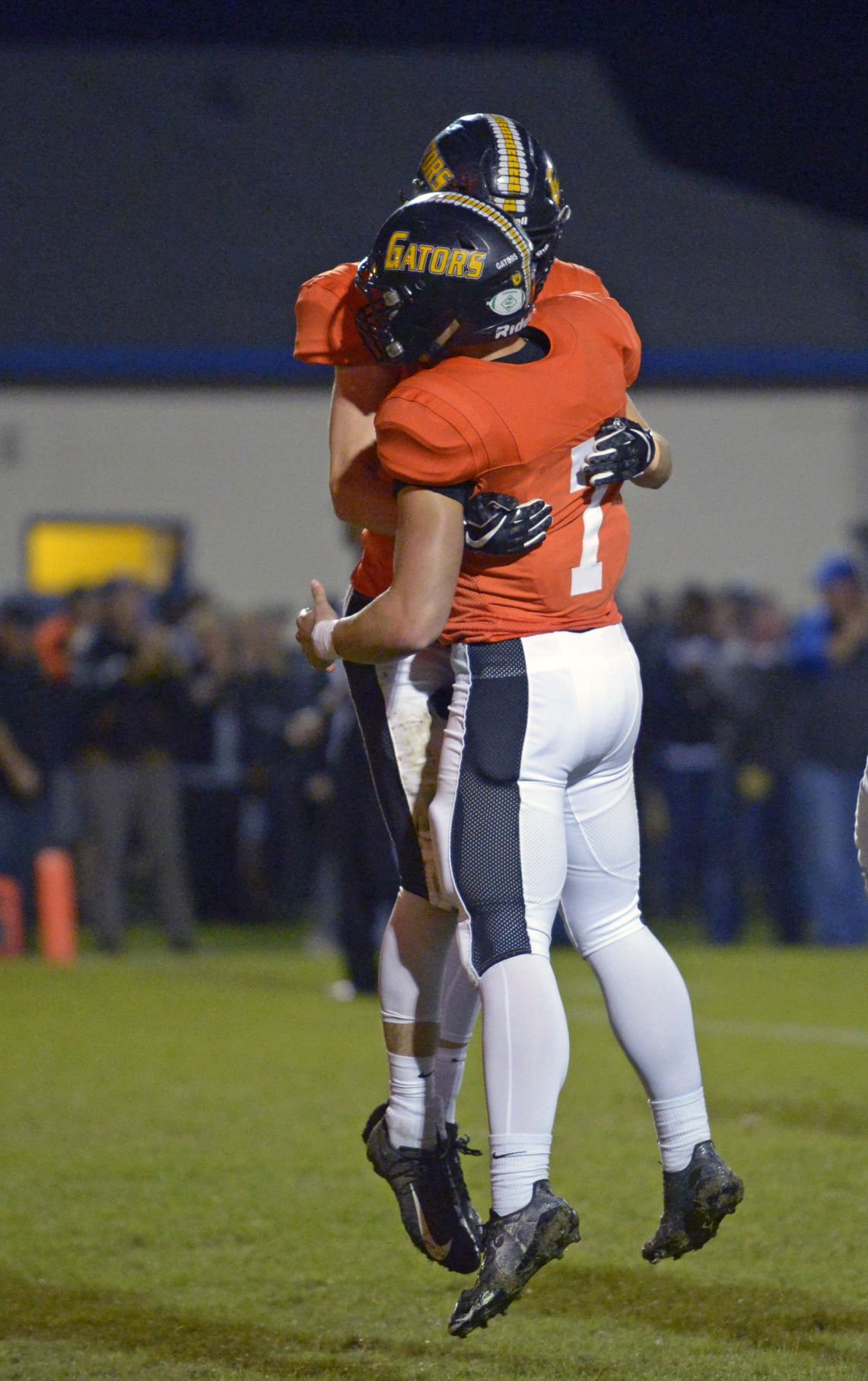 St. Amant's Austin Bascom (17) and Lathan Bourgeois (7) celebrate after Bourgeois walked the ball in for the touchdown against East Ascension, Friday, November 2, 2018, at East Ascension High School in Gonzales, La.

St. Amant's Austin Bascom (17) and Lathan Bourgeois (7) celebrate after Bourgeois walked the ball in for the touchdown against East Ascension, Friday, November 2, 2018, at East Ascension High School in Gonzales, La.

Football season is here, and no team is more excited to crank it up than the St. Amant Gators.

“We are very excited about our team and ready to get going," coach David Oliver said.

Oliver, who in his 12th season leading the Gators, returns three starters on offense and four on defense. The consistent cycle of seniors waiting their turn and developing through the freshman and junior varsity programs remains constant for the Gators.

The offense will again be multiple, spreading people out to utilize the athletic abilities of the players. Key players on the offense include wide receivers Austin Bascom and Javin Augillard. Bascom averaged nearly 12 yards a catch last season and will be counted on heavily. Augillard moves from the defensive side and is an outstanding athlete.

Lathan Vaughn is one of the top returning backs in the area after gaining nearly 800 yards last season. Slade Zeppuhar and Cole Poirrier are competing for the starting quarterback position. “We will continue to evaluate our quarterbacks through the scrimmage and practice," Oliver said. "It is too close to call right now."

Defense has been a staple of the Gator program, and don’t expect anything different this season. “We will lean on our defense early as our young offensive skilled players grow into Friday night players," Oliver said.

Standouts on the defensive line include McKade Fontenot and Reese Nelson. Jamir Baptist takes over for Johnson. The linebackers are new and include Marty Jamison, Tyler Legendre, Sam McCorckle and Trey Vice. The secondary should be a strength with returning starters Jordan Bennett and Evan Bourgeois. Cameron Henry and Zack Gonzales are expected to join them in the defensive backfield.

The kicking game should be a strength with kicker Lee Amedee and punter Cole Poirrier.

The schedule is tough as always including predistrict games with Carver, East Jefferson, Denham Springs, Sophie B. Wright and Lutcher. District 5-5A doesn’t get any easier with Catholic and Woodlawn. Throw in parish rival Dutchtown and a Week 10 clash with East Ascension for a challenging regular season.

“The kids have responded to our preparation," Oliver said. "This will be a fun team to watch."

Games at The Pit, St Amant’s home stadium, are always packed and exciting, fans come out and don their black and gold to support the Gators. “Hope to see everyone at The Pit," Oliver said. "As we say, join the congregation.”

Be prepared when attending home games for the Gators; the cannon and the Gators will “bring the boom."