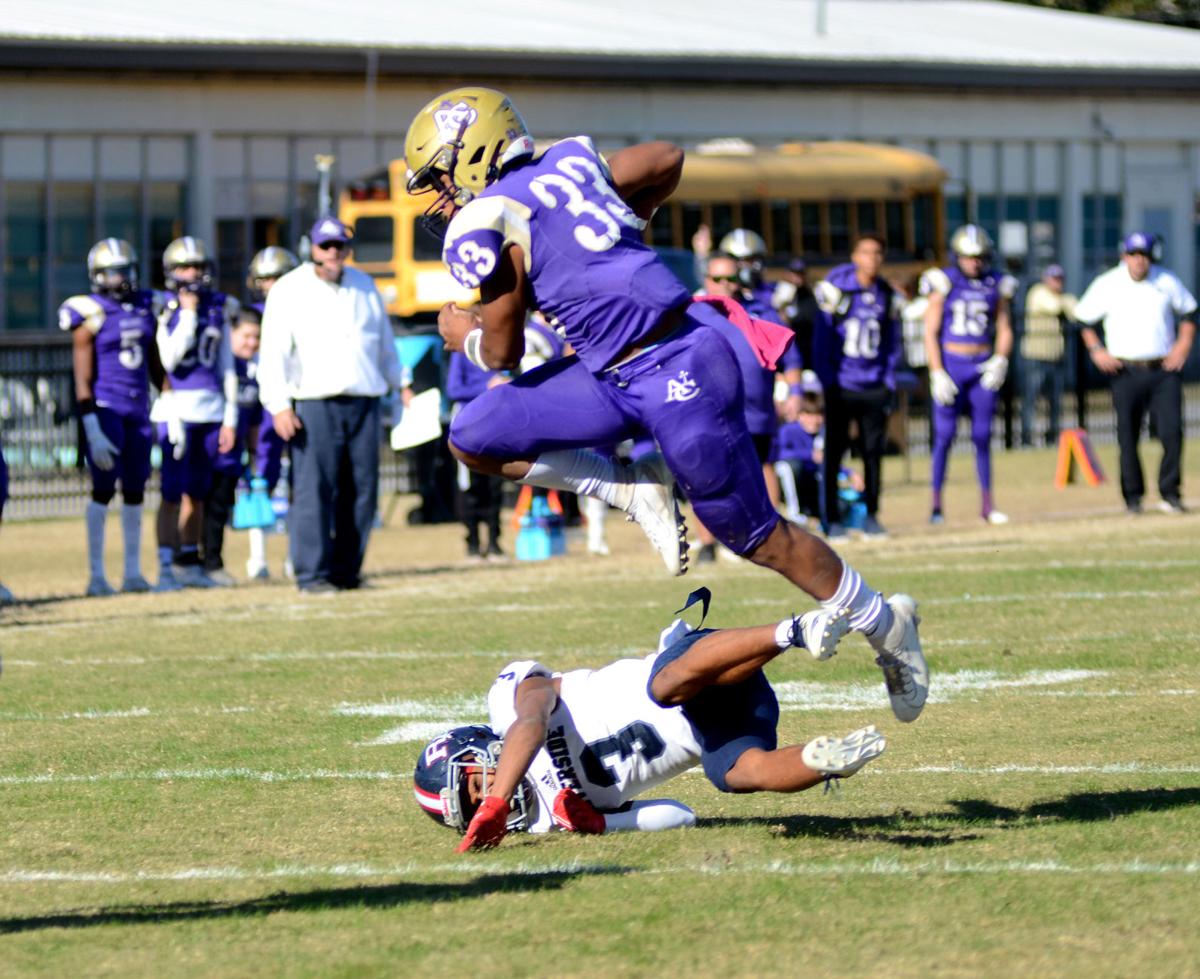 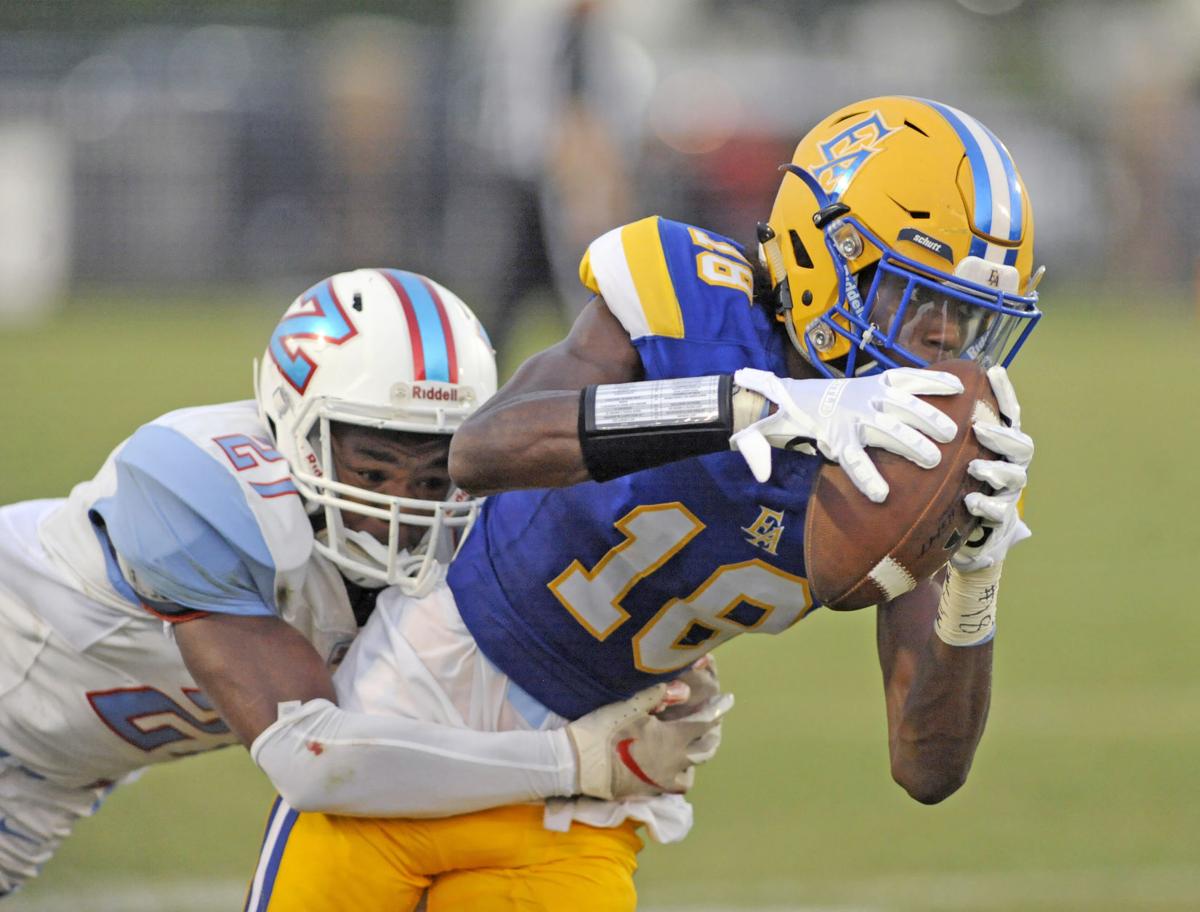 East Ascension receiver Steven McBride catches a pass but is caught from behind by Zachary's Jeremiah Grimes at East Ascension. 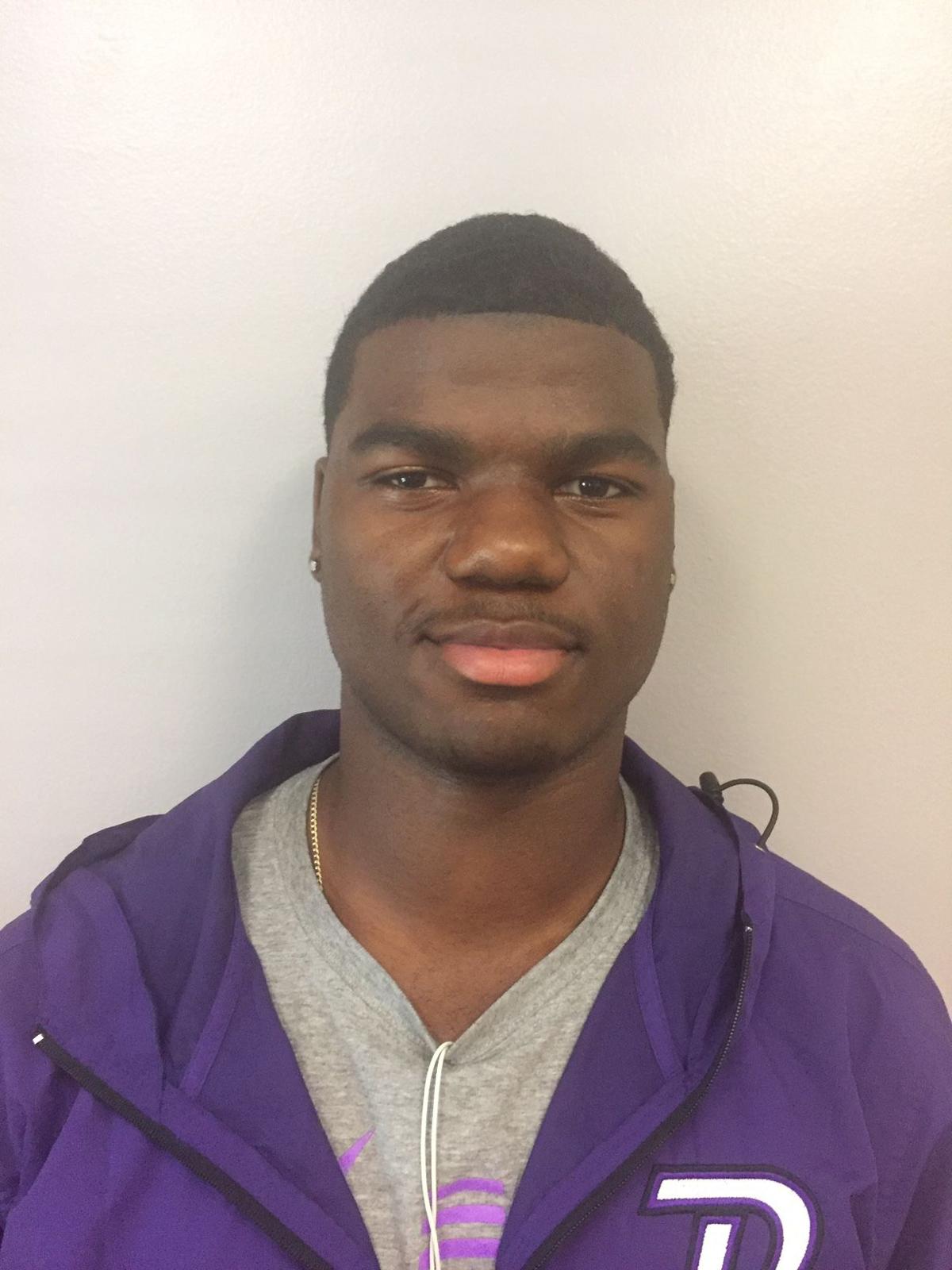 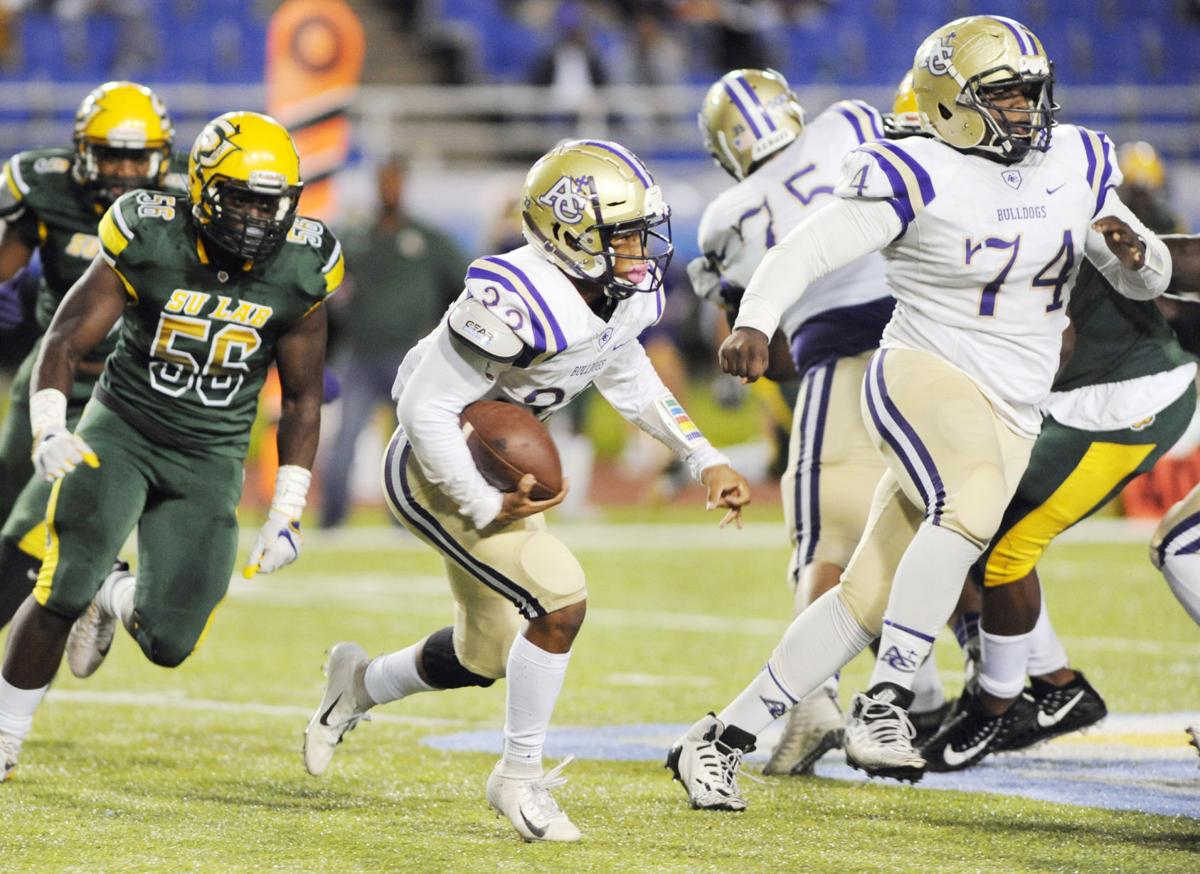 East Ascension receiver Steven McBride catches a pass but is caught from behind by Zachary's Jeremiah Grimes at East Ascension.

The mark of a good team is consistent play, night in and night out; the East Ascension High School boys’ basketball team relies on other things as well.

“The players trust each other and enjoy playing together," coach Tyler Turner said. "This is a very unselfish bunch; I see it as a strength for us." Turner is in his first full season as the head coach of the Spartans after taking over last season for Barry Whittington, who took an administrative position at Dutchtown.

The Spartans went 19-14 last year and lost in the second round of the 5A playoffs, but return a key nucleus of players in 2020. Seniors Hobert Grayson IV, Trevion Joseph and Cameron Dunbar return along with junior Camryn Carter. This group has plenty of game experience to go along with a strong work ethic. The Spartans are 14-6 overall as of press time and are sitting at number 18 in the 5A power rankings.

District 5-5A play begins Feb. 4, but the Spartans have several tough games to play before then. A home game against Walker on Jan. 14 will be a stern test for this Spartan group. “We feel like our district is very tough, with the likes of Catholic, McKinley, St. Amant and Woodlawn; it will be a battle every night," Turner said. "Our players must bring their A game each night to have success."

Class 5A is loaded with top teams including the aforementioned Walker Wildcats, Bonnabel, New Iberia, Ouachita and Natchitoches Central. As the new year has begun for the Spartans, a clear focus on taking care of business is key. “We are focused on getting better each day," Turner said. "We focus on defense because that can carry you when you are not making shots."

The most important lessons learned in basketball are not always dribbling and shooting. Sometimes, unselfish play and mutual support take precedence. The Spartans sure believe that.

Ascension Catholic seniors Jai Williams, a running back, and Nick Hilliard, an offensive lineman, are on the Class A All-State football team.