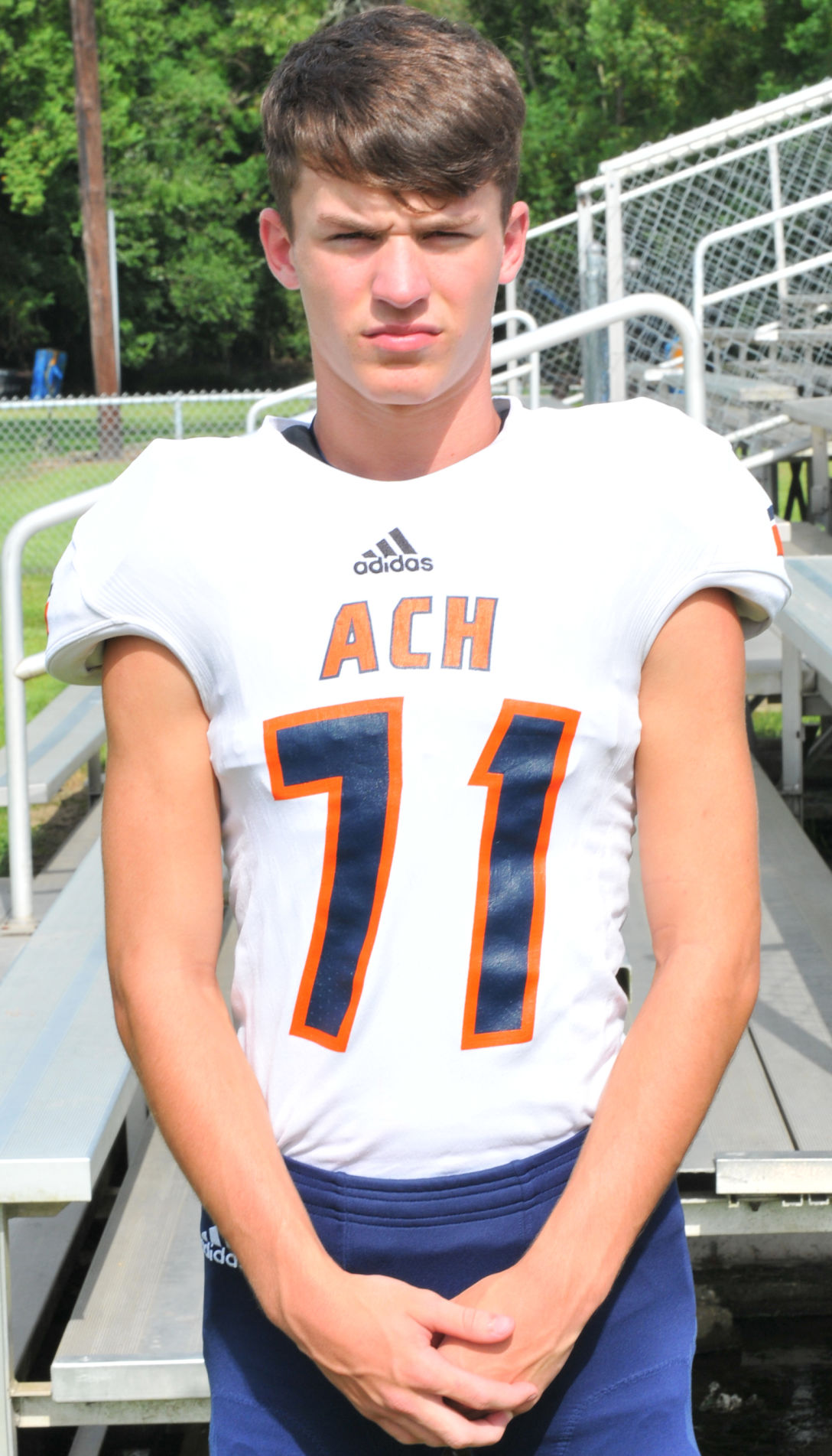 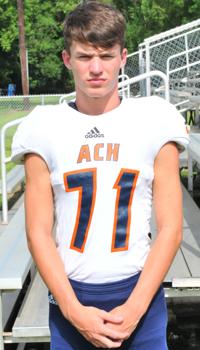 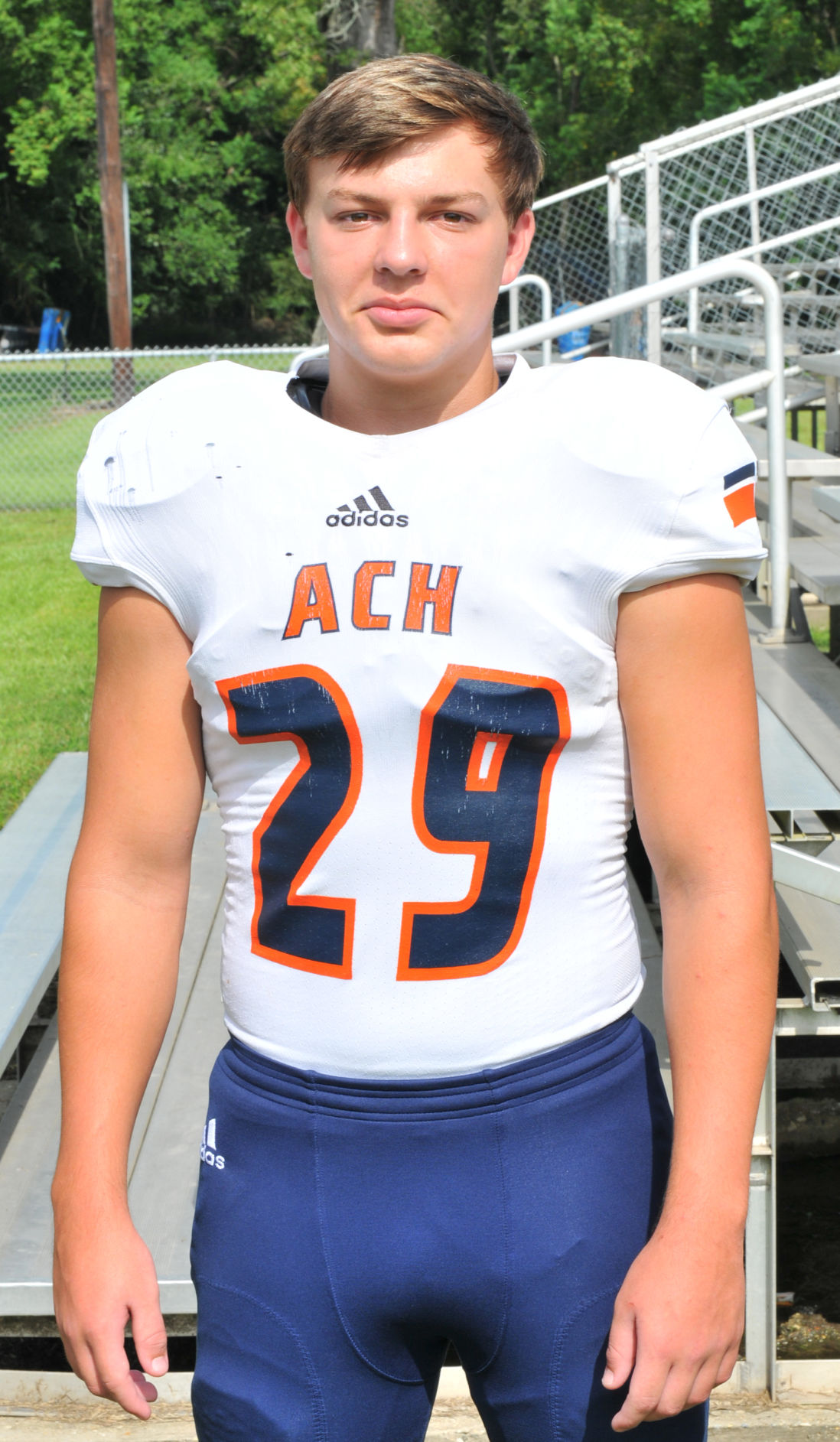 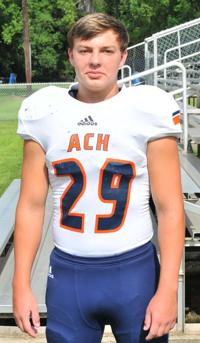 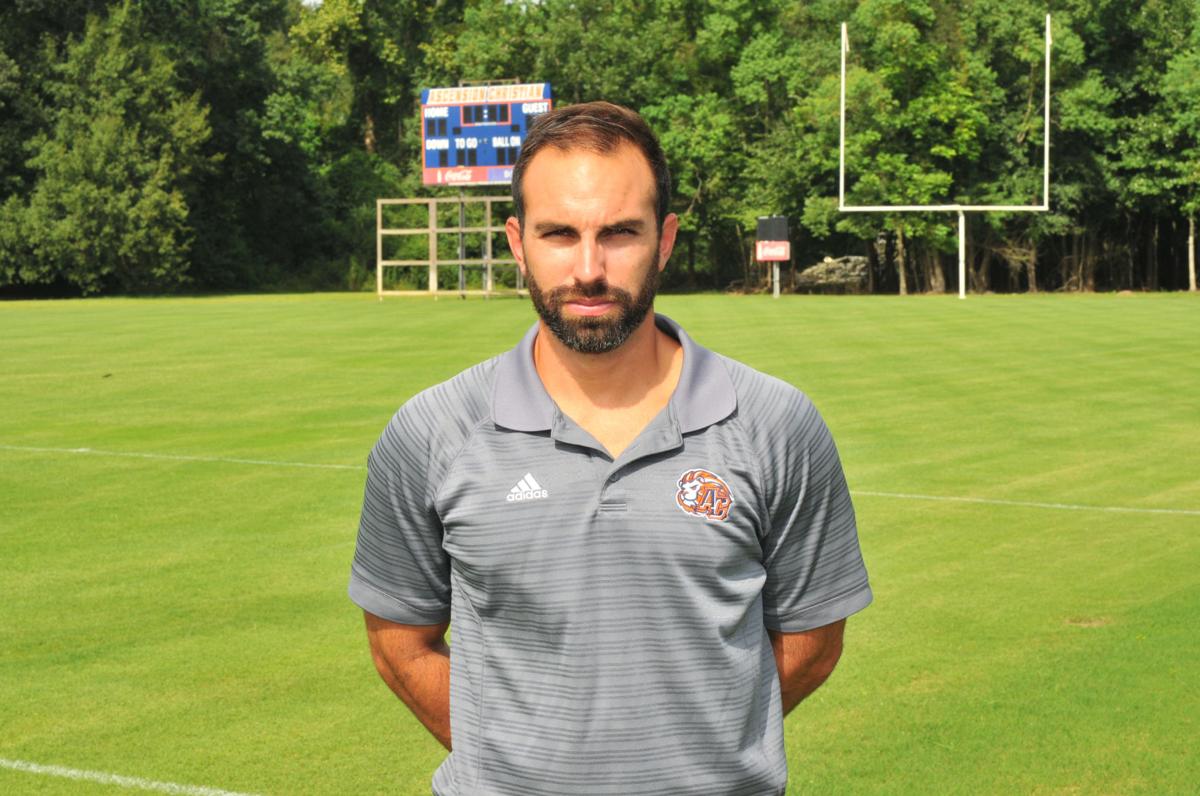 Building a program from the ground up is no easy task, but Ascension Christian football coach JP Puryear continues to show others how its done. The Lions are coming off a 3-8 season and a first-round playoff loss, but optimism has never wavered on the east bank of Ascension Parish.

“Our program continues to grow, with numbers around 30. The attitude has been great, even in these strange times,” Puryear said.

Not knowing if or when the season would start has not bothered the Lions. “We have extended our summer routines, and our guys have consistently shown up and got their work in, no complaining. We have tried to break the practices up so our guys don’t burn out,” the coach said.

The Lions return some key players from last year's team, including 4-year starters Brady Gueho and Nick Davis. “Brady is linebacker and running back for us. He has stepped into a leadership role. He has battled injuries but has had a great summer and has led by example,” said Coach Puryear.

“Nick is coming off his best year. I am proud of the work he has put in,” Puryear said.

Another player to watch on offense is offensive lineman Collin Peterson, who was second team all-district last season. The Lions must replace quarterback Zack Diez and first team all-district wide receiver Derrick Varnado. The quarterback will be Ethan Cormier, and he will have a good group of receivers in Emory Templet, Adin Carter and tight end Aubrey Gathright, who is an outstanding baseball player for the Lions. Other new starters include offensive lineman Cody Dison, Brock Stafford and Luke Gautreau. The new H-back will be Joshua Springman.

The defense should be solid with linebacker Gueho and defensive back Springman, plus defensive lineman Davis. Other starters include returning defensive end Peterson, tackles Chris Moore, Stafford and Dison. Ethan Cormier, Templet, Carter and Gathright will round out the defense. Most starters will go both ways.

Davis returns as the leading tackler with 100 total tackles and 7 sacks. “I am not giving coaches talk when I say how proud I am of my team. They have handled themselves with class during the uncertain times,” said Puryear.

Puryear, entering his eighth year as the head coach, certainly knows his program has shown progression. The character of his kids shows that on and off the field of play. “We have a strong senior group that will lead. They are an example on the field, in the weight room and in the classroom,” he said.

That statement alone proves that progression of a program is not only measured in wins and losses, something the Lions’ fan base should be proud of.