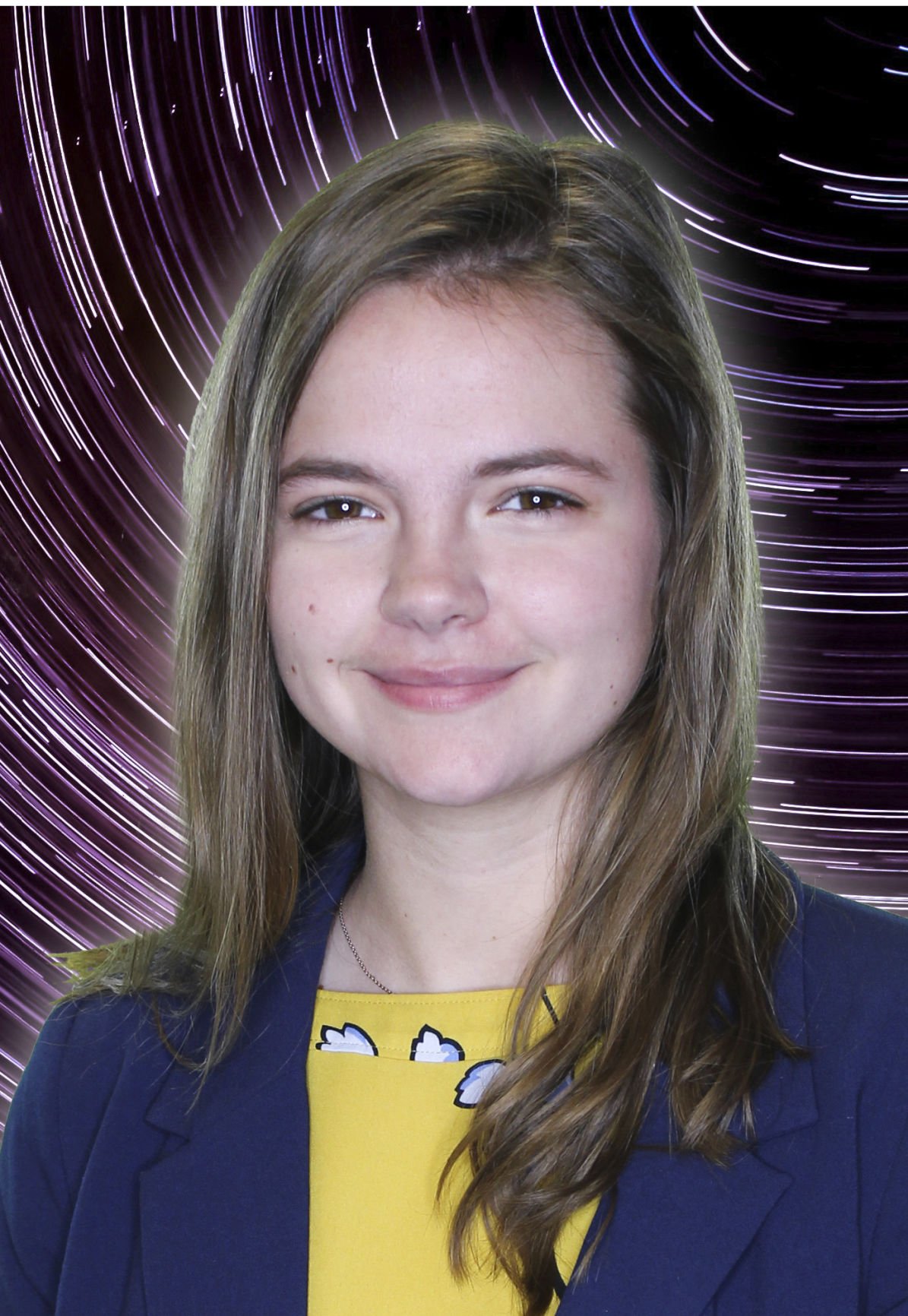 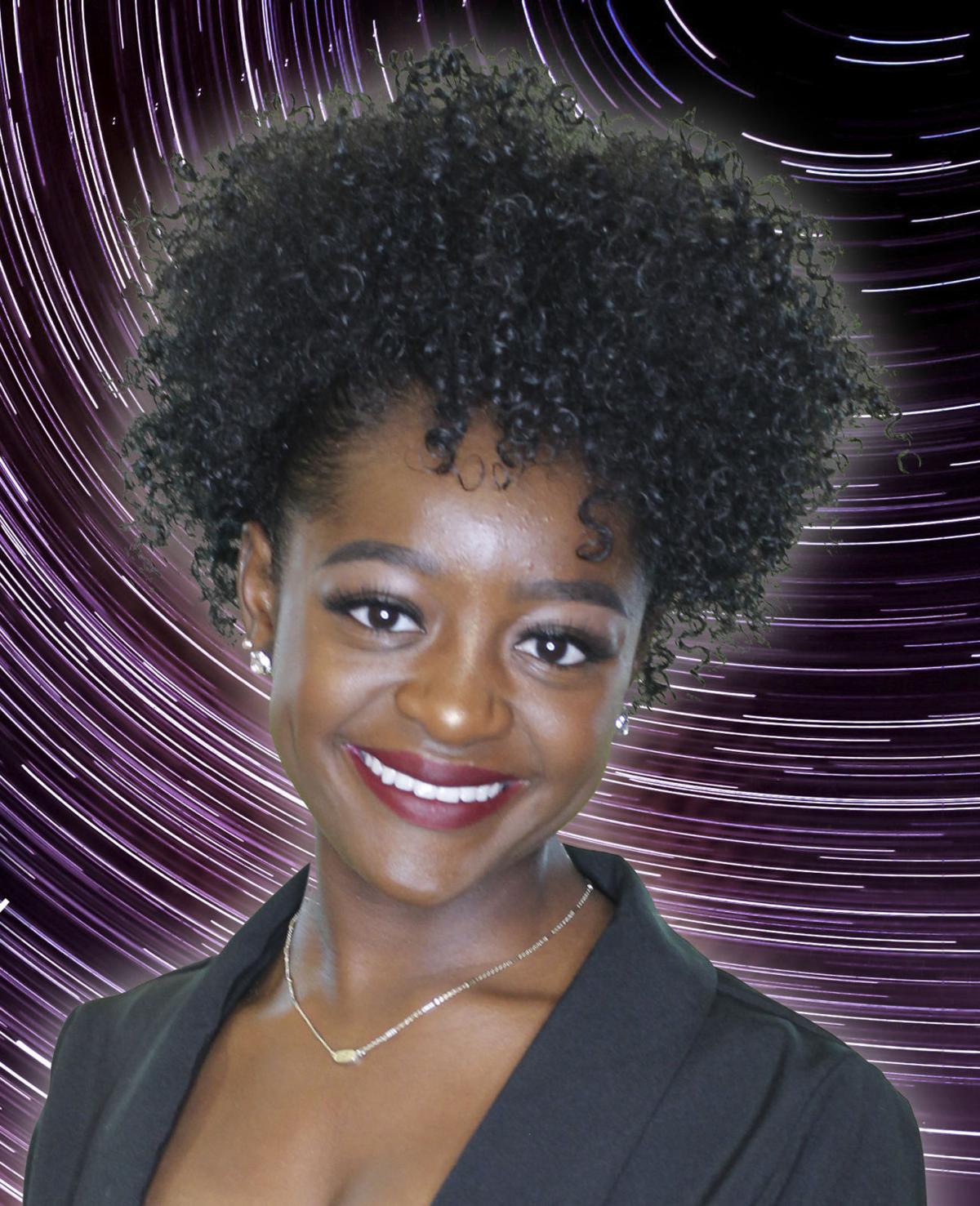 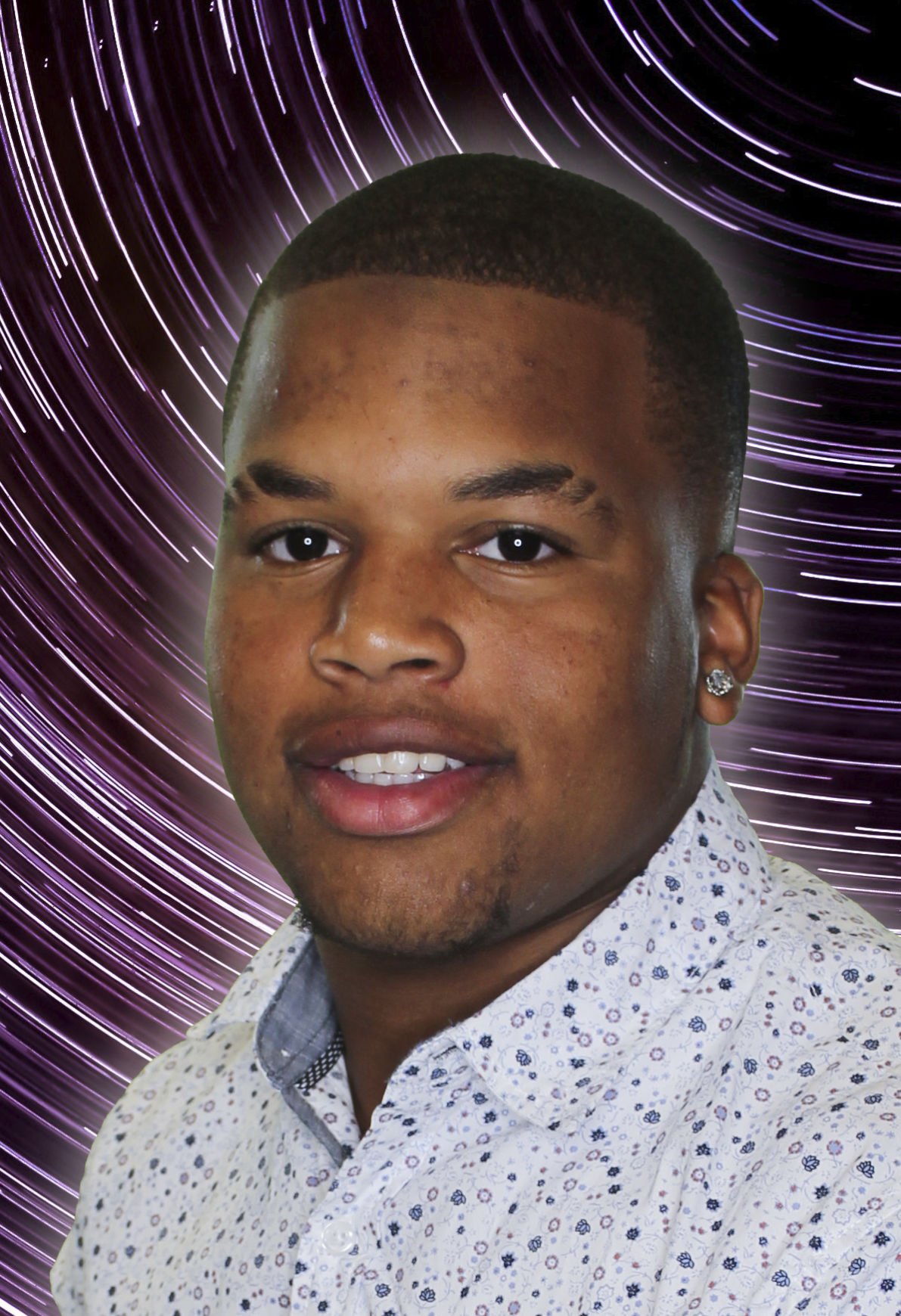 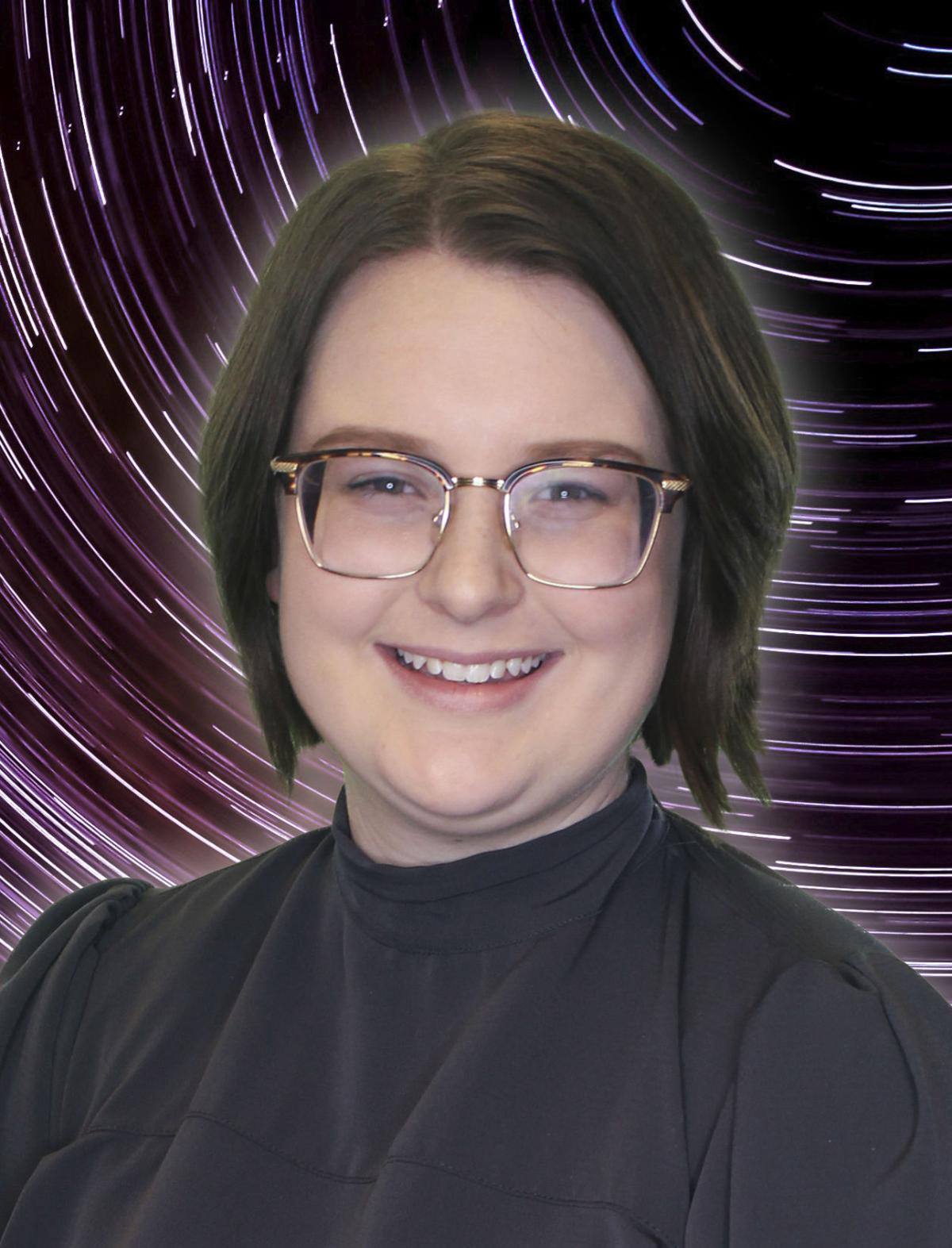 The Ascension Parish School Board will recognize the district's 2018-19 students of the year for fifth, eighth and 12th grades during its Jan. 22 meeting, when the district winners will be named.

The fifth-grade students of the year are:

The eighth-grade students of the year are:

The 12th-grade students of the year are:

In order to be considered for the student of the year process, students must maintain a cumulative grade-point average of at least 3.2. The school-level coordinator submits all students in fifth, eighth and 12th grades who meet the initial criteria. Teachers then vote for students on the list based on the child's academics, behavior and leadership qualities. The coordinator then chooses the students with the top votes to enter the actual school-level competition. A small committee of school staff is assembled to score students based on test scores, grades and an interview. The students with the highest committee score is named the school's Students of the Year.

Those students are eligible to compete at the district level. The students have to submit a biographical sketch, writing sample, portfolio of their accomplishments and be interviewed by members of the Ascension Parish community who volunteer as judges. The district winners will be entered in the regional competition in February. Winners from the regional competition will be named in March.