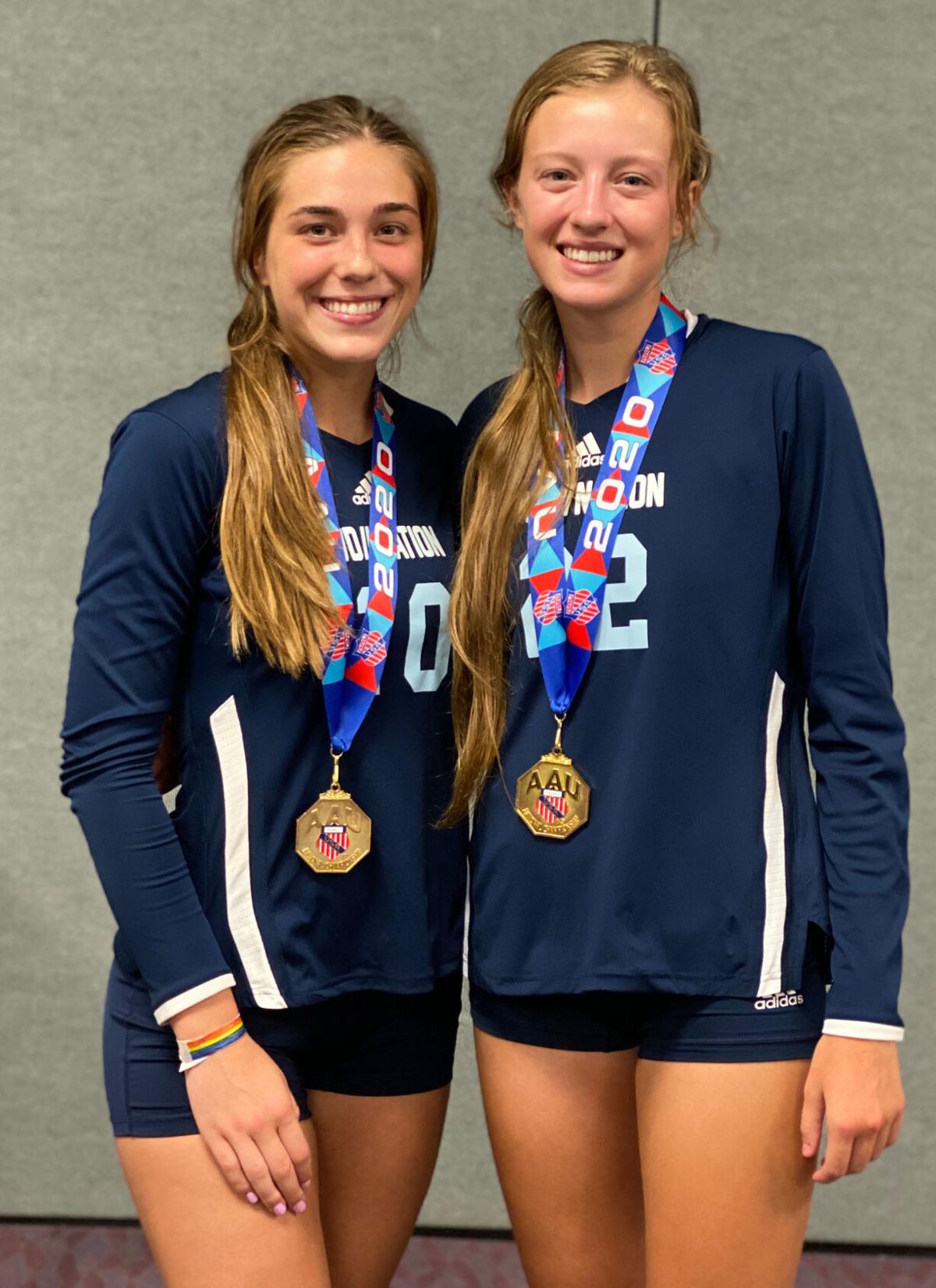 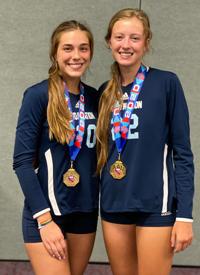 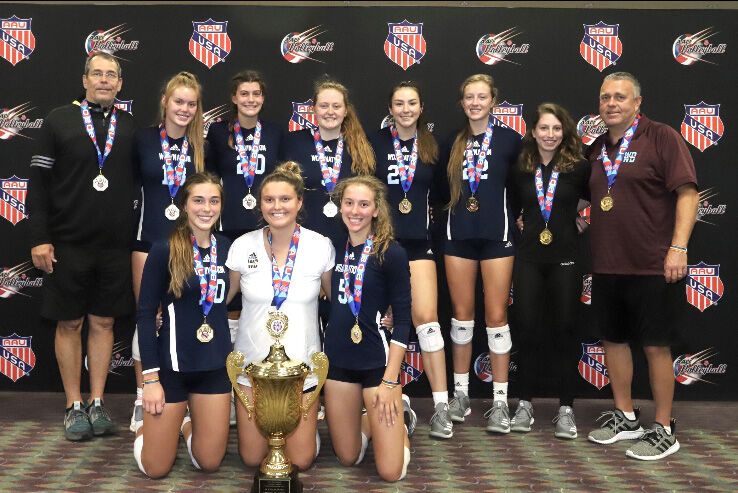 Two Ascension parish athletes were part of a volleyball team that went to the recent 47th annual AAU volleyball championships in Orlando.

The team won the 18’s division national championship going a perfect 12-0 over four days of competition, and no one came home with the coronavirus, coaches said in a new release.

St. Amant High's Elaina Anderson, class of 2020, and Gracie Duplechein, class of 2021 were part of the team. The team also included

Duplechein and Tullis were named all Americans and Hidalgo was named MVP.