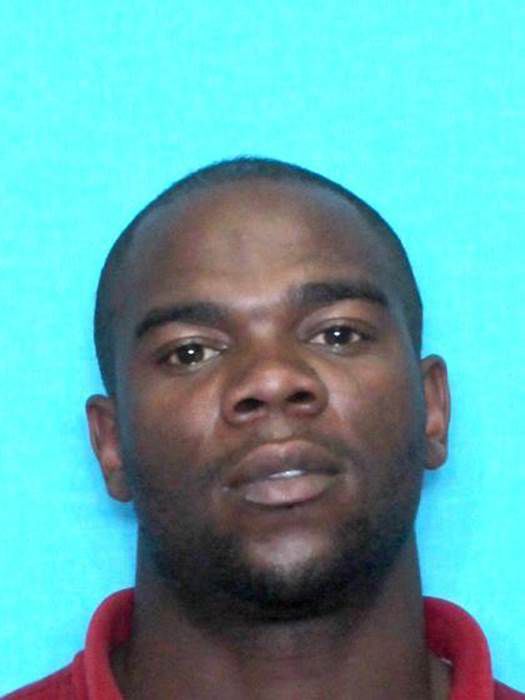 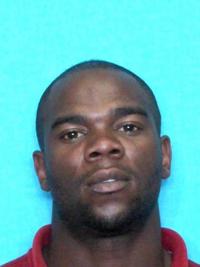 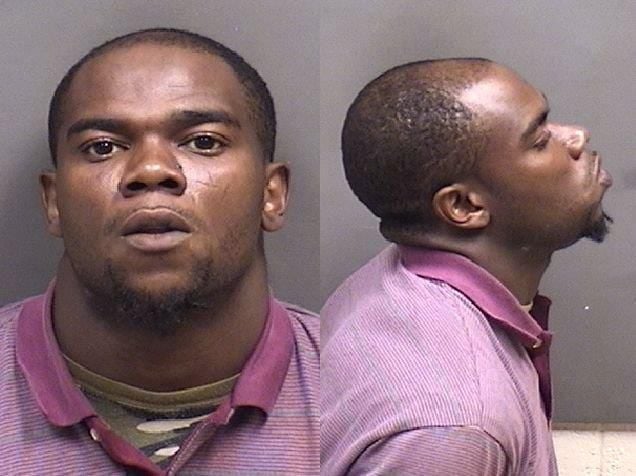 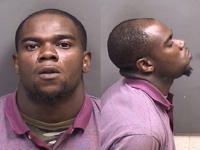 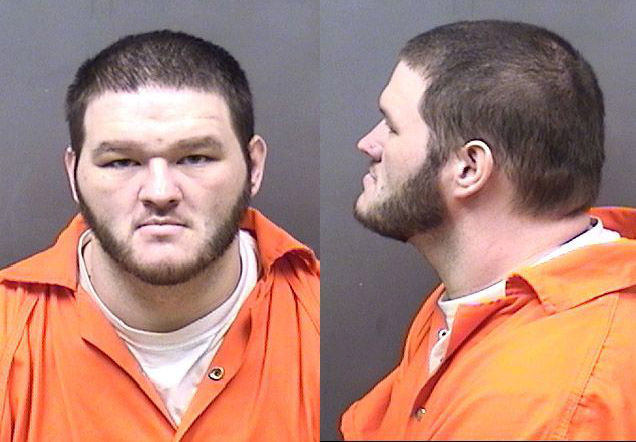 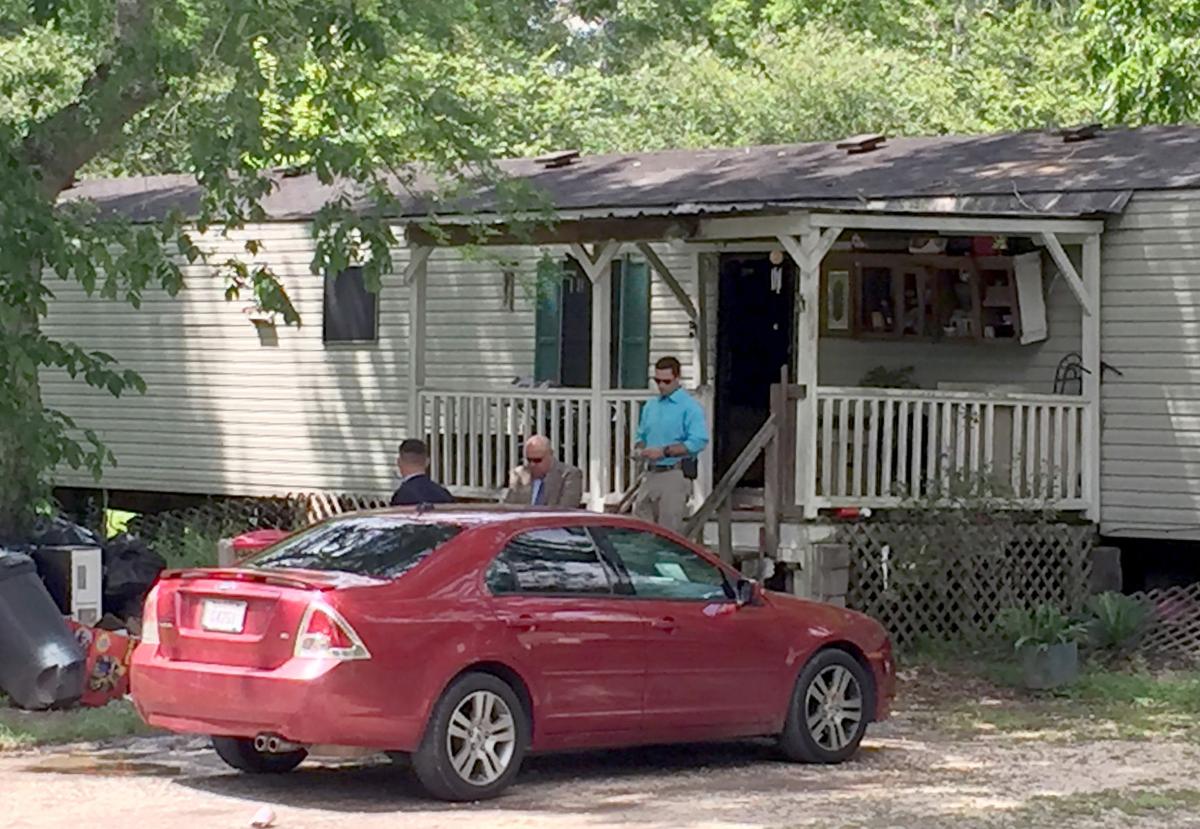 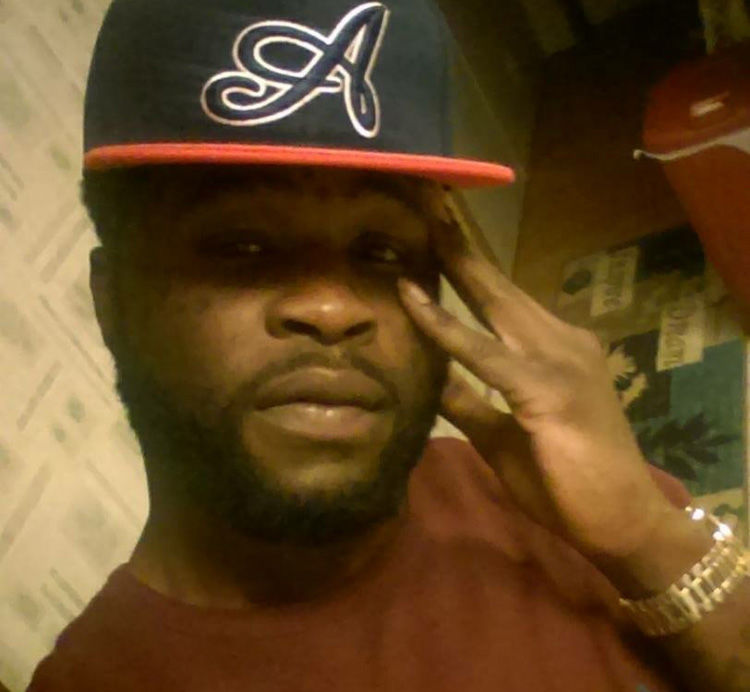 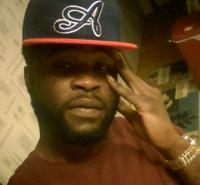 GONZALES — A Prairieville man drove up to a mobile home in Ascension Parish late Tuesday morning, got into an argument with a childhood friend with whom he had shared a family dinner recently and shot him dead on the front porch, sheriff’s deputies said.

“I think they were together a few days ago, and everything was OK,” Webre said in an interview.

Webre said witnesses saw Darville and Harvey get into an argument after Darville and second man drove to the home about 11:30 a.m.

Darville, 27, 39248 Germany Road, Prairieville, got out of the car and fired four or five shots at Harvey. As Darville fired, Harvey was heading back to the porch of the mobile home in the 39000 block of Country Drive north of Gonzales.

By mid-afternoon Tuesday, sheriff’s deputies had a portion of Country Drive cordoned off with yellow police tape while crime scene investigators milled about the property taking measurements.

Darville remained at large for a few hours but was found Tuesday 4:15 p.m. walking on Airline Highway in Prairieville near the Wal-mart store, Webre said.

He said Darville was expected to be booked on a count of second-degree murder.

Deputies said Tuesday evening they were still looking for Jerald Wall, 31, the Gonzales man who allegedly was riding with Darville in a maroon 2011 Honda Accord at the time of the shooting

Webre said Wall, who is only wanted for questioning at this time, was last seen driving the four-door Accord with Louisiana license plate XKS974. Deputies provided pictures of Wall and of the back of the car to the media.

The slaying stunned the mother and sister of Harvey, who watched with other family and friends Tuesday afternoon in lawn chairs on a friend’s nearby property as sheriff’s deputies investigated the scene of the shooting.

Rhona Harvey, Harvey’s mom, said her son had known Darville since they were young children and attended East Ascension High School together. She said Darville was at her house earlier this month for her grandson's birthday party.

"Donovan, you just came to the house. I just fed you. Why you took his life, Donovan? Why? Why," Harvey, 53, said Tuesday afternoon in an interview.

Rhona Harvey said the men had gotten into an argument recently, possibly over a woman, but she didn't think it was that serious.

She said detectives had questioned a woman who drove a red sedan parked Tuesday afternoon in the driveway of the mobile home where Clarence Harvey was shot. Rhona Harvey said her son was a friend of that woman.

Lt. Col. Ward Webb, sheriff’s chief of operations, said detectives were interviewing witnesses who were present at the mobile home at the time of the shooting but he did not have information on their identities or their relationship to Clarence Harvey.

Deputies were unable immediately to provide criminal histories on Darville and Wall, but Ascension Parish court records show both men and the victim, Clarence Harvey, had had past run-ins with the law.

Wall has had various drug arrests and convictions, some as recent as 2014, while Harvey had been convicted of unauthorized entry of an inhabited dwelling, drug possession and burglary as recently as 2012.

But Harvey’s mother and sister said he had turned his life around, was trying to live right and be the funny, smart and supportive guy they knew.

Rhona Harvey said the loss of her son, the second oldest of six children, hurts all the more because she had recently given thanks on Facebook that all her children were still living.

"You see stuff like this on TV, who would think that'd be my son laying up in there," she said. "I just got off Facebook thanking God that all six of my kids was still living and all my grand kids. Now I got five."

Latest: One arrested in shooting of man at fundraiser for his brother’s funeral; man shot six times in stable condition