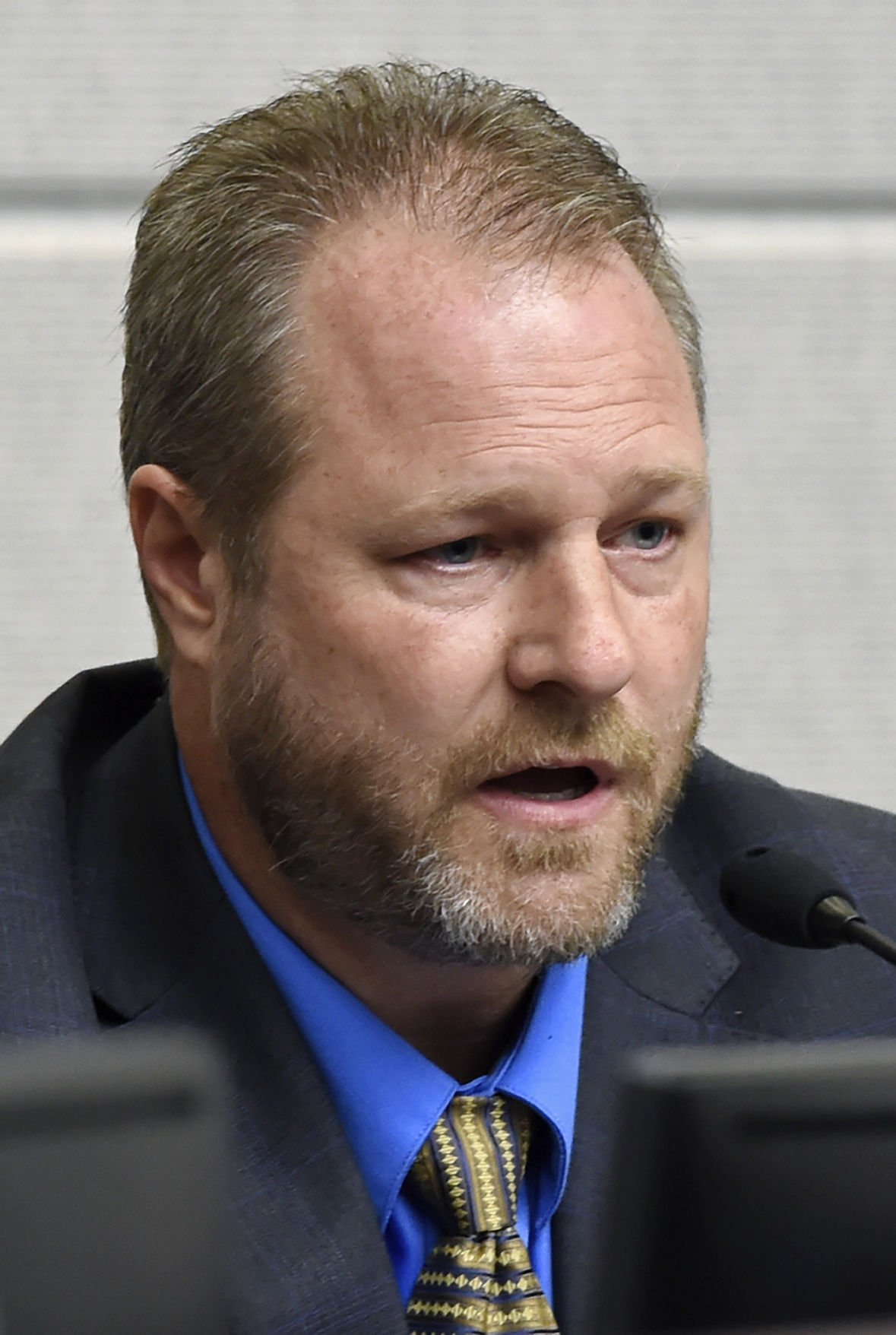 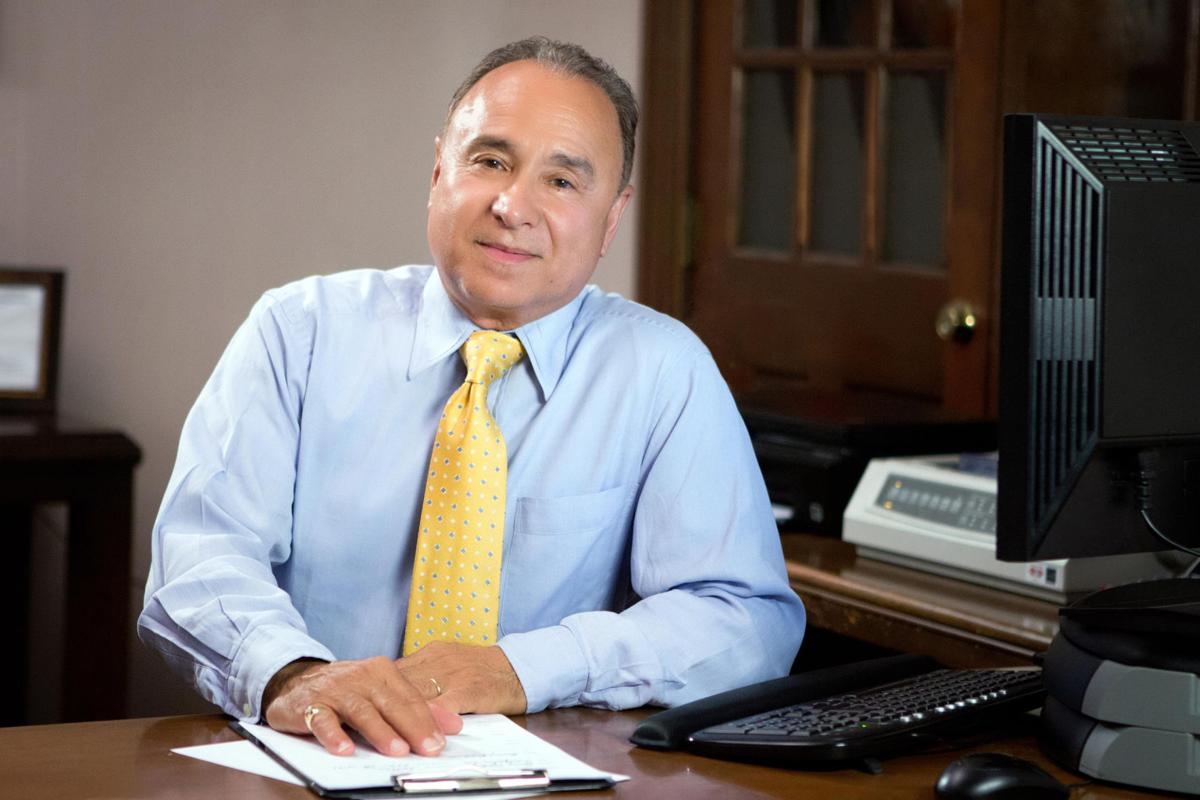 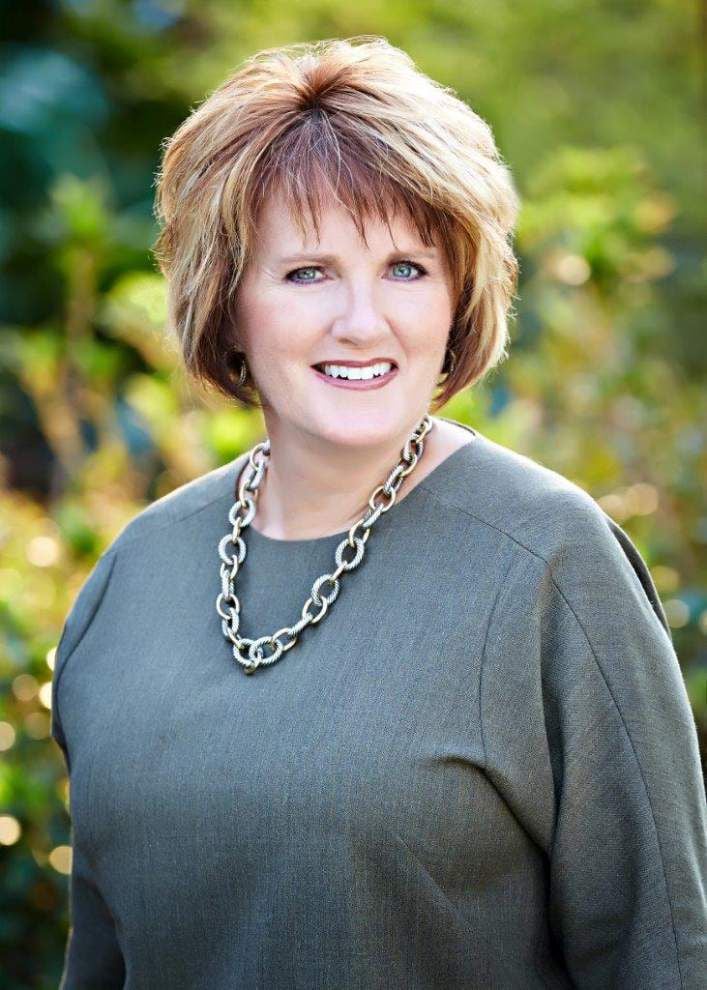 GONZALES — Ascension Parish President-elect Clint Cointment is on the cusp of entering the political office he has been seeking since his "Start the Conversation" campaign signs began popping up across Ascension Parish more than five years ago.

Causing some intended early buzz in mid-2014, the somewhat cryptic signs got tongues wagging about a highly anticipated race for parish president in the fall 2015 as Tommy Martinez, who held the job a record four nonconsecutive terms, would be stepping down and not seeking reelection.

Cointment edged out then-Councilman Chris Loar, considered an early front runner, for the second spot in the 2015 runoff but ended up losing to eventual winner Kenny Matassa by 117 votes.

Fast-forward four years after a Matassa tenure sidetracked by bribery allegations from his political opponents for which he was acquitted. Matassa did not seek reelection, and Cointment returned to win the office he narrowly lost in 2015. He led the Oct. 12 primary vote, and his prospective runoff opponent, Murphy Painter, dropped out Oct. 21.

Cointment, Painter strategize as they prepare for runoff in Ascension Parish president race

Clint Cointment and Murphy Painter wasted no time honing their messages for a Nov. 16 runoff election for Ascension Parish president after Sat…

Cointment took an important first step toward his new job Monday afternoon when he met with Matassa about the transition.

Details were scarce but Cointment said the meeting went well.

"We're working in the right direction," he said.

A spokesman for parish government didn't immediately respond to an email for comment Monday evening.

Cointment has said he would like his transition team to have access to parish government's various departments so he can hit the ground running when he takes office in early January.

Cointment said he expects to name his transition team's members later this week and is also starting to work on naming his top administrators. In a recent interview, he would not offer any names, except that he is talking with former parish Planning Director Ricky Compton.

Compton didn't return a message for comment Friday. Compton served under Martinez, but Matassa pushed Compton out early in his term in 2016 with the urging of developer and campaign contributor Dempsey Pendarvis. Matassa insisted at the time he made his own decision.

Cointment, a Republican, will be coming into office with at least six new councilmen on the 11-member body and a chance for both his administration and the new council to set the next four-year agenda for parish government, a $210 million operation with more than 600 employees in 2019.

Incumbent Councilman Aaron Lawler, a Republican, is headed to a runoff Nov. 16 with retired FBI agent Kim Christy, a Democrat, in the Prairieville- and Oak Grove-area District 7 to settle the final spot on the council. Early voting ends Saturday.

Councilwoman Teri Casso, the council chair who retained office in August when she didn't draw an opponent, said she has already met briefly with Cointment, plans more meetings and believes they can work together.

"He's the parish president-elect and this council is going to do everything it can do to support him in his efforts," she said.

Ascension was the fastest growing parish year-to-year in the state in 2018 and the second fastest since 2010, the latest census estimates show.

The apparent success of their political arguments stands in marked contrast to the parish sheriff's election, in which Sheriff Bobby Webre handily beat two opponents accusing him of being part of a good old boy's network.

Webre, the former chief deputy, replaced six-term Sheriff Jeff Wiley in January as interim and won the remainder of Wiley's term and the next four-term with the dominating victory.

Pollster John Couvillion, who did some work for Webre, said his results for the sheriff's election showed people felt "safe and content."

"And that era of good feelings certainly did not hurt Webre as he was seeking his first full term," Couvillion said.

But he added that his results were on a limited set of issues related to law enforcement that aren't as broad as the concerns for which a legislator or parish government official might be held accountable.

Councilman-elect Michael Mason, a Republican, said he got interested in running after the August 2016 flood hurt many in his family and because of the slow pace of infrastructure work in Ascension, including the parish's $60 million Move Ascension road program.

"I work across the parish on La. 30, and it takes 30 to 40 minutes every day to get to work, and I just got tired sitting in traffic," Mason said.

In a relatively low-key race with not a lot of spending, Mason, 37, unseated three-term incumbent Councilman Benny Johnson, no party, to Mason's own surprise.

Two-term incumbent Councilman Daniel "Doc" Satterlee, who took perhaps the toughest line on controlling growth, lost handily to Prairieville lawyer Corey Orgeron in what was one of the more contentious campaigns this year.

Satterlee had an important hand in adopting road impact fees and toughening how the parish analyzes the traffic impact from new development, among other changes. But Orgeron, who opposes restricting people's ability to develop their property, criticized what he saw as the parish's failure to do more infrastructure work.

Not every traffic study is created equal; Ascension Parish looking for one with a keener eye

Several incumbents who lost attributed their electoral failures to a general public mood that swept them up.

"It's seems like the anti-incumbency thing was going on pretty much across the board, kind of all the guys that lost," Johnson said.

Martinez, the former parish president, attributed the sweep to a variety of factors.

First, Ascension is a constantly changing parish, he said, noting that 42% of the parish's registered voters now live in the Prairieville area. Martinez added that Ascension voters sometimes want a big change, recalling his own loss to as a two-term incumbent president to Harold Marchand in the fall 1999 that also came with the removal of several incumbent council members.

"From time to time, those things happen, where they do that on the council, and (this time) the parish president was an open seat," Martinez said.

Several of the future members said the visit was informative and a great chance to meet everyone but also that they were still learning about one another and parish government's inner workings. Several said it is too soon to say where the new members might find specific points of consensus.

"I believe we all have the general direction that we kind want to get infrastructure and drainage up to snuff before we allow more development to happen, and I believe on all our minds is the planning and zoning (process) and how that happens," said Dal Waguespack, the councilman-elect for District 9.

A series of a major projects the outgoing council and administration have been developing also will be among the issues before the new parish leaders.

They include, perhaps, a $215 million plan to deal with Ascension's lingering sewage treatment problems and the Move Ascension road program. After three years and millions of dollars in spending on engineering, design and land acquisition, the road program is expected to start construction on several projects in the first quarter of 2020.

The outgoing Parish Council is also poised on Thursday to adopt new job qualifications for many of the top administrative posts in parish government, rules Cointment would have to deal with for his top hires.