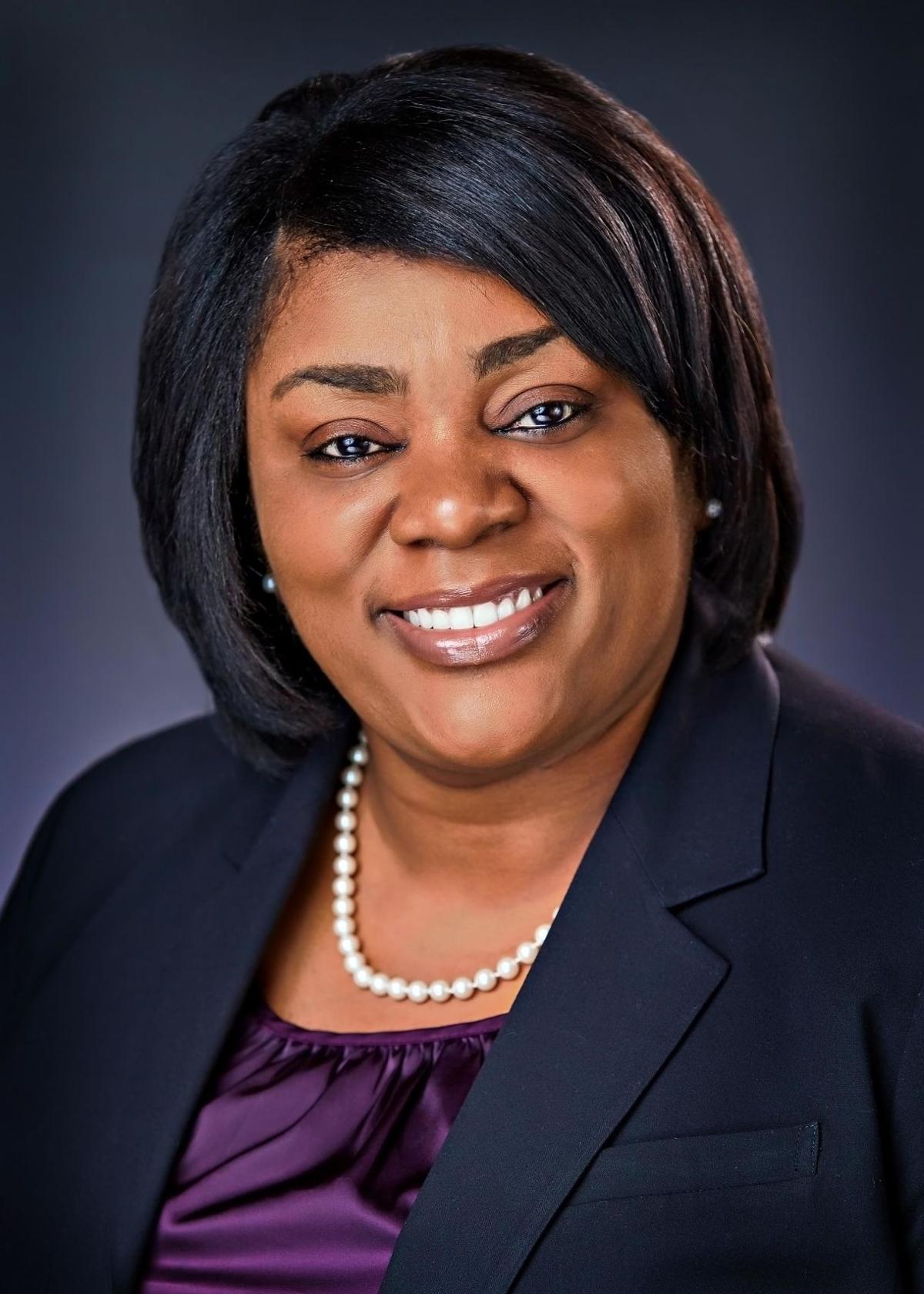 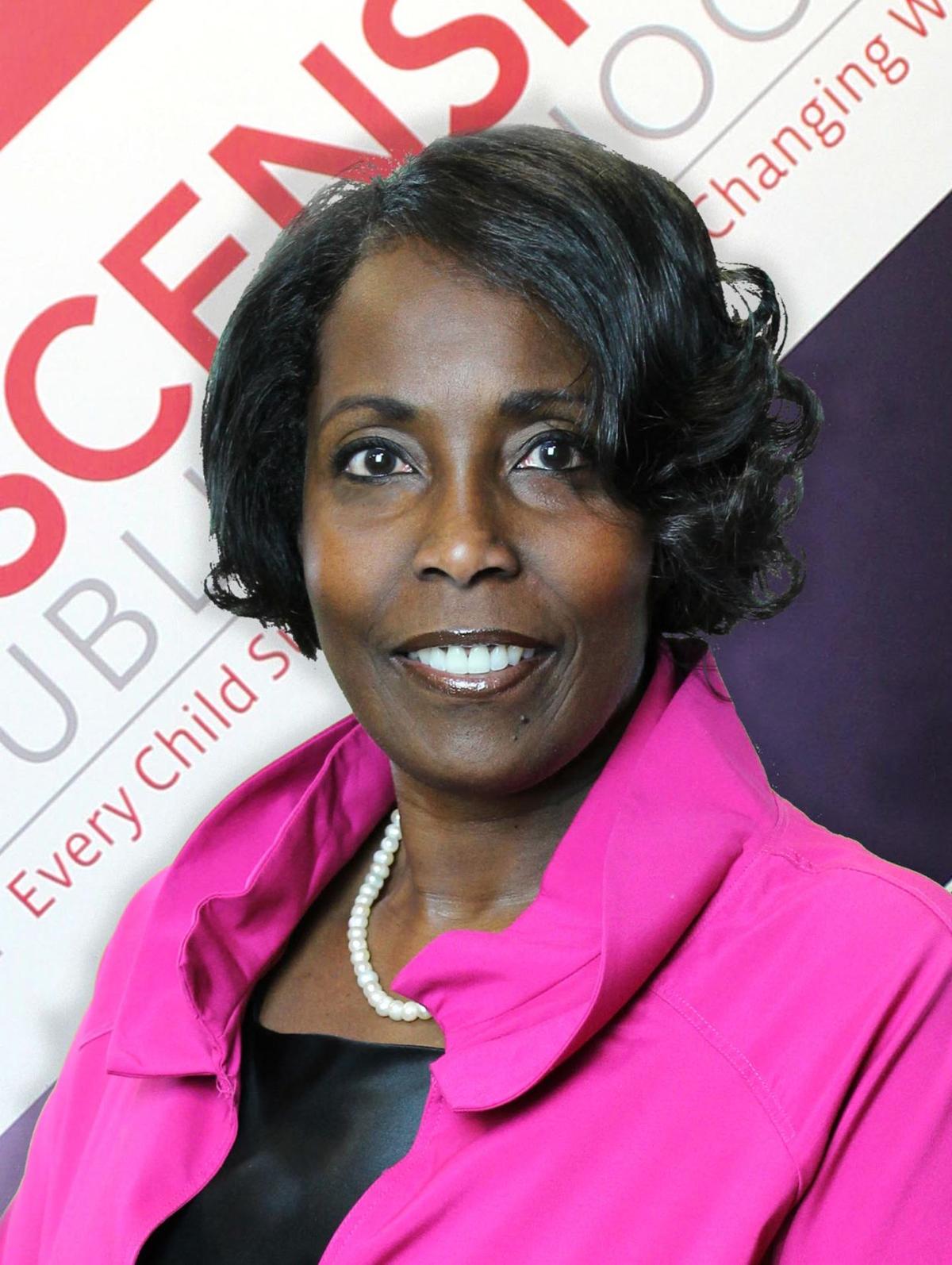 Dina Davis is director of middle schools for the Ascension Parish Schools. 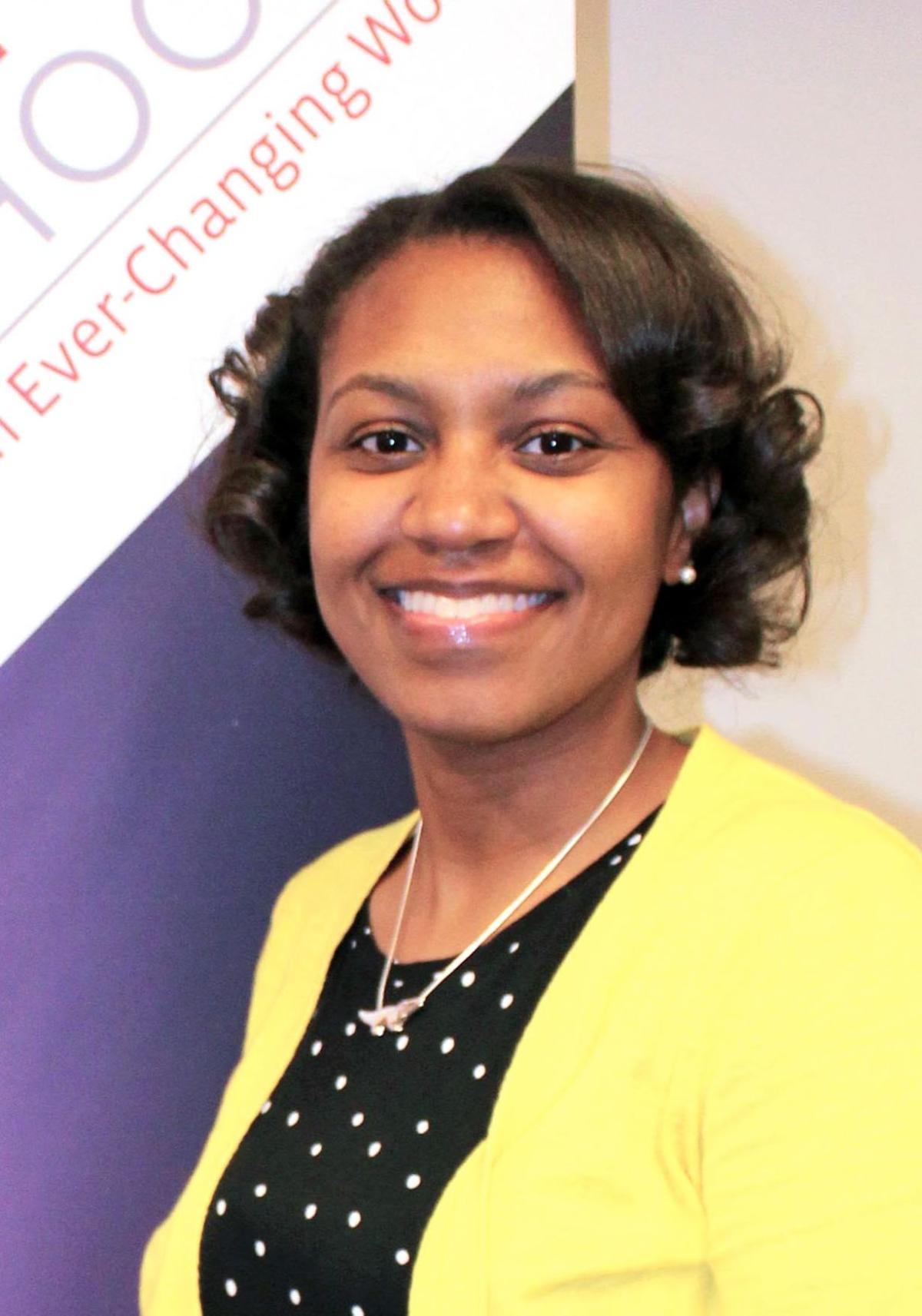 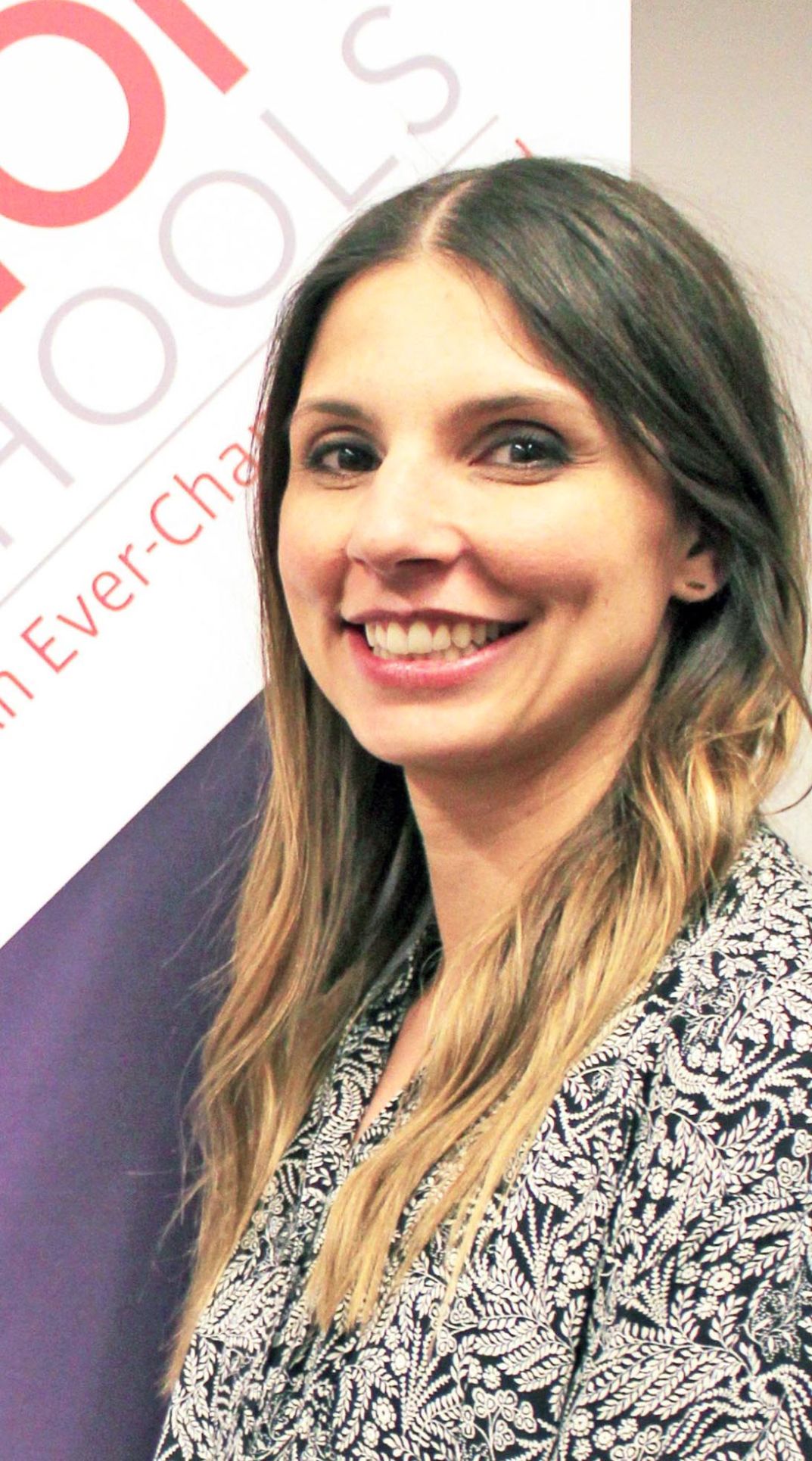 Dina Davis is director of middle schools for the Ascension Parish Schools.

As chief instructional director, Walker will oversee pre-K through 12 education in the Ascension Parish Schools. A native of White Castle, Walker is a 21-year veteran educator with 18 years working in Ascension Parish. She began as an English teacher before serving as a counselor and assistant principal at St. Amant High School. She moved to Dutchtown High School to serve as associate principal and then led the school as principal from 2011-14. Walker served as an instructional supervisor for the district before becoming director of middle schools in 2016.

Walker holds multiple degrees from LSU including a bachelor's degree in English and creative writing, a master's degree in counseling and administration, and an educational specialist degree in adolescent counseling. She is currently pursuing a doctoral degree in education at Southeastern Louisiana University. She and her husband, Kendrick Walker, have a daughter, Kennedi.

Davis brings 32 years of educational experience to the position of director of middle schools, beginning as a teacher of special-needs students in Terrebonne Parish. For 16 years, she served as a behavior strategist and then a master teacher. In 2003, her family relocated to Baton Rouge, and she became the assistant principal of Prairieville Middle School, where she became principal in 2012. Under her leadership, Prairieville Middle School became the highest-performing middle school in the state with nonselective entry.

She earned a bachelor's degree in accounting and a master's degree in education from Nicholls State University.

She earned a bachelor's degree in mathematics and secondary education certification from Louisiana State University and a master's degree in educational leadership from Southern University. She and her husband, Terrell Carter, a systems engineer with Eatel Corp., have three children: Terrell Jr., Anthony and Cameron.

Hall, the new assistant principal of St. Amant High School, is a Baton Rouge native who holds a bachelor's degree in mathematics with a concentration in secondary education and a master's degree in curriculum and instruction from Louisiana State University. She also earned educational leadership certification. After beginning her education career in East Baton Rouge Parish, Hall moved to Ascension Parish in 2008. She served as a mathematics teacher and an instructional coach at St. Amant High School for 10 years. In 2018, she served as a master teacher at Lowery Middle School and in 2019 was accepted into the Ascension Parish administrative internship program, in which she worked closely with the administrators at Pecan Grove Primary. She and her husband, Joseph Hall, a Louisiana state trooper, share two children, Miles and Nolan.