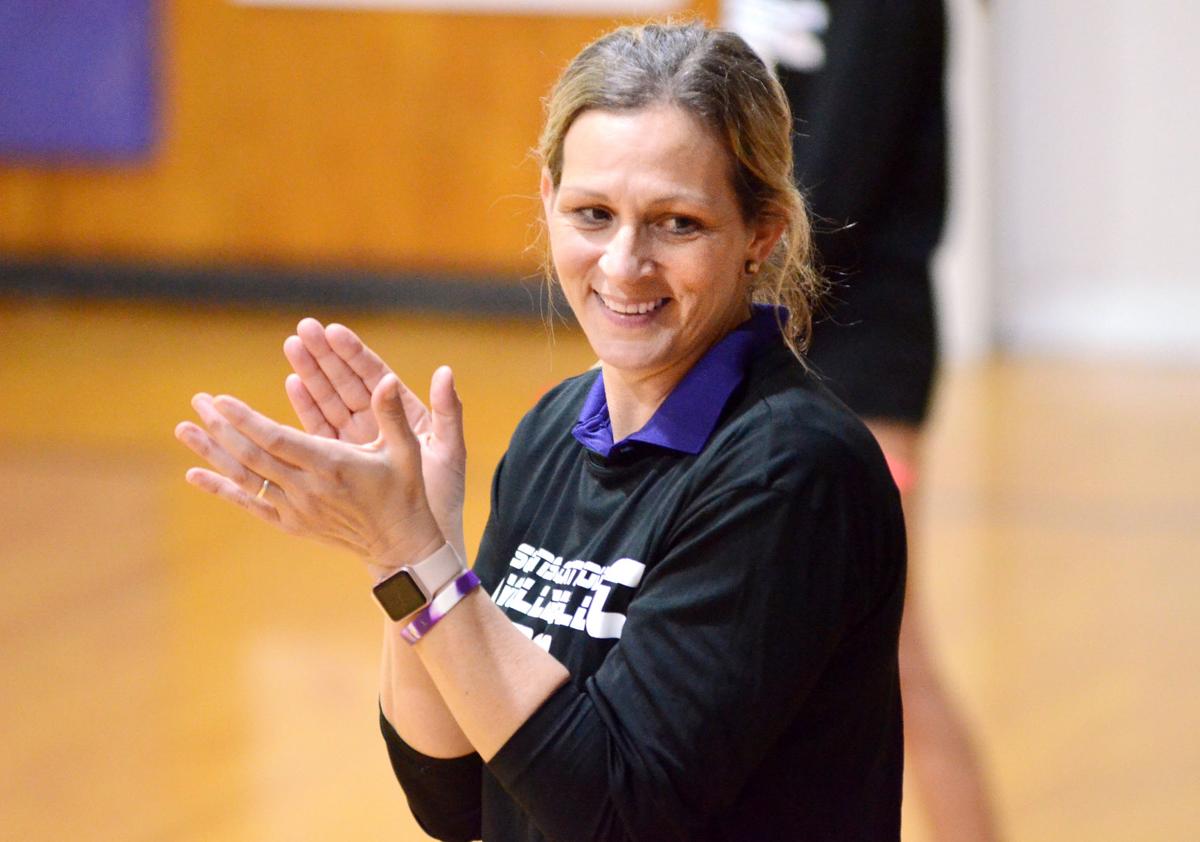 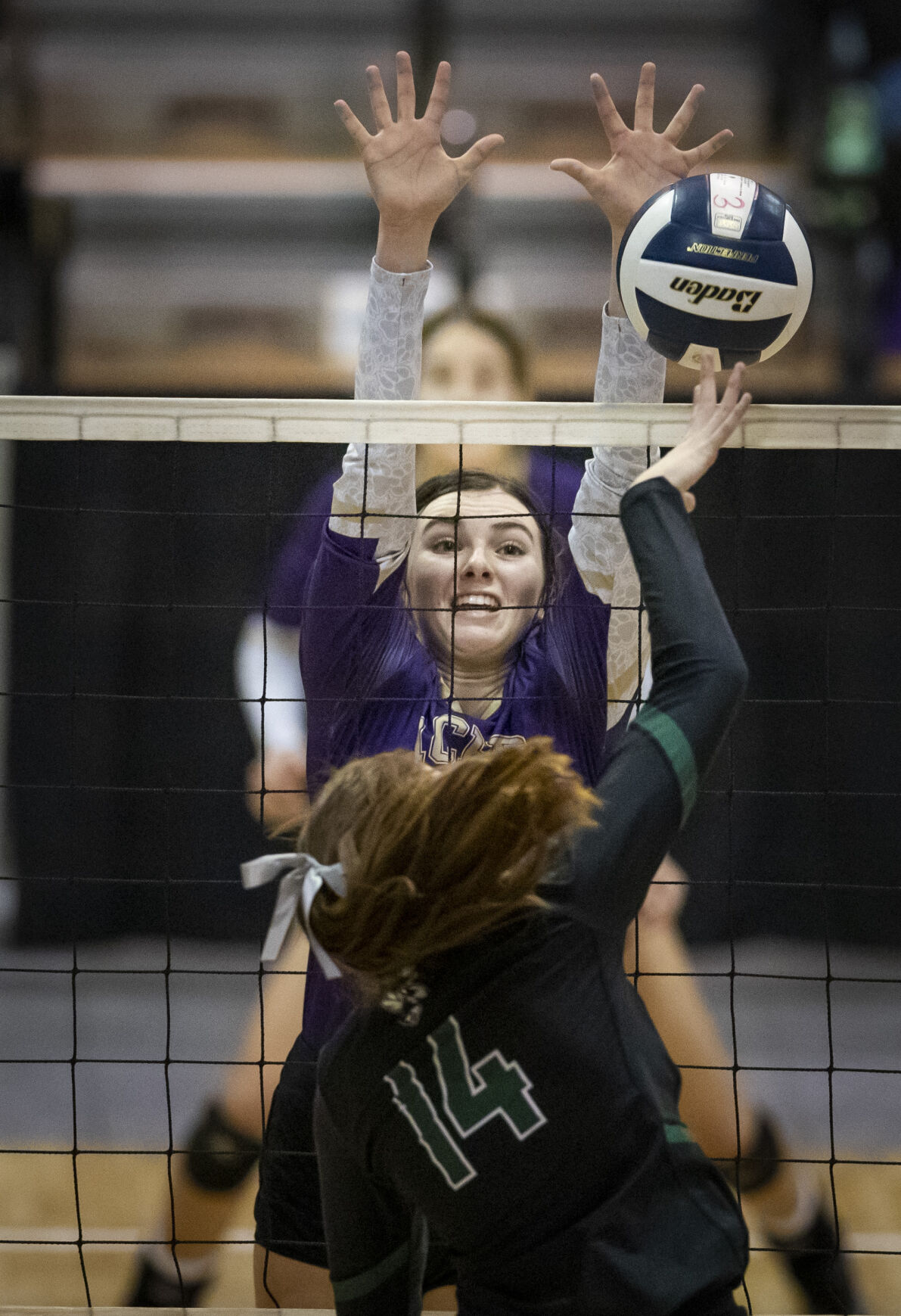 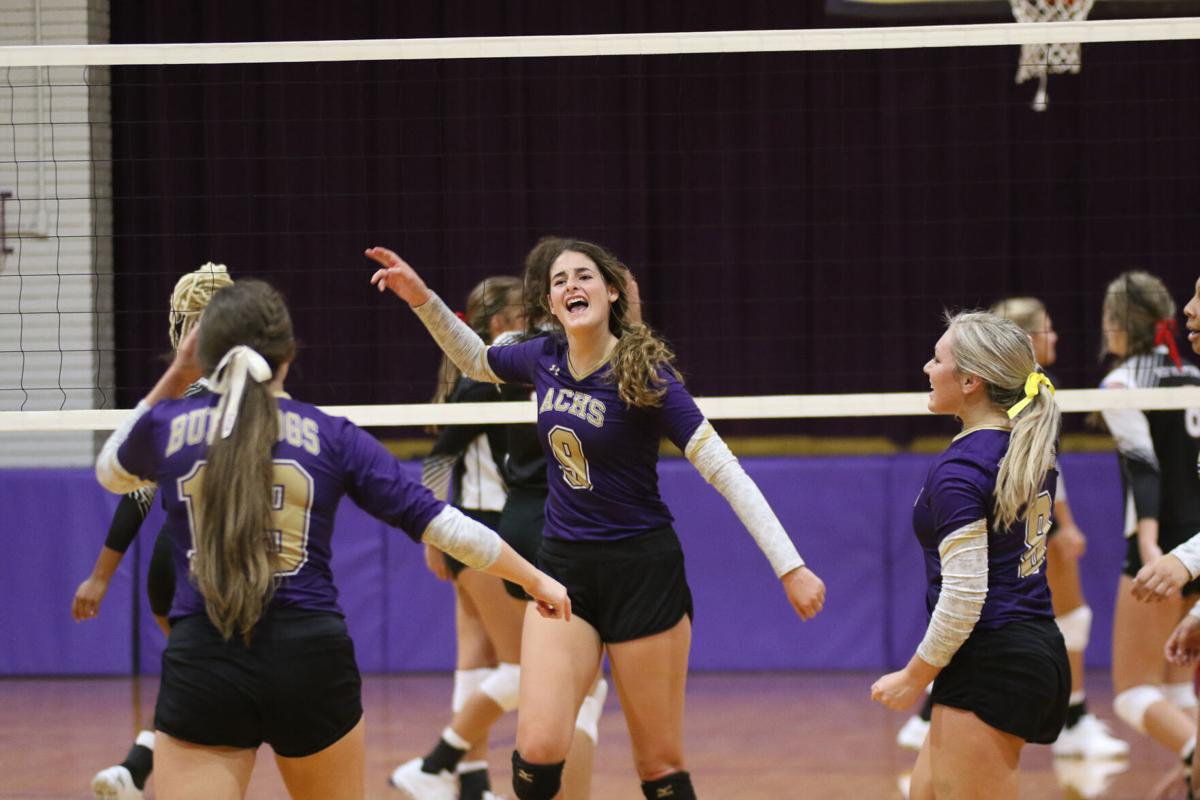 With limited starters and experience, the Donaldsonville boys basketball team looks to grow as the season progresses.

“We are young and look to gain experience as the season goes along,” said coach Lionel Gilbert.

Last season, the Tigers finished 16-16 with a close first-round playoff loss to Sophie B Wright. Gone from last year's team are Clenard Mollere and Tyrell North.

The Tigers return one of the top players in the parish in Lawrence Forcell. Forcell will be the main focus of opposing teams as he averaged 18 points a game last season.

The Tigers are getting a good bit of the team from its football team that played into early December. The Tigers will play in a tough district with Patterson, St. James, Luther and E.D. White.

Expect the Tigers to play a tough man-to-man defense and pressure the ball while utilizing quickness to generate steals and turnovers.

Ascension Catholic's volleyball team finished the 2020 season in first place for the district and many players were named to the all district team.

COACH OF THE YEAR: Janelle Leonard