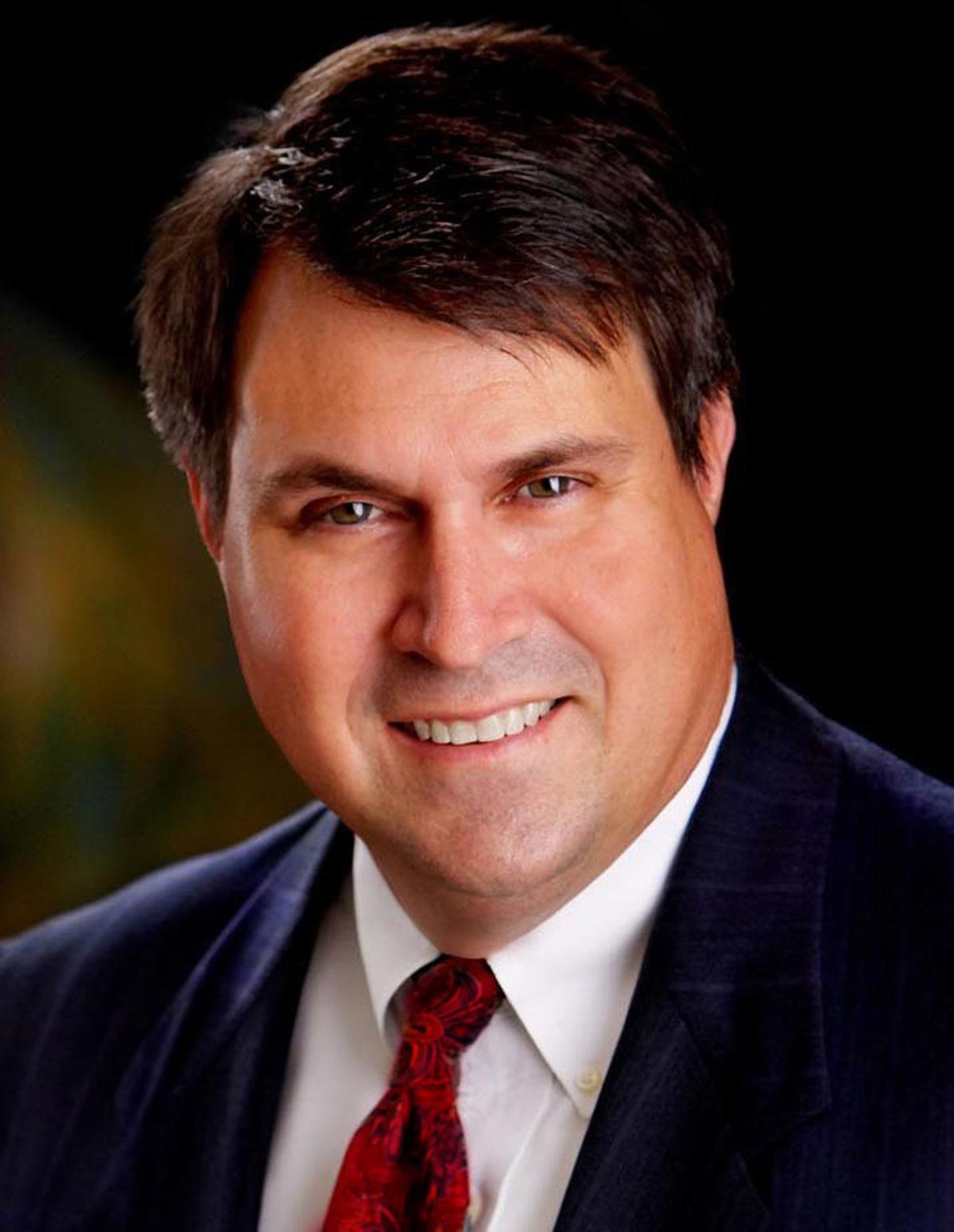 District Attorney Ricky Babin has told about 20 Assumption Parish criminal defendants that the judge overseeing their cases has disclosed a “personal relationship” with a top deputy in the parish Sheriff’s Office — and that disclosure could benefit their cases.

A draft of the letter Babin’s office sent to the defendants and their lawyers says Judge Jessie LeBlanc of the 23rd Judicial District disclosed a relationship with Chief Criminal Deputy Bruce Prejean when she recused herself from signing a warrant for an arrest in a narcotics case.

LeBlanc gives a much narrower explanation. She told WBRZ, which first reported the issue, that she recused herself because she once gave a job reference to an undercover sheriff’s agent who is Prejean’s close relative.

After 16 years as Assumption Parish sheriff, Mike Waguespack retired suddenly Wednesday, saying he has accepted a job with a private firm.

"I felt it necessary to clarify that my recusal in this matter stems from the fact that my prior employment recommendation for the undercover agent would be a conflict at future stages of the proceedings," she wrote.

Tyler Cavalier, a spokesman for Babin, said Monday night that prosecutors are still trying to determine the extent of the affected cases and suggested there could be more. The defendants who have been sent the letters include some facing murder charges.

The letter says that LeBlanc has never previously disclosed such a relationship with Prejean to Babin's office, and she has not recused herself from any other matter involving the Sheriff's Office since she became judge.

LeBlanc said that she was not told about Babin's letter in advance, has never received a copy of it and only learned on Dec. 27 about the letter and what it says that she disclosed to sheriff's deputies.

Under the law, judges review arrest warrants and determine if detectives have gathered enough information to have probable cause for an arrest. LeBlanc added she doesn't ever recall seeing an undercover agent's name on other narcotics warrants but this one did have one when it arrived on her desk in November.

"I felt it would be prudent to have another judge consider the warrant due to my concern regarding the unusual circumstance of identifying an undercover officer by name," her statement said.

LeBlanc is a native of Ascension Parish and lists her home in Gonzales but is one of five judges serving in a three-parish judicial district that covers Assumption, Ascension and St. James parishes. Her primary office is in Napoleonville and has counted on her personal ties in Assumption as part of her electoral base.

She did not return a phone call and text message for comment Monday evening.

Prosecutors said Tuesday that Babin made a required disclosure to the defendants after being informed about LeBlanc's recusal by the Sheriff's Office and that the office was his source of the information about the judge's comments.

In the statement Monday night, Sheriff Leland Falcon said that his staffers initially informed him that the judge had declined to sign the warrant and, "as obligated by law," "immediately conferred" with Babin and "accurately and thoroughly advised him of Judge LeBlanc's disclosure."

Falcon, in the prepared statement and then in an interview Tuesday, said that he also spoke with LeBlanc personally and he is certain the reason that she gave him for her recusal was her relationship with Bruce Prejean and not the undercover agent.

"It was a very clear conversation," Falcon said.

His statement added that LeBlanc "did not elaborate on that relationship."

But Falcon said that he has also spoken with Prejean, a longtime deputy in the Sheriff's Office who predates the sheriff's tenure and served a few months as interim sheriff before Falcon was sworn in.

Falcon said Prejean told him that he and LeBlanc had a close, platonic friendship that dates back to her time as the hearing officer for the 23rd Judicial District Court before she became a judge.

Falcon said he wouldn't see that kind of friendship as necessarily creating a reason for LeBlanc to recuse herself. Falcon said he has not taken action against Prejean at this point, waiting to find out more information, but Falcon said he believed he was obligated to report the judge's recusal to Babin because of what LeBlanc told him.

"I have worked closely with the District Attorney's Office and other members of the judiciary to specifically provide all information I possessed as it relates to this important issue," Falcon wrote.

Assumption Parish sheriff-elect to take off earlier than expected, to be sworn in on Wednesday

The new Assumption Parish Sheriff, Leland Falcon, will be sworn in Wednesday, earlier than originally planned, following the resignation of fo…

When asked, Falcon also added that it is not uncommon for undercover agents to put their names on arrest warrants, saying some do and some don't. He said that after seeing LeBlanc's statement to the media, his deputies were able to find another warrant that she had signed previously that had the agent's name on it.

LeBlanc's telling of her conversation with Falcon contradicts what the sheriff says happened. LeBlanc says that Falcon inquired with her after she had asked a detective to present the warrant to another judge. She says she told the sheriff her potential conflict stemmed from the undercover agent.

"I explained to Sheriff Falcon that I voluntarily recused myself from signing the warrant because I have known this particular agent since before his career in law enforcement ever began," she wrote. "Moreover, I provided a recommendation and character reference for the undercover agent when he was applying for employment outside the field of law enforcement."

She added that her recommendation of the undercover agent was "clearly an opinion regarding his credibility and character" and that she asked the arrest warrant be considered by another judge.

LeBlanc, Pryor out to persuade voters

A Republican, Leblanc has been judge since she won a special election in March 2012 against Republican lawyer Matt Pryor to replace Judge Jane Triche-Milazzo. She was departing for the federal bench in New Orleans with three years left on her term. LeBlanc was reelected to a full, six-year term in 2014 without drawing an opponent.

GONZALES — Jessie LeBlanc did not lose a precinct in Ascension Parish, and districtwide lost one precinct and tied in another in a Saturday el…

Despite those connections earlier in her career, LeBlanc has issued several tough rulings against Babin's prosecutors in Ascension and St. James parishes that have rankled staffers in his office.

The ruling applied to Gravois' case only. LeBlanc threw out his charges, though an appellate panel later reinstated them but upheld the misconduct finding.

Prosecutors later accused her of bias. She withdrew from the case but disputed the bias claims.

CONVENT — For a second time in about a month, a state judge facing accusations of bias has recused him or herself from the corruption case aga…