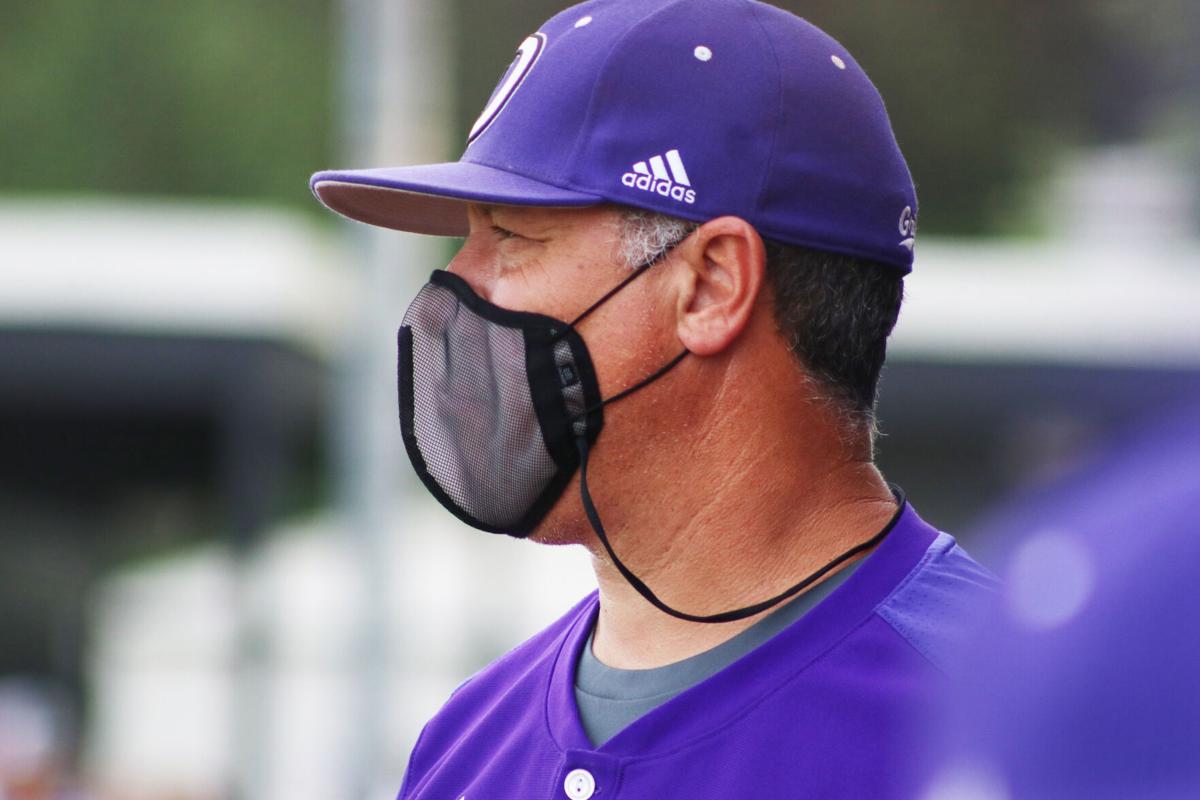 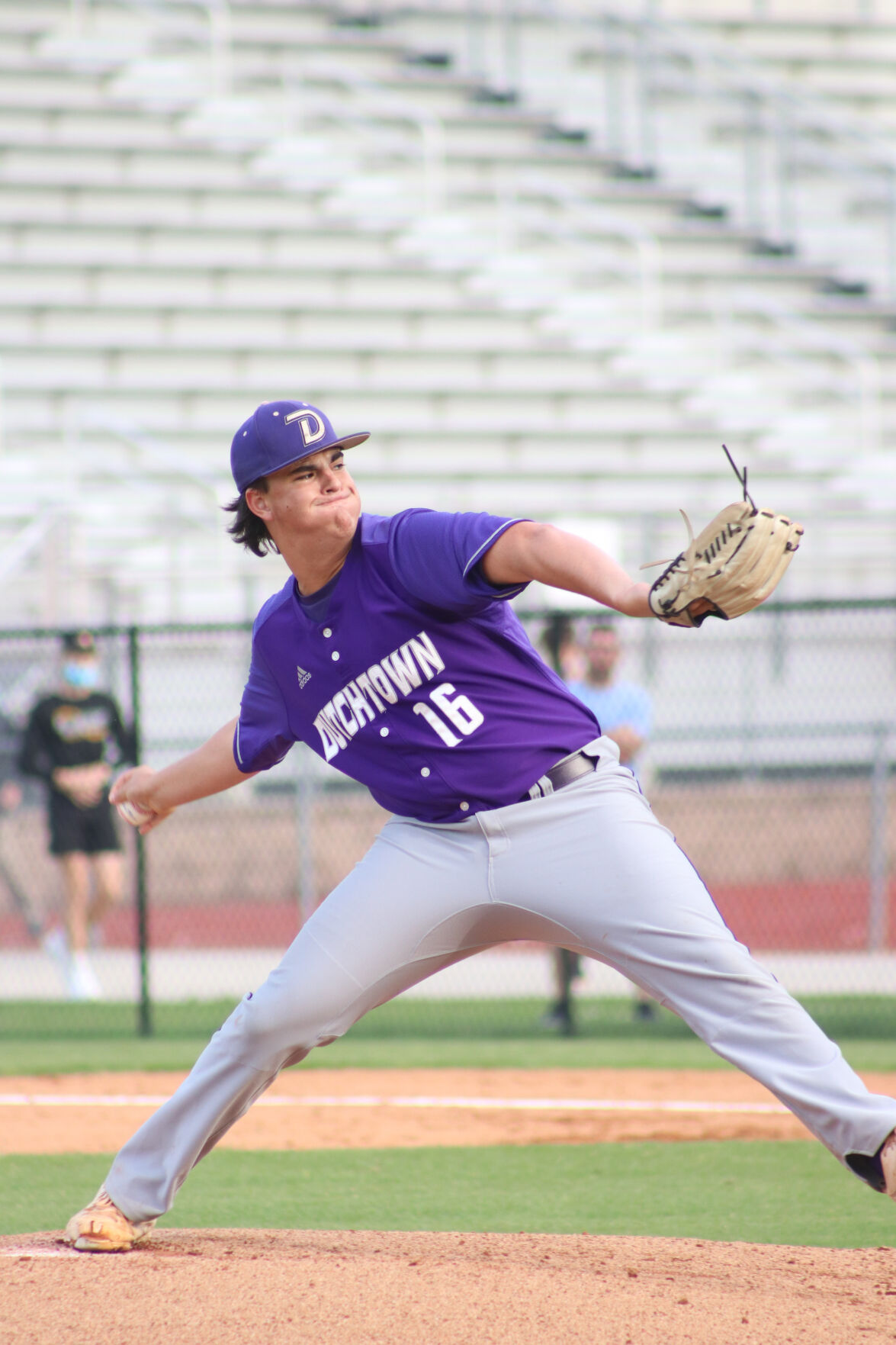 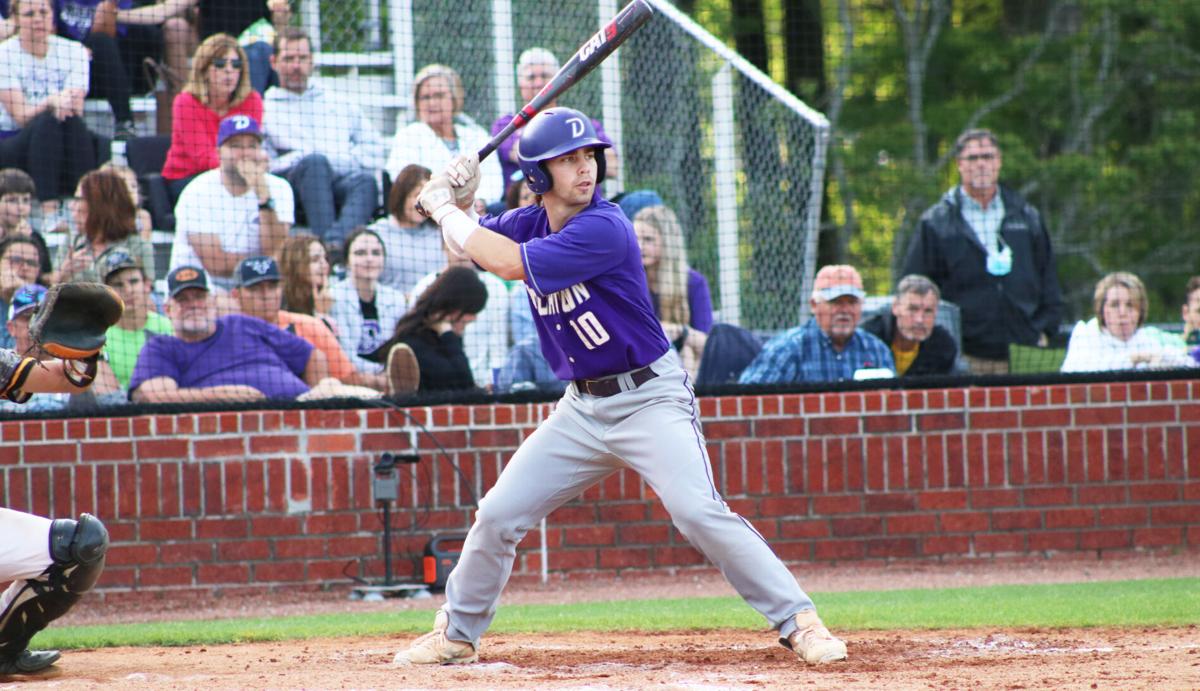 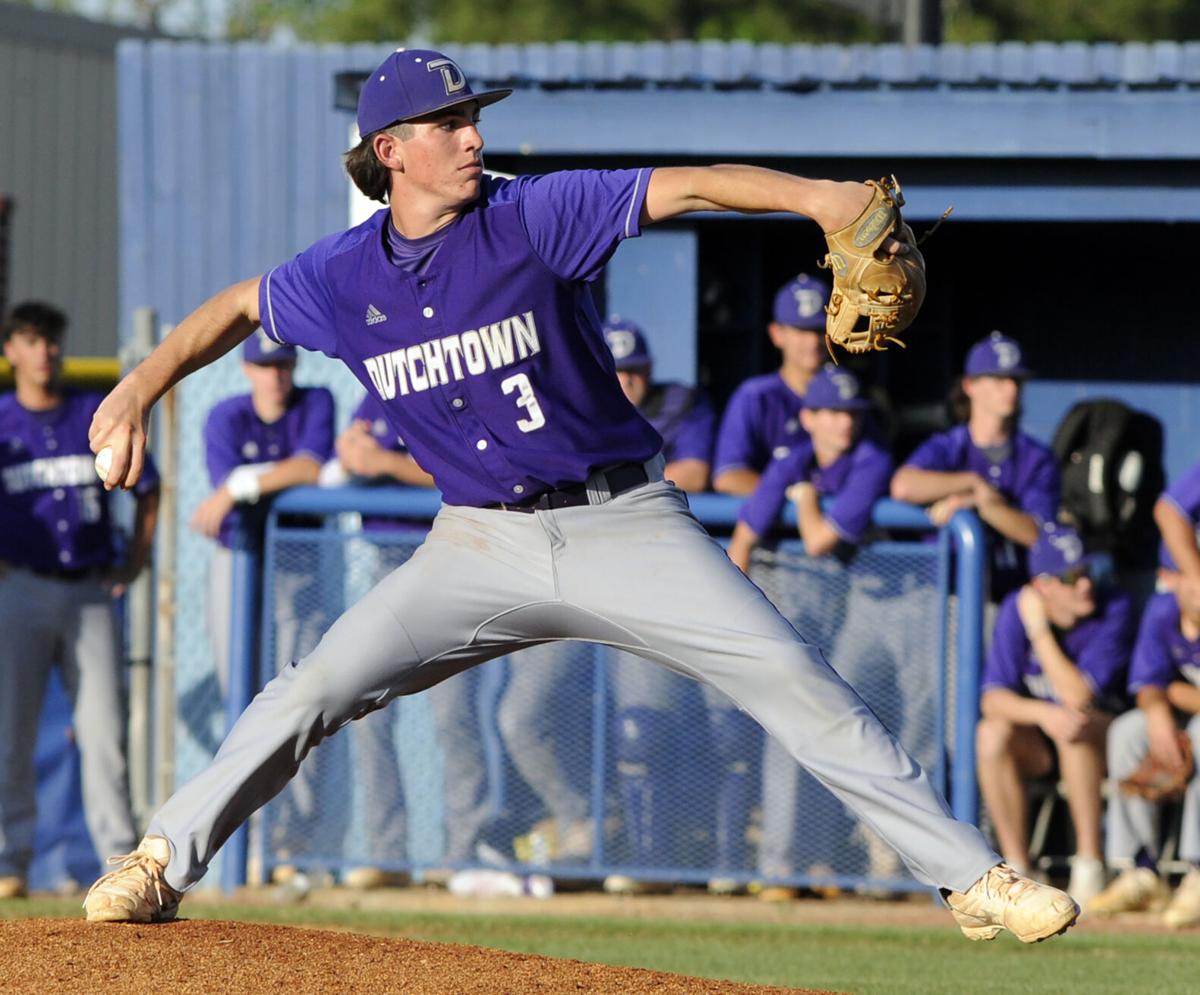 Dutchtown pitcher Nick Gisclair throws a pitch against the Spartans at East Ascension field in Gonzales. 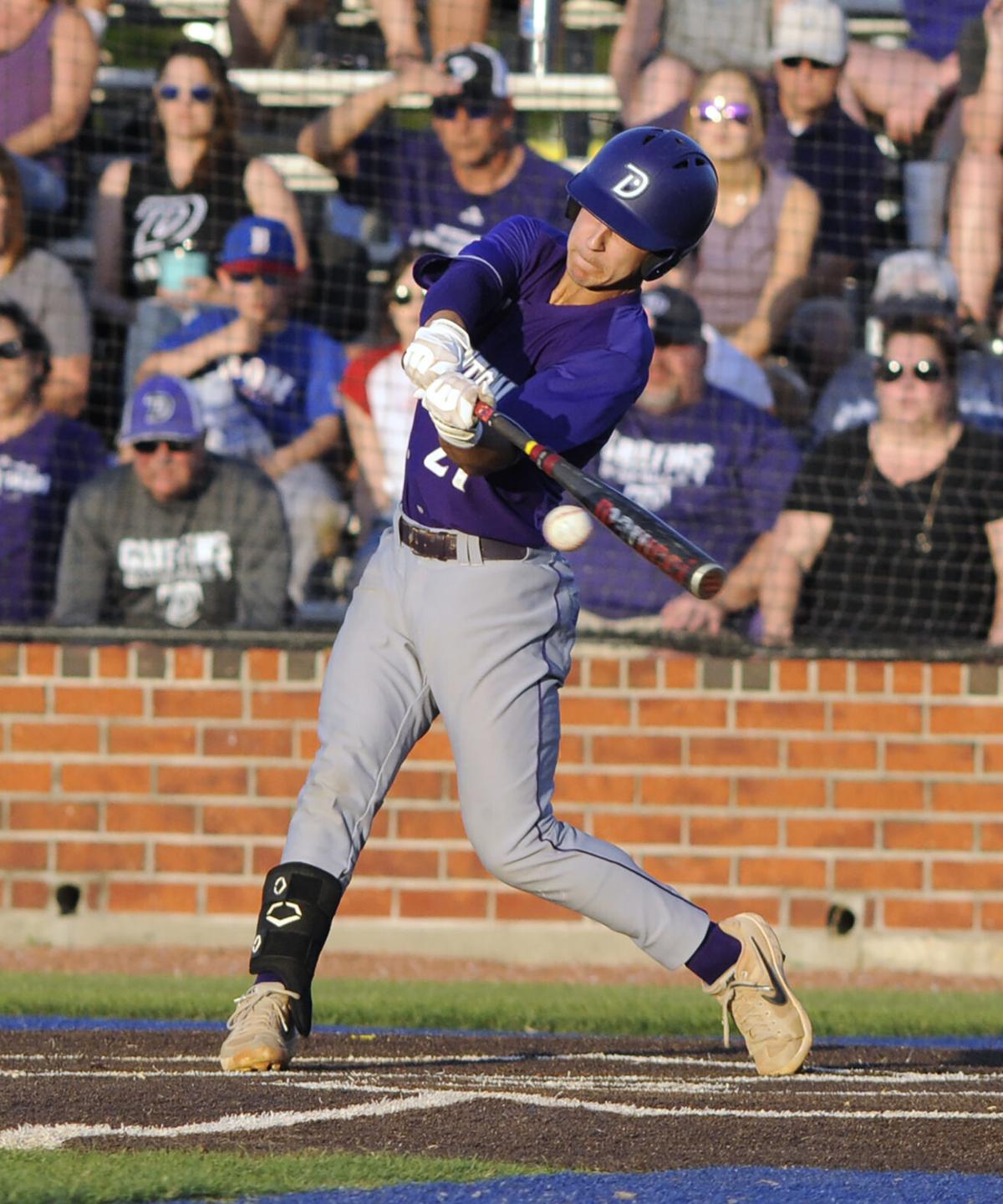 Dutchtown batter Payton Cooper makes contact with a pitch on at East Ascension field in Gonzales.

Dutchtown pitcher Nick Gisclair throws a pitch against the Spartans at East Ascension field in Gonzales.

Dutchtown batter Payton Cooper makes contact with a pitch on at East Ascension field in Gonzales.

The regular season has ended, one in which some folks thought would not happen.

Well, it worked out, and the Dutchtown High School baseball team is glad.

“The guys are excited about the start of a new season; we all know it's win and advance and that’s kind of how we played all season,” said coach Chris Schexnaydre.

Coach Schexnaydre has been at Dutchtown since it opened in 2002 and the head coach for 14 years. The Griffins have been in the playoffs every year since existence.

The Griffins are 23-10 and will host a first-round playoff game; they are 11th-seeded at press time in the Class 5A power rankings. The Griffins finished second in a very competitive district.

Leading the way into the “new season" are a mixture of veterans and young players.

“We have a good mix of guys, but several underclassmen are in our lineup. They didn’t have much varsity experience, especially with last years season ending so early,” Schexnaydre said.

Top hitters for the Griffins are Payton Cooper, Nathan Monceaux and Tanner Vadnais. The pitching staff has been a strong point with several guys standing out. Monceaux, Nick Gisclair, Beau Cheveallier, Will Dotter, Gabe Villavaso and Austin Brumfield make up the core of the pitching staff.

The Griffins have played a difficult schedule as always. “Overall, I think we had a great regular season; we played a very good schedule to prepare us,” Schexnaydre said.

Class 5A looks as strong as ever with so many programs having good teams. “We have watched a lot of games, seeing scores. (Class) 5A is really tough; 10-15 teams can get hot, make a run and win this thing,” Schexnaydre said.

Baseball is a difficult game, some of the best fail 7 out of 10 times at the plate and those people are hall of famers, but it teaches you so much.