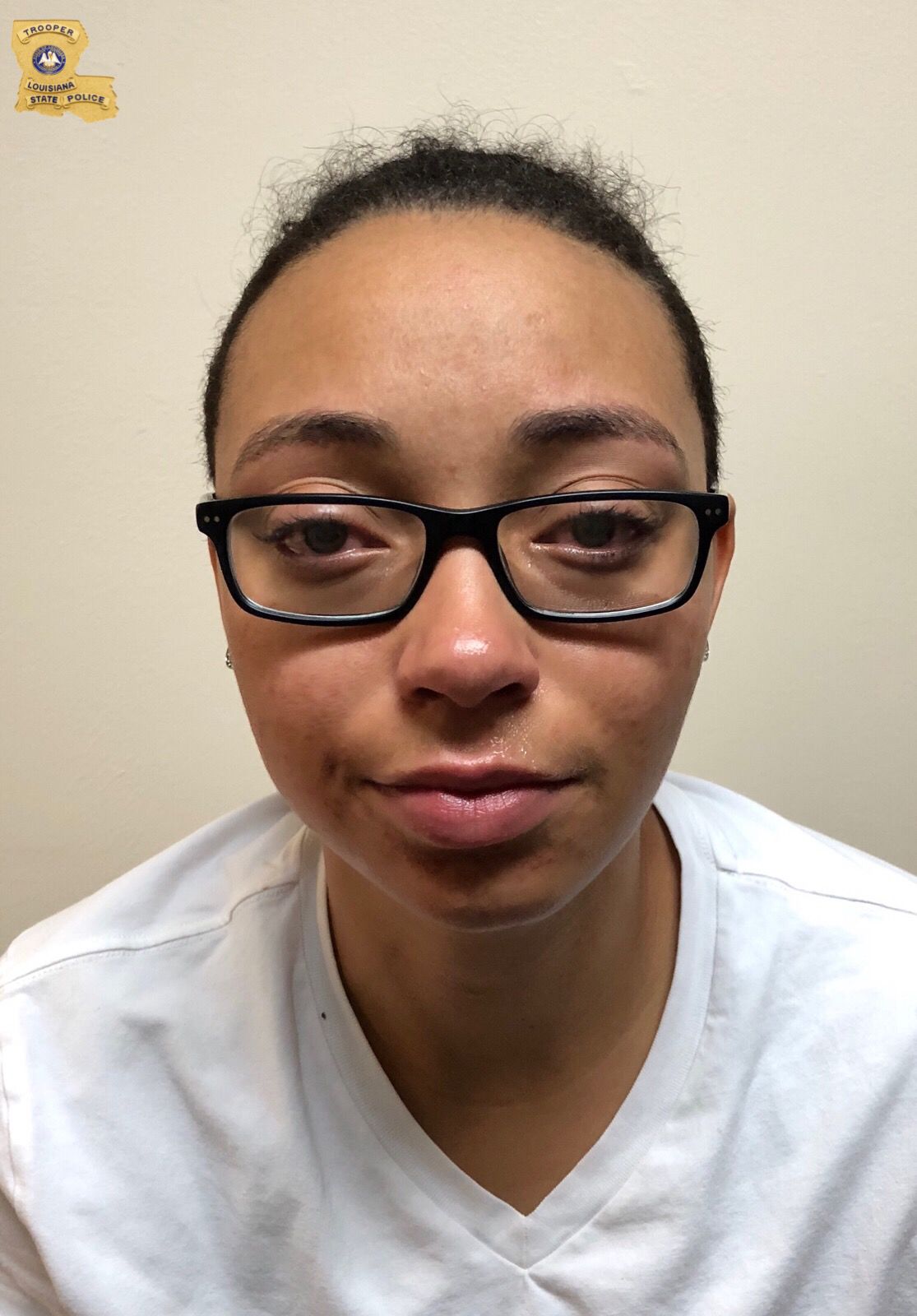 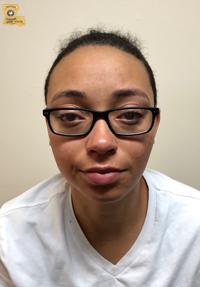 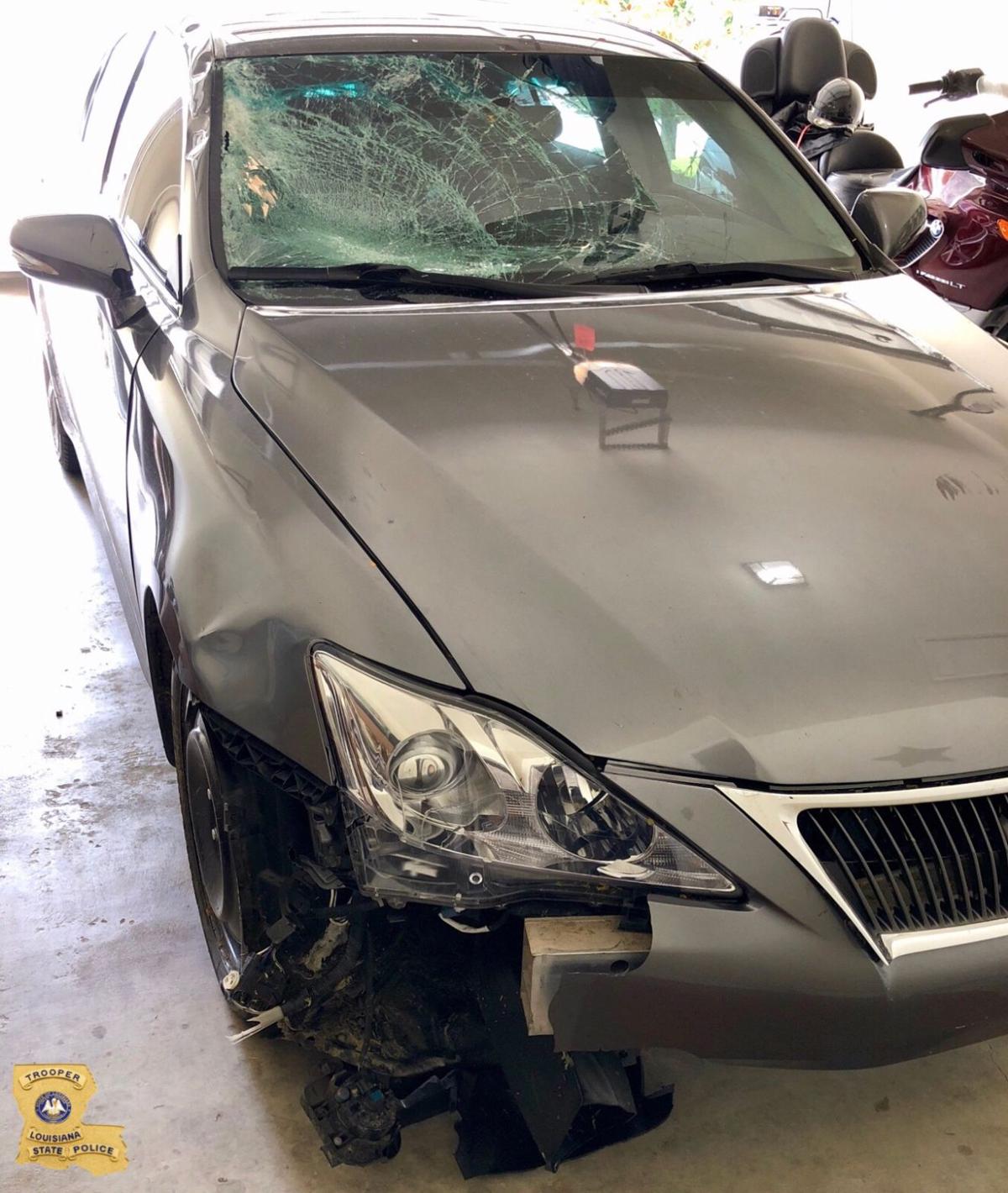 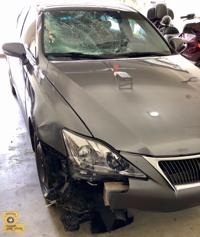 The Lexus sedan that State Police believe Brittany Mackie was driving at the time of the fatal hit-and-run.

The Lexus sedan that State Police believe Brittany Mackie was driving at the time of the fatal hit-and-run.

GONZALES — A Prairieville woman who admitted to having a few drinks, smoking marijuana and taking an anti-anxiety drug before a 2018 fatal crash that killed a Kenner man has been sentenced to 15 years in state prison and ordered to pay restitution to his family, Ascension Parish prosecutors said Thursday.

At a sentencing hearing this week, 23rd Judicial District Judge Thomas Kliebert Jr. wrote that Brittany Mackie, 31, had prior felony convictions for drug-related charges and didn't take advantage of rehabilitation opportunities before the August 2018 crash that killed Christian Martinez, 31 along La. 73 just north of its intersection with Interstate 10.

Kliebert noted also that Mackie was on probation when she hit Martinez while he walked along the roadway. In addition to imposing prison time, Kliebert ordered Mackie to pay $5,916.50 in restitution to Martinez's family and another $5,000 in fines.

Mackie, 36368 Crest Way Ave., hit Martinez with her Lexus sedan on the morning of Aug. 13, 2018, but didn't report any kind of crash until two days later when state troopers talked to her at her home, prosecutors in Ascension said.

Mackie told the troopers that she had hit something on her way home after having a few drinks but thought it was a street sign.

She also admitted to deputies to having taken Xanax and smoking marijuana the night before the early morning crash, prosecutors with the 23rd Judicial District said in a statement.

Mackie told troopers that she had planned on calling State Police after speaking to her family members. The troopers who visited her home noted that damage to Mackie's car was "consistent with striking a pedestrian and matched vehicle parts left at the scene."

Mackie pleaded guilty May 13 to counts of negligent homicide and hit-and-run driving in a plea agreement with Assistant District Attorney Shawn Bush and other prosecutors.

As part of the plea agreement, Mackie not only acknowledged that she hit Martinez but also that she knew she hit a person at the time of the crash and did not stop to offer help.

Kliebert handed down the sentence Monday.