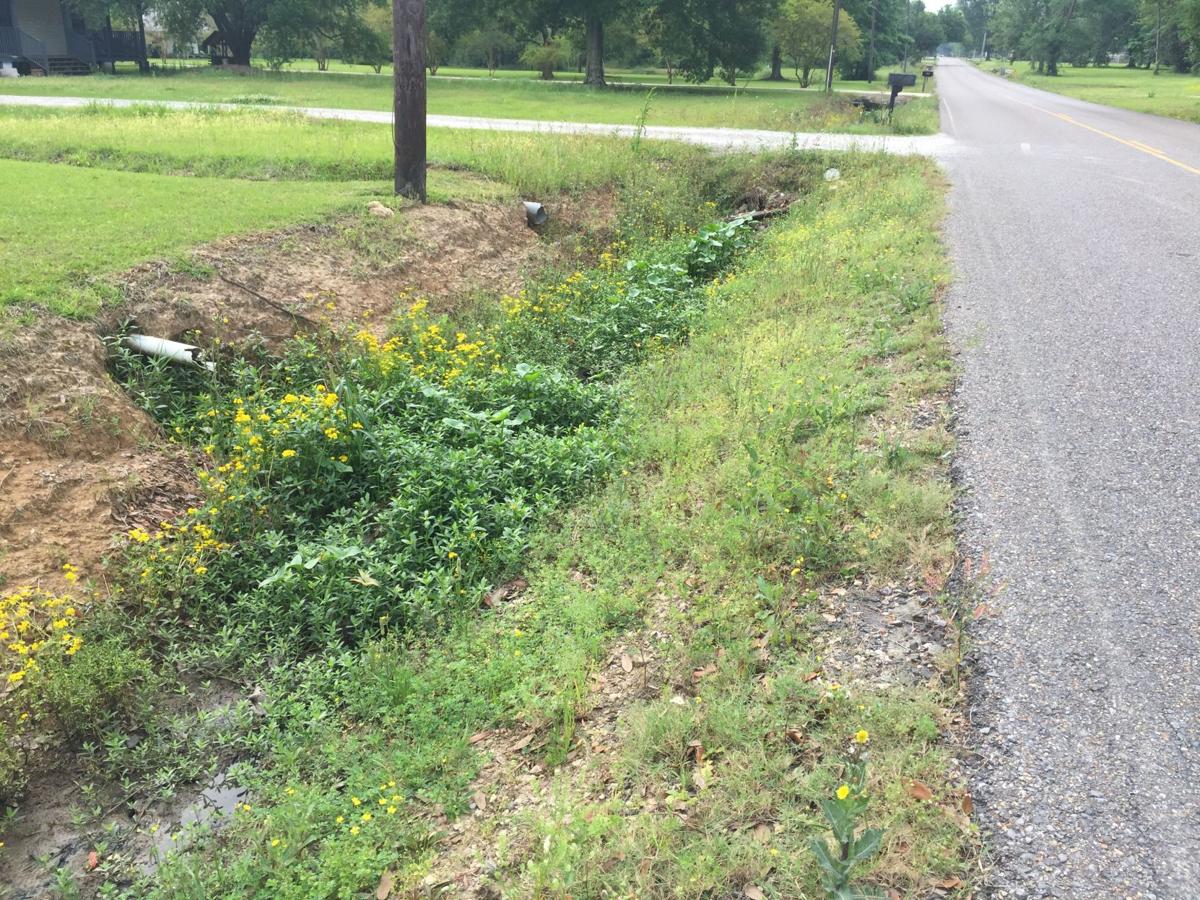 The investment, the value and full terms of which were not disclosed Monday, comes as a deal with Ascension government remains in limbo after the outgoing Parish Council voted Dec. 20 to put off a vote until Jan. 23.

The parish agreement would have granted Bernhard and the sewer company, Ascension Wastewater Treatment, a 30-year concession to build and run a new regional system in that parish where the company has the vast majority of its customers.

Jeff Jenkins, co-founder and partner in Bernhard Capital, said Bernhard and Ascension Wastewater had always been planning on the investment finalized late last week and had it largely ready, pending an agreement with parish government.

"We were waiting to kind of close with (Ascension Wastewater) until we got Ascension Parish and just decided, 'OK, it's time to kind of move forward given the fact we're not sure what the parish wants to do now,'" Jenkins said.

GONZALES — With more than 35 people speaking against a major sewer services contract, and over 100 people packing the Ascension Parish Council…

He added that the two companies remained hopeful an Ascension government deal can be reached.

"We think that there's a lot of opportunity to continue to work together, and we think it's a win-win for everybody," Jenkins said.

The equity firm, which is led by former Shaw Group CEO Jim Bernhard and has raised more than $3 billion in capital, is interested in regulated utilities and has viewed Ascension Wastewater as a good foundation to get into the regional utility business, already drawing interest from other communities.

A Bernhard affiliate had tried to win a 40-year management agreement to run the parish-owned Lafayette Utilities System but ran into stiff public and City-Parish Council opposition and withdrew its offer in late 2018.

Under the Ascension deal, a consortium of Bernhard Capital and Ascension Wastewater known as Ascension Sewer LLC would have replaced dozens of small, neighborhood-sized treatment plants in eastern Ascension with one $215 million regional system that discharges into the Mississippi River, avoiding costly new regulatory standards for smaller waterways like Bayou Manchac.

The parish deal would bring together nearly 17,000 Ascension Wastewater customers and 2,800 parish government customers and, over the first three years, would have pumped in $71.1 million in private capital, $15.8 million in taxpayer dollars and $129 million in a commercial and low-interest government loans for the new system, a parish analysis says.

But the customers would also see an immediate rate increase. Rates would start at $57.90 per month for residential customers and more for commercial customers, and the rates would increase by 4% per year for the first 10 years.

During a contentious meeting on a Friday night, the outgoing Ascension Parish Council voted to defer action until after a new administration under President-elect Clint Cointment and six new council members take office.

Bernhard and Ascension Wastewater had been negotiating with the outgoing administration and council for about a year. But Cointment, new council members and others questioned whether the agreement was fair for the ratepayers, after the parish's own financial advisers questioned the deal's structure.

Cointment and Jenkins negotiated for a time — and seemed to be making progress, they said — before the vote but never reached an agreement.

Both Cointment and Jenkins said they had not heard from the other side since the Dec. 20 council vote. Cointment said he has been busy with the Jan. 6 inauguration and work on his transition that had been delayed by the weeks of sewer discussions.

"I'm looking to pick that back up after the sixth," Cointment said.

In many of Bernhard's other investments, the firm has taken a majority stake in the companies they get behind.

Jenkins would not characterize the level of investment in this case, only saying that Tom Pertuit, founder of the family-run Ascension Wastewater, and others remain partial owners of the Prairieville company and will continue to run it.

Jenkins added that the investment also doesn't change the structure of the Ascension Sewer consortium either, in which Ascension Wastewater would be equity partners who share in profits with Bernhard Capital.

During the back and forth over the Ascension deal earlier this month, Cointment had floated a plan to have the parish go it alone, create a regional system without a public-private partnership and do it for far lower monthly sewer rates than proposed by Bernhard and Ascension Wastewater.

One of the assumptions of that plan would have been having Ascension Wastewater and its large customer base on board. With Bernhard's investment, even that option would seem now to involve Bernhard.

Jenkins said he couldn't say how Bernhard's investment would affect Cointment's proposal without more information about the underlying finances.

Cointment said he would view it as a "red flag" if parish government wasn't given more information about Bernhard's investment in Ascension Wastewater. He said he wants to provide a statement to public that offers "clear transparency" on any deal.