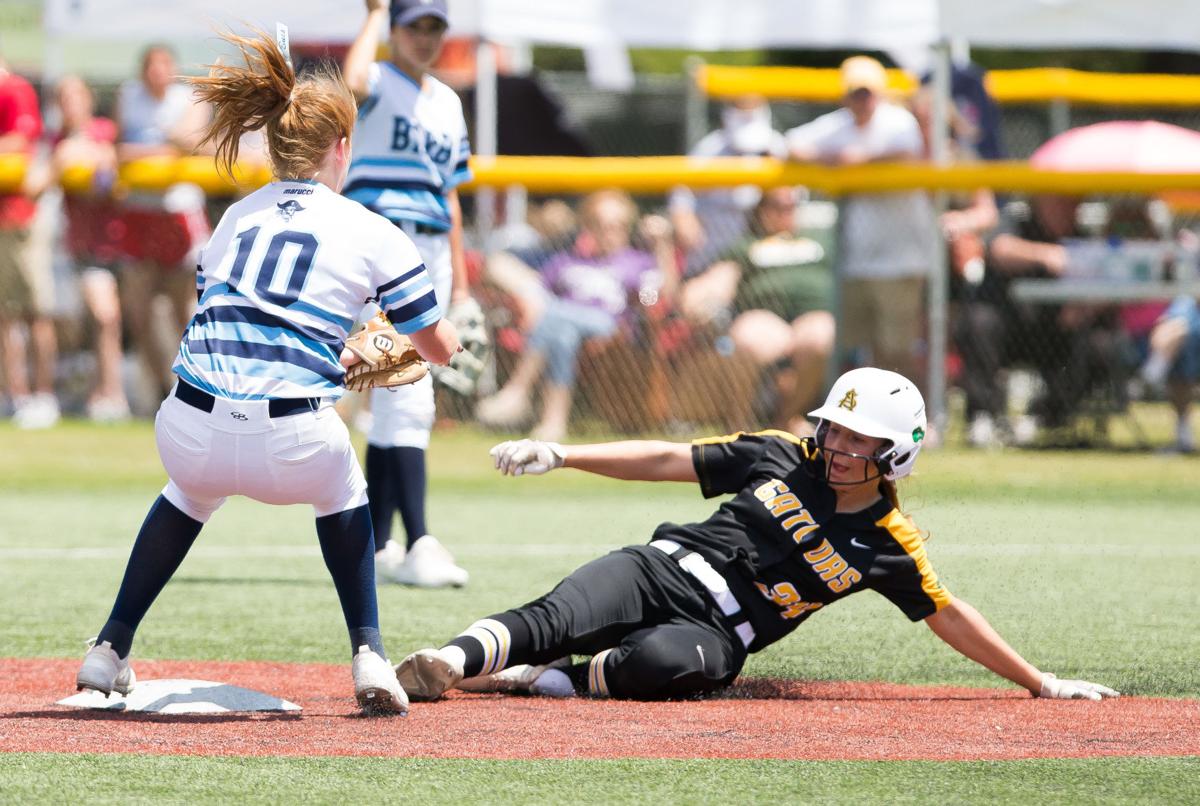 St. Amant's Julia Kramer slides in, stealing second during the 2019 championship game of the LHSAA Softball Championships at Frasch Park in Sulphur. The Gators are taking a one game at time approach to another run for the title. 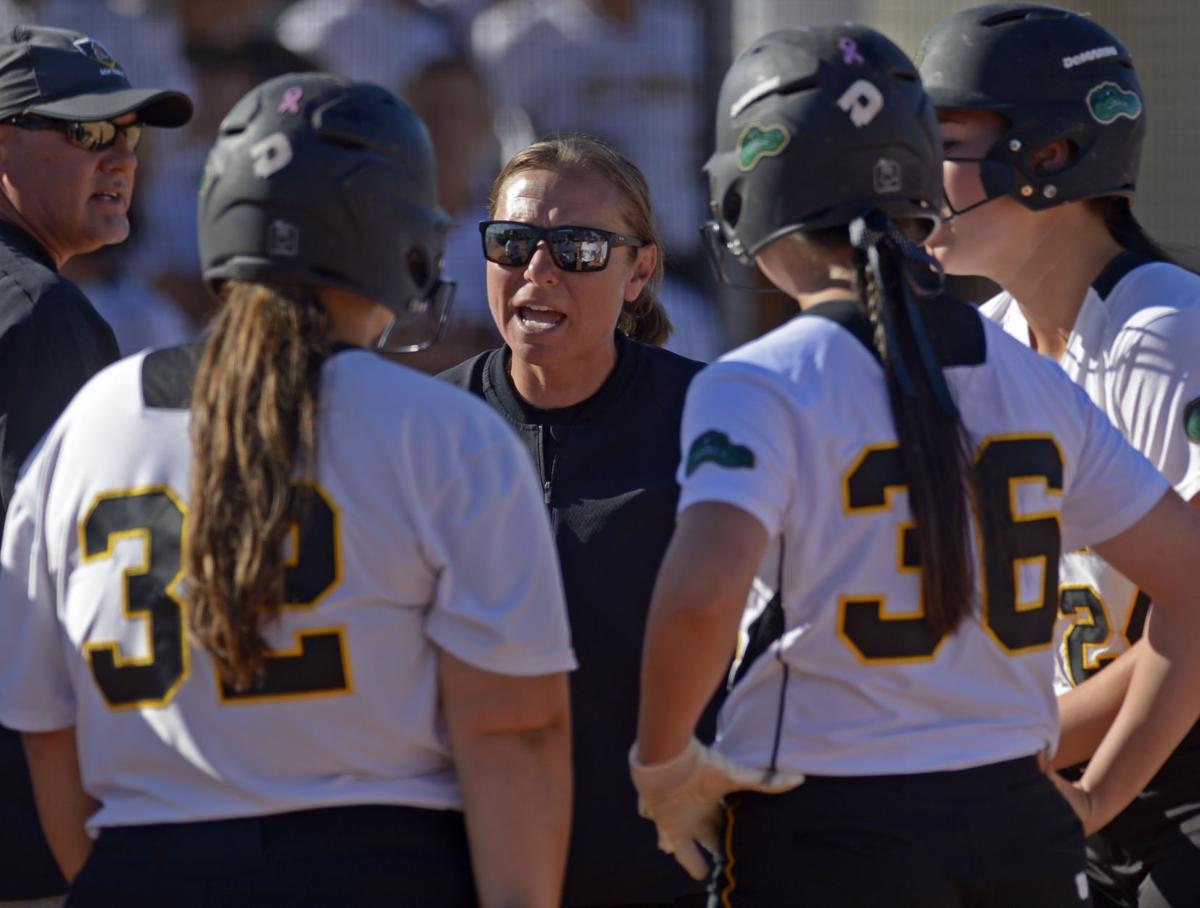 St. Amant's Julia Kramer slides in, stealing second during the 2019 championship game of the LHSAA Softball Championships at Frasch Park in Sulphur. The Gators are taking a one game at time approach to another run for the title.

Teams that stay focused and don’t get too high or too low tend to do well, and the St. Amant Lady Gators’ softball team is certainly following that premise.

“The most important game is the next one. We will continue to focus on one game at a time and work for that game every day,” said coach Amy Pitre.

St. Amant is 21-2 and ranked first in the class 5A power rankings. The Gators were recently ranked as the 10th team in the country in the

National Fastpitch Coaches Association's Super 25 poll. All of that is exciting, but staying focused is a must.

“National attention is great, but we are worried about winning a district championship first,” said Pitre.

The Gators got off to a great start with a 6-3 win over their rival Dutchtown. “We are on pace early with our 6-3 win. Our first goal is to win district,” said Pitre.

Leading the Lady Gators offense is Julia Kramer, Alix Franklin and Addison Jackson. Jackson is the Gators top pitcher and hits .470. Kramer, an All-State selection in 2019, is hitting .518 this season as a sophomore.

Kramer will be taking her talents to Nicholls State this fall. Franklin is a power hitter, evident with a 2-run home run in the Dutchtown game; she is hitting .444. Sophie Smith is another player to watch. She has committed to Webber International University in Florida.

The Gators' season was cut short last season due to the pandemic, but they are currently on a streak of seven years without a district loss. The 2019 season ended with a 28-2 record and a state championship. The Gators won state titles from 2002-2006 and most recently in 2019. With the regular season winding down, focus will turn to a strong 5A field battling for a state championship.

“I believe we are in the mix to be a team to beat if we continue to play well. we must work on the little things that are important to win close games,” Pitre said.

Rosters turn over as seniors graduate, but the Gator softball program continues to win and is considered one of the top teams in Louisiana. “We started the season with a bunch of new faces. The girls have worked extremely hard to get to where they are right now. Our focus is the next game,” Pitre said.