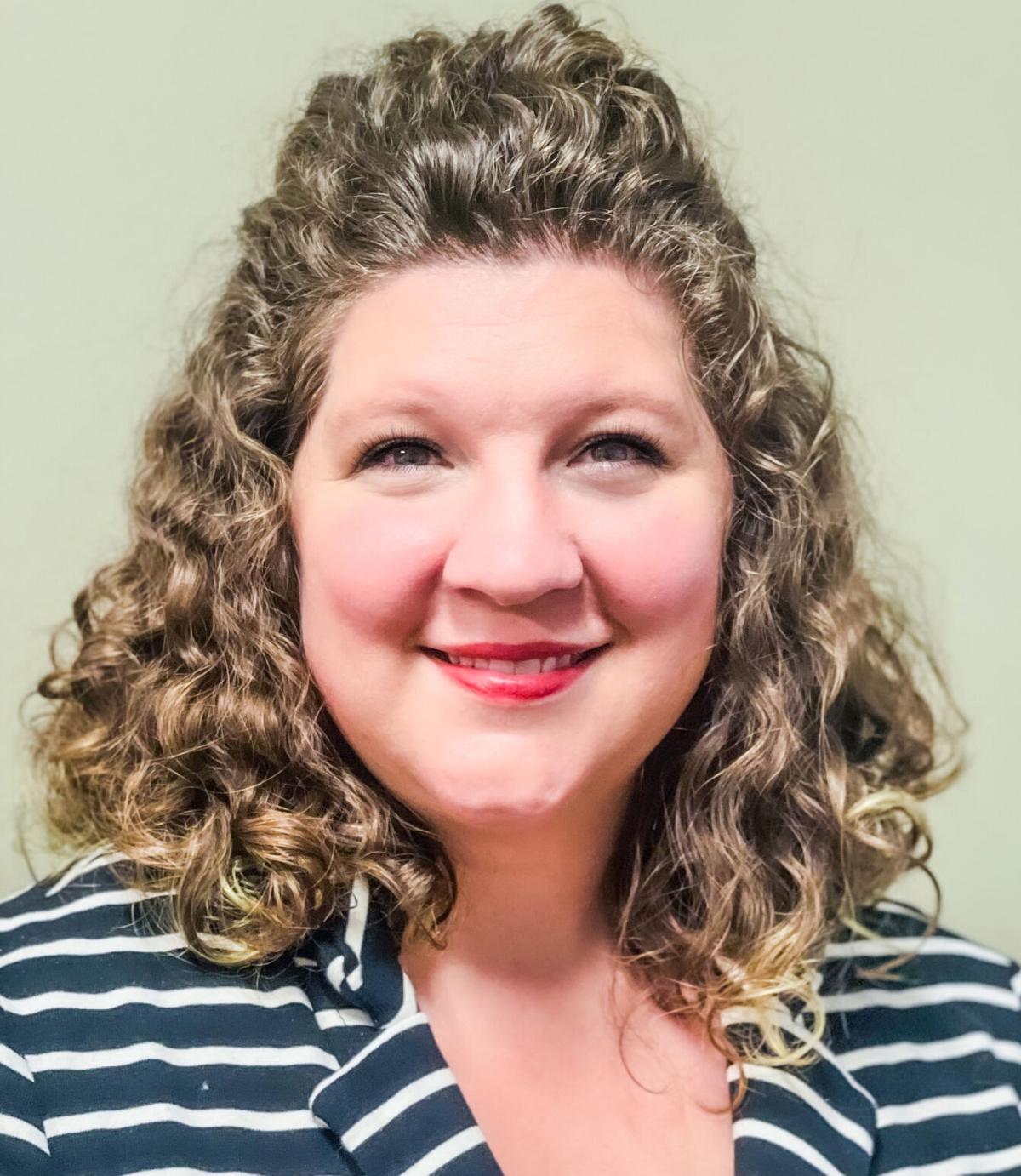 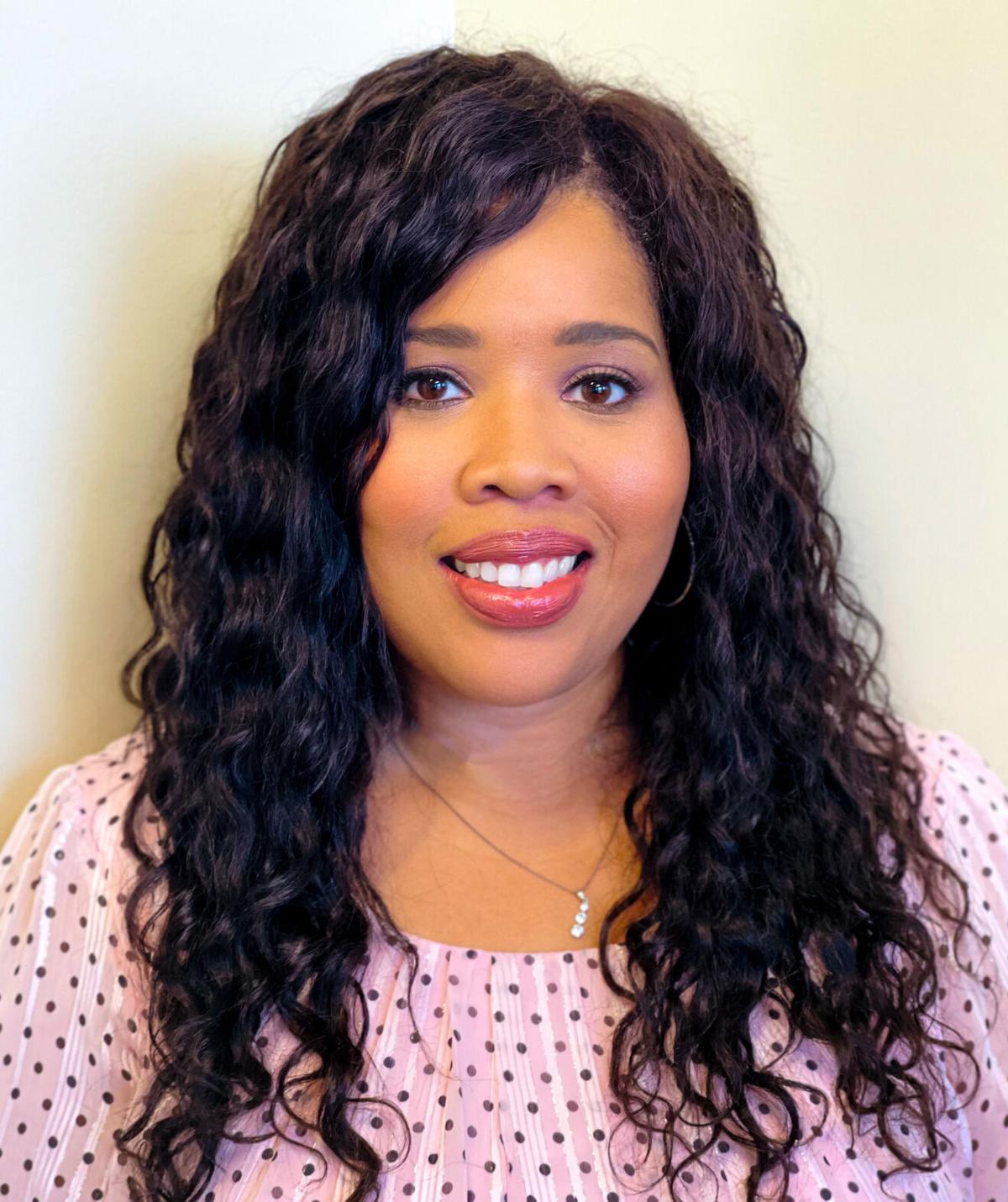 River Parishes Community College has announced the appointment of Natasha Johnson to the new role of director of admissions, orientation and advising, and Aarika Dorsey as the director of human resources.

Johnson, a native of Livingston Parish, has been an employee of the college for more than four years. She began her journey in higher education at Southeastern University as an orientation leader in 2000. After completing her degree, Johnson was hired as a full-time as a recruiter for the university and then promoted to admissions counselor before joining RPCC as the enrollment management coordinator.

During her time with RPCC, she has served as interim chief student affairs officer, interim Reserve campus director, and has worked to improve and establish many processes to ensure smooth transitions and correspondence between students and the college, a news release said.

Dorsey brings 20 years of human resources knowledge to RPCC, which includes expertise in civil service administration and work within the Louisiana Department of Education. She attended LSU and received a Bachelor of Psychology and went on to receive a Master of Business Administration from the University of New Orleans.