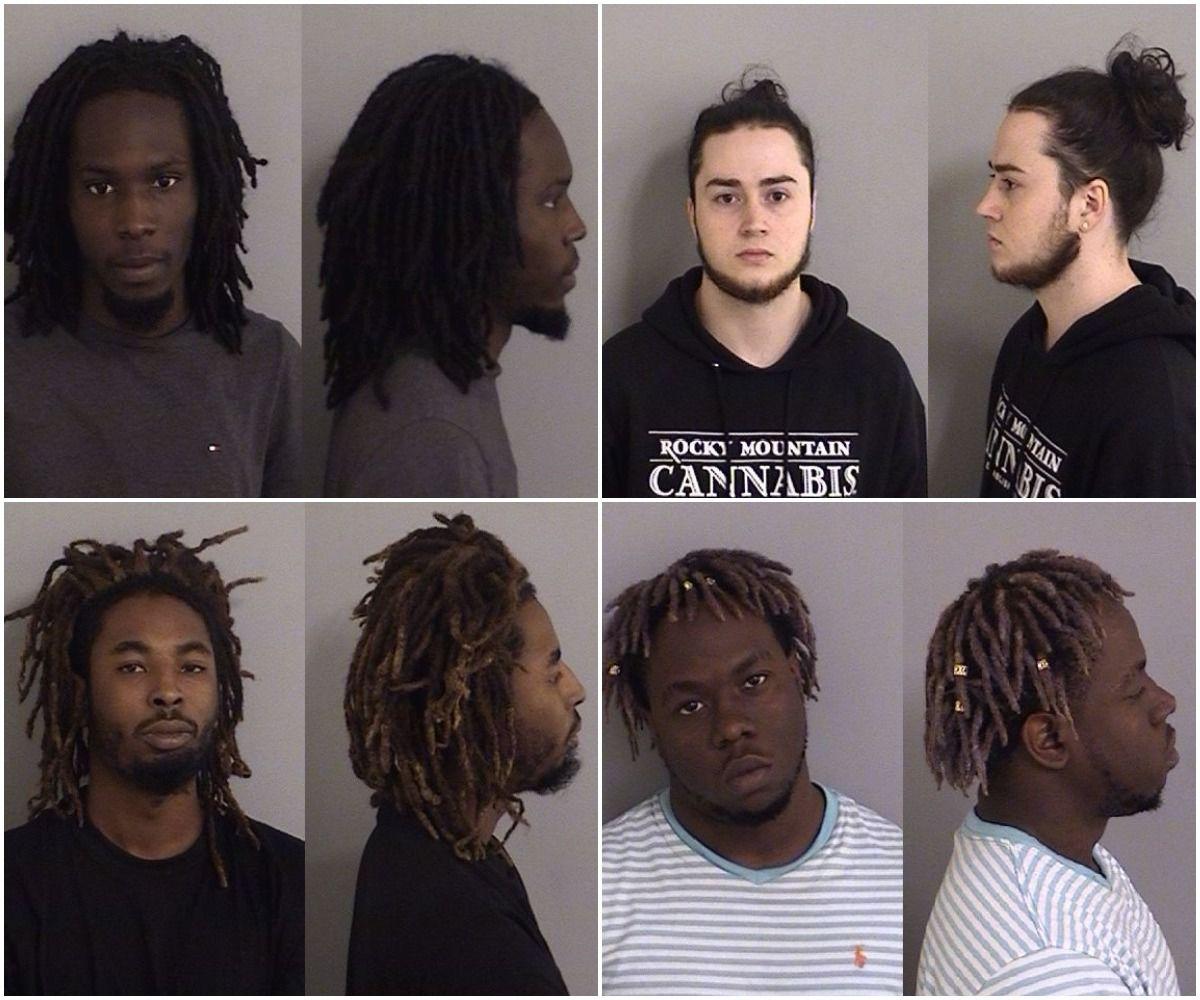 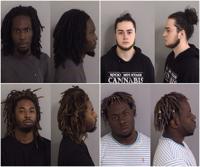 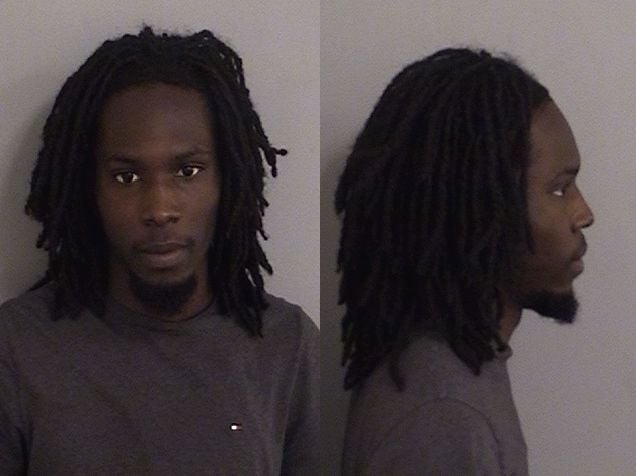 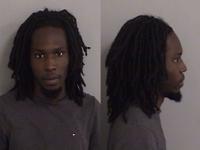 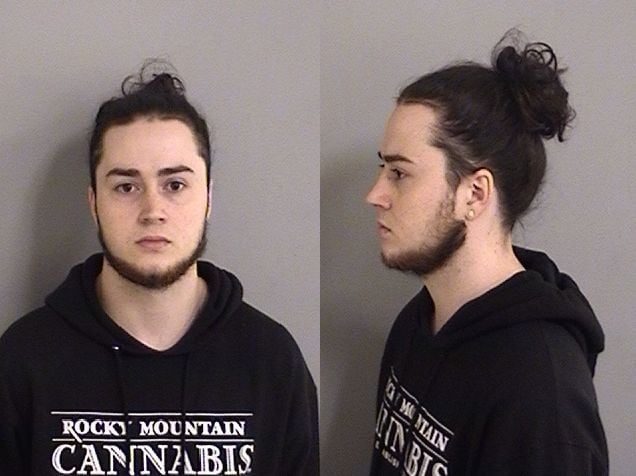 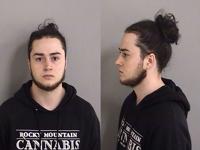 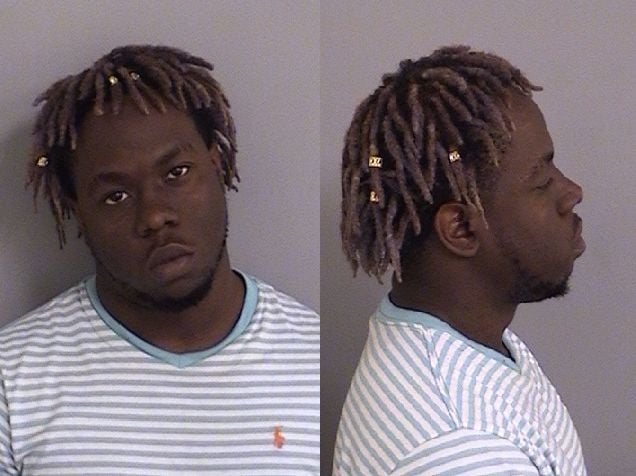 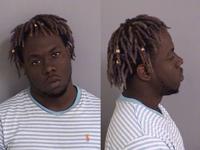 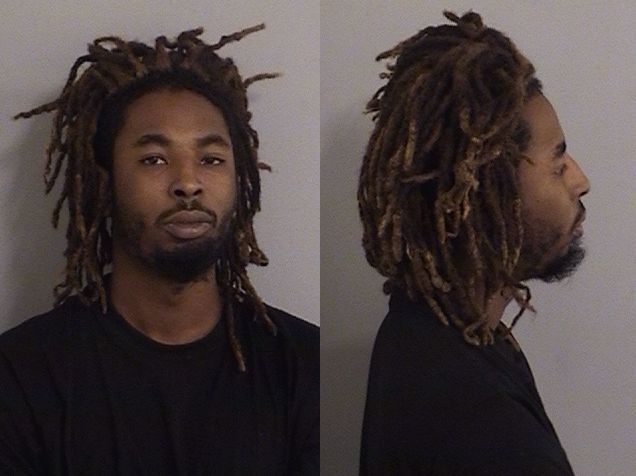 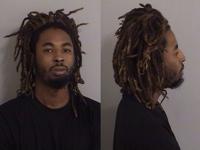 Deputies were called to Flamingo Road shortly before midnight about the shooting of the juvenile during an apparent robbery, Ascension Parish Sheriff Bobby Webre said in a statement.

Minutes after deputies arrived on the scene, the suspects' vehicle was found on La. 22 in St. Amant. The teen who was shot was taken to an area hospital and remained Thursday in moderate but stable condition, deputies said.

The incident prompted chatter on Facebook earlier this week about a heavy law enforcement presence in Sorrento off Brittany Street involving several officers and a roving helicopter.

Deputies had refused on Wednesday to comment on the reports or acknowledge publicly that a shooting had occurred at the time while they were pursuing the suspects.

Brown was also booked on a count of being a convicted felon in possession of a firearm, deputies said.