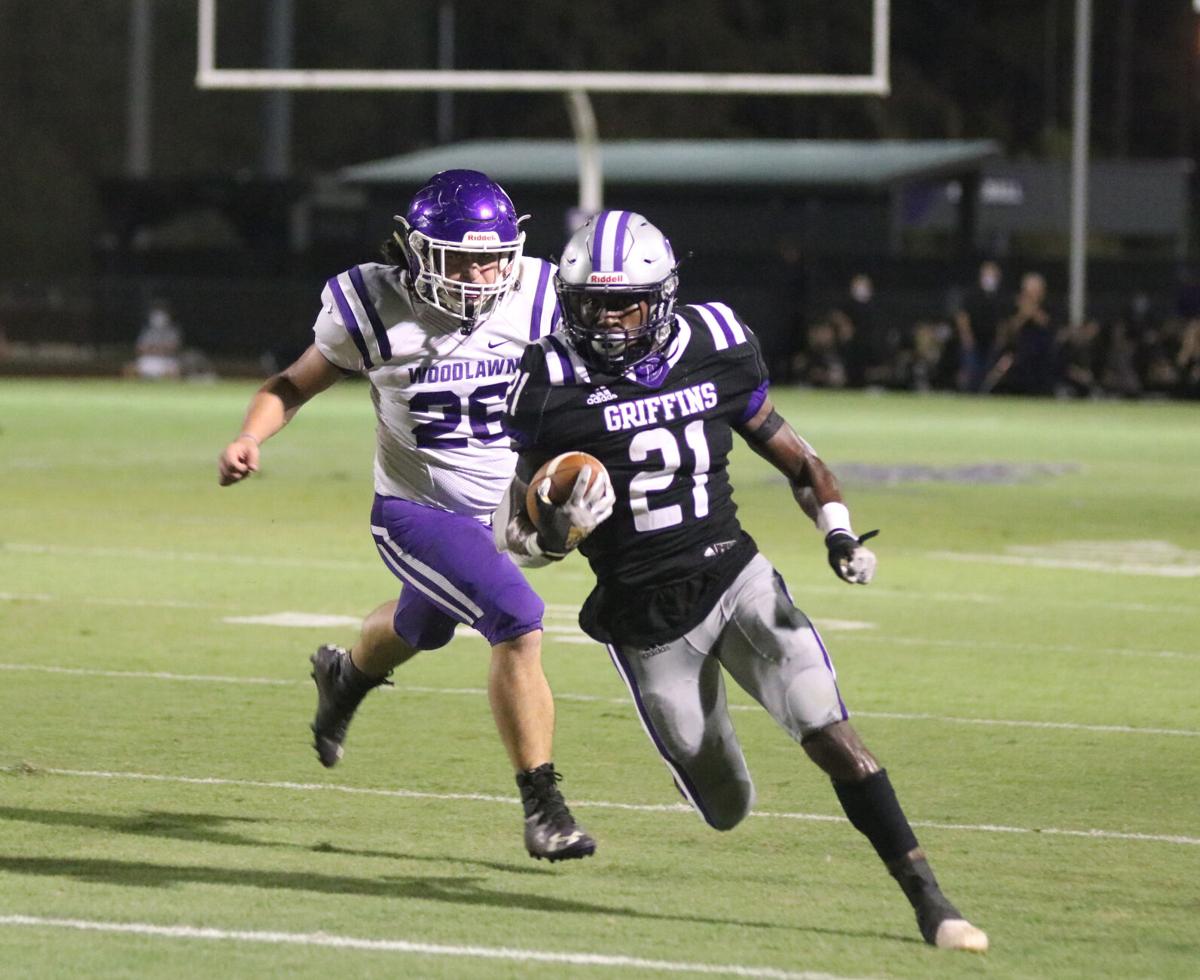 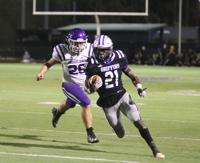 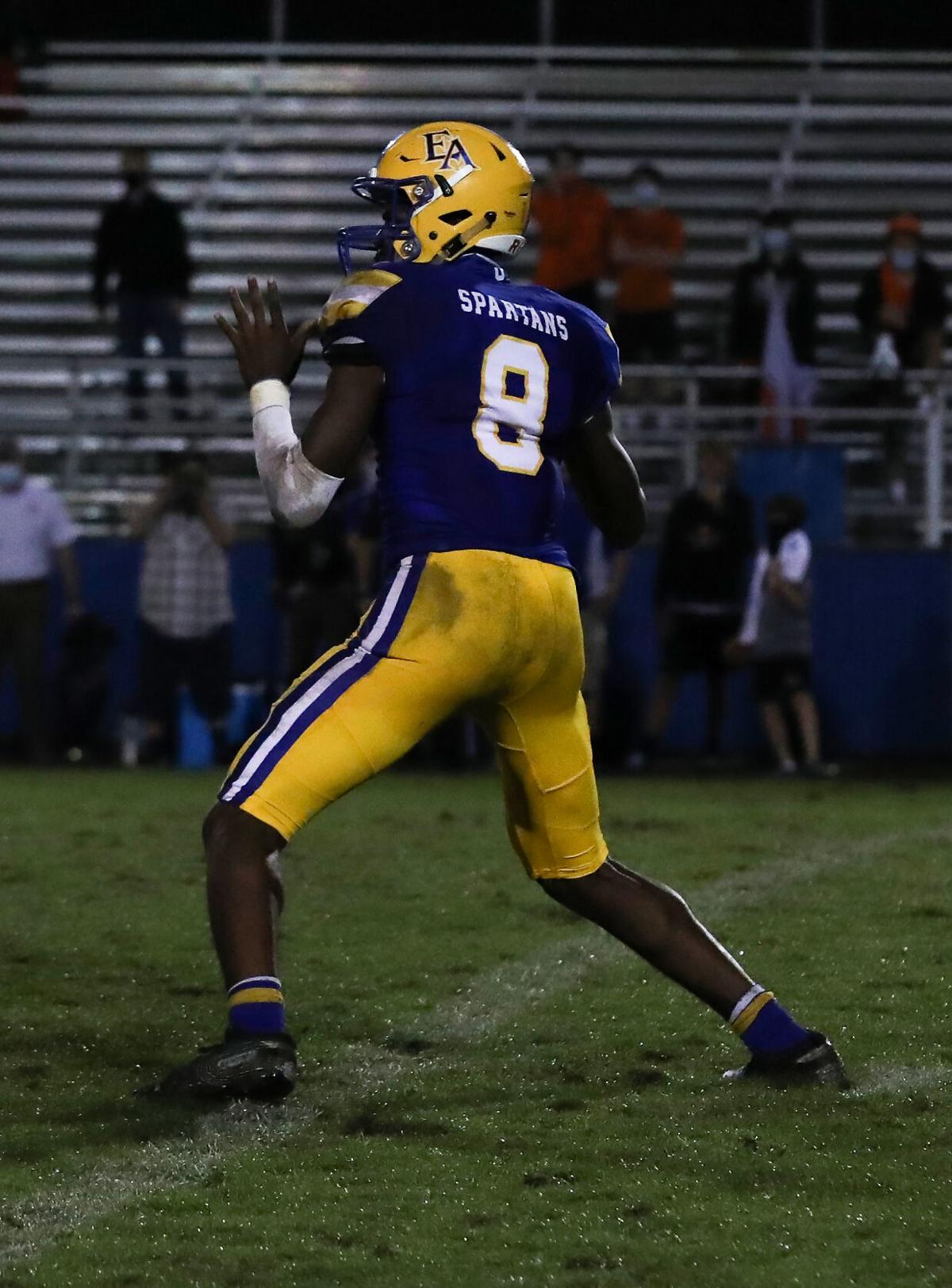 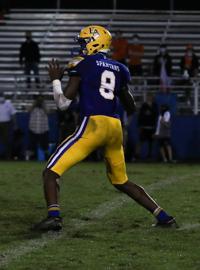 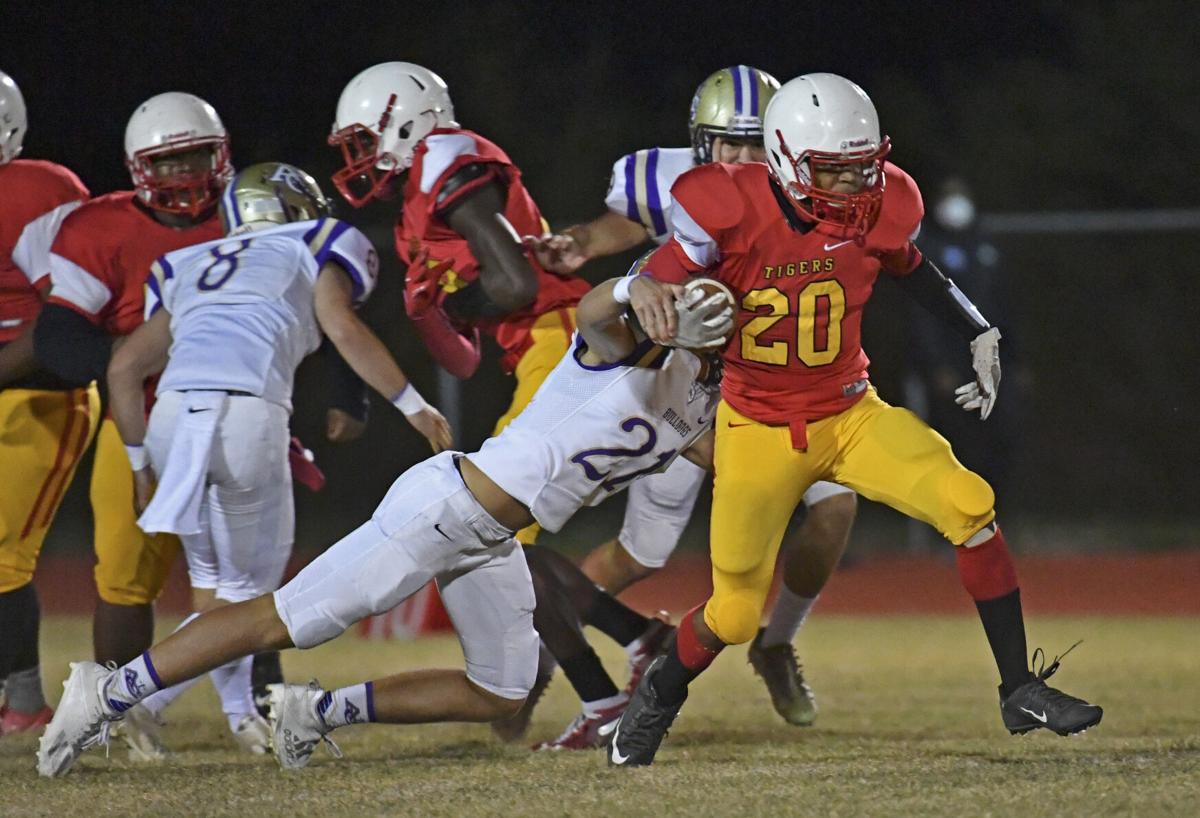 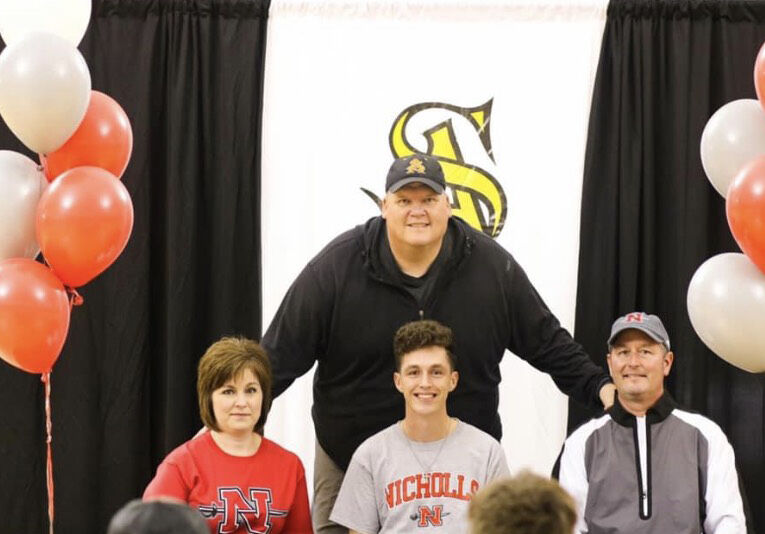 In a season marred by cancellations due to the coronavirus, Dutchtown, East Ascension and Ascension Catholic picked up late season wins.

The Griffins moved to 5-1 on the seat with a convincing 56-14 non-district win over visiting Ellender. The one-two punch of Dylan Sampson and Baylor Langlois was the difference as they combined for nearly 300 yards rushing and 6 scores.

The Griffins were supposed to play St. Amant in a cross parish rivalry but the game was canceled due to a virus outbreak at St. Amant. The Griffins did announce they will not play Catholic this week due to some positive COVID-19 cases and tracing, they will prepare for the 5A playoffs next week.

East Ascension used a smothering defense to defeat McKinley, 44-0. The Spartans (2-3) were led by quarterback Troy Dunn with two touchdowns and 122 passing yards. The Spartan defense held the Panthers to one total first down in the game. EA and St. Amant plan to play on Saturday at the “Pit” at 5 p.m.

Ascension Catholic shut out Ascension Christian and cruised to a 42-0 victory. The Bulldogs (6-0) were led by quarterback Bryce Leonard, he tossed touchdowns to Troy Cole and J’Mond Tapp. Adrian Prean had two rushing touchdowns, while his brother Khai added a touchdown, his 13th of the season.

The Bulldogs forced three turnovers, a Casey Mays interception and a fumble recovery by Brayden Duhon and Tre’ Williams. Linebacker Joel Landry had 14 tackles, followed by Tapp with 13, Duhon with 12 and Jacob Dunn with 11. ACHS will host rival St. John Friday for homecoming. With this week being the last week of the regular season, the teams that can stay away from the COVID-19 situation will be the most successful in the playoffs.

Playoff brackets will come out on Monday.

Next: Dutchtown is idle

Next: Ascension Catholic to host St. John on Friday