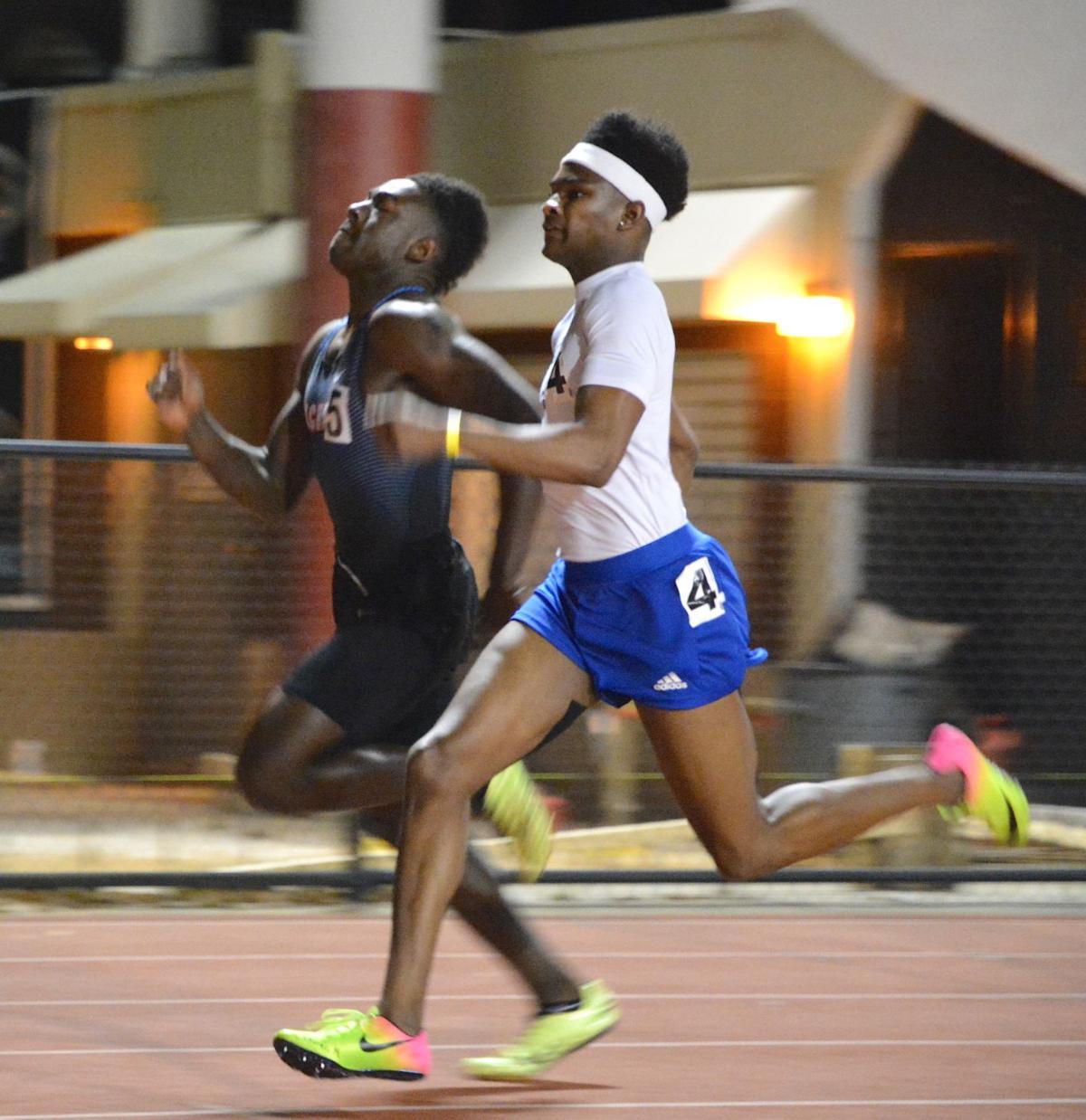 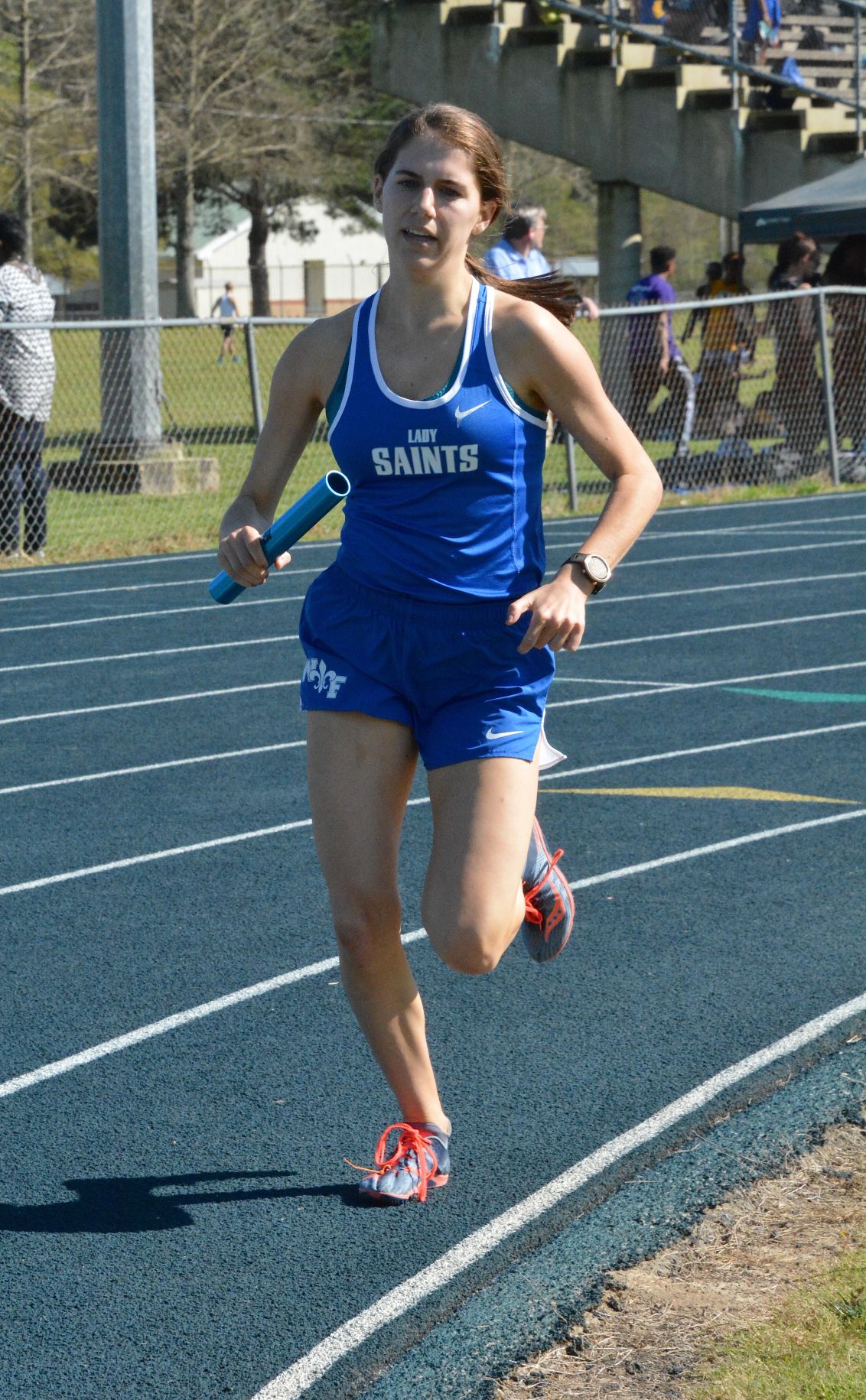 Back with a Vengeance

The West Feliciana boys and girls track teams had plenty of spots to fill after last year and took their lumps competing in several meets this spring against larger schools. Word on the street was Baker was going to challenge the boys and Brusly was a legitimate threat to the girls. Maybe the speed was just not there in St. Francisville anymore. On April 15, the boys and girls track teams clarified the narrative winning both divisions of the District 6-3A meet.

The Baker boys would fall short 55 points to the Saints. The Brusly girls would challenge the Lady Saints but also fall short by 28 points. Coach Preston King said Baker and Glen Oaks have great teams that are competitive. "We are going to enjoy the victory but stay focused for the regional meet.”

For the boys, Kam Jackson provided a senior spark on the track with wins in the 100-meter (10.76), 200-meter (22.37), 400-meter (49.86) and helped the 4x200-meter relay that included Clayton Howard, Alonzo Jackson and Marlon Jones capture second place. “Kam had a great day and Wednesday was a great day for our track team!” King commented.

But Jackson was not the only one to provide high point totals on the track. A one-two finish in the 3,200 meters by Wyatt Barbe and Andrew Godke helped pad the lead.

“As a coach you want to have great team chemistry going into the last three weeks of the season,” King said. “The kids tell our coaches ‘whatever I need to do for our team to get points and have an opportunity to win, I’ll do it.’ As a coach, that’s all you can ask, to put the team first,” King said.

Davis Leads Tigers at 8-2A meet

JaKaylon Wilson was the district champion in the long jump with a personal best of (16-1) to lead the Lady Tigers.

Warren Brady covers sports for The Watchman and Democrat. He can be contacted at extra@theadvocate.com.