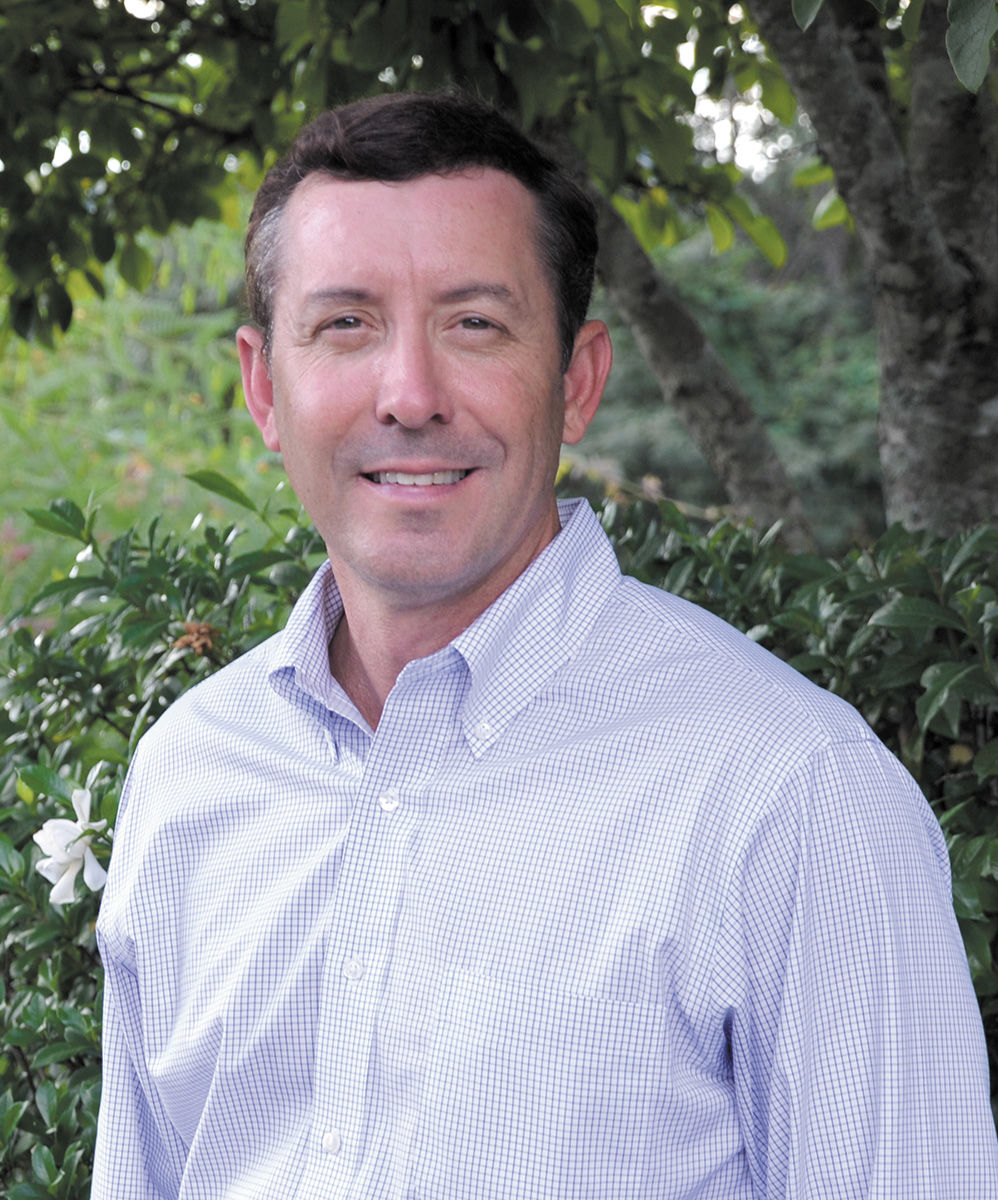 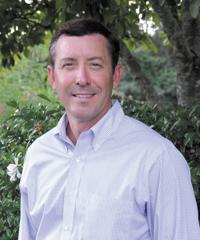 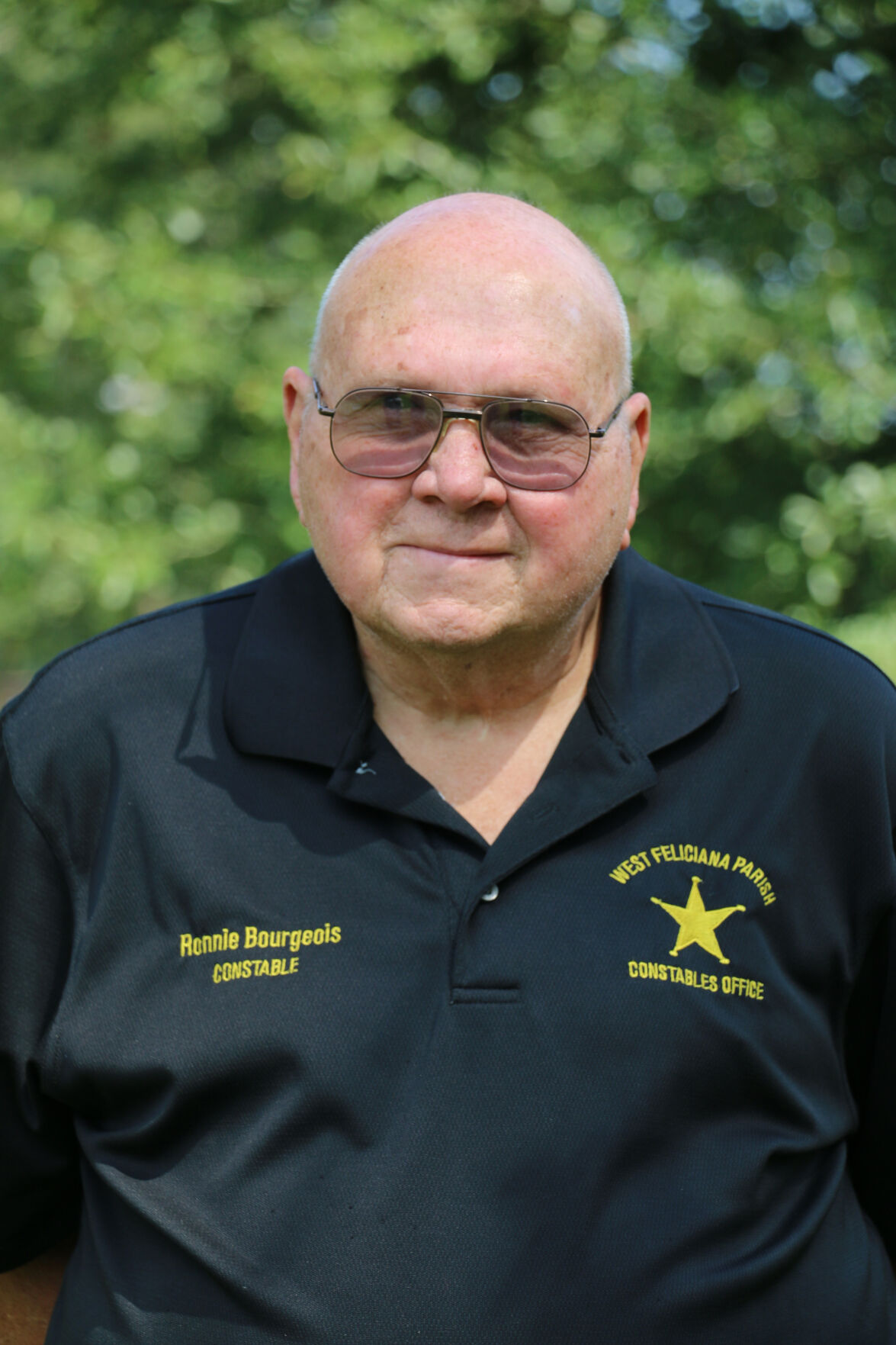 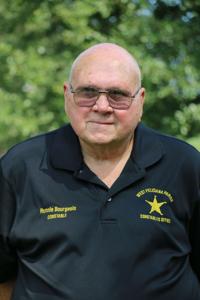 Voters in Clinton and St. Francisville filled their slates of municipal officers in the Nov. 3 election without the necessity of a runoff for any post.

The lone exception in the Feliciana Parishes was in East Feliciana, where Catherine Davis will face Ronald Johnson on Dec. 5 for the remainder of the Police Jury term begun by the late Edward Brooks Sr.

Brooks, who represented District 2, an area west of Clinton, died in April from complications from COVID-19. His widow, Queenola Brooks, was appointed to serve in his place until an election is held.

D’Aquilla will have served 48 years and six months as mayor and alderman when his term ends Dec. 31. Tully will serve out her term on the Board of Aldermen until the new board takes office with Leake.

West Feliciana Clerk of Court Stuart Hughes said a runoff will not be needed to fill the remaining four seats. The four will join Gigi Robertson, who won a new term when no one qualified against her in July.

Former Police Jury member Elbert “Butch” Jones and “Andy” Green finished out of the running with 324 and 157 votes, respectively.

Also in West Feliciana Parish, Ronnie Bourgeois won another term as constable of the parishwide justice of the peace district with 3,483 votes to 1,978 for challenger Michael Dedon.

Despite the municipal slate of officers being filled in the Nov. 3 voting, St. Francisville voters do face a major issue on the Dec. 5 ballot, a proposal for a half-cent sales tax for five years to relocate the town’s sewer treatment plant out of the Mississippi River flood plain and expand its capacity.

Billy D’Aquilla said Friday he will use his time between now and then to promote the tax, saying the new treatment plant is sorely needed.

His successor said that while he will not be out promoting the tax proposal, he will tell anyone who asks, “I’m certainly for it.”

Whenever the river floods the town’s oxidation ponds, the sewage backs up and flows out of manholes into ditches.

“We’re at capacity now with what we have,” Leake added.

The mayor-elect also said the town needs to be “a little more proactive, rather than reactive” to the growth the town faces.

“I don’t want to deter it but also not just let it fall into our laps,” Leake said of new residential growth.

Because St. Francisville still has the small-town charm and historic character that attracts tourists, “we don’t want to lose the sense of who we are,” he said.

Leake also said he “couldn’t be more pleased” with the board members voters chose in the election, noting that he has worked with several of them when he served as an alderman.

In Clinton, retired banker Mark Kemp won a full term as mayor after serving almost a year as interim mayor. Kemp won over DeQuincey Matthews, 538 to 344.

Voters returned four of five incumbent member of the Board of Aldermen, with Mayor pro tem Darren Matthews just missing another term with 373 votes, according to the East Feliciana Parish Clerk of Court’s unofficial count.

Janice Betrece, who will be a newcomer on the board, led the balloting with 490 votes.

Kemp, who steered the Board of Aldermen through negotiations to turn over the town’s ailing water system to a cooperative with state help, said an immediate activity in the town hall will be upgrading the town’s computer systems, which are outdated and unable to share data.

He said the town also will be working on an upgrade to the municipal sewer system.