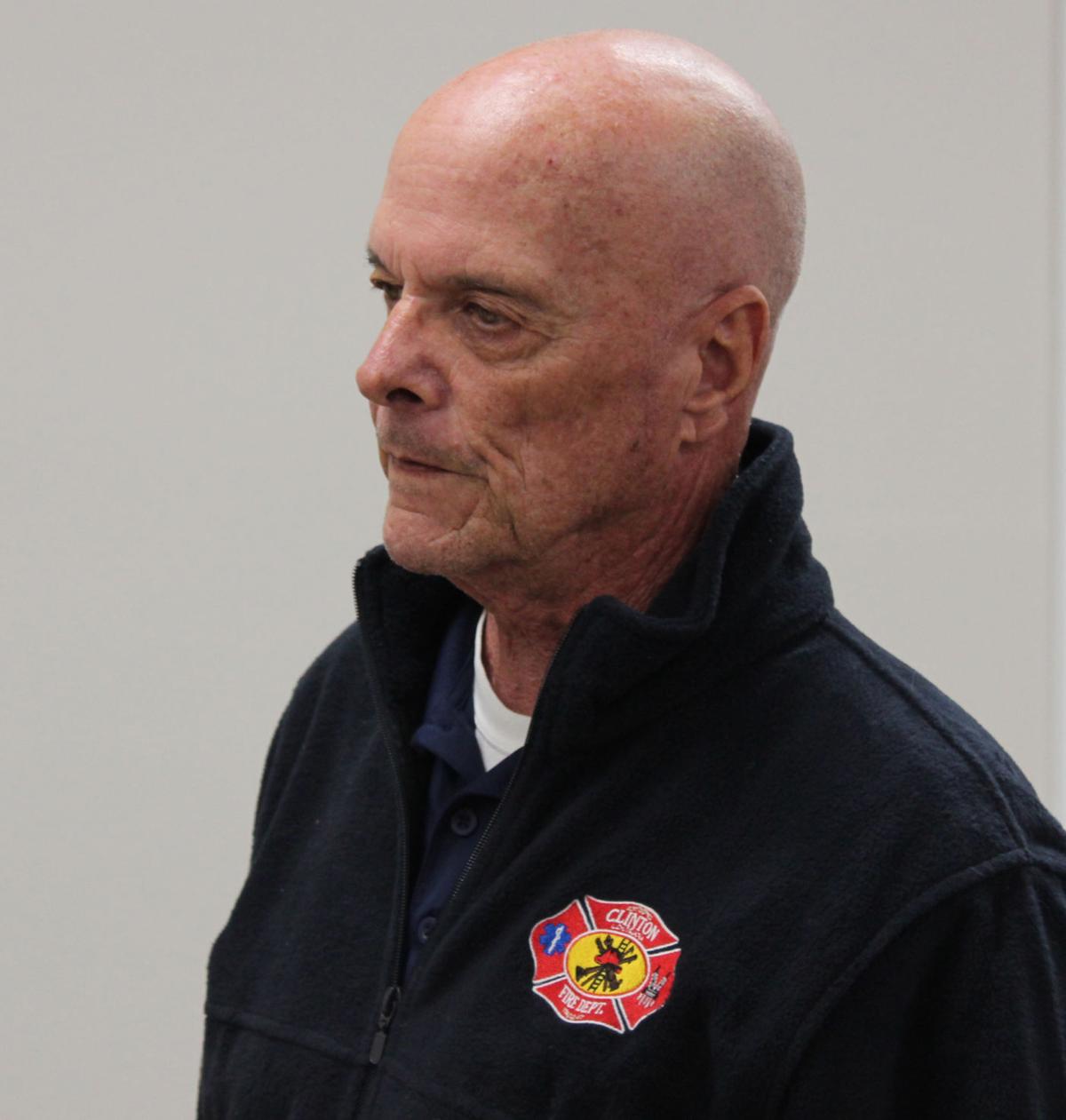 On Monday, Bill Ford was named the East Feliciana parish manager position for the Police Jury and Tuesday he turned down the job.

On Monday, Bill Ford was named the East Feliciana parish manager position for the Police Jury and Tuesday he turned down the job.

In a surprise move to begin new four-year terms, a five-member majority of the East Feliciana Parish Police Jury on Monday named Bill Ford as manager of the jury's daily operations, undoing a plan to name Joseph Moreau to the job.

On Tuesday, Ford confirmed that after meeting with parish employees and staff, he decided not to accept the job.

The parish council will have to look again for a parish manager.

The decision to hire Ford came as a surprise Monday. Moreau blamed a politically powerful School Board member for intervening in the jury's decision.

Ford did not attend the meeting, but was summoned to the jury office after the meeting ended.

Appearing somewhat stunned by the development, Ford quickly moved to confer with Moreau in private when he entered the office, emerging a few minutes later to say, "Well, it looks like I'm the parish manager."

Before Ford arrived, Moreau said he will back Ford as he takes on the job.

Moreau said he did not get the parish manager's position "because I did my job this weekend."

During Saturday's storms, lightning struck a gas line on Battle Road, rupturing it and causing a fire.

He said authorities had difficulty reaching anyone on the emergency list of employees of the gas district, of which School Board member Michael Ray Bradford is the director.

While firefighters from two departments and other first-responders were standing by to prevent the fire from spreading, Moreau said, Bradford showed up and wanted a fire truck and other vehicles to move out of his way.

"He didn't want to go around the block," Moreau said, adding that Bradford got into a confrontation with firefighters at the scene.

"I told him that his comments were inappropriate and that he owed the firefighters an apology," said Moreau, who is in charge of dealing with hazardous materials incidents in the parish.

"That could have come into play," Moreau said, adding he believes Bradford made phone calls to individual jurors to get them to drop their support of him.

"No, that's not true," Bradford said Monday night, denying that he called jurors about the position.

The surprise move also scuttled a move to have half of the proposed salary paid with a state Homeland Security Office grant.

Parish Clerk of Court David Dart administered the oaths of office to the nine jurors, including the three newcomers, O'Quin, Fleniken and Oliveaux.

The jury approved Crowe's request to continue serving in a part-time role as parish treasurer, at an annual salary of $30,000, but added a caveat: that their approval is contingent on Crowe getting clearance from the state Ethics Board concerning her new full-time status as a Landmark Bank employee.

Retired state employee Larry Hofstad questioned whether Crowe will be depositing jury funds into the bank, but Crowe assured him she would not handle any public money, either as a jury or bank employee.

Rouchon also questioned the arrangement, saying he believes state law will prohibit her from being paid by the jury and a jury vendor, such as the bank.

In addition to being the first meeting of the year and a new term, the session was the first held in a reconfigured meeting room that has more seating for spectators than was available under the old floor plan.

Jurors are now seated on a platform, instead of at the same level as visitors. The improvements include audio and video recording equipment.