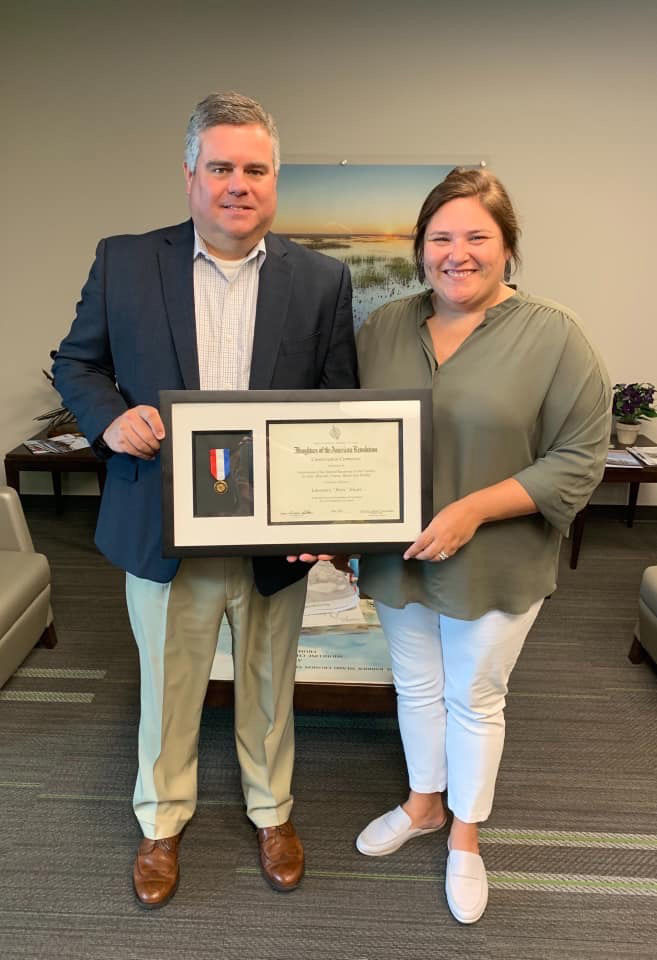 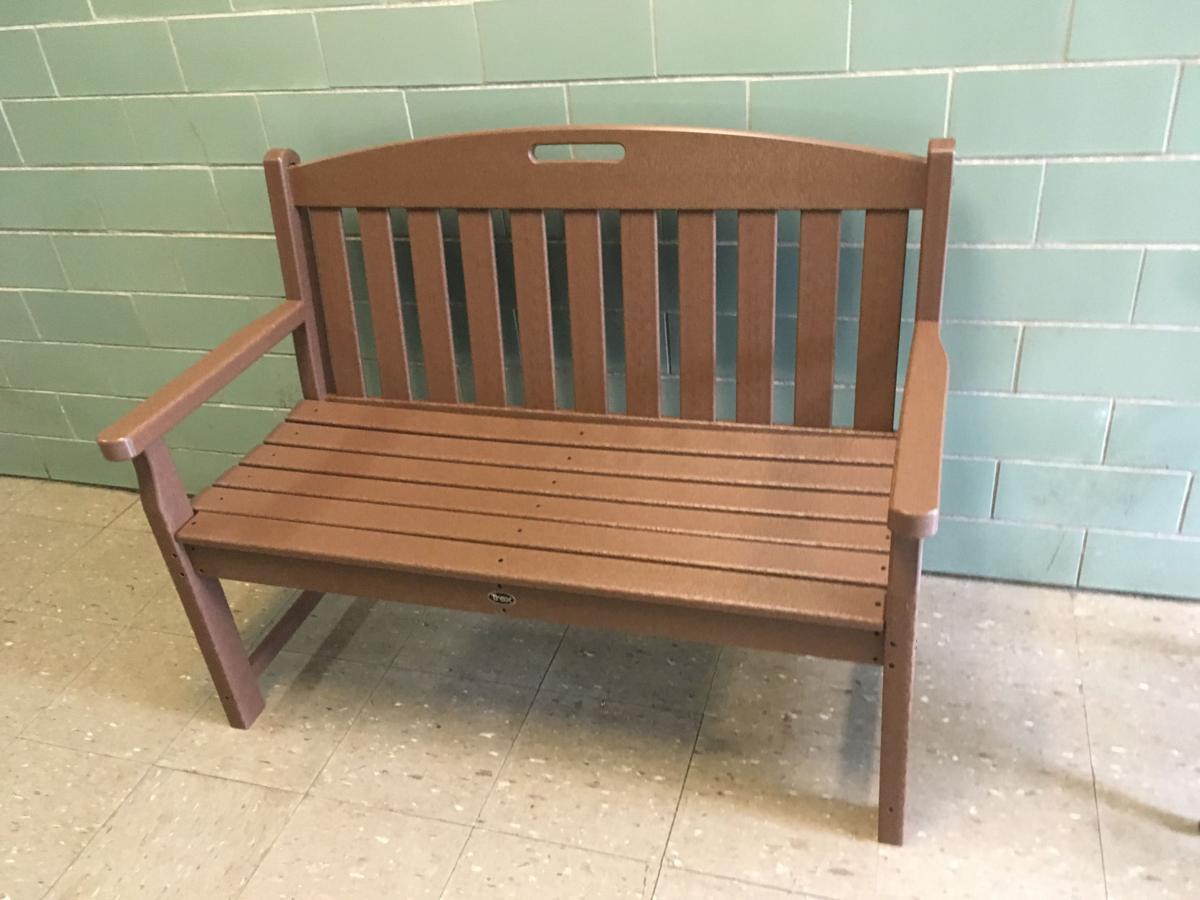 This bench is made through a program that collects plastics and reuses them to make the benches after so many pounds are gathered.

This bench is made through a program that collects plastics and reuses them to make the benches after so many pounds are gathered.

The Conservation Committee of the National Society of the Daughters of the American Revolution is promoting Plastic Pollution Awareness and a clean water initiative, a news release said.

Every year, about 8 million tons of plastic waste escapes into the oceans from coastal nations. That’s the equivalent of setting five garbage bags full of trash on every foot of coastline around the world.

On Dec. 18, members toured the LSU Center for River Studies where they learned the importance of the Mississippi River, the vast area its tributaries reach, and the role it plays in helping to restore Louisiana’s disappearing coastline. The chapter presented Bren Haase, executive director of the Coastal Protection and Restoration Authority, with a NSDAR Conservation Medal.

The Alexander Stirling Chapter of the Daughters of the American Revolution is supporting conservation efforts in other ways. Members collect grocery bags and other flat plastics and give them to the Jackson Food Bank. Once 500 pounds is collected, the bags are turned into a bench. Members also collect bottle tops to turn into the Baton Rouge Zoo, which uses a similar program to create benches, and can tabs to send to the Ronald McDonald House that serves St. Jude Children's Research Hospital.