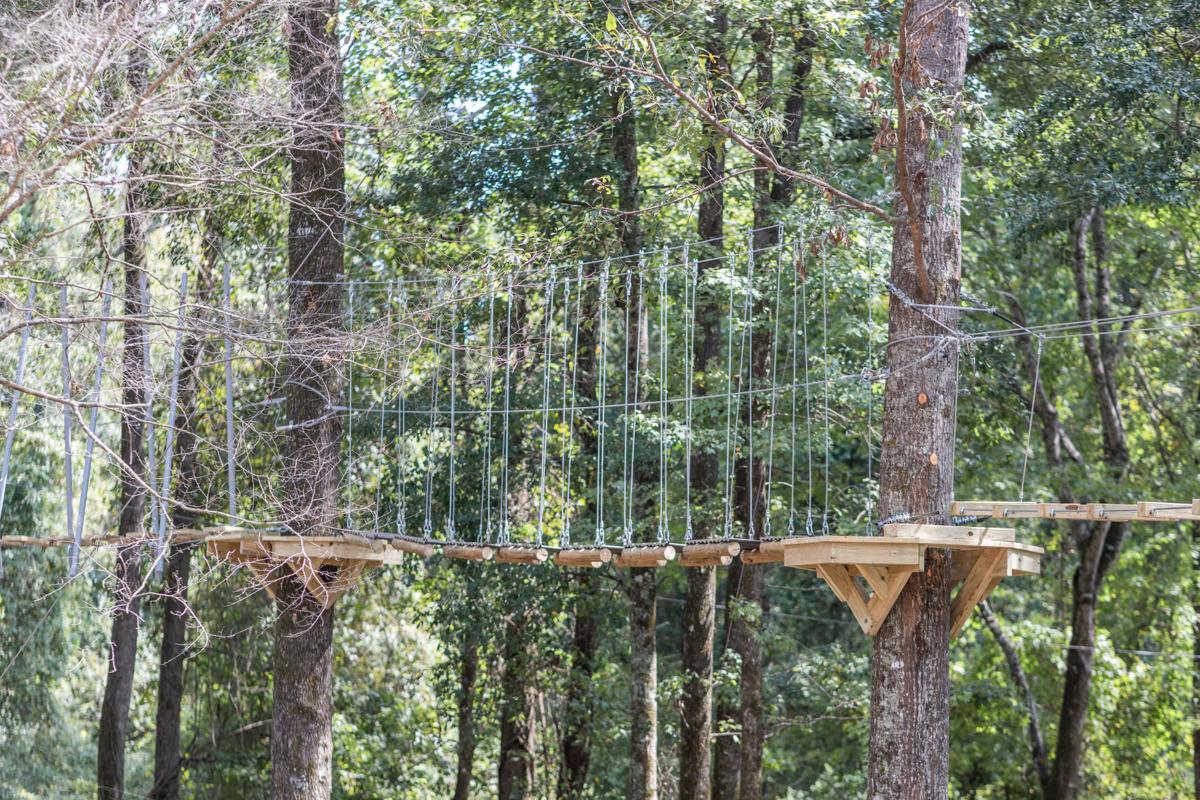 Walking paths through the woods in the new adventure park in Ethel are set to open. 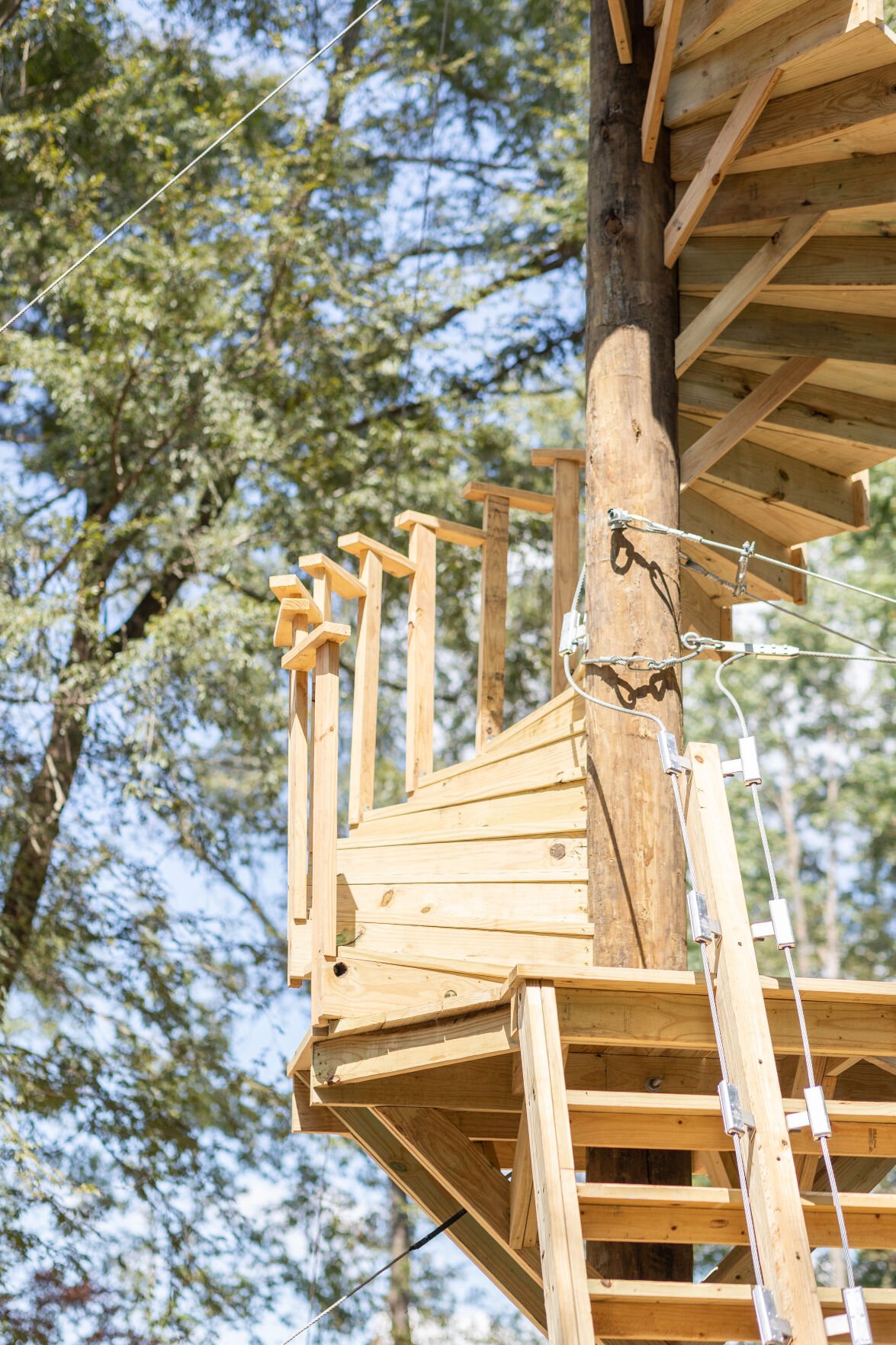 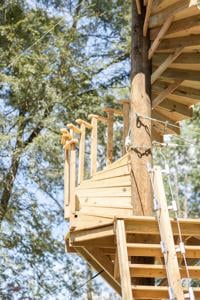 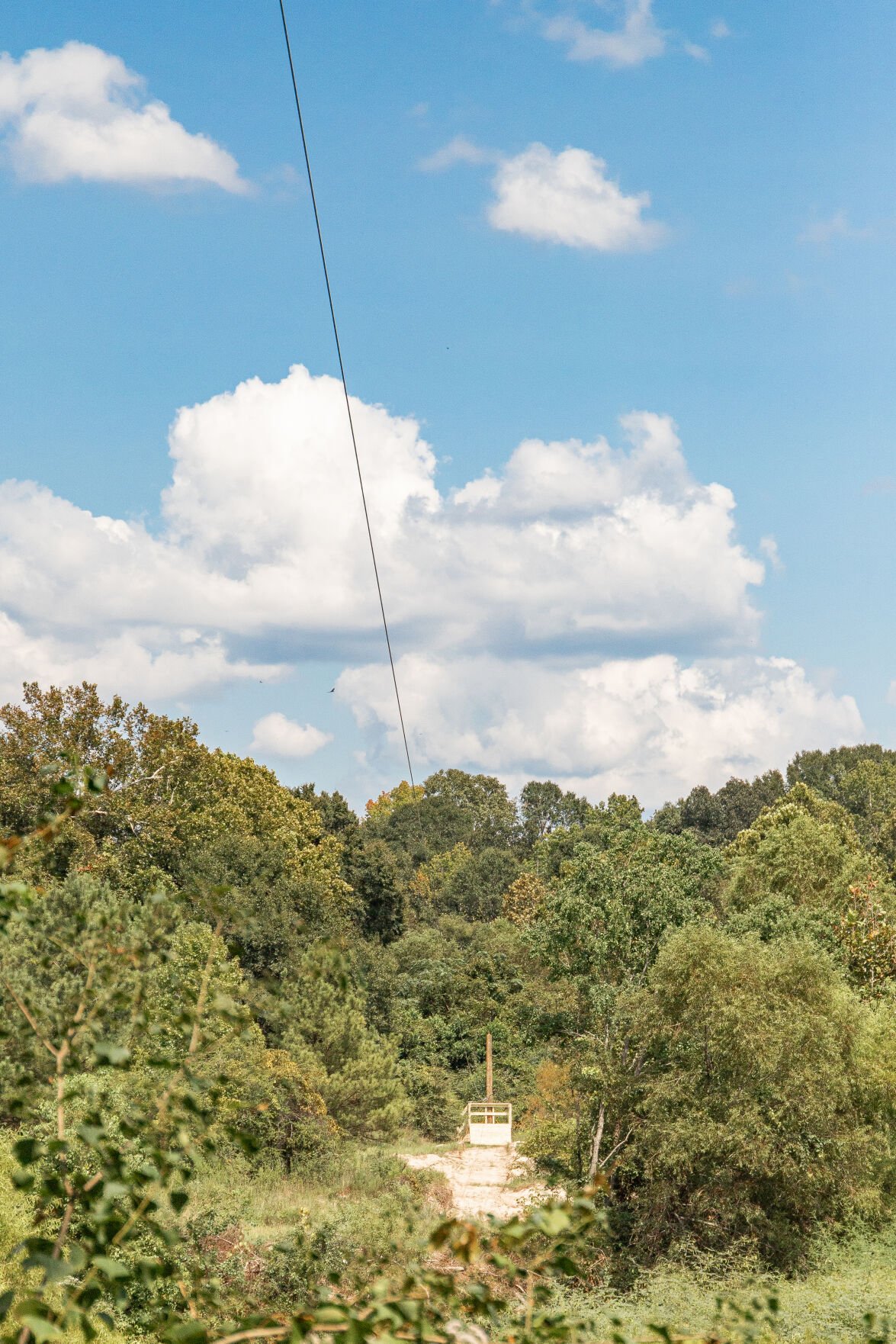 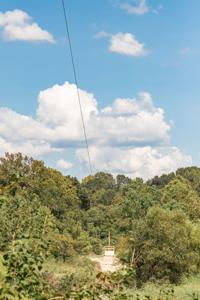 Walking paths through the woods in the new adventure park in Ethel are set to open.

CLINTON — The owner of a new East Feliciana Parish zip line attraction said he will open for business Saturday after the parish Police Jury granted him a zoning variance during a special meeting Wednesday night.

Gabe Ligon thanked the jurors after getting a C-2 commercial zoning variance for his 28-acre Magnolia Ridge Adventure Park off La. 955 East near Ethel, which he said is in a hardwood forest that borders the Comite River.

A minimum of five jurors attended the meeting to form a quorum. The Planning and Zoning Commission voted Friday to recommend a variance.

The land is zoned for agricultural use, and the zip line park is affiliated with nearby Barn Hill Preserve, which offers programs on wild animals.

Ligon approached the jury on Sept. 8 to explain his proposal as opposition arose from residents who live on an unnamed private road off the state highway that the park will use for visitor access.

Some of the residents said they were not consulted about the project and objected to more traffic on the road.

Ligon said visitors will be bussed from Barn Hill to the site on a 15-passenger vehicle.

He also said during the Sept. 8 meeting that the Louisiana Department of Agriculture and Forestry certified the park as an agri-tourism site, but some jurors and residents of the access road noted that Ligon only got the certification after objections arose about the development.

“This sends a bad message to every developer that we don’t have to deal with Planning and Zoning,” O’Quin said during the September meeting as the jury sent the issue to the commission.

Ligon told the commission Friday that he had solved the road issue by purchasing it from the widow of the late Charles Shropshire, who had purchased the 45-by-3,500-foot tract at a tax sale.

He said the original owners of the road stopped paying taxes on it years ago after the Police Jury declined to take it into the parish road system.

He said he has no objections to others who live on the road using it for access to their homes.

Ligon also said the opposition had dwindled to one person, who wanted to be paid money.

During their meeting, members of the Planning and Zoning Commission questioned whether the variance would allow the park to sell items or offer other amusement opportunities.

Member John Rouchon said he believes the variance would allow only ticket sales, but not items such as “I survived the zip line” T-shirts.

The jurors granting the variance Wednesday did not explore the issue in depth, but former Planning and Zoning Commission Chairman Larry Hofstad commented that the facility needed a complete zoning change, rather than a variance.

“It needs to be zoned C-2, which will cover both the commercial recreational facility and the sales of goods and/or merchandise,” Hofstad wrote in a Facebook comment as he watched the meeting online.

This new park has the longest zip line course in Louisiana. It ends with a ride over a river.

The fair fall Louisiana weather did not disappoint adventure seekers during the grand opening of Magnolia Ridge Adventure Park.