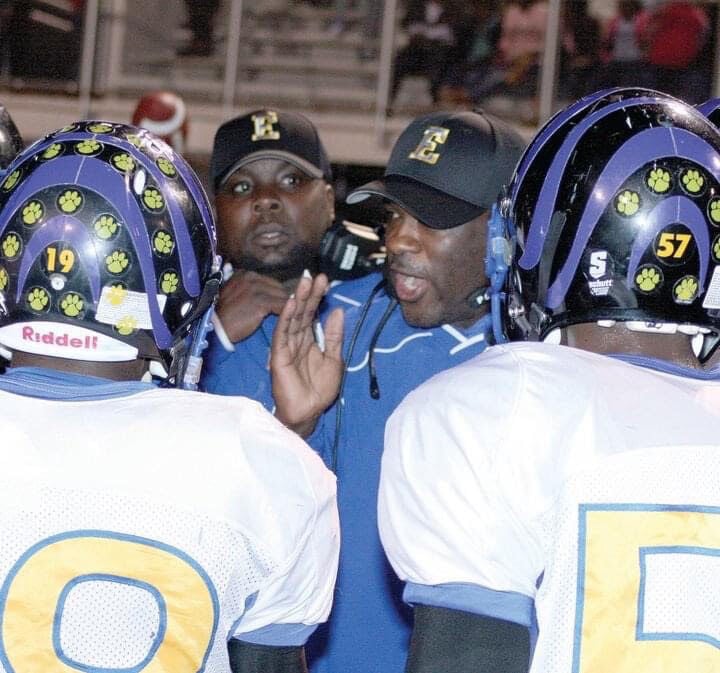 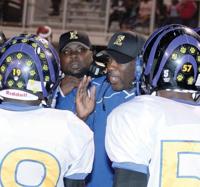 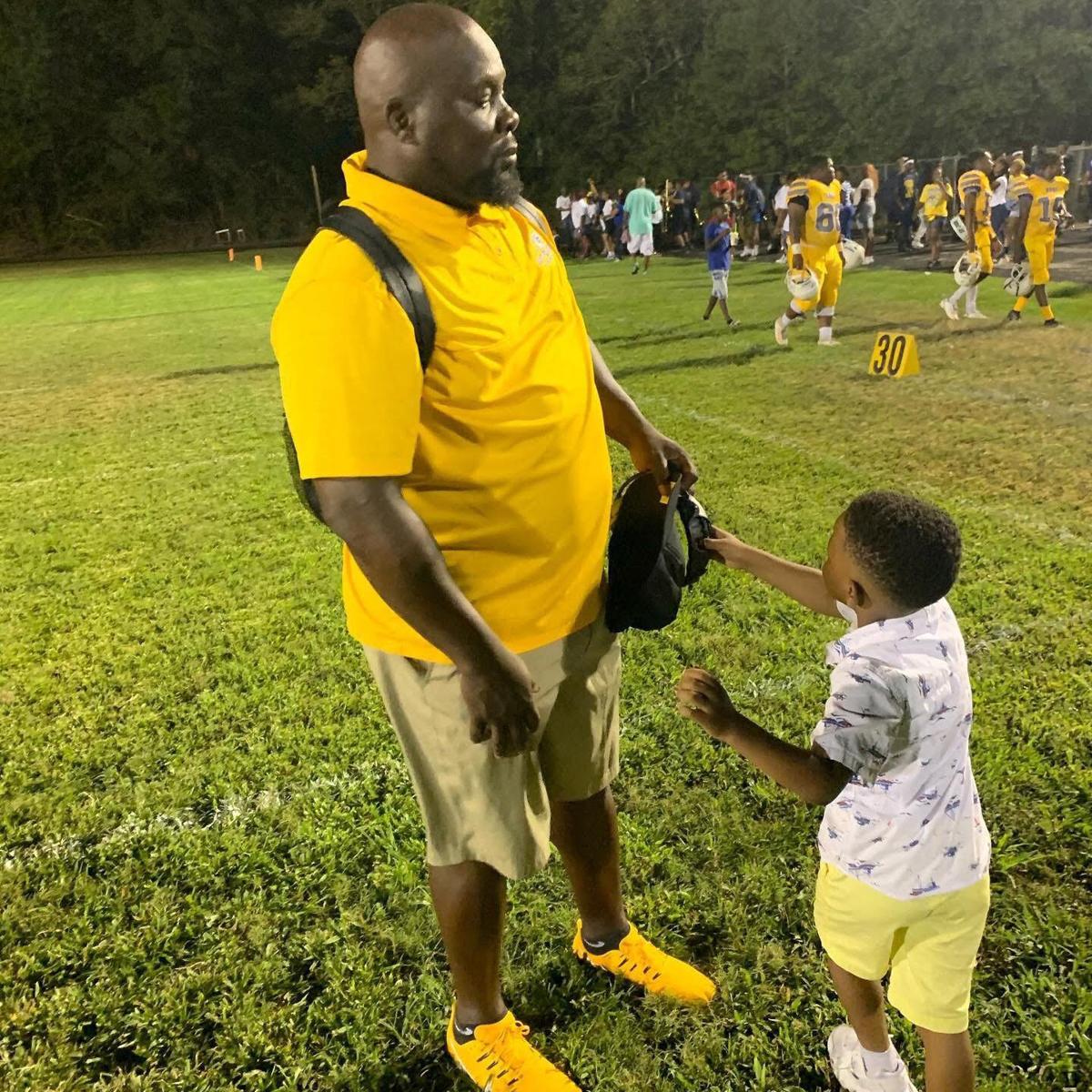 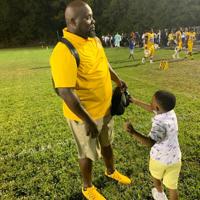 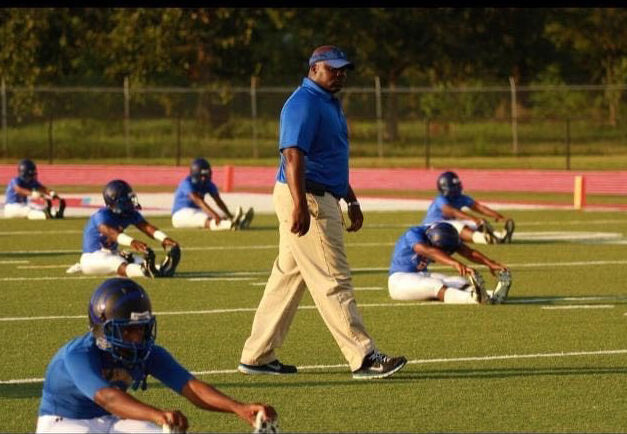 While the proverbial coaching carousel swings around and around at football programs all summer, there are dozens of new faces that pop up as the new head coach of a high school football team. In this case however, East Feliciana has decided to stick with its roots and promote from within.

With former head coach Cedric Anderson resigning his position at the helm of the East Feliciana football program, there was a bit of uncertainty surrounding the team. Thankfully, the school chose offensive coordinator Darius Matthews to take the reins. Matthews is a perfect fit for the program that he has helped build alongside Anderson, and he is more than ready to start his new, but familiar, job.

In a recent interview, the new coach's sentiment was one of keeping a good thing going. “If it isn’t broken, don’t fix it,” said Matthews regarding his takeover of the team. He said the program built by Anderson, his mentor, is a well-oiled machine.

Matthews said his primary goal as the new head coach is to break through to the next level. While East Feliciana has found recent success in the realm of high school football, even making the state semifinals not too long ago, it has yet to arrive at the coveted status of state champions. Like many head football coaches, that is the ultimate goal for Matthews.

We also spoke about some individual players that the coach is expecting some big seasons from. Matthews named Frankie Dunne, Rodriguez London and Wade Harris as young men he expect to make a large impact in his squad in the upcoming season.

Matthews and I had to address the elephant in the room, the ongoing global pandemic. “The only concern we have is the safety of the kids and their parents,” he said. Matthews went on to explain that a good portion of his players may live with their grandparents, who are obviously at higher risk for serious illness, and their safety is of the utmost importance as well.

It is a refreshing take to hear a coach so concerned with his players beyond the field and in their outside lives. That is certainly another thing that Matthews is focused on — building his kids not just as good football players, but as good men. And that is what it’s all about.