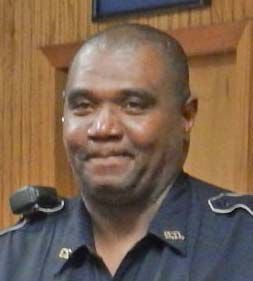 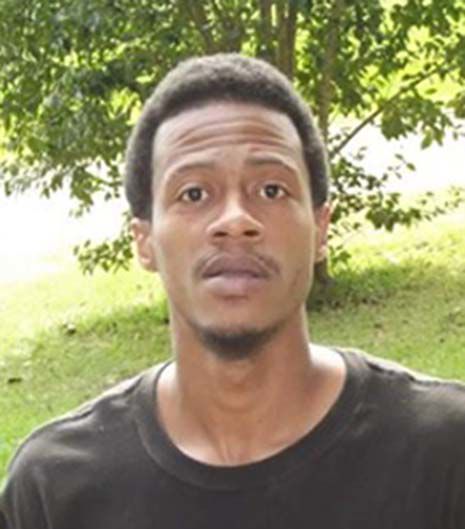 CLINTON — A hearing to consider bringing criminal charges against an East Feliciana sheriff's deputy responsible for shooting a fleeing man who'd stolen chicken from an Ethel gas station has been delayed.

A parish grand jury this week was set to consider if Deputy Glenn Sims Sr.'s actions rose to the level of second-degree murder when he fatally shot Christopher Whitfield, a 31-year-old who had broken into a cooler and taken some raw chicken in the early morning hours of Oct. 14 at the Texaco gas station and convenience store.

Prosecutor Sam D'Aquilla said Thursday the proceedings had to be set back until next month after two jurors said they were related to either Sims or Whitfield. A few others didn't show up this week.

Authorities have said on the day of the shooting Sims caught up to Whitfield they began to scuffle. At some point, Whitfield hit Sims' gun, causing it to fire and fatally strike him in his lower back.

Ella Whitfield said this week her son wasn't a danger to officers because he was unarmed and running away. She said her son had schizophrenia, and deputies — including Sims — were aware of her son's struggles with mental illness.

Christopher Whitfield's relatives and their supporters have also sharply questioned whether Sims should ever have been allowed to work as a deputy.

Department records show Sims was fired in 2004 following a simple battery conviction, as well as illegal discharge of a weapon and resisting an officer.

The battery charge stems from allegation he had physically assaulted his girlfriend over several years. That would have been grounds to revoke his certification allowing him to work as a law officer in Louisiana if it happened after 2017 when state lawmakers added automatic revocations for law enforcement officers convicted of domestic abuse.

"He shouldn't have been on the force," Ella Whitfield said.

Sheriff Jeff Travis has said his office was unaware of Sims' criminal history because it happened before he took office in 2016.

Records kept under former Sheriff Talmadge Bunch don't indicate when Sims came back to work after he was fired.

At the time of Whitfield's death, Sims was working part time and had even run for sheriff in 2011.

He's remained on paid leave since the shooting and did not answer a phone call seeking comment Thursday.